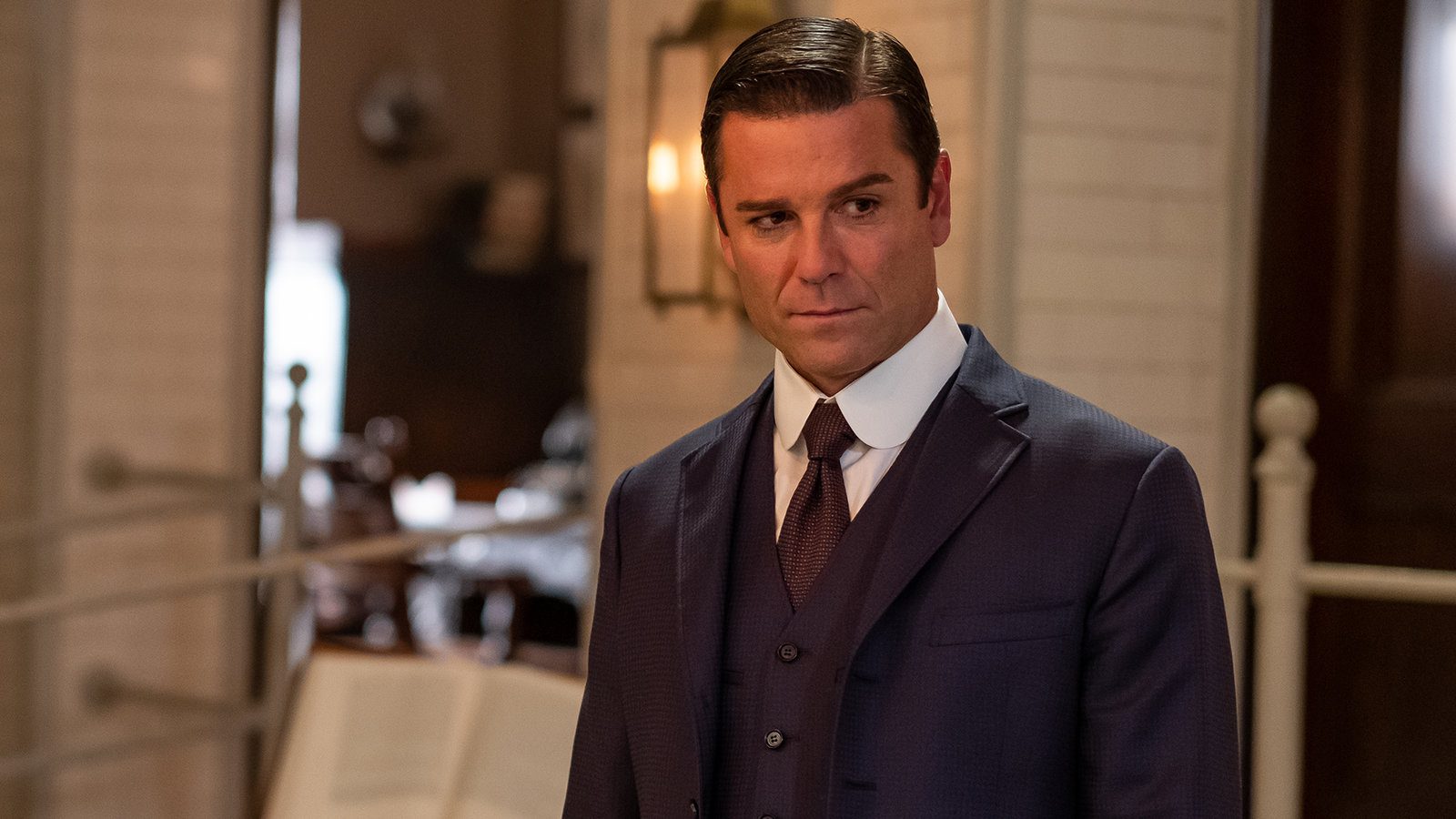 Murdoch Mysteries Season 15 started dropping out new episodes this year and fans are obviously not disappointed at all. The show originates from Canada where it was made for Citytv back in 2008. As of right now, it airs on CBC. The main inspiration behind the plot lies in the Detective Murdoch books that have been penned down by Maureen Jennings. The lead character of William Murdoch is enacted by actor Yannick Bisson. He happens to be a police detective by profession. The plot is set in the late 19th and early 20th centuries. Murdoch is pretty famous among the people around him because he uses tactics to solve all the crimes using methods that were never tried before.

Previous to the start of this season, we saw Murdoch heading over to Montreal in order to search for a woman named Anna Fulford as well as her son. He notices being under high surveillance by The Black Hand. His assistant for this case is Freddie Pink. Later in the scenes, she comes out clean and tells Murdoch that she was the one helping Anna to escape. Back in Toronto, we see Dr. Odgen is asked to take care of a very wealthy donor to the hospital who has now been diagnosed with a brain tumor.

All this while, we see Crabtree. He is forced to marry one of his captors in order to free Effie Newsome. Watts has a case on hand about a Japanese woman who has been killed and cremated. Her family claims that it was her husband who used to abuse her. On the other hand, the husband refuses to accept that he is not innocent and is even provided an alibi from his mistress. Dr. Hart has enough chaos on hand to take care of. She manages to get legal papers to draw the enormous wealth of her husband and then even change her last name back to her maiden name. In the second episode, we saw that Murdoch is compelled to save the life of his previous lover with whom he shares a son. This required him to make a risky offer to Black Henchman and sign an agreement. 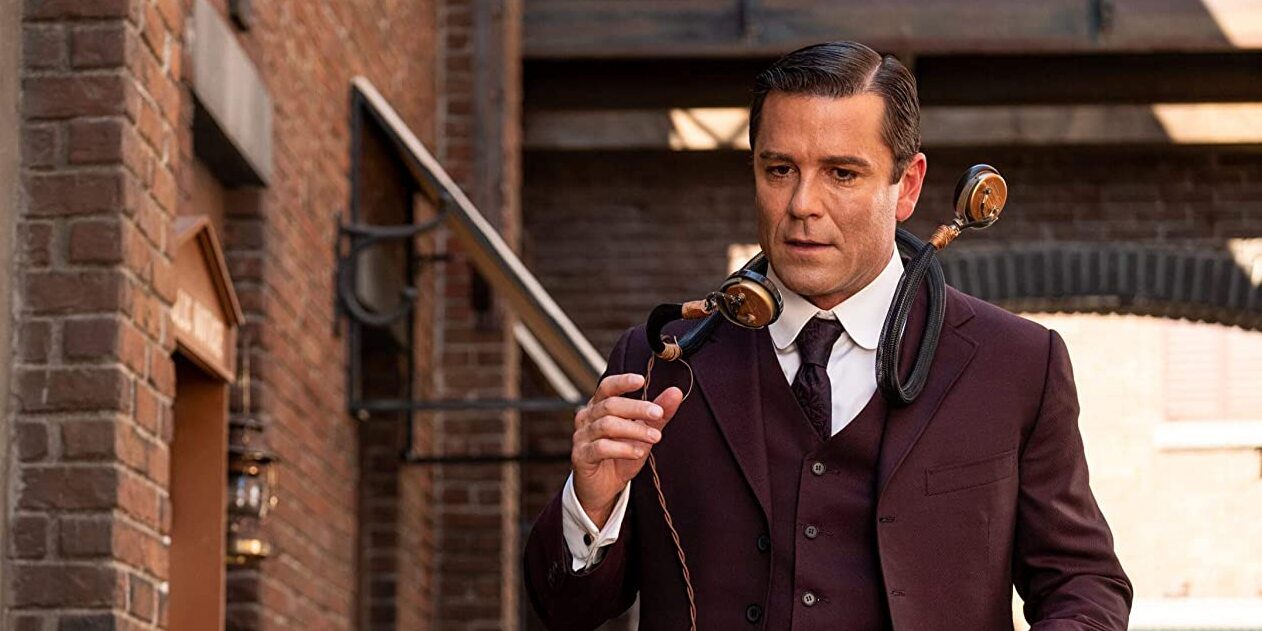 A still from Murdoch Mysteries Season 15

Later in the third episode titled Manhunt, we saw Murdock keeping a close eye on Inspector Giles and trying to pursue him. This situation has come forth after we saw him escaping from prison in order to justify the murder case that everyone else thinks is incorrect. In the most recent fourth episode of the drama titled Blood on the Tracks, we saw a curious case involving Ogden and Brackenreid. As it so happens, the duo was about to leave for searching for murder but their train gets derailed. They suspect it all was deliberately done in order to hide the criminal who committed this murder. Well, it is time that we discuss the future of the drama series.

Murdoch Mysteries Season 15 Episode 5 is scheduled for a release on the 18th of October 2021. The episode is titled Love or Money and is supposed to air at 8 PM as per Eastern Time on CBS. If you are a keen watcher of the series, then I suggest you keep a track of new entries which drop out every week on Mondays.

The easiest way to watch the new episodes is through CBS itself. All you have to do is tune into the platform at the date and time slot we have provided before and the episode will be airing. Another way is through the official website of CBS. YouTube TV is actually quite beneficial for those who wish to stream the new entries live.

Here, we are about to provide some hints at the next episode and thus, if anyone feels uncomfortable while reading these, please feel free to skip the part. In Murdoch Mysteries Season 15 Episode 5, titled Love or Money, we will witness Murdoch trying to find out more about the murder of a man who is very popular among the local ladies of the area. In this case, the main suspect will be the aunt of Cabtree as she had potential motives to commit the crime.