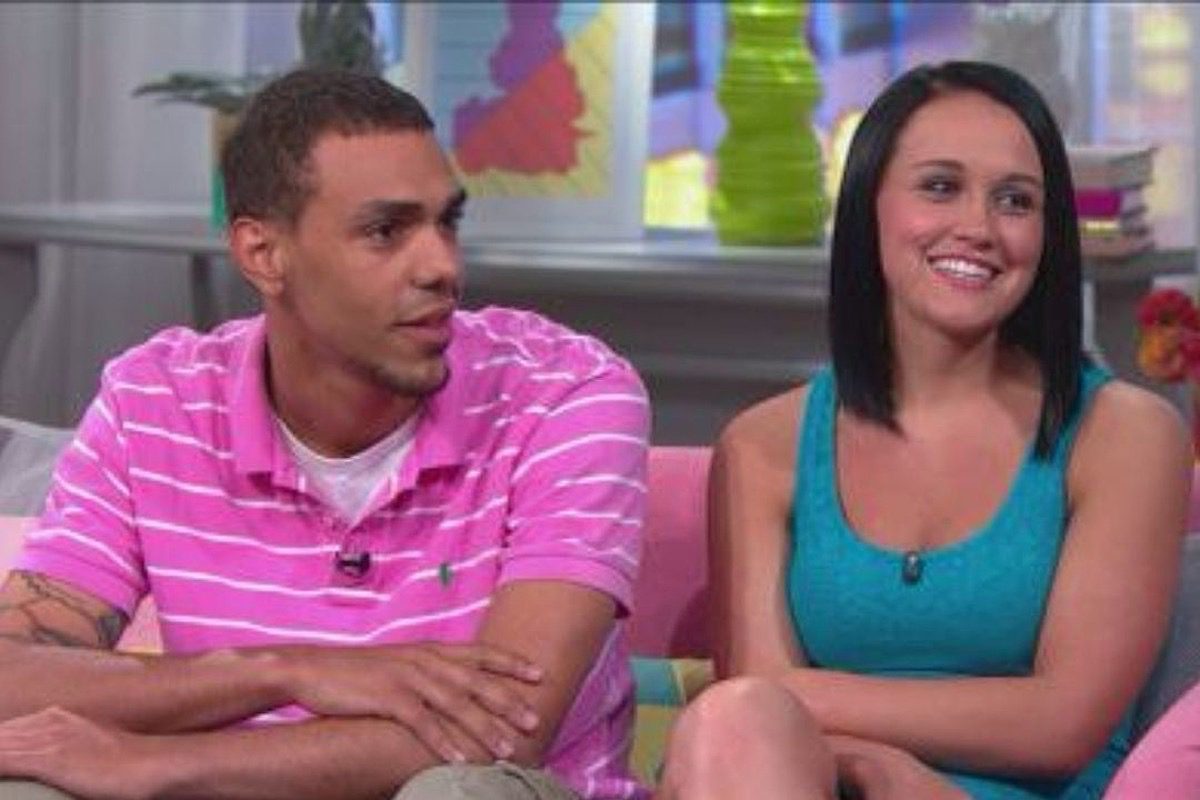 In a shocking turn of events, MTV’s 16 & Pregnant alum Jordan Cashmyer has passed away. Jordan made an appearance on the show several years ago, and viewers sympathized with her situation. She appeared in the show with her then-boyfriend, Derek Taylor. Jordan’s story was a shocking one as she struggled with teen pregnancy and homelessness as well. Now, news has come forward regarding the death of Jordan Cashmyer.

Jordan’s mother, Jessica Cashmyer, issued an official statement about her daughter’s passing and further stated that she received the news via a phone call. Jessica further asked everyone to keep their family in their thoughts and prayers as they navigate through such a tragedy. The family is shattered with this news and asked for privacy.

Jordan was quite active on social media but has changed her accounts on several occasions. However, she kept her followers updated about her whereabouts through social media. Her troubles came into the public eye after she became pregnant and was compelled to leave her house under critical circumstances. Moreover, her relationship also suffered after Derek could not find a decent job to suffice his family and the upcoming child. Their relationship could not stand the test of time and eventually broke things off, which was followed by messy aftermath.

Jordan gave birth to a baby girl and named her Genevieve “Evie” Shae Taylor. There was a feud over the custody battle of the child, and Jordan’s parents eventually shared custody of Evie with Derek. Later, Jordan went on to sign over temporary custody to Derek’s mother. The young television alum again sparked pregnancy rumors while keeping the identity of the father under wraps. 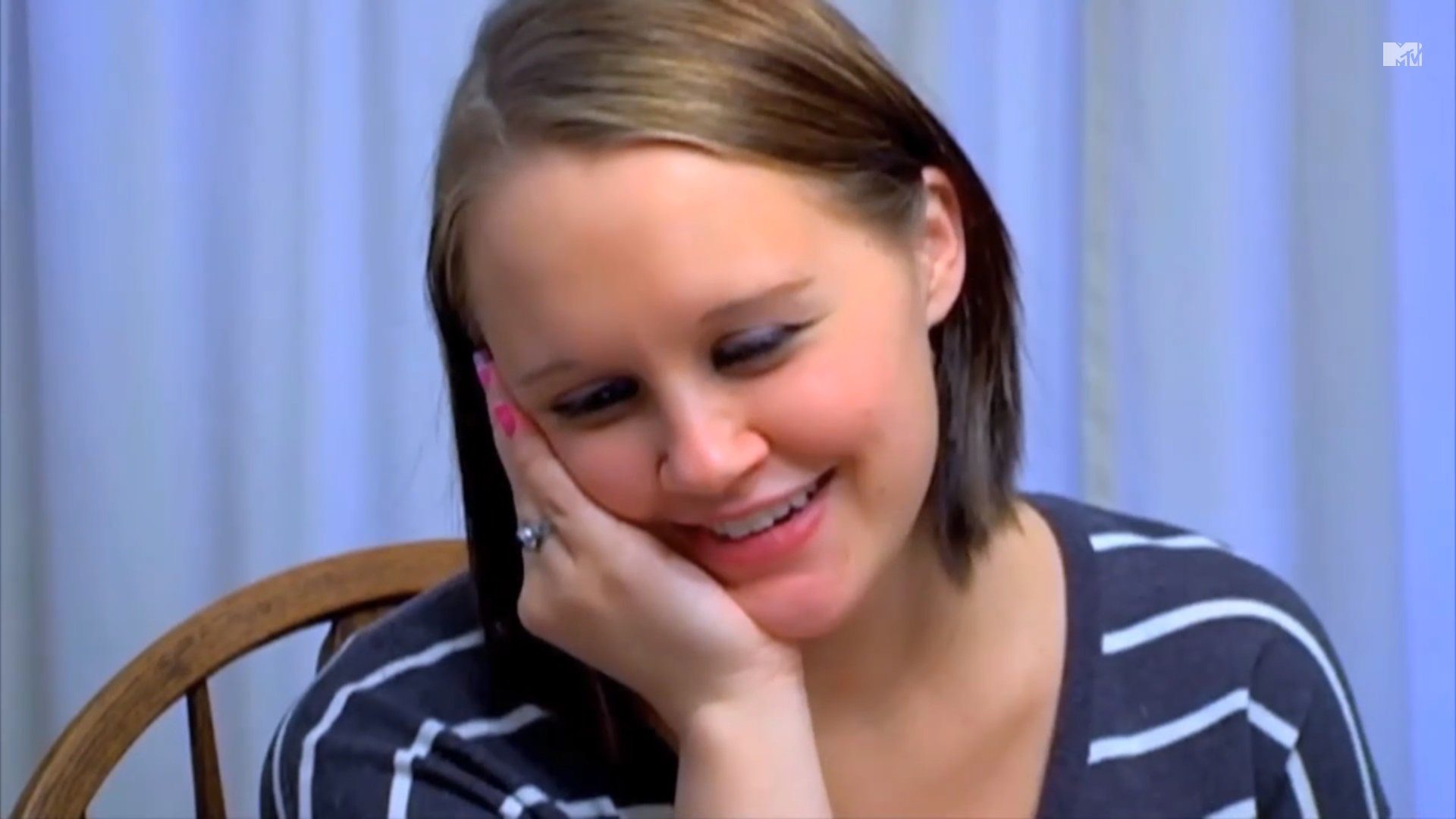 Jordan later made headlines after she admitted to having suffered from mental health issues and even attempted suicide. Her failed attempted suicide landed her in hospital as well. Jordan later recovered from her situation and was keeping her followers updated with her steady growth of recovery. Jordan is not the only person from the MTV show who had such an untimely death. Valerie Fairman, who also appeared on the MTV show, passed away at the young age of 23 due to a drug overdose.