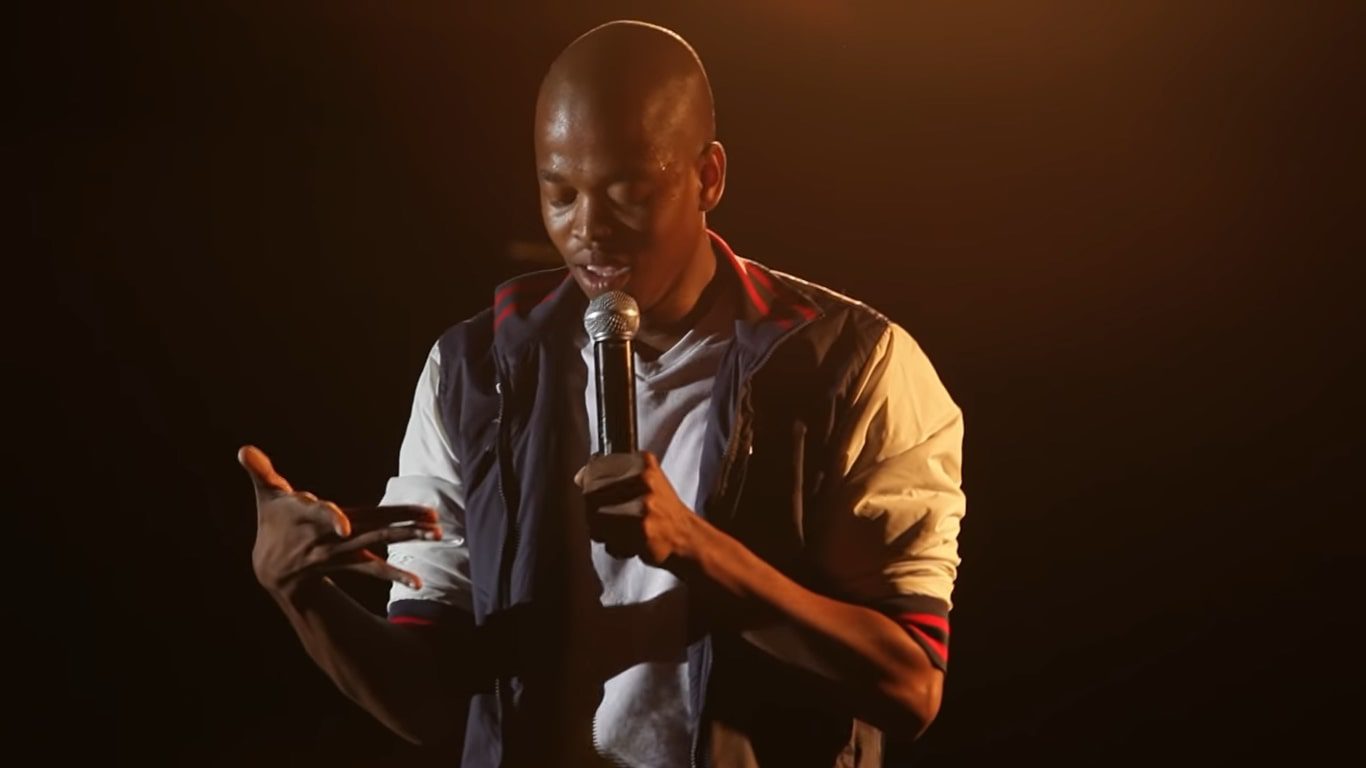 In today’s article, we will talk about the famous Comedian Mpho Popps Girlfriend. Mpho Popps, also known as Mpho Modikoane, is an influential TV Personality from South Africa. He is a very famous Comedian and reality show host. His humor and jokes have created a whole new world of happiness and laughter among his South African Audience.

His career highlight was in 2013 when he participated in the South African Broadcasting Corporation (SABC). Through SABC, he was able to portray his talent. SABC was the key for Mpho Popps to reach his dreams. Popps is a god-gifted guy with stupendous intellectual skills. But if he didn’t get the right platform to showcase his talent, then all would flow down the drain. Mpho Popps made his first appearance in 2009 in the show- “So You Think You Are Funny.” It was an SABC1 Competition.

Laughter is the best medicine. Agreed!! For our Mpho Popps, it was quite the same too! Not only does he have an estimated Net Worth of $800k as a Comedian, but he has also fought depression. Yes, you heard it right. The 24/7 giggling cheerful Mpho Popps used to get terrible anxiety attacks. By performing comedy shows day and night, Popps can cope with depression and also make a lot of bucks.

Popps first came into the limelight when he competed in the sixth season of “Strictly Come Dancing” in 2013. It was the major breakthrough of Popps’ career, after which he became a well-known Comedian and an Actor too. Mpho has established a strong foundation and is loved by every South African. Here, you will find out about Mpho Popps Girlfriend and about his Professional Life. 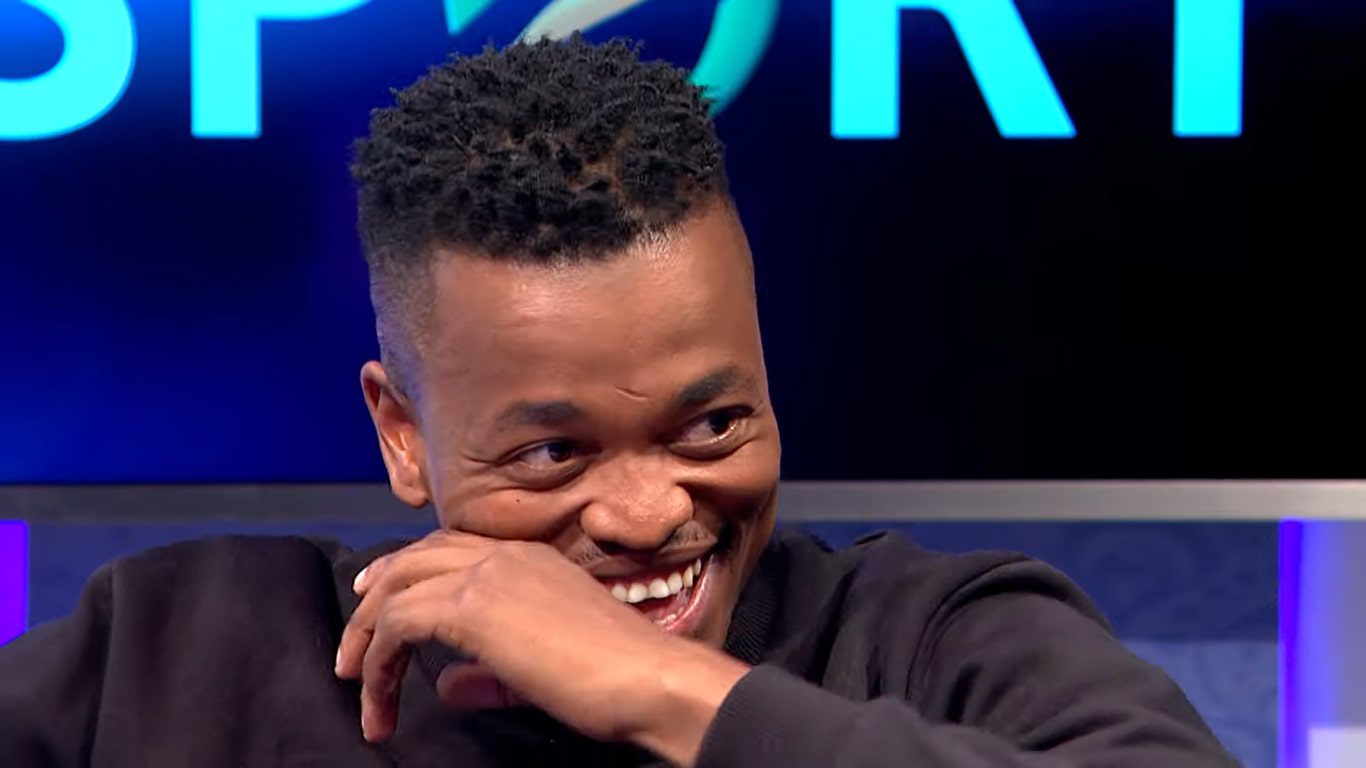 Mpho Popps Girlfriend: Is The South-African Comedian Dating Someone?

Mpho Popps is dating his girlfriend, Roseann Hall. The South African likes to keep his personal life confidential. He has not shared many details about his private life, but we have the essential information about the Comedian’s love life. Roseann had won the title of Miss Zimbabwe in 2015, and they both coordinate well with each other.

Roseann’s Instagram post where she wrote “Zimbabwe meets South Africa” solves all the puzzles! They have also shared many photos and videos of them being together, showing how much love they have for each other. Roseann is also known as “The Golden Rose” Hall. The greatest attraction which Roseann and Popps have done together has to be the “Flip The Switch Challenge.” Roseann’s video got a lot of views and likes because of women’s empowerment and also for the way she made it look enjoyable. She has got many traits like her partner.

Mpho Popps always stays active on Social Media. He has above 200k Followers. Popps had recently shared a pic where he is posing with his lovely six-year-old daughter, Imani Modikoane. Roseann’s Insta Page clearly says that she gets along pretty nicely with Popps’ daughter. The mother of Mpho Popps’ daughter is still unknown. As said before, he keeps his information confidential.

Also Read: Pete From Gogglebox Girlfriend: Who Is The Comedian Dating In 2021? 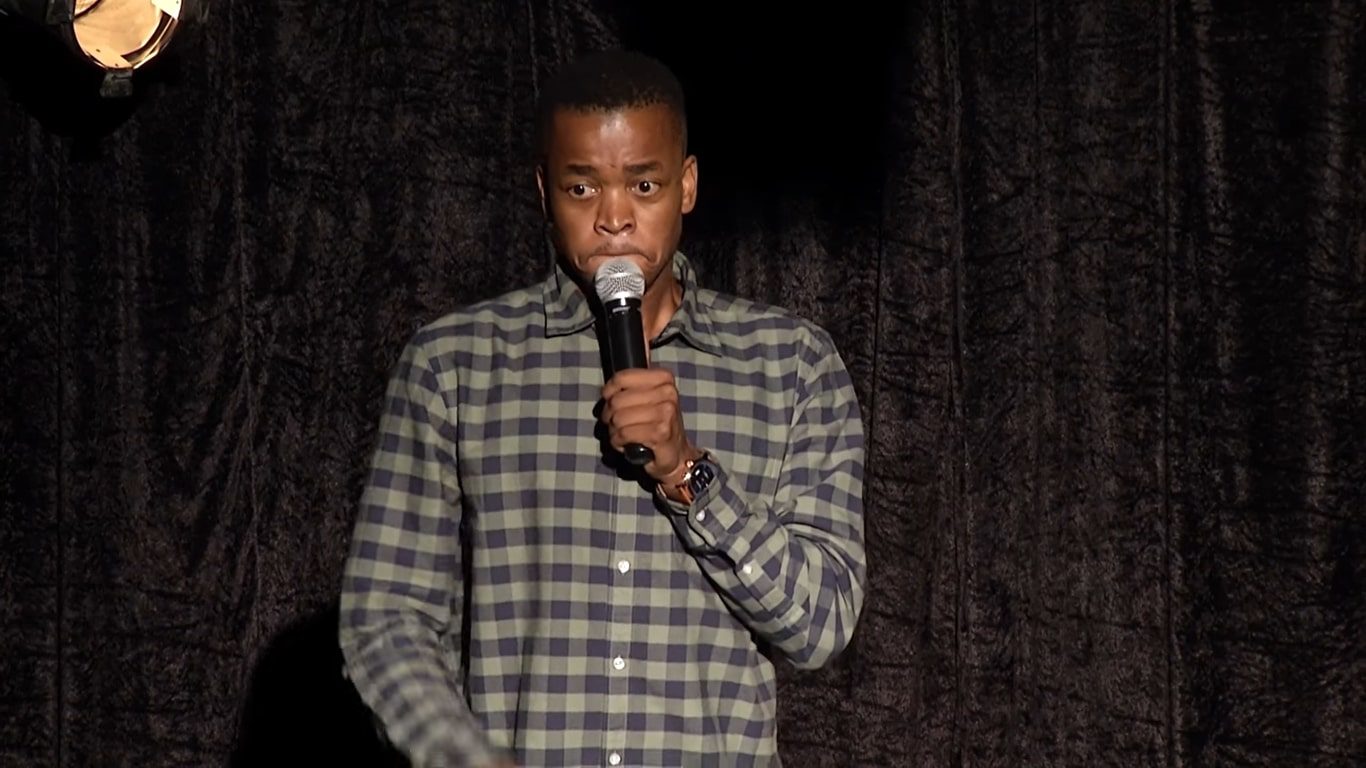 At the start of the article, we talked about how Mpho suffered from depression. The reason was because of parenting Imani all alone. His open-minded approach while parenting Imani had affected Popps a lot. The day Roseann Hall came into his life, everything changed, professionally as well as personally. She was the missing piece of Mpho Popps’ success story. Popps once said that he struggled with a lack of confidence, due to which he instilled a lot of positive energy into Imani.

Mpho Popps’ elder sister, Tumi Mohale, acts as the manager of Popps. Mpho has revealed that Tumi is one of the big reasons behind his success, and she has every right to be partners with her younger brother. The 34-year-old has got nominated for many honors during his supreme career. Popps won the 2012 Newcomer Award in the South African Comic’s Choice Awards. He also got nominated for many more various awards because of appearing in the show Strictly Come Dancing.

Also Read: Sara Pascoe Boyfriend: Is The Comedian Dating Someone?

In this article:Girlfriend, Stand up comedy