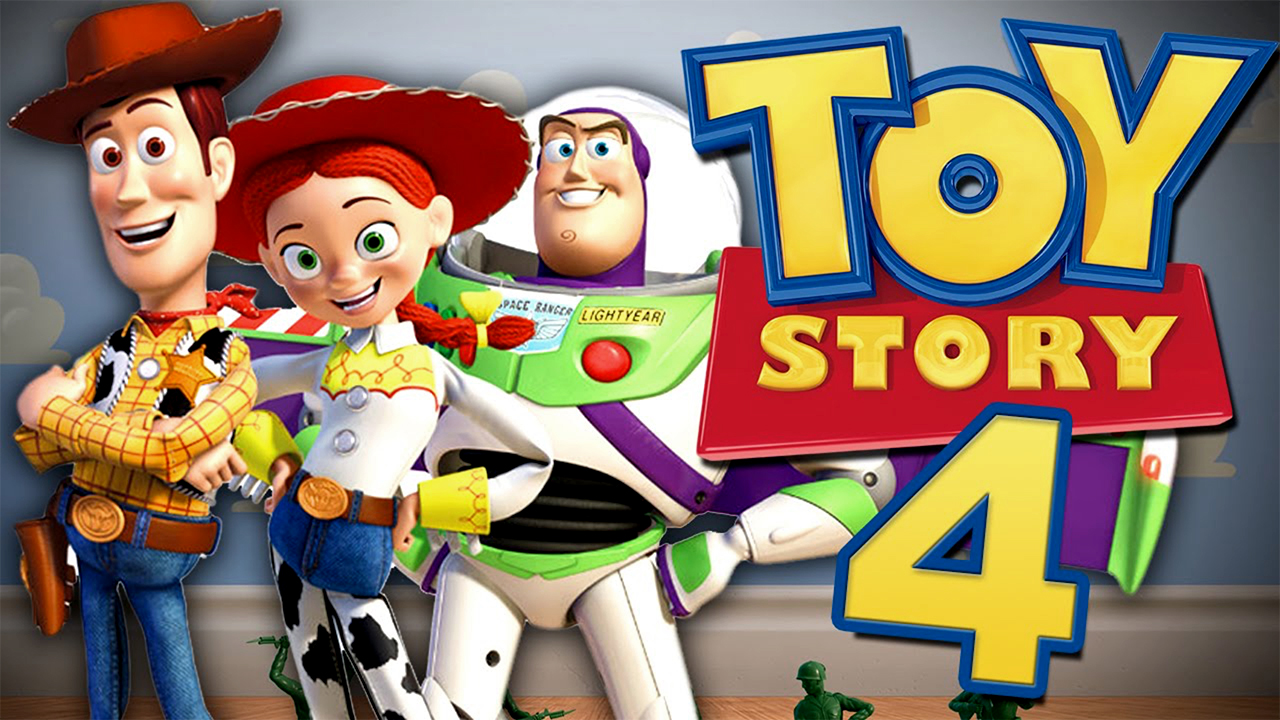 Toy Story franchise is back after nine years; Toy Story 3 felt like the end of the franchise as Andy grew up and is now going to college; however, we have good news. Pixar confirmed Toy Story 4, and the movie is coming out sooner than expected. As Toy Story 4’s release date is coming near, fans are hoping for a trailer for the film and details on the cast and story. 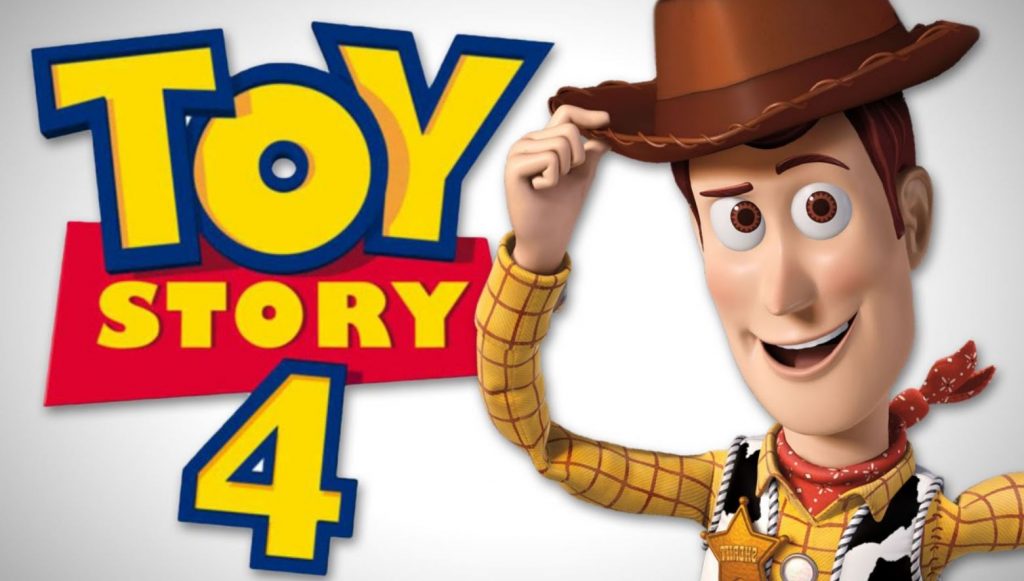 As Toy Story 4 moved a year back, things could have changed a bit, although it seems the whole crew is coming back for this movie. The original cast is expected to make a comeback, Josh Cooley who recently directed Riley’s First Date – is now the director of the film.

Toy Story 4 will arrive after more than two decades after the original, which was released in 1995. Jim Morris president of Pixar and Disney Latino revealed that Toy Story 4 would stand alone from the Toy Story trilogy. Adding to that, Morris mentioned,

“I think this movie is not part of this trilogy. A separate story which is not a continuation of the end of the story of Toy Story 3, instead, it will be a love story and a romantic comedy. It will not put much focus on the interaction between the characters and children” – Source-DenOfGeek