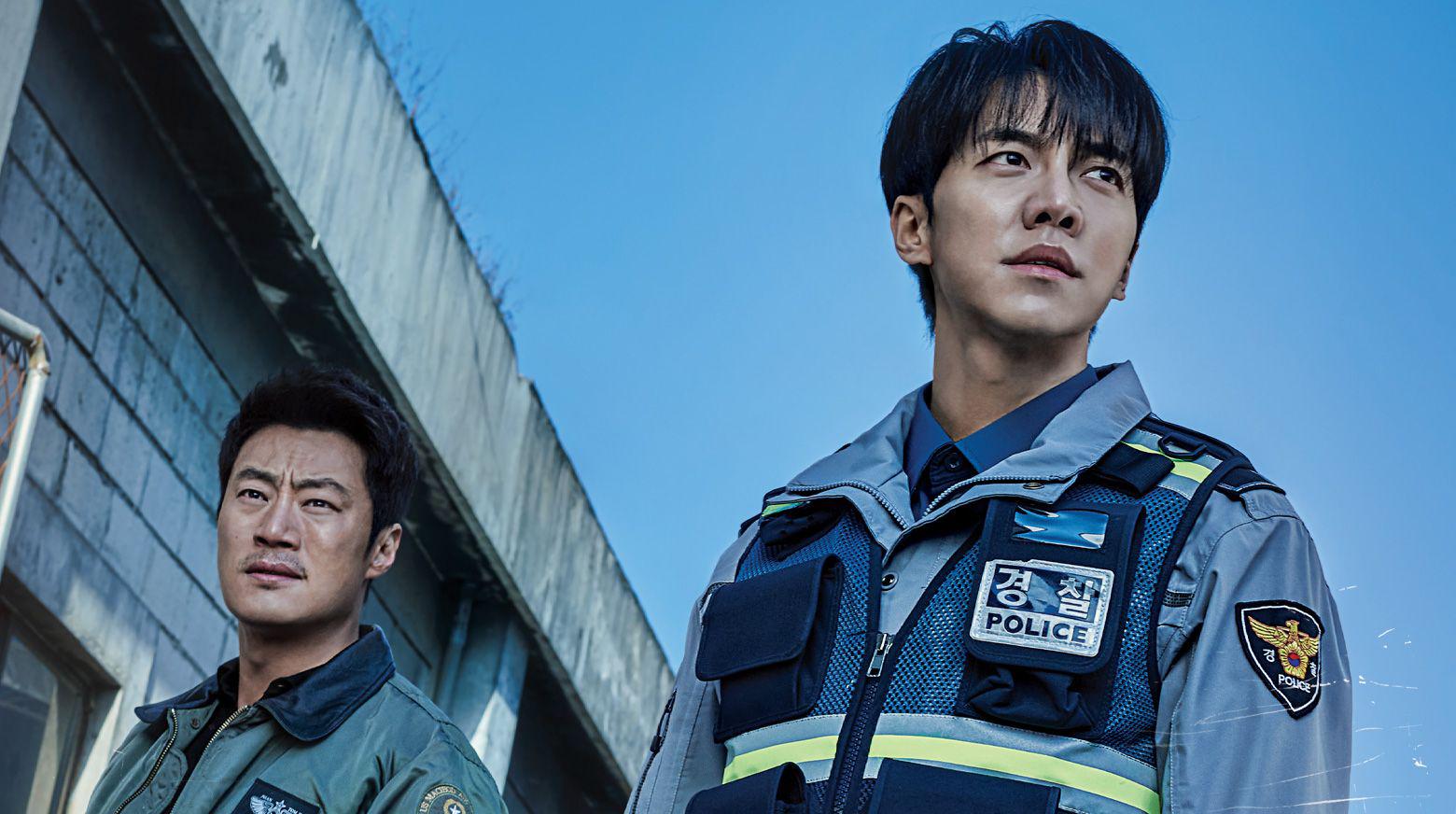 The year 2021 is not holding back in any Korean Dramas from The Penthouse Season 2 to the Mouse. In Mouse, the character of Lee Seung Gi, Jang Ba Reum, disclosed a shocking truth and twists before the series went on an interval. Special episodes of Mouse, Mouse: The Predator were premiered by tvN the previous week, giving insight more into the character of Ba-Reum. However, new episodes are again coming in this week. More about Ba-Reum and his real identity will get revealed this week. As the timing is nearing for the airing of Episode 16, viewers are more excited to know what to expect or what happened in Episode 16.

It is without a doubt proved that expectations were surpassed this year by the Korean industry. Until now, they have given some incredible Korean dramas. Some of them were, Vincenzo, The Penthouse Season 2, Mr. Queen, etc. But, Mouse is something altogether different and took everyone a few steps forward. The series is not like the usual love story or romantic comedy. But, rather a thriller one. What more interesting is Lee Seung Gi’s role, which is depicting as pure evil. Well, it is the first time that I have seen him in such a role.

Mouse Episode 17: Revelations of the Past

Mouse Episode 17 begins with a past glimpse wherein Ba-Reum shows up at the boxing club of Soo-Ho and confronts him. Ba-Reum replies to Soo-Ho that he is the son of the family that he killed. Furthermore, he also says that Soo-Ho is the sole reason why he became a police officer. So, that it would be easy for him to track and kill him. Ba-Reum invites the man to the boxing ring asking to show Ba-Reum his capacity. However, Ba-Reum easily overpowers and kills him by burning after tying him down. 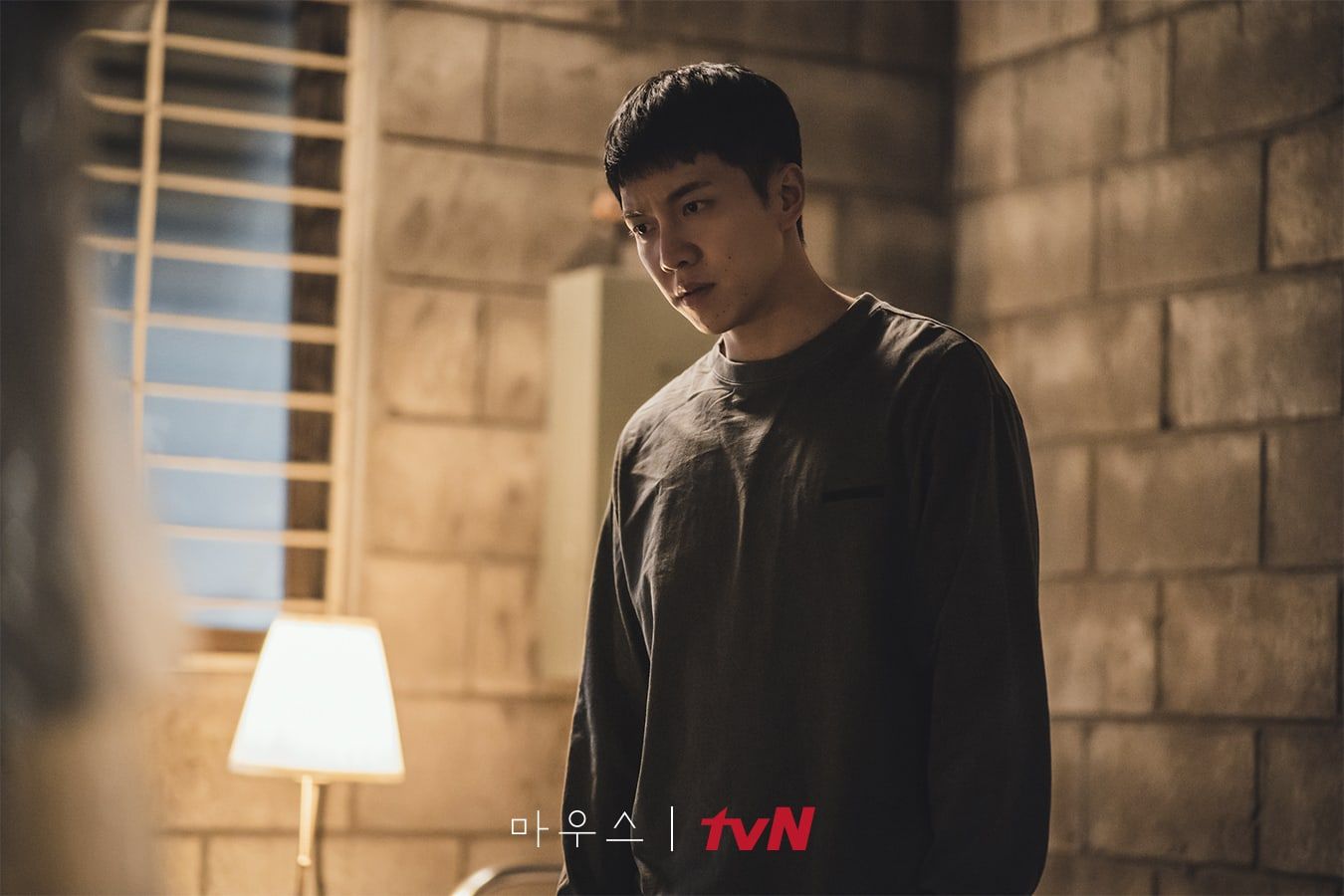 A glimpse depicting Jang Ba-Reum returning all the memories in Episode 15 (Credit: tvN)

Mouse Episode 17: Is Ba-Reum the true culprit for his family?

Mouse Episode 17 travels back to Ba-Reum’s childhood too. His real name was Jeong Jae-Hoon, and his mother had married again. Now, he has one brother, one sister, and also a stepfather. The scene shows his stepfather scolding Jae-Hoon before his mother. The stepfather says that he will kill someone someday seeing, how he put his brother alive in a grave. His mother did not sleep the whole night and was thinking something.

Jae-Hoon’s mother tried to kill him. But, Soo-Ho comes and pushes his mother away. She falls and hits her head. Soo-Ho did not do anything to him at that time and saves him. However, he kidnaps him and puts him somewhere else. When he woke up, he found that Soo-Ho put his whole house in the fire. But, his sister, Jae Min, went missing at that time.

Mouse Episode 17: Ba-Reum searches for his own real identity and past

Mouse Episode 17 depicts how Ba-Reum runs here and there in the hope of knowing the truth. He searches for his own real identity and the OZ organization members. Ba-Reum realizes that they have been following him since he was a child. He also tries to put the peace together with his maternal aunt, Daniel Lee, and Yoo-Han.

Ba-Reum realized that his aunt and uncle were also the members of OZ organization. They adopted him but canceled his actual registration id as Jae-Hoon. He began wondering under whose identity he is leaving. Ba-Reum connects the dot with Yoo-Han. He got his diary in the place where Daniel Lee was hiding that went missing from his home. Ba-Reum begins reading the diary and starts remembering about one particular schoolboy who was kind to him in school. He was Yoo-Han.

Mouse Episode 17: Are Ba-Reum and Yoo-Han Lab-Rats and Moo Chi come to know about the truth?

Mouse Episode 17 also follows Moo-Chi’s investigation into Yoo-Han and Guryeong Murder case. He also finds Ba-Reum anywhere he goes. At one time, he could not link Yoo-Han, Guryeong Murder, or Soo-Ho’s murder. Then, there is also the thing of Oz organization. He finds another memory chip in one person’s car that he has been chasing along with a dead man.

Moo Chi plays the videos on the memory card. One shocking thing, he realizes that Ba-Reum is at the place of every murder. Is he the murderer? The episode ends with the same. At the other end, Baa-Reum also came to know the words that Yoo-Han was trying to say during the time of his death. Yoo-Han says that they both are the same and lab-rats. Are both a product of some scientific experiment?