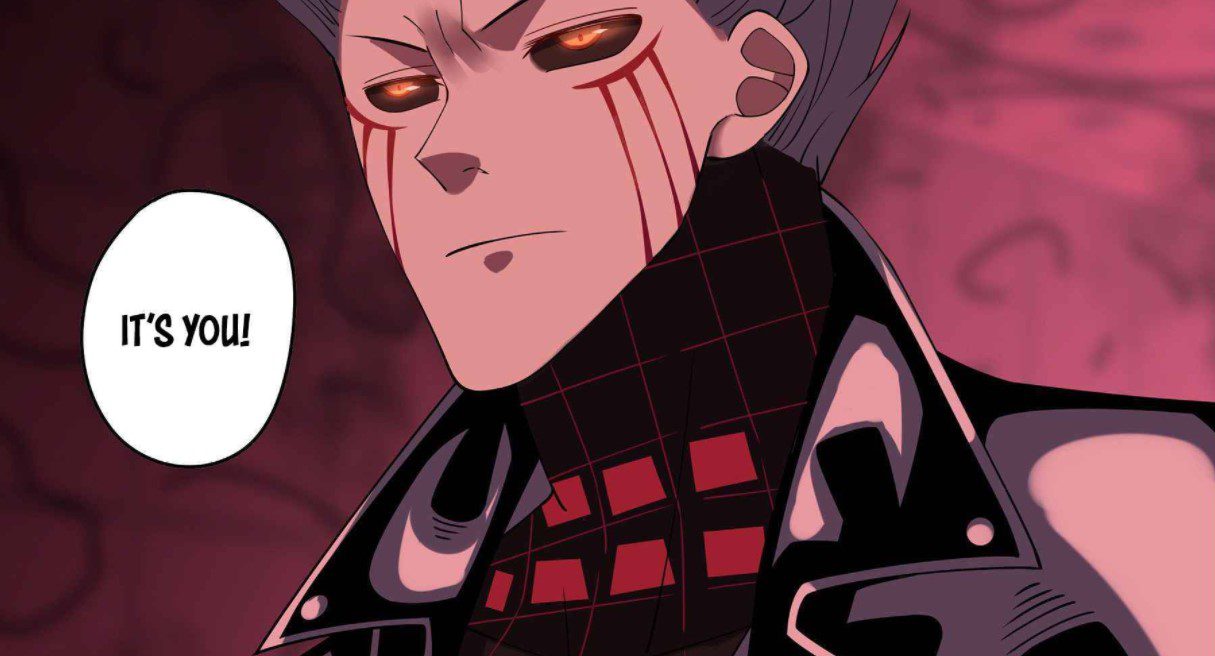 Moshi Fanren Chapter 372 will release soon, the manga has recently released two chapters consecutively, but we will be looking at the recent updates and the upcoming chapter. Let’s look at the updates of the battle between Duan and Zuo. Duan has manifest and turns into a complete monster since she is refusing to accept defeat. The trio on the other side realizes that they can deal with the bomb that God made with his flesh. They believe that Luo can’t handle it, but only his sister-in-law can get rid of the bomb. The two tease the lady who rejects the guy that she is not his sister-in-law, and they comment that it means she will be in the future.

Sister-in-law deactivates the bomb easily, and the two are impressed that she did that part quickly. She explains how she did that and how the energy shield gets maintained by manipulating the viral energy with mental powers. The duo feels like sister-in-law is telling them the basics. She told them to step back since she wants to vent the energy inside. Siter-in-law uses Burst and destroyed everything. They ask sister Xuan if God’s dead, and she replies that it ran away before she arrives.

Xuan explained what happened after she finished the physical bomb. Xuan also reveals about the guy’s powers that surpass her level and how strong the guy is. They wonder where Zuo Tai Che went to, and the rasta guy arrives, asking them if they didn’t follow the reinforcement to the East Base. The rasta guy told Xuan and the others that he told them to follow him. The trio asks about the bandit girl, and  Zhang Tin Yu reveals that the girl went to the infected old man’s nest with Mr. Qi and Ren Yan since they are will kill that ”God.”

The trio realizes that ”God” is likely to fight their friends in Longhua City. Meanwhile, Zuo, Ren, and Lin continue to smash the monsters. Zuo told Ren that ”God” can use the strength of Bandit and Luo to deal with it. Ren wonders if they have to go back since ”God” can’t get killed, and they will come up with a solution when they are on their way. Zuo replies that they are getting time to prepare. Xuan and others arrive, and she comments that they are running out of time. 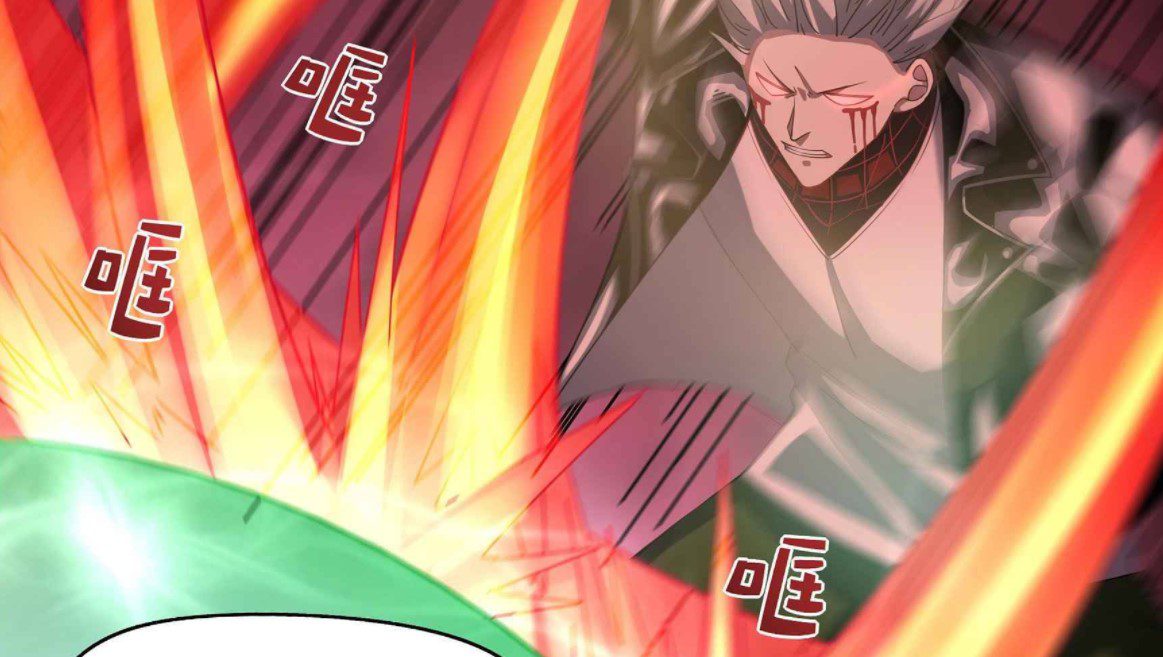 Xuan talked about the reaction of the meteorite fragments. Zuo told her that he is aware and it is time for the priest to play her part and tell them the path of that God. Ten minutes later, the green-eyed monster grows more significant, and the activation ceremony is about to get completed. The traitor gave up the power of evolution and the place. Zuo transforms and asks the green-eyed monster about the traitor. Zuo orders Rena and Yan to connect, and the two surround the monster to counterattack.

They try to blast the green-eyed monster, and the beast told them that the traitor has allied with humankind. Ten minutes ago, before the green-eyed monster emerged, the crew talked about the guy who can do strange things: a shield, invasion, and metal storm. Xuan told Zuo and the others that invasion is the guy’s ability to control infected people and humans. At the same time, shield and metal storm are the abilities that need to get targeted most. Back to the present battle, Zuo told San Bia to attack, and they manage to cut four tentacles of the green-eyed monster, and he stands in the way of the beast.

Moshi Fanren Chapter 372 will be released on Saturday, 21 August 2021. The new chapters sometimes get released daily, and sometimes the mangas use a three to two-day schedule. The next chapters of  Moshi Fanren will be updated after the manga release the latest chapters. The manga releases chapters three to two days release unless they get interrupted, and they release in a row, and we have no access to get Moshi Fanren officially. Also Read: Recap & Spoilers: A Returner’s Magic Should Be Special Chapter 162.