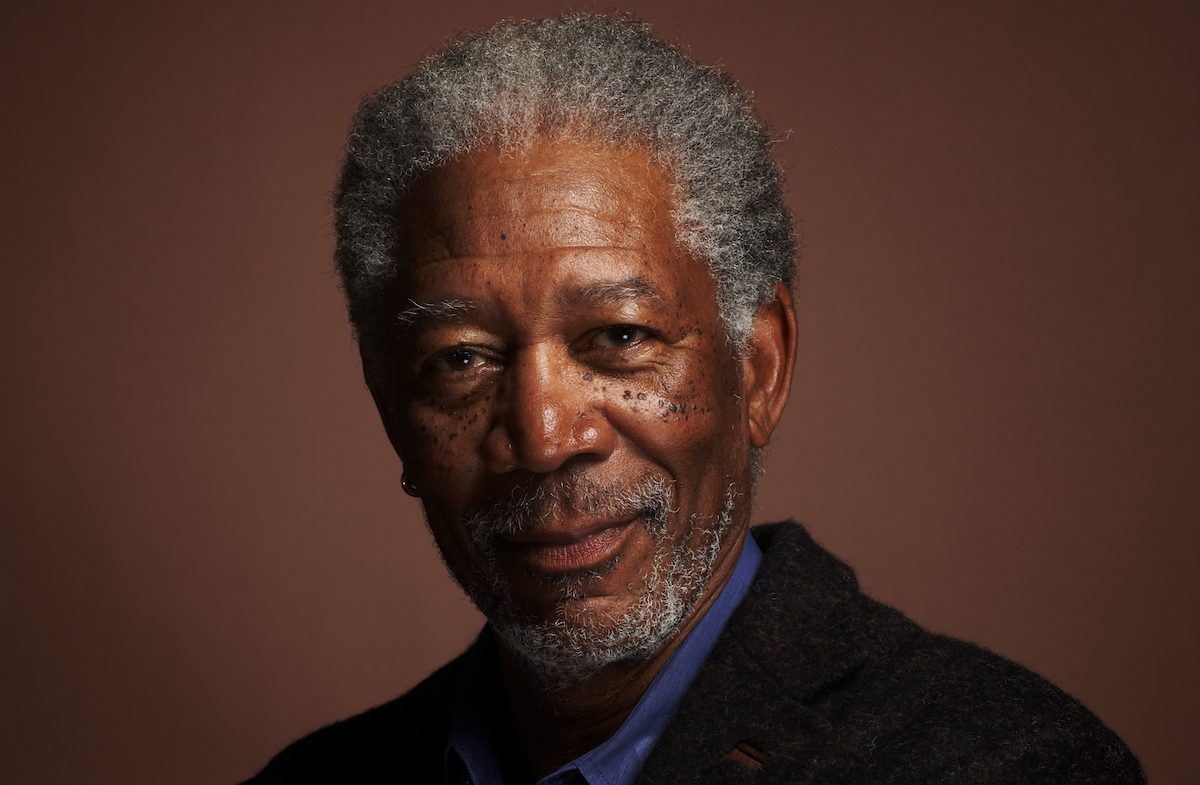 Want to know more about Morgan Freeman’s Net Worth? Iconic actor Morgan Freeman needs no introduction! From playing the role of a prisoner to that of the almighty, the actor has aced it all. The actor gained huge commercial and critical success in the classic cult movie The Shawshank Redemption. Morgan Freeman earned an Oscar nomination as well. Apart from making a name for himself in Hollywood, Morgan Freeman has done his fair share of work in Theatres as well. His meticulous theatrical work has earned him not one but three Obie Awards. The Obie Awards are considered to be one of the most prestigious honors for recognizing excellence in theatre.

The actor recently made headlines after several women came up and accused him of being sexually inappropriate and even being overtly flirtatious at times. Not only that, but one woman even claimed that Morgan Freeman asked women to twirl for him. However, these allegations were challenged by many who instead claimed that the actor’s behavior has always been professional. The Academy award-winning actor later addressed these rising claims and apologized to anyone who felt uncomfortable or disrespected. Let us take a look at all the details regarding Morgan Freeman’s Net Worth.

Morgan Freeman is estimated to have a net worth of around $250 million. The actor has garnered both the Golden Globe Award and an Academy Award as well. Morgan Freeman has worked with some of the legends of Hollywood, including Clint Eastwood, Christopher Nolan, and David Fincher as well. Freeman is given special credit for his distinctive and one-of-a-kind deep voice that is a kind of a trademark of the actor. His roles have managed to leave behind an everlasting impression on his fans’ minds. 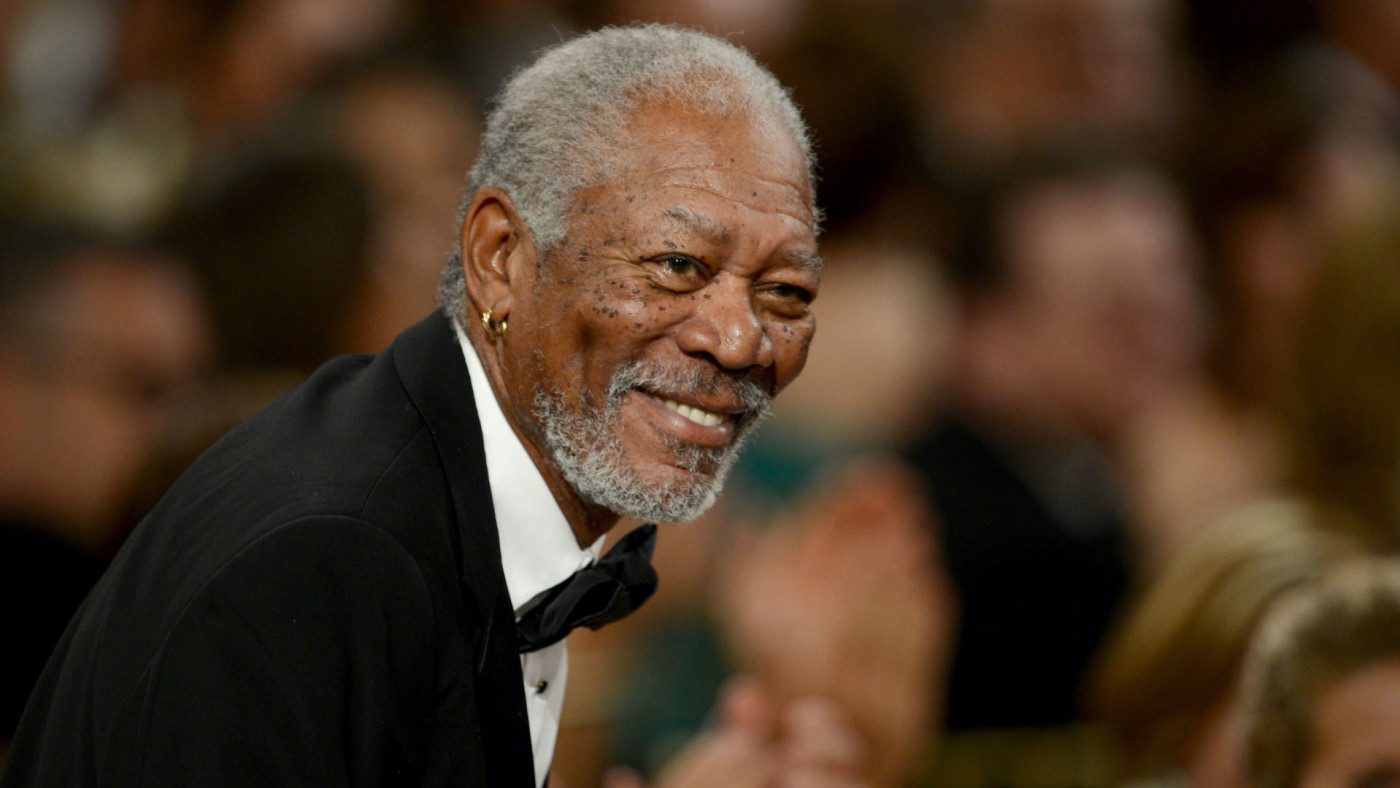 Freeman has earned a special place in the industry, thanks to his impeccable acting skills and versatile talents and approach towards each of his roles. However, the actor has been alleged to be making inappropriate comments to several women. These allegations resurfaced back in 2018.

Also Read: Who Is Morgan Freeman Dating, Is He Guilty In The Cases Of Sexual Assaults?

Morgan Freeman Was Assigned A Special Task In The Alabama Town!

It seems like our very own Morgan Freeman had been assigned an important role as a part of a very special seven-member panel! The Academy Award-winning actor recently interviewed nine potential officers for the Gulf Shores Police Department. Take a little sneak peek into this newest venture of History Channel as Morgan Freeman narrates some of the most notorious prison breaks of all time. Here’s the much-awaited trailer of the show.

Some of the greatest stories ever told start behind bars. This November, join me as we journey through history’s most notorious prison escapes on November 9th at 10/9c, only on the @History Channel. pic.twitter.com/qJDbx6HEWh

As Deputy Chief Dan Netemeyer stated that as part of the rule, the department sometimes asks some of the residents to participate in these screening committees. Moreover, Freeman knows some people who have helped and volunteered to serve. While initially, some did not recognize the actor, all confusion was cleared once Freeman started to speak!

Fans are in for a treat as Academy Award-winning duo Juliette Binoche and Morgan Freeman have joined forces for a thriller titled Paradise Highway. The thriller drama is penned down and directed by Anna Gutto. Gutto has further revealed that her script is the result of years of extensive research and immersion into the trucking community. Gutto has opened up about the newest venture and what an honor it is to work with Binoche and Freeman. 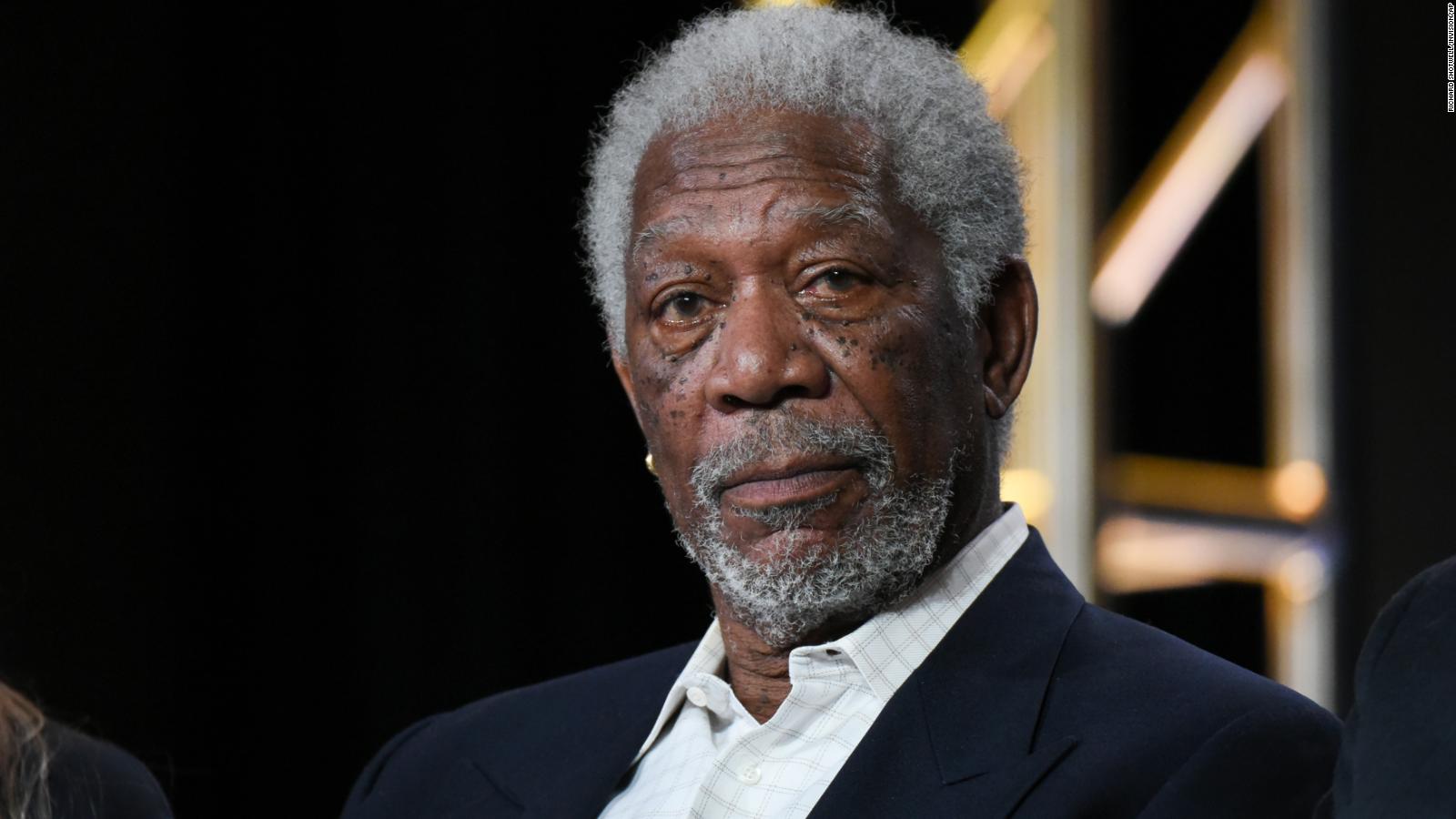 Binoche is reportedly going to play the role of a  truck driver named Sally, who has been forced to smuggle illegal cargo to save her brother Dennis from the clutches of a deadly prison gang. She is soon tracked down by FBI operative Gerick played by Morgan Freeman. Sally’s motivations and conscience soon come at crossroads when her final package turns out to be a teenage girl! The teenage girl would be portrayed by Hala Finley. Will Sally be able to put a young girl’s life in danger for her brother? This iconic duo will make this thriller a worthwhile watch, it seems, and we all are eagerly waiting for it.