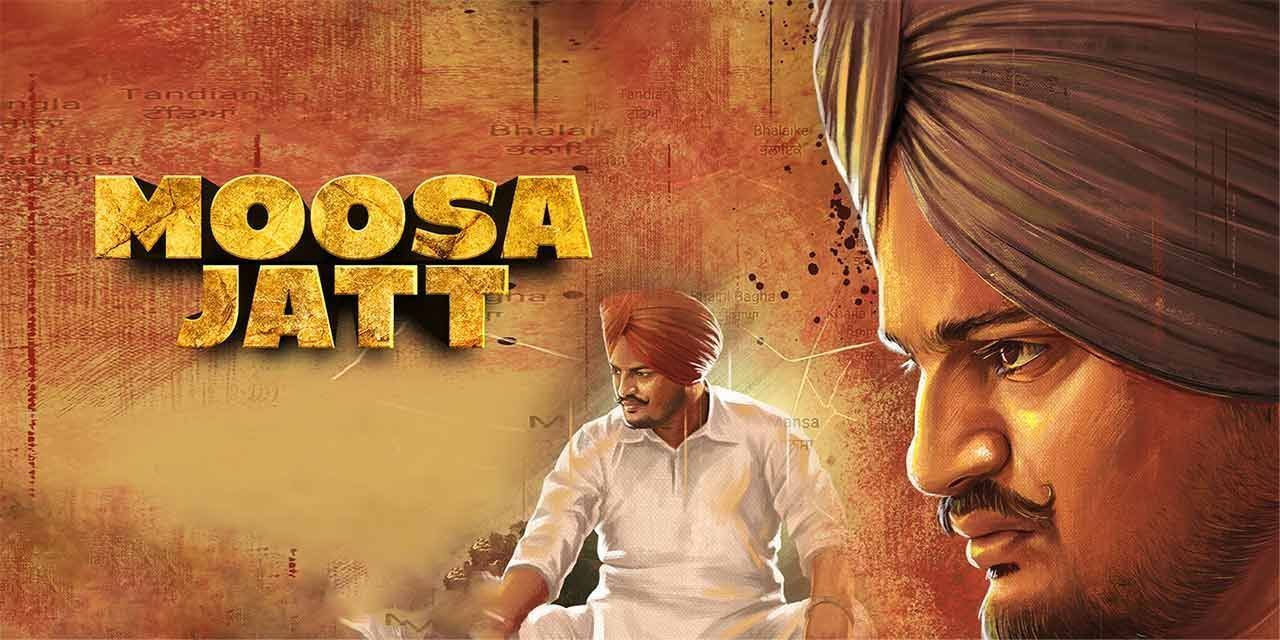 The film Moosa Jatt has finally fought against the odds. The film is about farmers. How often a farmer cares for his or her land and treats it as if it were their mother. Moosa Jatt is a Punjabi action-crime thriller. Dilsher Singh and Khushpal Singh direct the film, which is produced by Rrupaali Gupta. It is also presented by Friday Russh Motion Pictures. Gurinder Dimpy is the screenwriter and conversation writer. The Kidd also composed the music for Mossa jatt. Sidhu Moose Wala, Sweetaj Brar, Mahabir Bhullar, Tarsem Paul, Sanju Solanki, and Pardeep Brar are the film’s key characters.

Sidhu Moosewala’s debut film, Moosa Jatt, is finally in Indian theatres after overcoming several difficulties and being rejected by the Censor Board. Yes, Moosa Jatt, Punjabi cinema’s most sought and anticipated film, has finally arrived in theatres and is wowing audiences. If we were, to sum up, our thoughts on the film in a single line or two, we might say that Sidhu Moosewala’s acting debut is deserving of praise.

If you’re a fan of Sidhu Moosewala, we’re sure you’ve been looking forward to seeing him on the big screen. We guarantee you will not be disappointed. Despite the fact that he had never acted before, he did a fantastic job, and his acting abilities were much beyond our expectations. So, Moosa Jatt is definitely worth a look, but if you’re a big fan of action movies and Moosewala, you’ll enjoy this one. 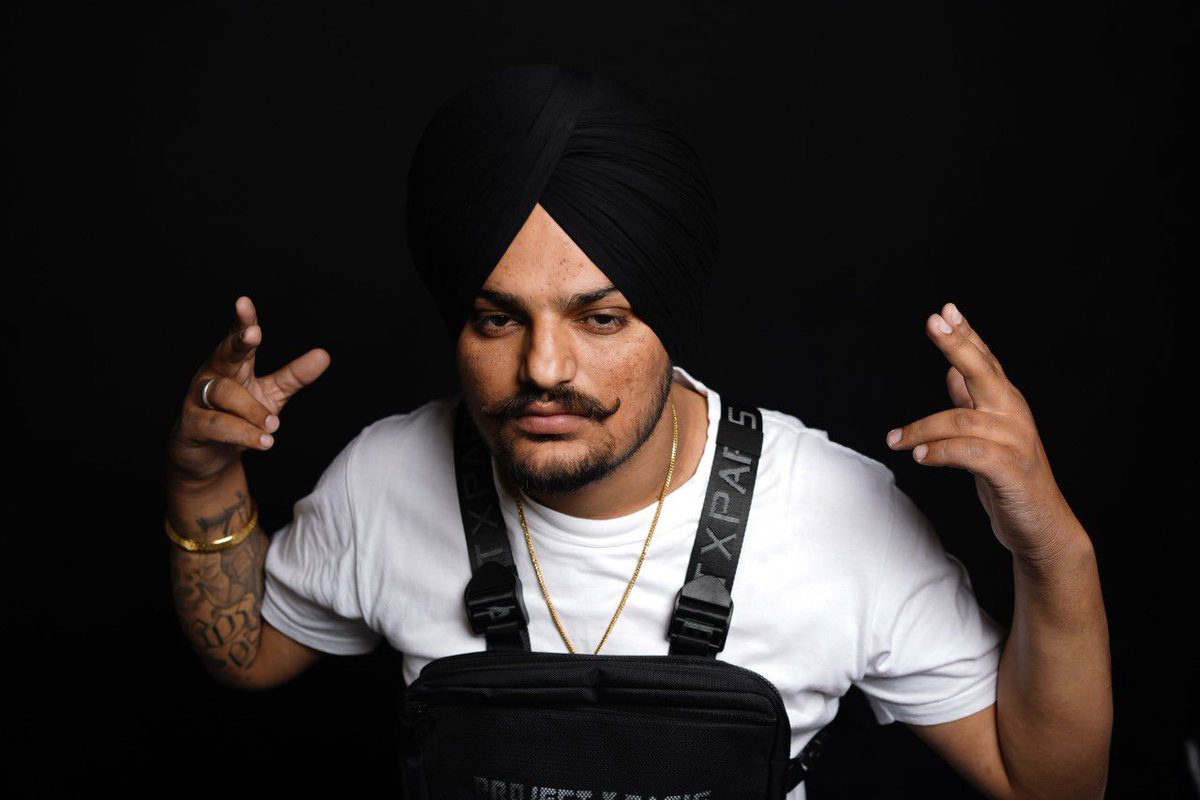 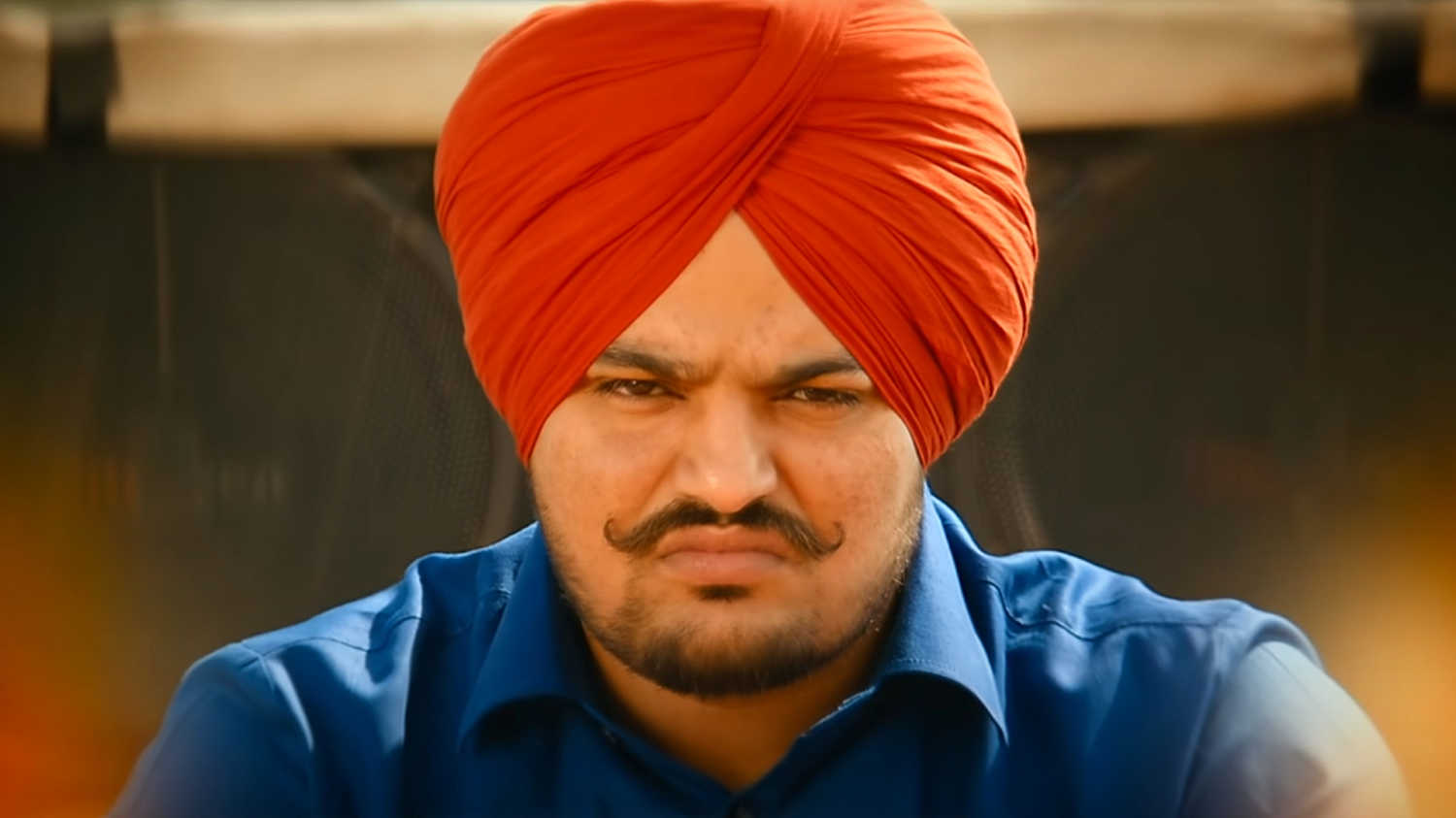 The news that the first films of both major actors, Sidhu Moosewala and Sweetaj Brar, had been banned upset their admirers. After winning legally, they are now extremely excited to see their favorite singer/actor Sidhu’s debut film, Moosa Jatt. The film’s entire budget is Rs. 8 crores, with the team anticipating a total gross of Rs. 15-20 crore. The film grossed 1.5 crores worldwide.

Moosa Jatt’s narrative is about personal rivalry, hate, and a lot of the issues that farmers in India confront. It begins with an orphaned boy named Moosa who lives with his uncle and later learns of his family’s murder as a result of Sangha’s actions. Then, predictably, revengeful conflicts ensue.

The movie’s first interval is entirely dedicated to the narrative of Moosa and his uncle, but as the second interval progresses, the focus changes to the farmers’ issues, including suicides and exploitation. Though the film is an action crime thriller, it does take certain emotional twists that will leave you feeling numb and with a sad heart.

The film does not follow a specific plot but instead focuses on the difficulties that farmers face. And, as the teaser has already indicated, Moosa Jatt will undoubtedly feature a great deal of violence, action, and carnage.

Apart from the performances and the plot, the film’s music, photography, and directing all lived up to our expectations. The film isn’t very dramatic, but it is a pleasant and light-hearted watch. And, when we talk about a thorough evaluation of it, we must mention that we are all compliments for the film’s music, since not only is the soundtrack enjoyable, but the background score will thrill you like never before whenever the angry young guy; Sidhu Moosewala appears on the screen.

Moosewala’s music has previously been chastised for promoting violence and a culture of violence. Last year, the musician was arrested for inciting violence. The concept that every problem can be addressed at gunshot is a frightening message for Moosa Jatt. The misandry and machismo of the film’s gun-toting Moosewala, combined with a stylized swagger and rock-inspired music, plainly indicates that may be right. The second half tries to hide everything with a great message and the idea of a knucklehead with a beautiful heart, but it’s a sham.