Finally, ASTRO’s Moonbin and Sanha have made a comeback with the latest released mini-album, ‘Refuge.’ Even though it’s their second EP after ‘IN-OUT,‘ the album has successfully captured fans’ hearts. However, while working on the music, both artists had put their utmost dedication and hard work. Therefore, it shows their effort has been paid off as the album is topping every chart. Seeing the album’s success, it seems Moonbin and Sanha taking a step closer to their dream with this comeback. After all, for any kpop idol, nothing’s more satisfying than fans loving their music!

Only a few days before the album was released, both ASTRO members were diagnosed with COVID-19. Thankfully after their full recovery, they could perform on the stage. Also, this attracted fans’ attention. It was not an easy task for Moonbin and Sanha to make a comeback after a year and a half. While working on their music, both had gone through different challenges.

Yet, the duo has showcased a mature side and different shades of their persona through Refuge. Maybe it is the reason why fans love the album so much. There is no doubt that Refuge is the result of Moonbin and Sanha’s partnership, and they are pretty pleased about the outcome.

Moonbin and Sanha’s comeback mini-album ‘Refuge’ consists of five tracks ‘WHO’ (title track), ‘Dia,’ ‘Boo,’ ‘Distance,’ and ‘Ghost Town.’ During an interview, Moonbin and Sanha talked about the complications and challenges they faced during the production of their second EP. The duo had put their best shot into everything to get the desired outcome. They understood the demand for the dancing part. Therefore, you will see the results in their performances during various Korean music shows such as Inkigayo, Music Core, Music Bank, and many more. 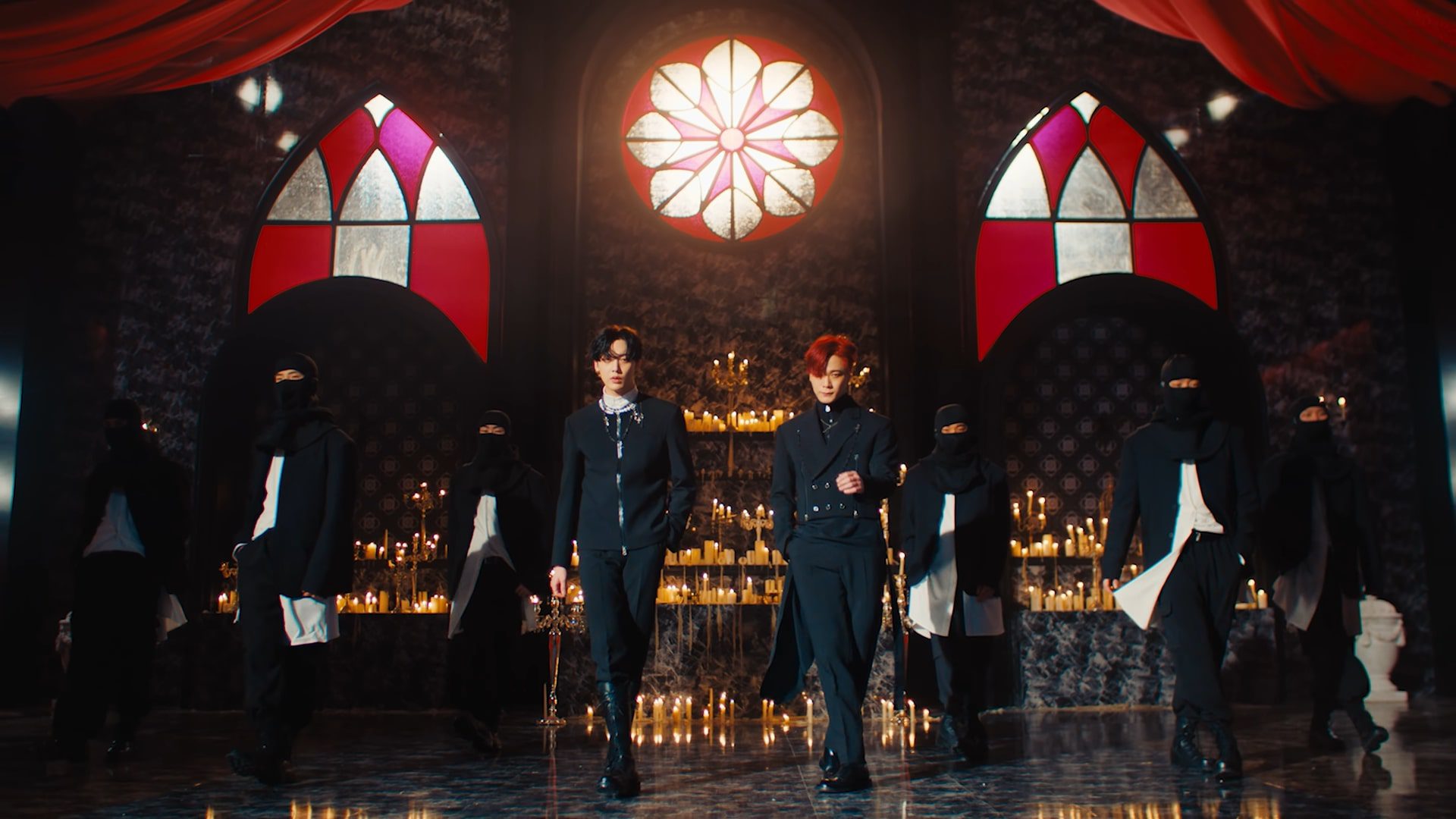 According to Moonbin, the latest comeback is the upgraded version of their teamwork. After all, they wanted to show a more mature and cool side. For this purpose, the duo went with a completely new genre of dance. It is like getting out of their comfort zone to show their potential. Truthfully, they are able to pull it off successfully since we can see the outcomes in their music videos. The duo even talked about the ASTRO members’ reactions and how the group loved their choreographies. It’s no wonder ‘Refuge’ is topping numerous charts. It is not only the result of their efforts and teamwork but also the undeniable chemistry we see on the camera!

On 15 March 2022, ASTRO’s Moobin and Sanha made a comeback with their second mini-album ‘Refuge,’ along with the title track ‘WHO.’ As expected, the duo’s second EP topped numerous charts. After its release, Refuge secured the top position on iTunes Top Albums charts in 10 regions. Even the title track ‘WHO’ soared to first place on iTunes Top Songs charts in 7 countries. The first week became recording-breaking for Moonbin and Sanha as the comeback album placed high on domestic real-time music streaming charts. 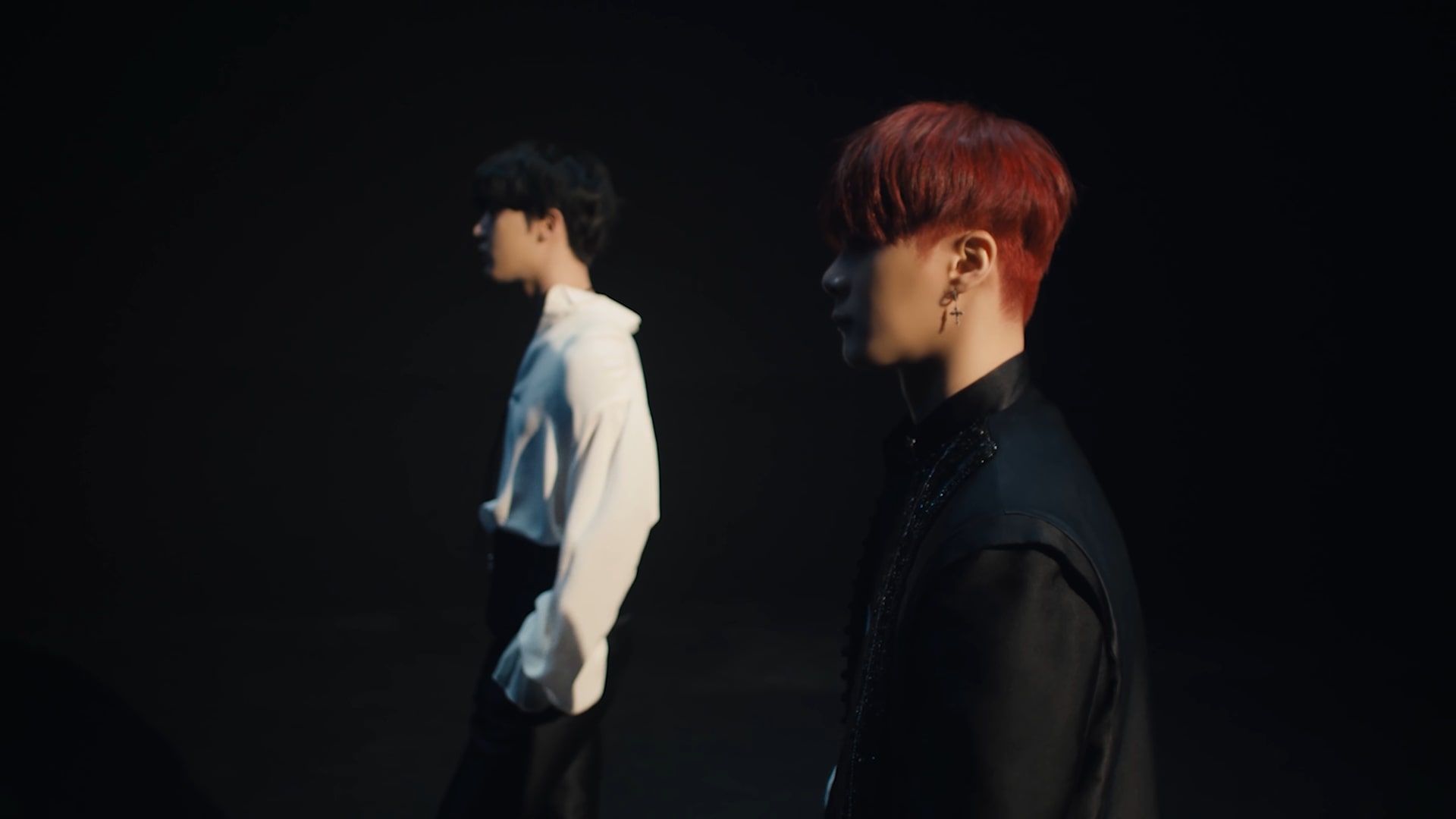 However, this is not an end! The second EP seems to smash their personal first-week sales record with their recent release. It reveals that within only two days, the second mini-album managed to break Moonbin and Sanha’s previous mini-album ‘IN-OUT’ first-week sales record of 47,898. On the day of its release, the album was sold over 33,000 copies, which is the sub-unit’s highest-selling on first-day sales. According to the Hanteo Chart report, in the first week of its release (from 15 March to 21 March), Moonbin and Sanha’s Refuge sold an astonishing total of 137,755 copies. It’s basically tripling the duo’s personal record as a team.

Furthermore, Gaon Chart also revealed its ranking for the week from 13 March to 19 March. In this, Moonbin and Sanha’s Refuge took fourth place on the album chart. Also, the title track ‘WHO’ topped the given week’s download chart. From all chart records, it clearly shows that Moonbin and Sanha’s comeback, ‘Refuge,’ has given them the recording-breaking duo title. Therefore, fans should continue streaming Refuge to support ASTRO’s Moonbin and Sanha!