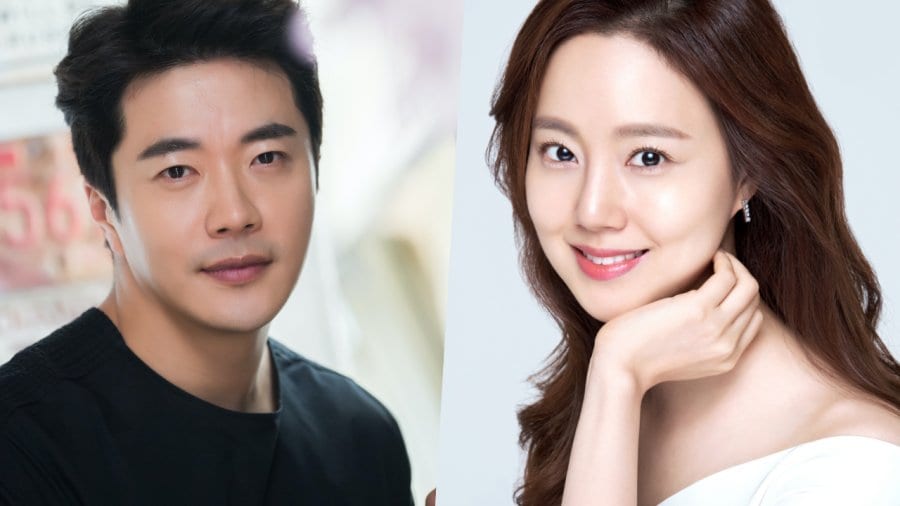 Moon Chae Won and Kwon Sang Woo are ready to play the lead in a new romantic movie, ‘We Grow Up.’ The film is the Korean remake of the original Argentinian film of the same name. The original movie came out in 2015. Titled, “Sin Hijos” in Spanish, the movie was a hit in its native country. And now after six years, we will get a Korean remake. Flower of Evil actress and Delayed Justice actor have confirmed their roles. Chae Won earned global success with her 2020 drama Flower of Evil despite being a huge actress in the industry. Thus, her fans will be very happy to see her again. Meanwhile, Kwon Sang Woo is slated to appear in a couple more movies. So, his fans are already blessed.

Reportedly, according to the plot, Moon Chae Won and Kwon Sang Woo will play ex-lovers, who will somehow find their back to each other. But, there will be a twist that’ll definitely increase the fun in the movie. Choi Won Sub is going to direct the film. He has previously helmed the 2020 movie, Hitman: Agent Jun which was lead by none other than Kwon Sang Woo.

The script of the upcoming film, We Grow Up, will be slightly different from the original Spanish film in some areas. But, we believe that it will turn out better than the original.

We Grow Up – Korean Remake and Everything To Know About It

We Grow Up will tell the story of a single divorced father who meets with his ex-lover after 10 years and gets to know that she dislikes kids. To move further in his love life, he hides the fact that he has a kid. However, in the original film, the male lead meets up with a new love interest, and not someone from his past.

Earlier, the production company was moving ahead with the same name. But, they later thought of changing the title in order to make it sound more interesting and something that matches with the vibe of the movie.

Kwon Sang-woo will take on the role of a devoted single father who previously used to play in a band. His character’s details, like his name, are not revealed at the moment. But, we believe that he will play the role of the single dad (well, obviously). The star is widely known as an action star. Hence, it will be amazing to see him playing a role in a romantic-comedy film. 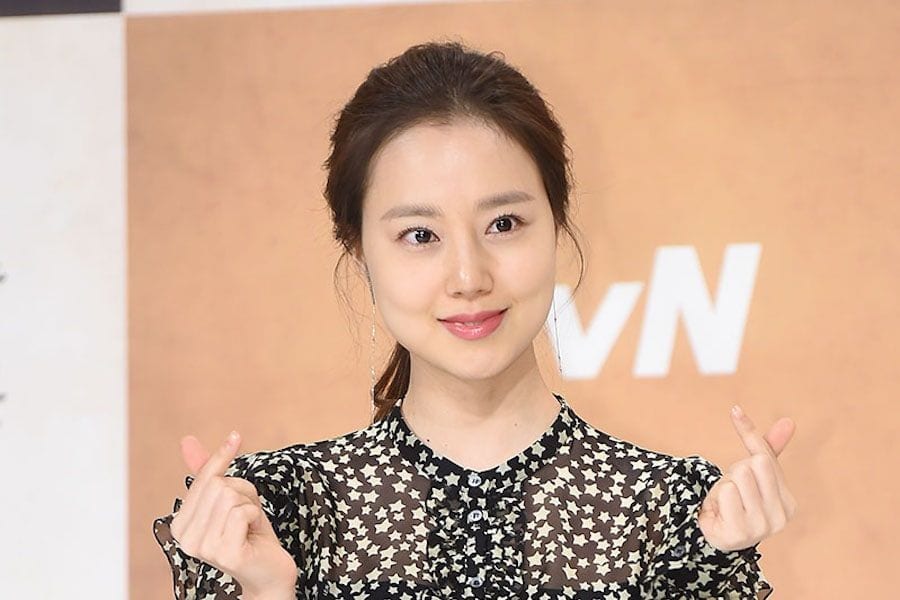 On the other hand, Moon Chae-won will be playing Kwon Sang-woo’s lover from college whom he meets after 10 years. Moon Chae Won’s character in the film does not like kids. And that is why Kwon Sang Woo will hide the fact that he has a daughter from her.

It will definitely be a fun ride to see how a love story that continues 10 years later will lead to a bunch of lies. Movie Rock will be producing the film. They are also the production company behind Midnight Runners (2017), Be With You (2018), and Innocent Witness (2019).

It’s no doubt that the actors are well established in the South Korean Industry. Both of them have been a part of several hit shows and movies. So, they will undoubtedly do wonders in their upcoming project together.

Moon Chae Won made her debut in 2007 with the teen drama Mackeral Run. However, she rose to fame with her supporting role in The Painters of The Wind. Chae Won later appeared in several hit shows like Brilliant Legacy (2009), The Princess’s Man (2011), The Innocent Man (2012), Good Doctor (2013), Criminal Minds (2017). The actress was last seen in the hit show of 2020, Flower of Evil, alongside Lee Joon Gi.

She will be returning to the silver screen after three years with We Grow Up after appearing in the 2018 film, Feng Shui. 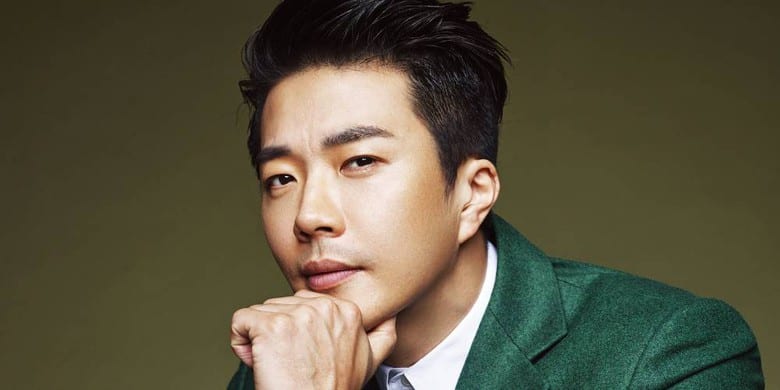 He is also known for his hit films. Moreover, besides We Grow Up, Sang-Woo will be next seen in two other movies- The Christmas Gift and The Pirates: Goblin Flag.

Also Read: What To Expect From Taxi Driver Episode 15?