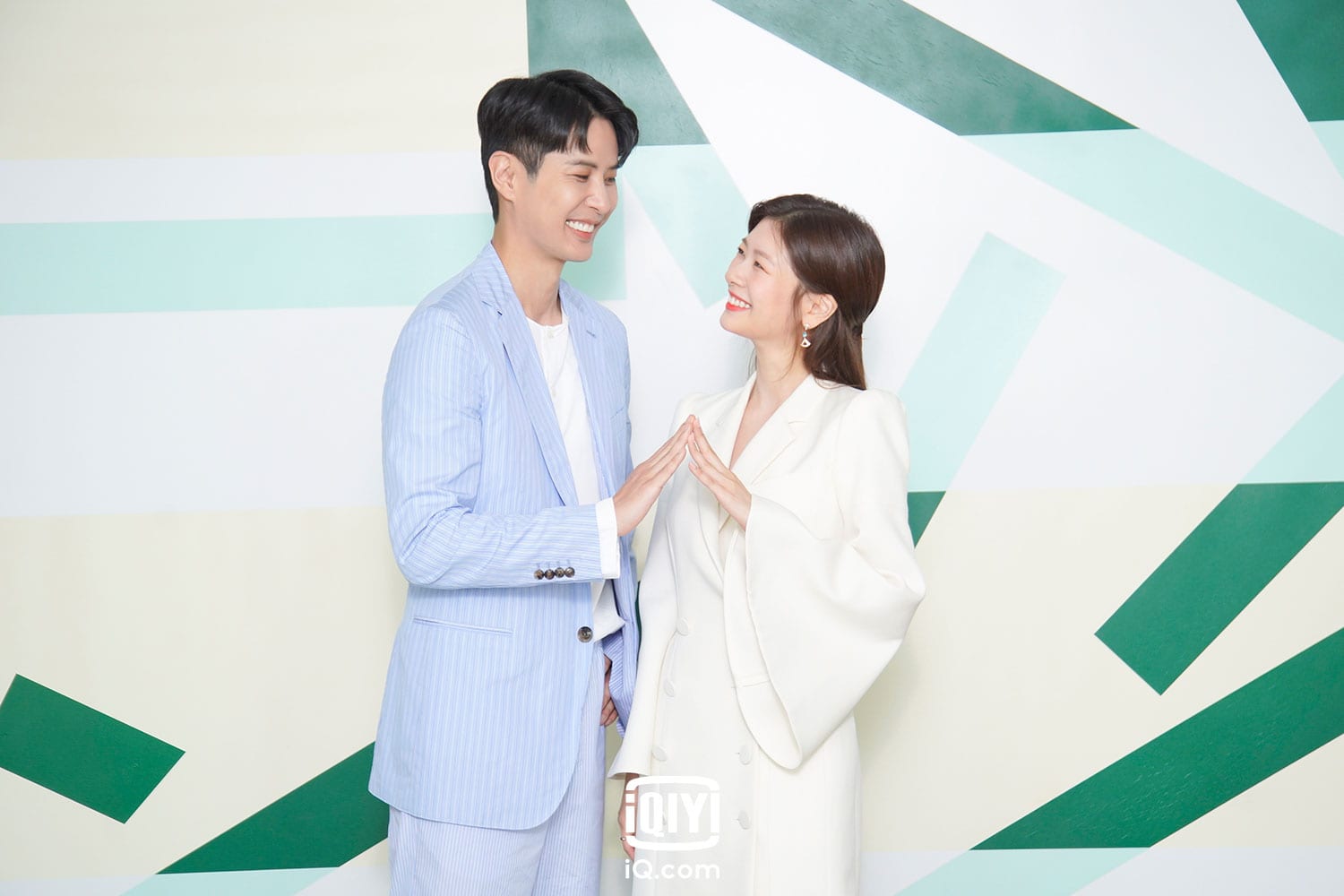 Monthly Magazine Home is an ongoing south Korean drama. Monthly Magazine Home Episode 6 is about to release next. The drama features Jung So Min, Kim Ji Suk, and Jung Gun Joo in the main lead roles. The drama tells us the stories of houses and of the people related to them. There are usually two people related to a house, the seller and the buyer, or the house owner or the renter.

In a modern-day lifestyle, houses mean a lot to us, and there are numerous people around us usually who usually face day-to-day life problems related to homes. The drama hence covers a unique concept and often shows us insights into beautiful houses. The drama basically has three main characters around whom the story revolves. Yoo Ja Sung is the CEO of a hit magazine company named monthly magazine House. 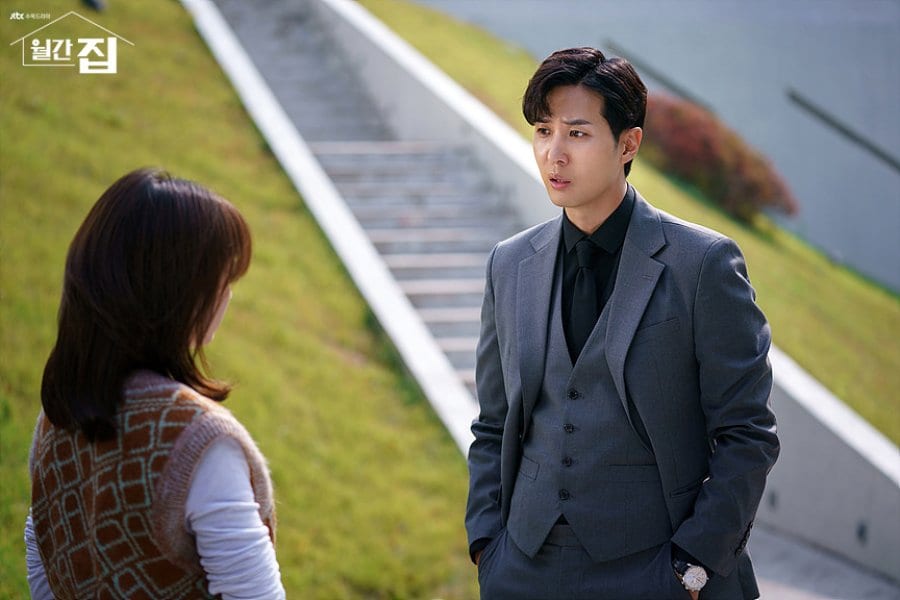 Yoo Ja Sung grew in poverty and hence has struggled hard to achieve the success that he has now. He is now in real estate and has quite a lot of fortune, but as a landlord, he has quite a temper and is a very difficult landlord to keep happy. Real estate investment changed his life completely, and now all he does is invest in potential properties at the right time and sell them later at high prices. He values money and doesn’t like to spend penny worthlessness. He hence buys these houses and just considers them as a source of making money. The main lead protagonist of the drama is Na Young Won who has been a successful editor for over ten years now. Though she had been working for a long yet doesn’t yet own a house of her own.

Monthly Magazine Home Episode 6 will release on 1st July 2021. The 6th episode of the drama will release just a day after the release of the 5th episode and will take the story further. The 6th episode will release at the scheduled time slot, 21:00. The drama airs on its original network JTBC every Wednesday and Thursday. The duration of each episode of the drama is approximately 1hr 10min. The drama firstly started premiering on 16th June 2021 and opened on quite a decent note. Having just a total of 16 episodes, the drama will go off the air on 5th August 2021. The drama mainly has three main characters, and the story pretty much revolves around them. 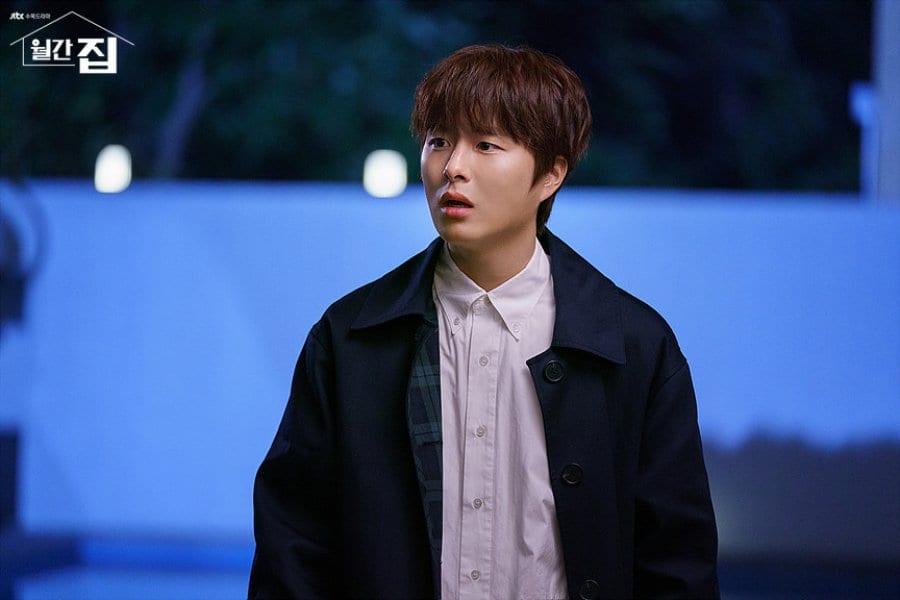 Monthly Magazine Home is a house-building romance and deals with the modern life problems related to housing. The man who buys houses and the woman who lives in one is the overall concept of the drama. Apart from Yoo Ja Sung and Na Young Won, Shin Gyeom is the third main lead character of the drama. He is a professional photographer and works with Yoo Ja Sung and Na Young Won in the famous magazine Monthly Magazine house.

As the story is leading further, we also get to see Shin Gyeom having a soft corner for Na Young Won. Will this further lead to the formation of a love triangle or will it be just one-sided love is not known yet. What more is to be expected from the drama, and how will the chemistry between Yoo Ja Sung and Na Young Won progress further will be known in the upcoming episodes.

Monthly Magazine Home has already released quite a few stills, teasers, and trailers of the show. The trailer exactly shows us what to expect from the drama overall. The drama is exactly as fun as the trailer shows us. With the amazing chemistry between Kim Ji Suk and Jung So Min. The editor and the CEO’s love story is quite very interesting and fun to watch. Until now, the series has already released 4 of its episodes and will be releasing its 5th and 6th episodes this coming week. With more fun adventures to come, the drama will take us through a lovely journey of the houses and the people related to them. The genres of the drama include comedy, romance, and drama.