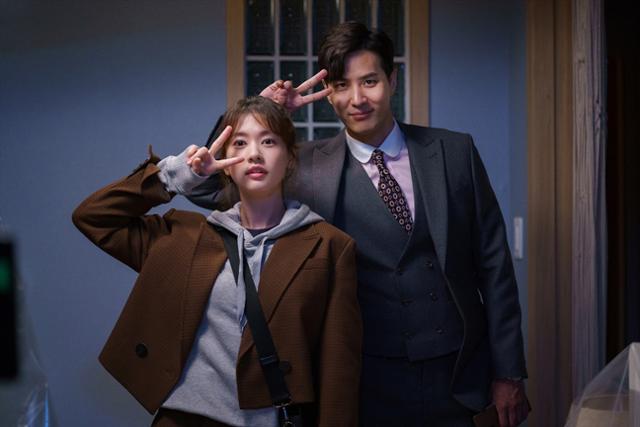 New k-drama Monthly House Jung So-Min and Kim Ji-Seo describe their ideal type. Monthly house or popularly known as Monthly Magazine home, is an upcoming South Korean drama. The drama is all set to release on 16th June on the JTBC network. The drama will have a total of 16 episodes that will air every Wednesday and Thursday. Much recently the first teaser of the drama was also released. Monthly Magazine home will air from 16th June 2021 to 5th August 2021.

The duration of each episode would be approximately 1hr 10min. The upcoming JTBC drama has been in news for a while now, and finally, we have a confirmed released date of the drama along with the teaser. The drama features Kim Ji Suk and Jung So Min in the main lead roles. Several other actors and actresses will also be seen in support roles. 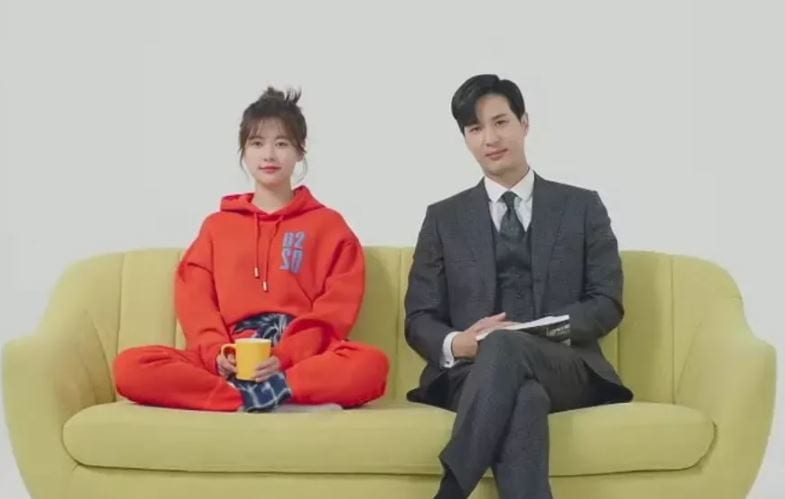 The drama is a home-love story and centers around real estate. Monthly House will showcase contrasting personalities between two people in terms of houses. For one house means a way to increasing capital, while for others, it centers around her emotions. Recently the trailer of the drama was also released, where the two are seen describing their ideal house type. The home-searching, romance drama has a little different and unique plotline in all. It is attracting the attention of its numerous viewers who are all excited for the release of the drama. The drama has been in planning for a while and was in pre-production for a while as well.

The main lead actor of the upcoming drama Monthly House

Since the start of 2020, we got to know about the planning of this drama when Jung So Min was offered the role of the drama for the very first time. The final cast was announced by the end of October 2020. The complete filming of the drama ended much recently, and finally, on 27th April 2021, the release date of the drama along with a teaser poster was released.

New k-drama Monthly House Jung So-Min and Kim Ji-Seo describe their ideal type in the teaser recently released by JTBC. In the teaser, the two talk about the ideal type of house for themselves. One has aspirations from it while the other has emotions. The contracting personality in terms of houses between two people will be shown in the drama overall. The story is about a man who buys houses and rents them, While a woman who lives in of these houses. The story focuses on two characters named Yoo Ja Sung and Na Young Won. Na Young Won is the editor of Monthly House magazine. She has been working there for a while now yet didn’t manage to buy her own house and lives in a rental house. 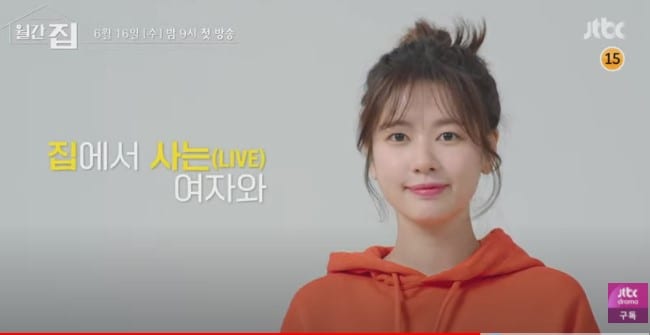 The main lead actress from the upcoming drama Monthly House

Though the house is someone else’s yet, she takes care of it gently as her own. For her inputs and emotions makes a house. Though her situation will change when she will meet the house owner, Yoo Ja-Sung. She will then start to consider buying her own house. While Yoo Ja-Sung is the CEO of the monthly house magazine. Yoo Ja-Sung just treats these houses as an asset and doesn’t attach any emotions to them. He has been poor in his childhood and struggled throughout to reach the position he is in right now. All the circumstances lead him to be who he is today. He then meets Young Won, and how will his life change overall is the story of the drama.

The very first teaser of the drama was released by the original network of the drama, JTBC. The teaser also shows how Na Young Won treat the apartment as her own. She wants to fill the space with her memories and takes care of everything in the house by herself. While Ja sung thinks of the house as property and for the sake of good investment and renting purpose. He further believes real taste is the only way to become rich and gives a tour of his luxurious house. The story is unique and revolves around houses, which is fairly relatable since we all live in one. The drama will air on JTBC from 16th June on the 21:00 time slot. The drama will take the place of the currently ongoing drama there, Law school. That is all for today for more updates on the show, stay tuned.