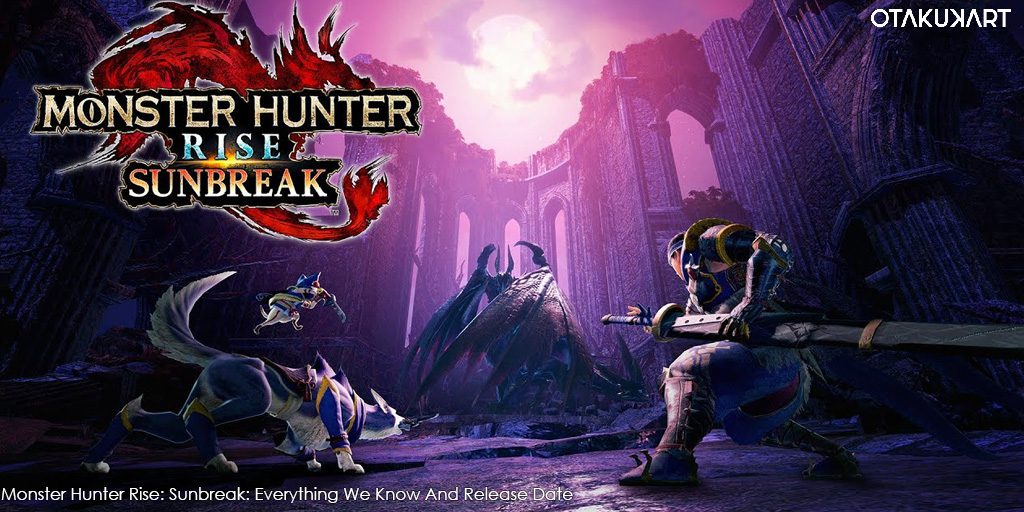 Capcom has brought more information on the upcoming Monster Hunter Rise: Sunbreak DLC. When and where will Sunbreak take place? Is it a sequel or a continuation of Rise? When can fans expect Sunbreak to release? In this blog, we will discuss everything about Sunbreak DLC in detail. Monster Hunter Rise is an action-adventure role-playing third-person perspective video game. Rise is the sixth main installment in the Monster Hunter franchise, which was released in March 2021 for Nintendo Switch.

Capcom later released Monster Hunter Rise for Microsoft Windows in January 2022. The plot of Rise takes place in Kamura village, a ninja-inspired village. A new calamity is threatening Kamura village with a sudden appearance of a new monster. Rise brings in new mechanics along with all the ideas from Monster Hunter World. The players can now get an animal companion to traverse the map of Rise. The game received a positive reception from both fans and critics at its release. Monster Hunter Rise is also a commercial success for Capcom, selling over eight million units worldwide.

The players for the Monster Hunter Rise are in for a great time. Capcom now has unveiled some more information for the upcoming DLC, Sunbreak, of Monster Hunter Rise. Capcom promised that Sunbreak would bring more challenges, new monsters, new and unique quests, and many more.

The Sunbreak DLC will take place in Kamura Village, the primary location of Rise, where the peace after the events of Rise is short-lived. The peace disruptor is Lunagaron, a wolf-like monster. 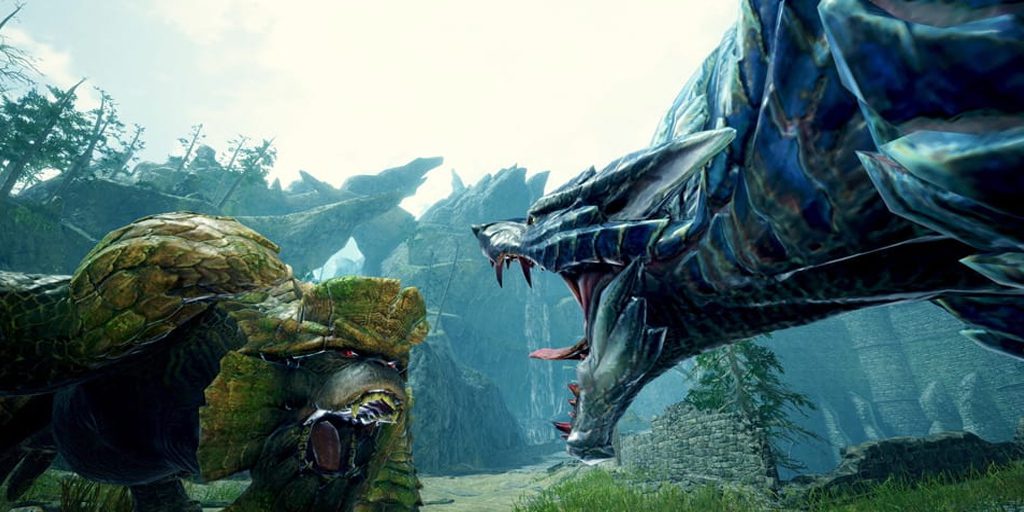 The hunters move toward where Lunagaron appeared, in Shrine Ruins. There they meet a member of Knights of Royal Order, Fiorayne. Firorayne asks the hunters to join in the investigation and find out the sudden aggression of monsters. This sudden aggression is leading them to invade other territories. The hunters, now united with Fiorayne, move towards the Elgado outpost.

According to the developers, Sunbreak DLC will focus on the Elder Dragon, Malzeno.

Sunbreak DLC is bringing in six new monsters for the players. 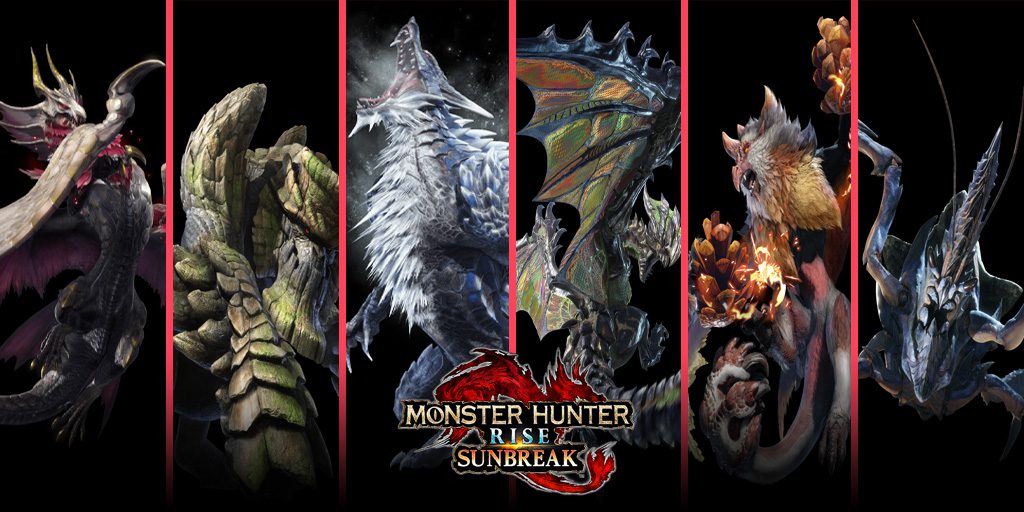 The players will get to meet new allies in the Sunbreak DLC. 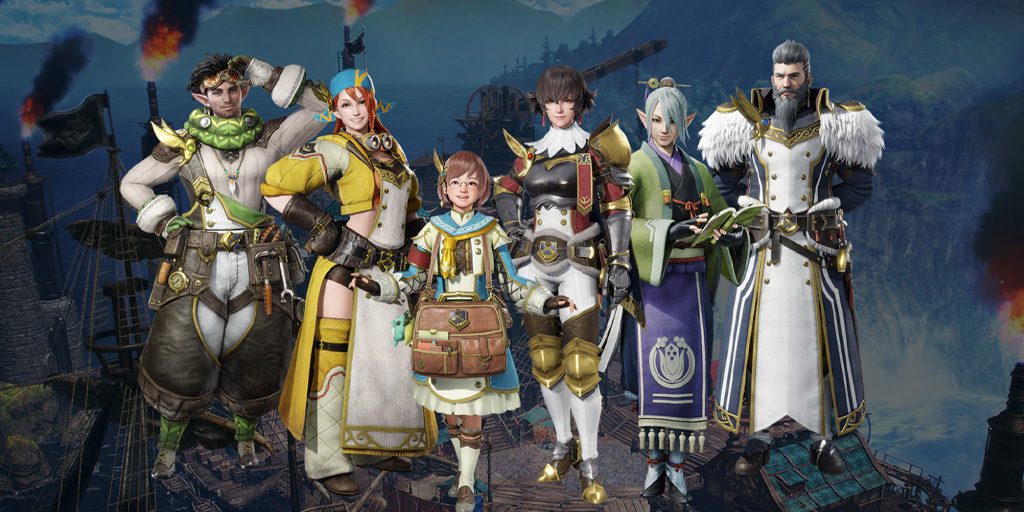 The Sunbreak DLC will take place in Elgado Outpost. Elgado is a research and trading port outpost. The research team in Elgado is working on mysterious aggression and invasion of monsters of Malzeno and other Kingdom Monsters.

As a trading port, Elgado provides every necessary resource for the hunters. This post has Royal Order’s Knight, traders, researchers, sailors, traders, and hunters.

Also Read: Ark 2 Updates: Everything We Know So Far

When will Monster Hunter Rise: Sunbreak DLC drop? Will it come to any other consoles? The first announcement for the Sunbreak DLC happened at the 2021 Tokyo Game Show. Capcom revealed the PC port along with Sunbreak DLC. The Sunbreak DLC will be a paid DLC, costing $39.99 in the US, £30 in the UK, and ₹ 2,399 in India. 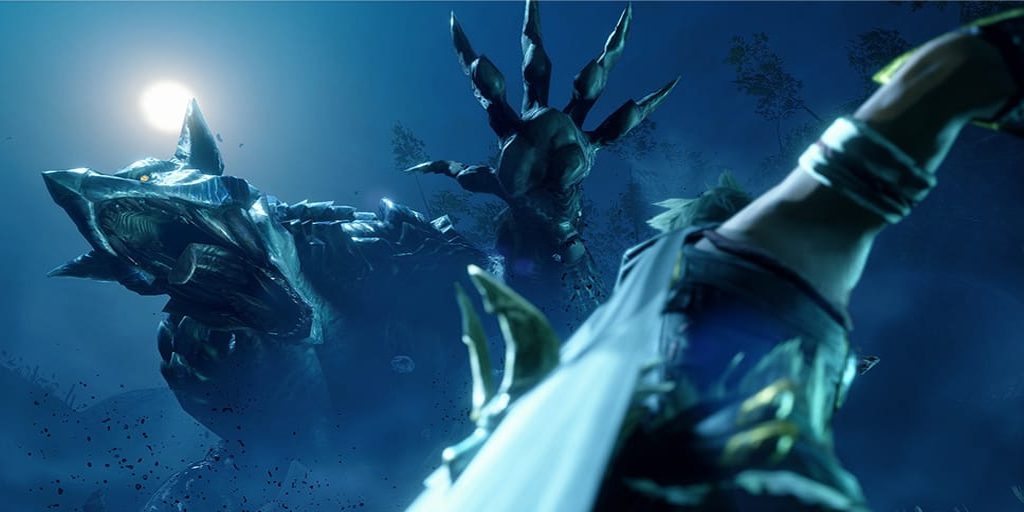 The release window for Monster Hunter Rise: Sunbreak DLC is 30 June 2022. It will release on Nintendo Switch and Microsoft Windows.

Monster Hunter Rise: Sunbreak is up for pre-order and is available in two editions.