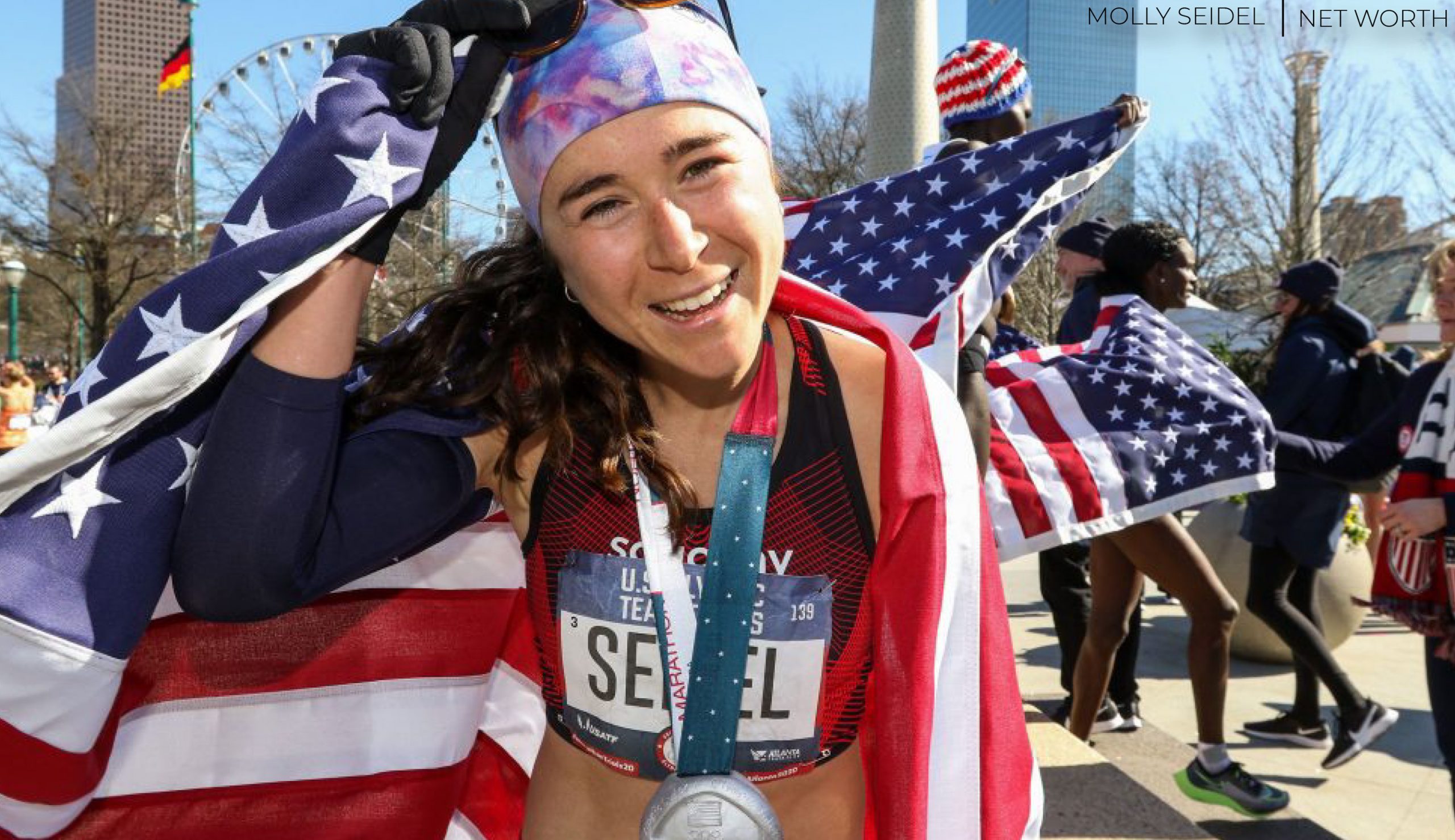 The 27-year-old Olympian Molly Seidel is in the news for all the right reasons. The woman is a shining example of when you put your heart into something, true and wondrous things can happen. Recently crowned as a Bronze winner at the Olympics in the long-distance running category, Molly Seidel is the talk of the town, with people knowing that she became the third United States woman to win a medal in the Olympics. She started her career as a cross-country runner for her school and later as a marathoner.

That being said, Molly Seidel’s net worth just keeps ballooning. She started her career from scratch and thus far has earned a good amount of money for her age and her time. Molly has been doing great for herself and has no plans of backing down. With her recent win at the international forum, people are curious to know who Molly Seidel is, where she hails from and what her relationship status is, after all. We have answers to those questions and more, please keep reading to know the adventurous journey of Molly Seidel below.

The long-distance runner was born on July 2, 1994. She’s an American belonging to Brookfield, Wisconsin. Although she goes by Molly Seidel, her real name is Molly Elizabeth Seidel. At the Summer 2020 Tokyo Olympics, she’s won a bronze medal recently, clocking at a time of 2:27:20 in the first place. This long-distance run became her third career marathon. In the same race, Peres Jepchirchir and Brigid Kosgei of Kenya won the gold and the silver medal respectively. 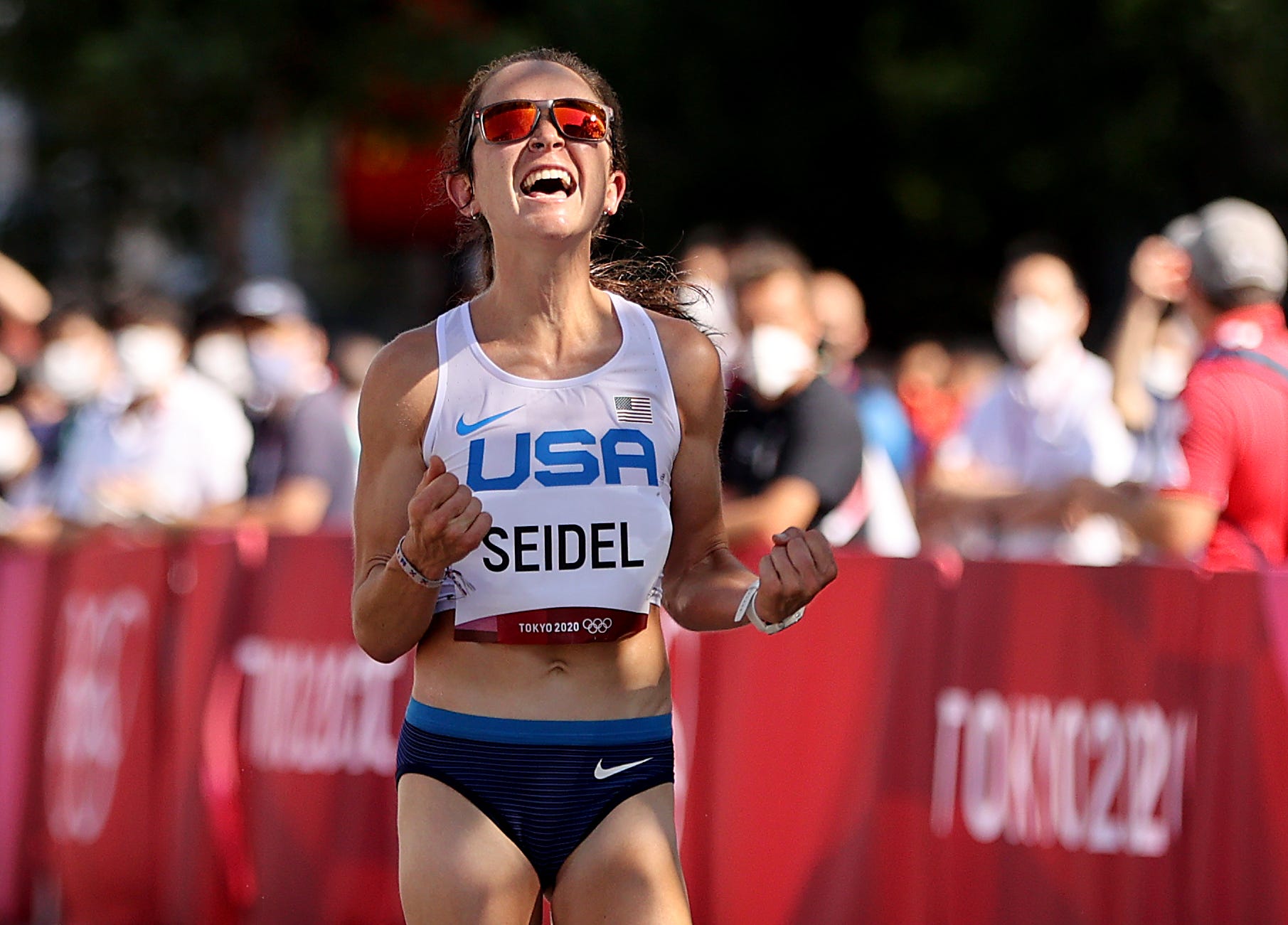 It must also be noted that Molly has represented her country at various international forums too. In the years 2012, 2013, and 2018, she represented the United States in the Great Edinburgh Cross Country. There she was able to finish third in the 4 km clocking at a time of 15:16. She was so young at the time and became the first US high school finisher to ever do so. Next in the years that followed, Molly just ventured out to achieve her dream. In the year 2018, she competed at the USA Cross Country Championships competitions and finished second in place. This win made her eligible to be qualified as a winner for Team USA for the Cross Country Championships.

Molly Seidel has a staggering net worth for her age. The young athlete has racked up a fortune of $2 million thus far and plans to take it far. Since she’s just 27, her net worth is bound to snowball in the years to come. Molly represented the United States in Edinburg and is now in the Tokyo Olympics this year, the main source of income apart from those in the money conferred to her by the United States government for bringing a medal home.

Molly Seidel: Who Is The Athlete Dating?

Coming to the other question, who is this young athlete dating? Molly is known to be single so far. The young athlete hasn’t been involved with anyone in the knowledge of media persons. When asked multiple times about her romantic pursuits, the athlete could be heard saying she wants to focus on her career for now. After running the first trials in February in Atlanta this year, Molly qualified for the Olympics and was subsequently sent to train for the same. The whole year, until Tokyo, she prepared to compete in the prestigious game, leaving little to no time for personal relations and / other activities of leisure. 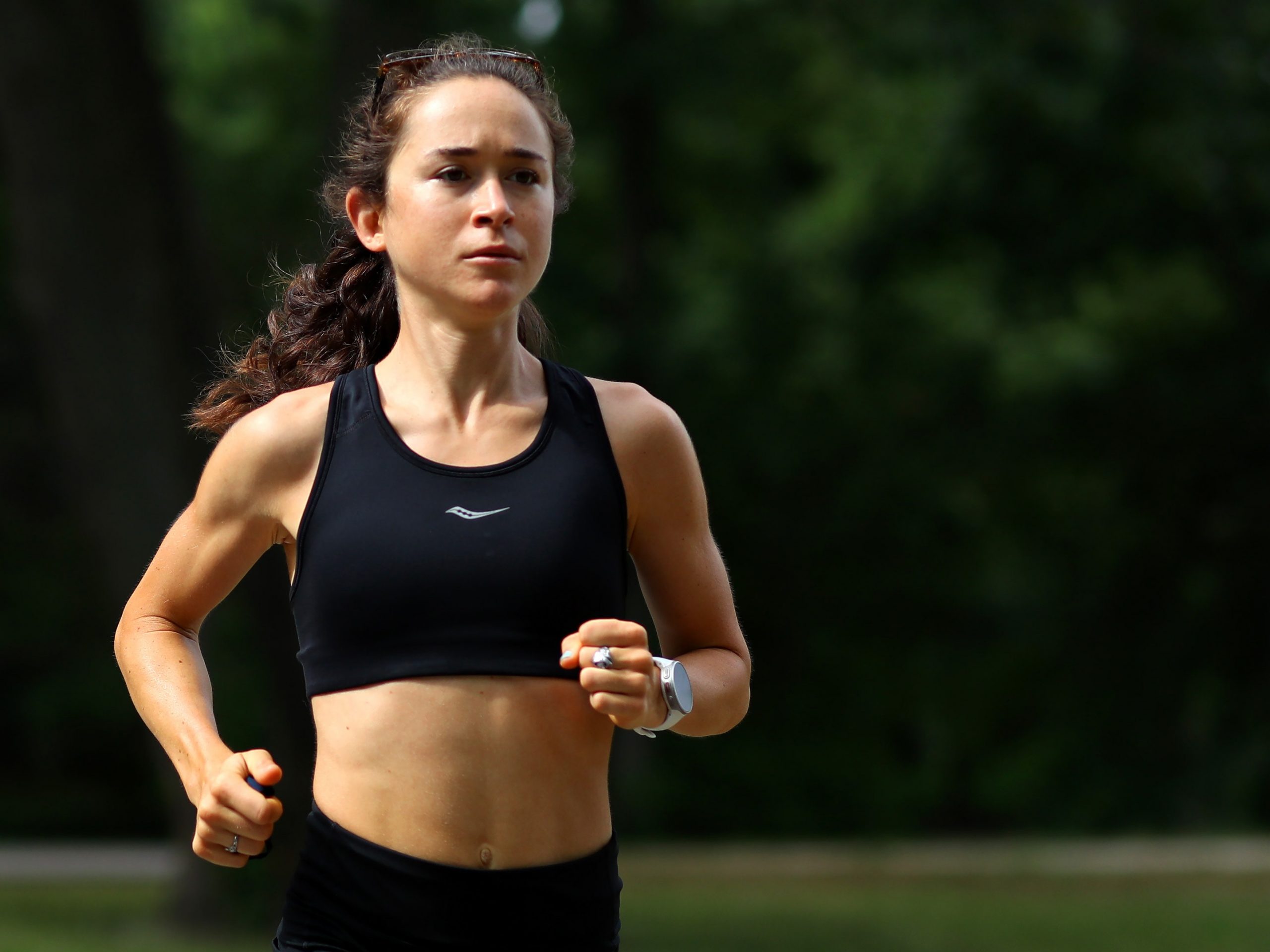 Molly Seidel ran her first marathon at the U.S. Olympic trials held in the United States.

Molly takes great effort to maintain her physical stamina as well. She abstains from alcohol, smoking, and other injuries activities. For her, the only thing that matters is that the next time she brings home a gold medal, instead of a bronze medal.

We’re a cent percent behind Molly Seidel in her endeavor to achieve great heights, and we wish her the best of luck!