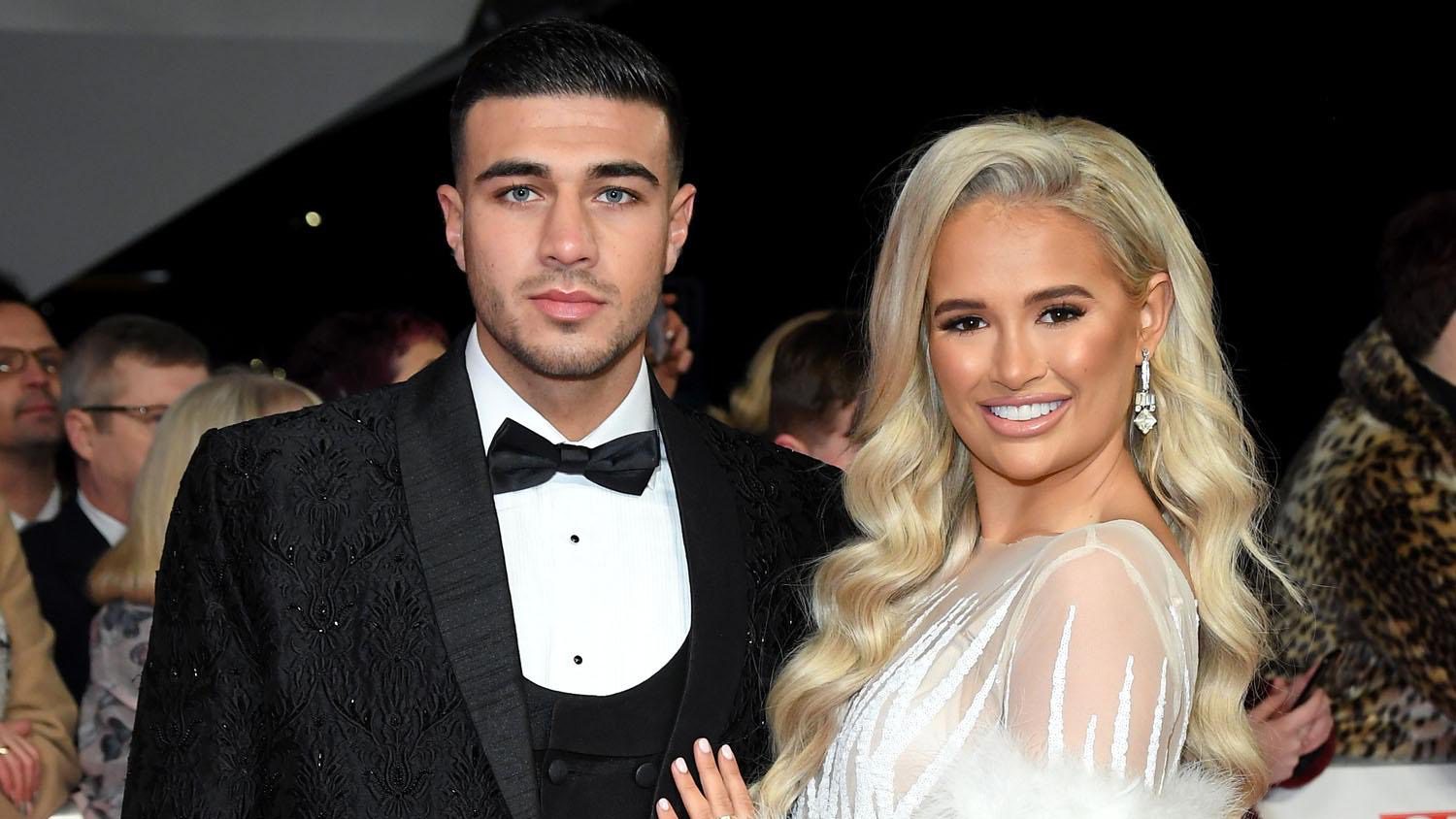 We might have some interesting bits about Molly Mae and Tommy Fury Break up. Television personality Molly Mae gained huge fame and recognition after being the runner of Love Island season 5. The social media influencer later went on to sign a lucrative deal of a whopping £500,000 with Pretty Little Thing. She has also launched her own tanning range while going on to promote several big brands. Her fame escalated after starring in Love Island. The star also has an impressive number of social media followers while having a YouTube Channel as well. She received several sponsorship deals including the one with Starbucks.

The Love Island star found love with co- star Tommy Fury. The couple started dating from 2019 onwards and have been going strong since then. Molly has even gone on record to say that their relationship will last forever. She has opened up about marriage and kids in near future. However, lately fans are speculating growing tension between the couple. This speculation has been addressed by Molly Mae and gives a befitting answer to all. Let us take. A look at all the details about Love Island couple Molly Mae and Tommy Fury break up.

Molly Mae and Tommy Fury Break Up: Here’s All About It

Molly Mae is dating Love Island co-star Tommy Fury for a while. However, there have been rumours that the relationship has hit a bump giving way to a split. While many fans expressed their concern over the fact that why did the Love Island couple parted ways, Molly Mae has finally put there rumours to rest. She has recently uploaded a picture of her kitchen which Tommy in the background. This picture has cleared the air that the pair is going strong amidst the split rumours. Tommy was seen wearing a casual green shirt with shorts. 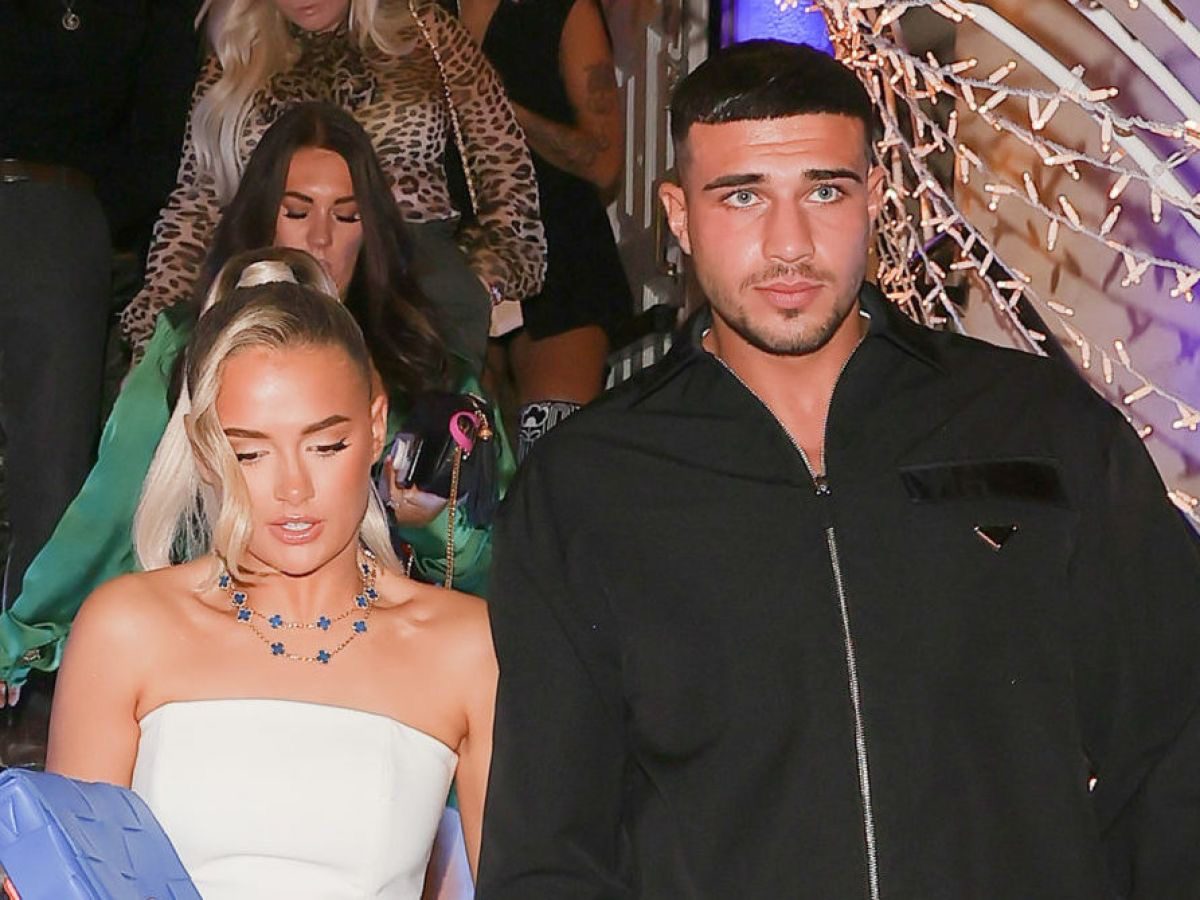 The couple have stood the test of time time and again. While the two had to be in a long distance relationship at times given their busy schedules, it has not created a rift between the lovebirds. While talking about it in a podcast, Molly Mae stated that they have rather become quite good at the whole long distance situation. She further added that the two has utter trust for each other and that’s the key to a successful relationship.

Molly Mae Opens Up About Her Mental Health Struggle

The Love Island alum recently admitted that she has not been feeling herself lately. In a newly uploaded YouTube video, Molly further admitted that she is going through one of the hardest periods of her life.  The television star is going through a massive battle with anxiety since they have moved in their new house. Molly Mae stated that everything has pretty much gone down hill after their previous house was targeted by burglars. Have a look at the video as Molly Mae gives fans an update on her life.

Moreover, she has been supporting her boyfriend Tommy Fury who, is also going through a difficult time. The boxer is recovering form a severe injury which resulted in the cancellation of his match with Jake Paul. The match was highly anticipated by fans.

The Love Island Star Breaks Down In Tears In YouTube Video!

It seems alike Love Island star Molly Mae is surely going through a rough patch. The star recently uploaded a Youtube video pouring her heart out to her fans. Fans also noticed how she was wearing a necklace with Tommy’s name written on it. She opened up about her Beau Tommy and how his exit from the match took a toil on him. 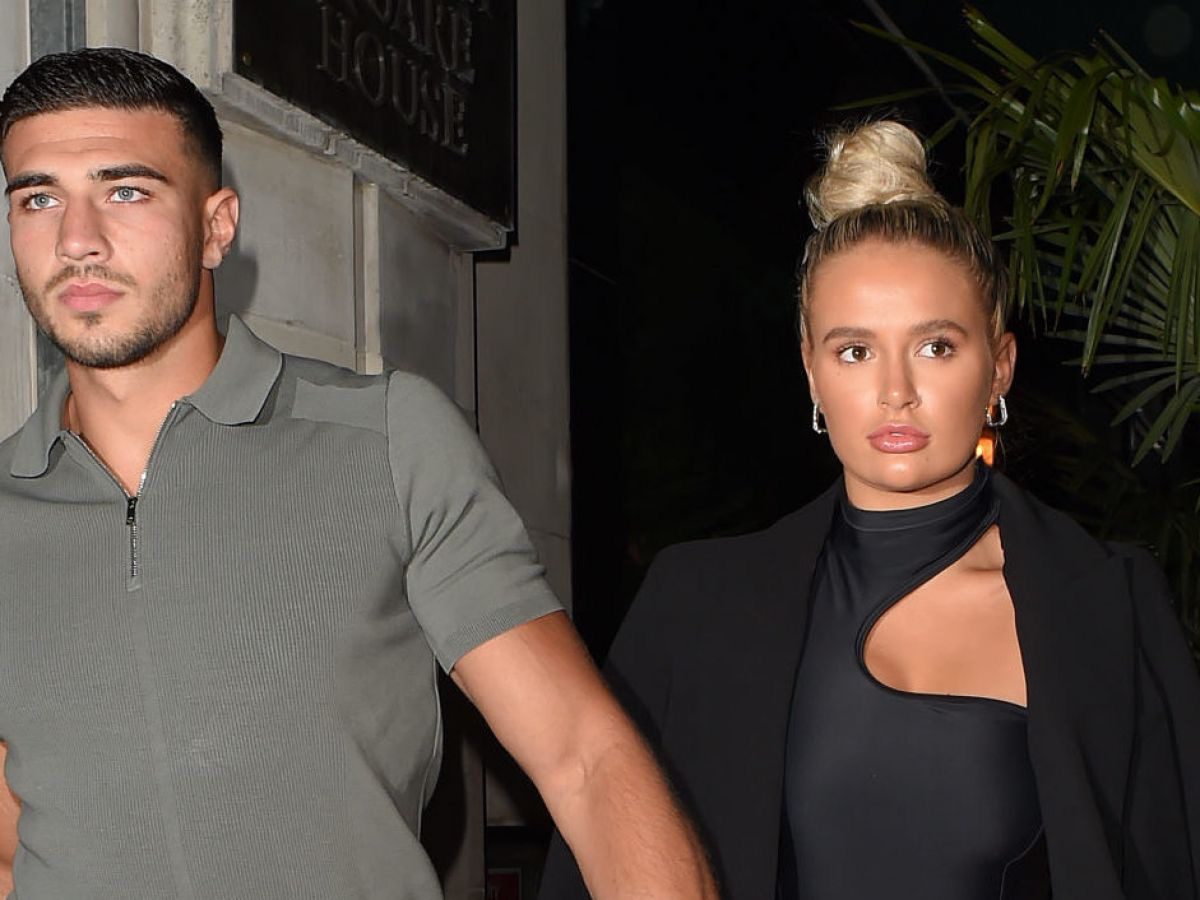 Molly further said that she is proud of herself and how she tackled the situation blowhole being Fury’s Rock all along. However, she consoled herself while saying that she cannot talk much about it while having a brief emotional moment. The reality television star admitted that she is just second away from bursting into tears while looking considerably sullen during the course of the video that she recently shared.