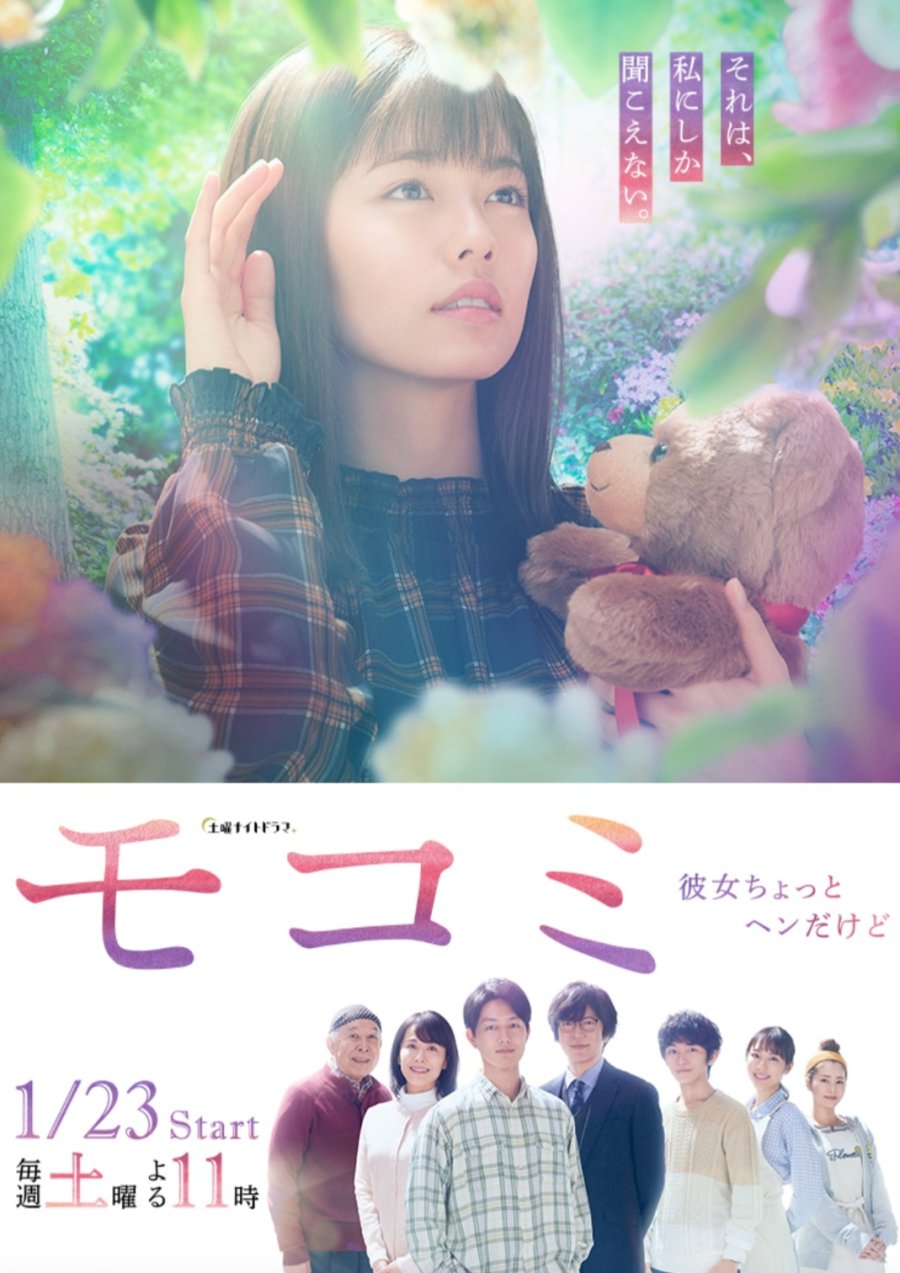 Japanese Dramas are quite taking on the world with their recent unique creations. Mokomi: Kanojo Chotto Hendakedo is one such creation by them that is still premiering on the television network. The other name for the series is Mokomi is a little weird, and Mokomi: She is a little word. The main protagonist of the series is Mokomi. Most people think of her as weird as she talks to inanimate objects.

Mokomi: Kanojo Chotto Hendakedo starts by showing a seven-year-old girl playing alone and talking with her toys. The timeline is shown as fifteen years ago.MokomiChen is the name of the girl. The nearby girls are searching for a pink nail that is in the hands of one girl. Mokomi then went to say that the nail paint belongs to Nana Chen. All the mothers especially, Mokomi’s mother, asked what is the commotion all about. But, the girl denies it and says that the nail paint belongs to her. 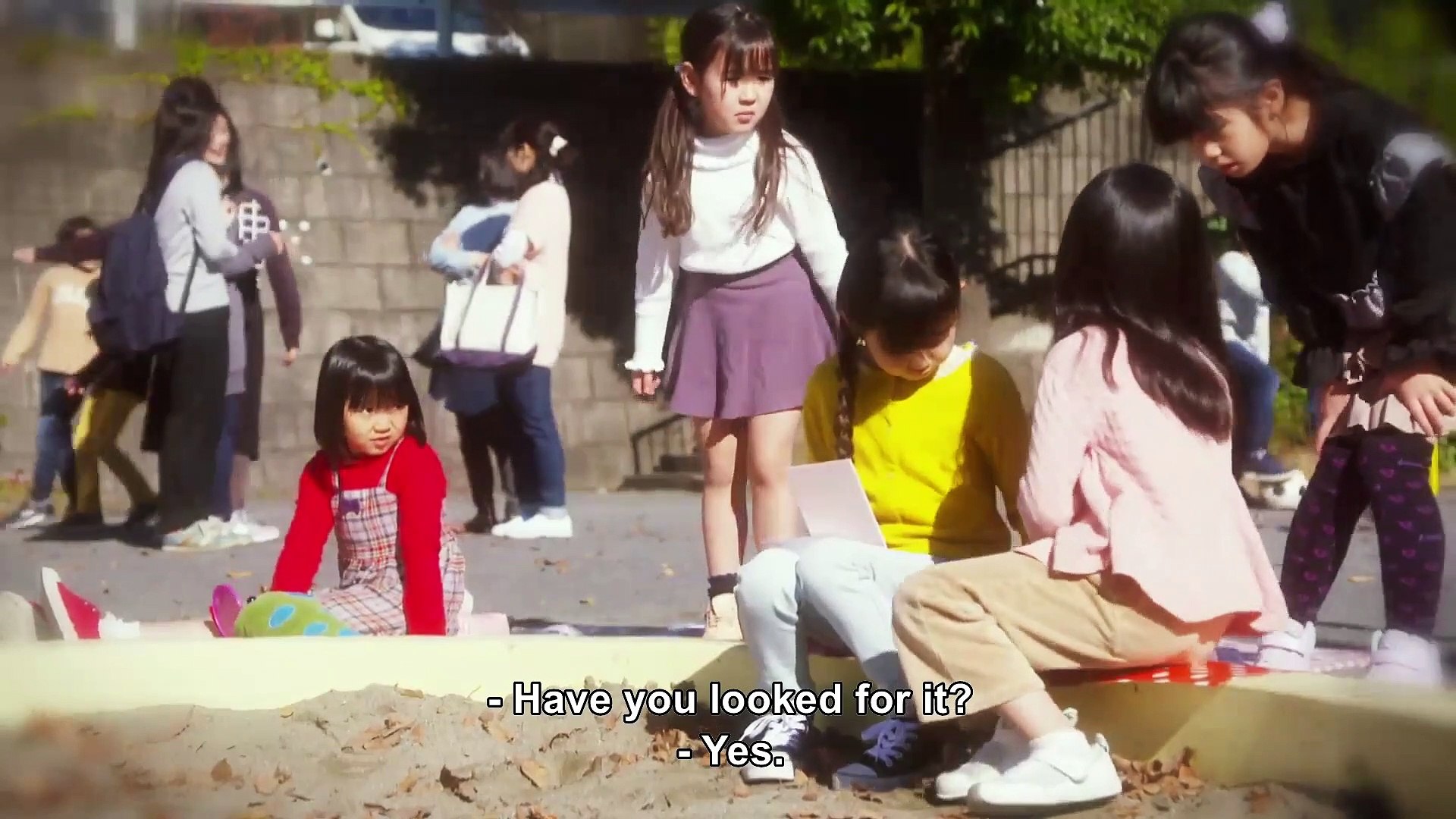 A scene from the first episode of Some scenes from Mokomi: Kanojo Chotto Hendakedo (Credit: Tv Asahi)

Mokomi’s mother asks her as to why she said that. She replied that the nail paint said that it belonged to Nana. However, her mother does not believes her and tells her to stop telling lies. All the people near her began whispering that Mokomi said something weird again about another object talking. The scene shifts to Shimizu Mokimi, all grown up and working at a nail factory. However, it seems that her habit of talking to inanimate objects still did not change.

It seems that Mokomi can feel the inanimate object’s feelings, as shown in the drama. One unexpected person comes to visit one day on her birthday. The unexpected person is her Grandfather, with whom her mother had cut the ties. Mokomi also wants to explore and move around the outside world. She rarely went out since small as everyone thought her as weird. However, her decision put everyone in a dilemma. The rest of the episode will portray her relationship with the family and how she fares in unfamiliar surroundings.

Mokomi: Kanojo Chotto Hendakedo consisted of ten episodes, out of which nine episodes have already aired. Now, only one episode is left for premiering. The Japanese drama airs every Sunday of the week. Below stated are the episode schedules for the series.

Mokomi: Kanojo Chotto Hendakedo Season 2 renewal did not take place yet. The series is already going and coming to an end only on April 3, 2021. Only after the ending of the series that revelation will take place regarding the renewal for the show. However, if the show does not leave any loose ending, then it will not return for the second season. There are chances for the revival of the series if the series leaves an opening for another plotline. It will take some time to announce the renewal after the ending of the show. 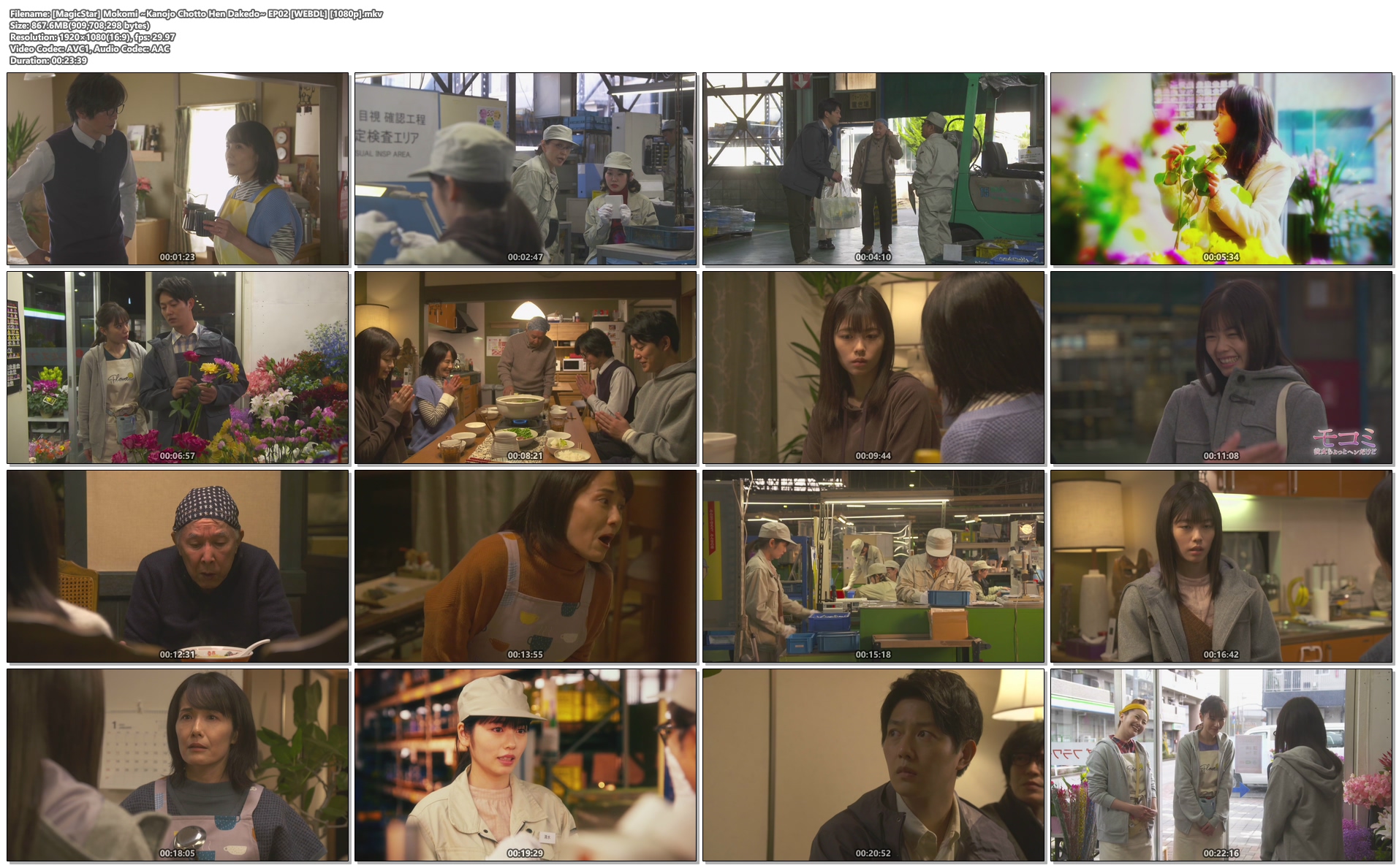 Mokomi: Kanojo Chotto Hendakedo Season 2 release date is not determined yet. The show has to have a good release and ratings besides being picked up for another season. But, there is no confirmation even on the revival. Thus, there is no release date for the show. Confirmation regarding the revival of the series will take place only after the ending of season 1. Premiering will take place for one episode, and only the last episode will be left for airing. Hence, one may have good news soon regarding Mokomi: Kanojo Chotto Hendakedo Season 2’s renewal and release date. We will update this section of the news as soon as we get an official announcement from the Studio or hints from the production of the show, so keep visiting back.