Moira Stuart Partner: Who is the British Presenter Dating in 2021? 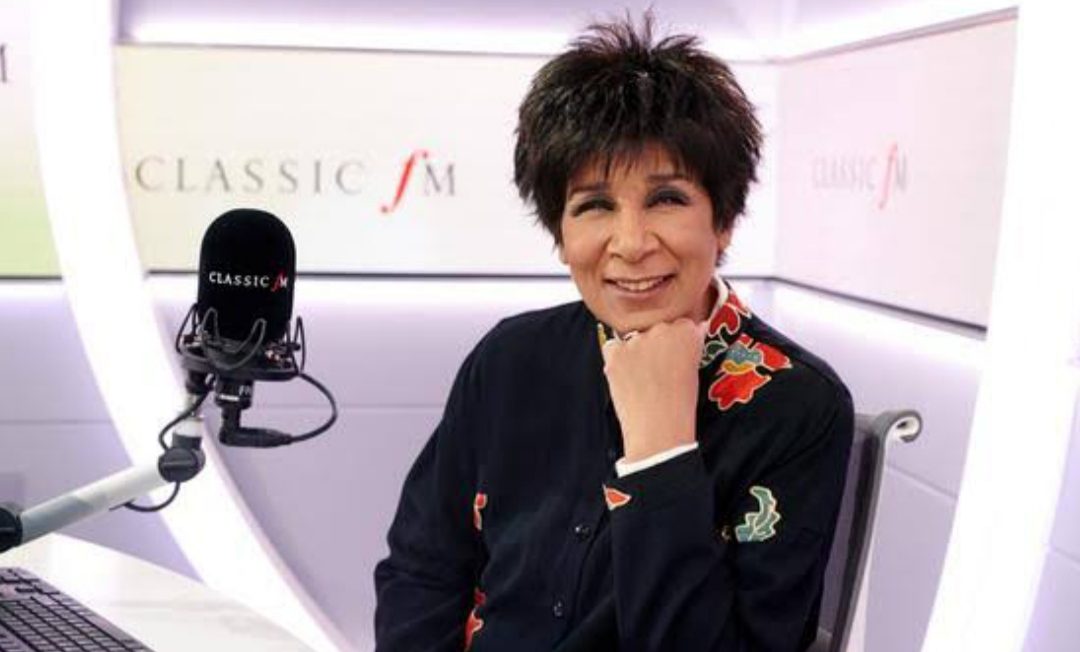 Who is Moira Stuart Partner? What do we know about the British presenter’s personal life? You must be interested in her profession as well. We will cover everything about Moira Stuart. Starting from the basics, Moira Clare Ruby Stuart is not just a British presenter but also a broadcaster and a newsreader. She is the first Caribbean female newsreader to star on BBC News which is a national television channel. She has been serving in the BBC News since 1981. As a newsreader, she has served in several others news shows like The Chris Evans Breakfast Show, etc. In her professional career, Moira Stuart also hosted some news shows, be it on television or radio, and also presented fa ew. After knowing all these, you must be wondering who this popular personality is dating at present.

The love life or the personal life details of the celebrities have always gained interest among the fans and followers. Similarly, Moira Stuart’s fans want to know the same. Also, if you are interested to know more details about her career, you should read this article to the full. Here are the things we know about Moira Stuart.

Also read: Miranda Hart Partner: Who Is Actress Dating In 2021?

Talking about the British presenter, broadcaster, and newsreader Moira Clare Ruby Stuart, OBE was born on 2 September 1949. As of 2021, she is 72 years old. She was born at Royal Free Hospital, London, United Kingdom. Also, as far as the names of her parents are concerned, she was born to Harold Stuart (father) and Marjorie Gordon (mother). Moira attended Our Lady’s Convent RC High School, Stamford Hill. Thereafter, shifted to Bermuda for a while. Again for higher studies, she came back to London along with her mother. When she was very young, her father left them. She was entirely raised by her mother single-handedly. Thus, she used to be very close to her mother since her childhood days. Her mother sacrificed and worked hard for the better treatment of her children.

Discussing things about her career, Moira Stuart served as a newsreader, host, television presenter for different shows. From 2010 till 2019, she served as the newsreader for The Chris Evans Breakfast Show on BBC Radio 2. Moira co-presented News After Noon in 1981. She also presented shows like Breakfast With Frost, Cashing in, etc. This British presenter also starred in The News Quiz, the sixth episode of Who Do You Think You Are? (2004), Would I Lie To You? and many more. Last year that is in 2020, Moira Stuart started hosting her show Moira Stuart Meets……. on Classic FM. In short, she is quite famous and successful in her career.

Also read: Emily Scarratt Partner: Who Is The Rugby Prodigy Dating In 2021?

We all know that dedication and achievements go hand in hand. This statement has been proved right every time, none other than by Moira Stuart. After reading and knowing about her popularity, now you must be more curious to know if she is dating someone.

Well, Moira Stuart is unmarried. She isn’t dating anyone in 2021 and has never married anyone in her past. She is focused on her work. But in interviews, she claimed that though she is not married yet but almost married. Previously, she dated Desmond Michael Lynam and John Humphrys. Both of them are from the same professional fields (television presenters). Besides this, there was a time when Moira was rumored to be inclined toward women instead of men. Also, it was rumored that Moira Stuart was dating the famous American actress Pam St. Clements. But this turned out to be false. It seems like her personal life is doing as good as her career. We are proud both of her personality and work.

Here, we end our coverage on Moira Stuart Partner and the British television presenter’s professional life. I hope everything that you were looking for is covered in this article. Loads of love and thanks for staying with us till the last word of this article.

Also read: Lauren Hemp Partner: Who is the Footballer dating in 2021?

Our Beloved Summer Kdrama: Release Date, Trailer, Cast, and Everything You Should Know