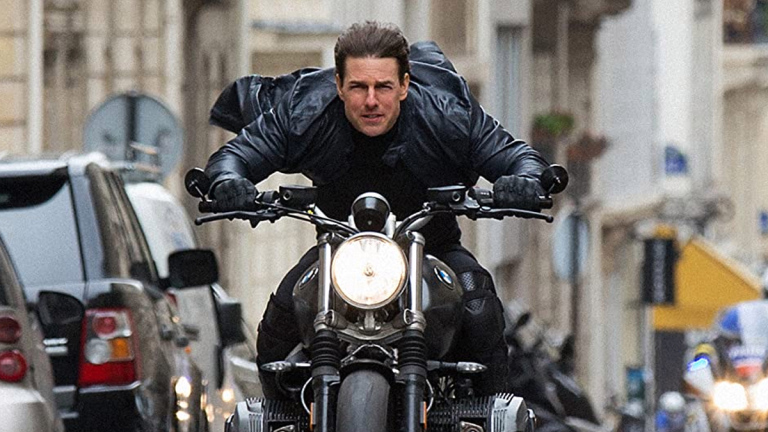 Due to Pandemic, there was a delay in the making of the show, but however, they were back with their production on sets. A much story was not revealed by the makers, but Tom Cruise has joined the mission, and Simon Pegg, Rebecca Ferguson, and Ving Rhames, Vanessa Kirby and Angela Bassettreprising, and Henry Czerny are back for the Mission. The New characters include Hayley Atwell, Pom Klementieff, and Esai Morales.

Who is the New Character?

In the previous season, the last left Henry Czerny’s Eugene Kittridge in the Mission: Impossible franchise. He and Ethan Hunt had played a little game of cat and mouse. The game was a roster though of IMF cover operatives, so when Kittridge made moves like legally harassing Ethan’s mother. It was all in the mission. Now, after hearing Mr.Czerny’s return to the mission, fans of Mission Impossible were expecting more information regarding the movie and much more excited about it. The return of Eugene Kittridge after 25 years of absence is a serious indicator of just the sort of threat Mission: Impossible 7 and 8 are going to center around.

It was a significant decision by the makers made in Mission: Impossible to introduce Vanessa Kirby’s White Widow as the daughter of Mission: Impossible’s original arms dealer Max. Seeing Ethan and Kittridge back on the same screen in Mission: Impossible 7 is an eye feast for every audience. We can even expect an interesting twist in the film as the IMF is without a secretary at this point, and Henry Czerny’s character probably has the senior position.

Cast and Crew Of Mission Impossible 7

Many producers have been involved in Mission like J.J Abrams, Tom Cruise, David Ellison, Bradley J Fischer, Dana Goldberg, Don Granger, Christopher McQuarrie, Jake Myers, Brain Oliver, Marco Valerio Pugin. The amazing music was given by Lorne Balfe, and he is going to give his best for mission impossible 7 and 8. The movie cinematography is done by Fraser Taggart. 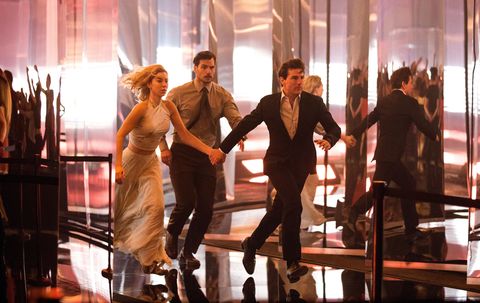 Tom Cruise is a mandated person of any Mission: Impossible movie, then comes Ilsa, Benji, and Luther are as well. Luther’s character also plays a major role in the movie. Though scheduling conflicts got in the way of him appearing in Fallout, we can probably expect to see Jeremy Renner’s Agent Brandt make a return in the next movie. One of the best parts of Mission Impossible – fallout was teamwork. Ethan’s effort is a special elevation for the movie. The movie is about Ethan forcibly distancing himself from Julia to spare her from the dangers of his life. 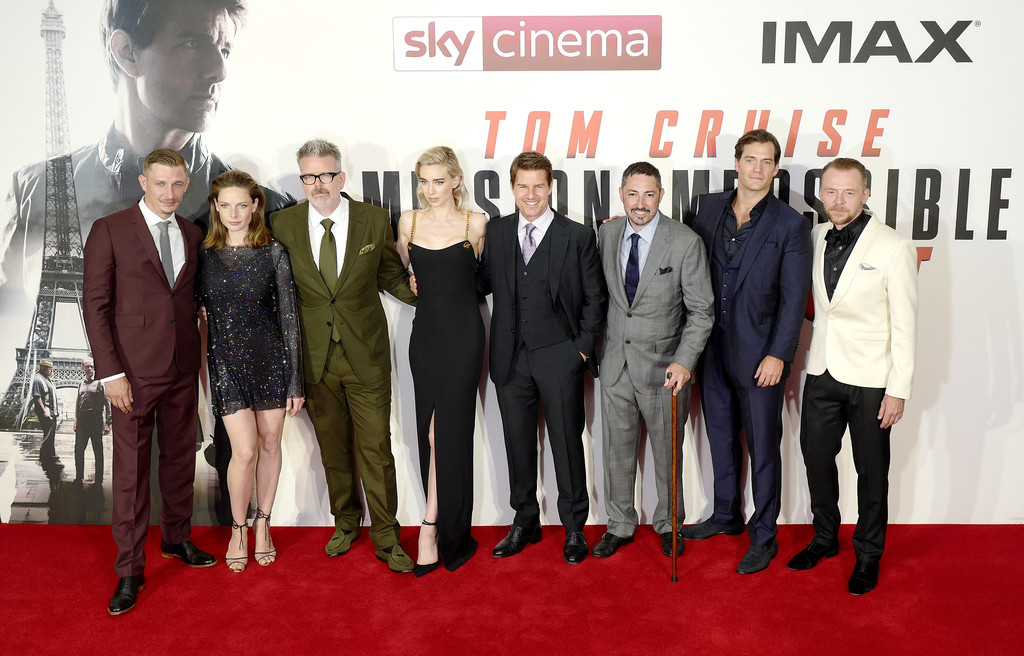 The wait is over, the final release date of Mission Impossible has been announced. It was scheduled to release on July 23, 2021, but due to pandemics across the globe, the schedule had been changed to November 19, 2021. The Film will be available to stream on Paramount after 45 days from the release date. Originally Movie should begin in February 2020, in Venice and Rome. But the Pandemic hit back to back and there was delay every time. By following the Covid protocols the team decided to have to get back on sets and are working on it. Mission Impossible 8 will be hitting the theatres in November 2022, and production on that film may or may not be detailed cant be predicted. Mission Impossible continues to be the most consistently great franchise currently running.