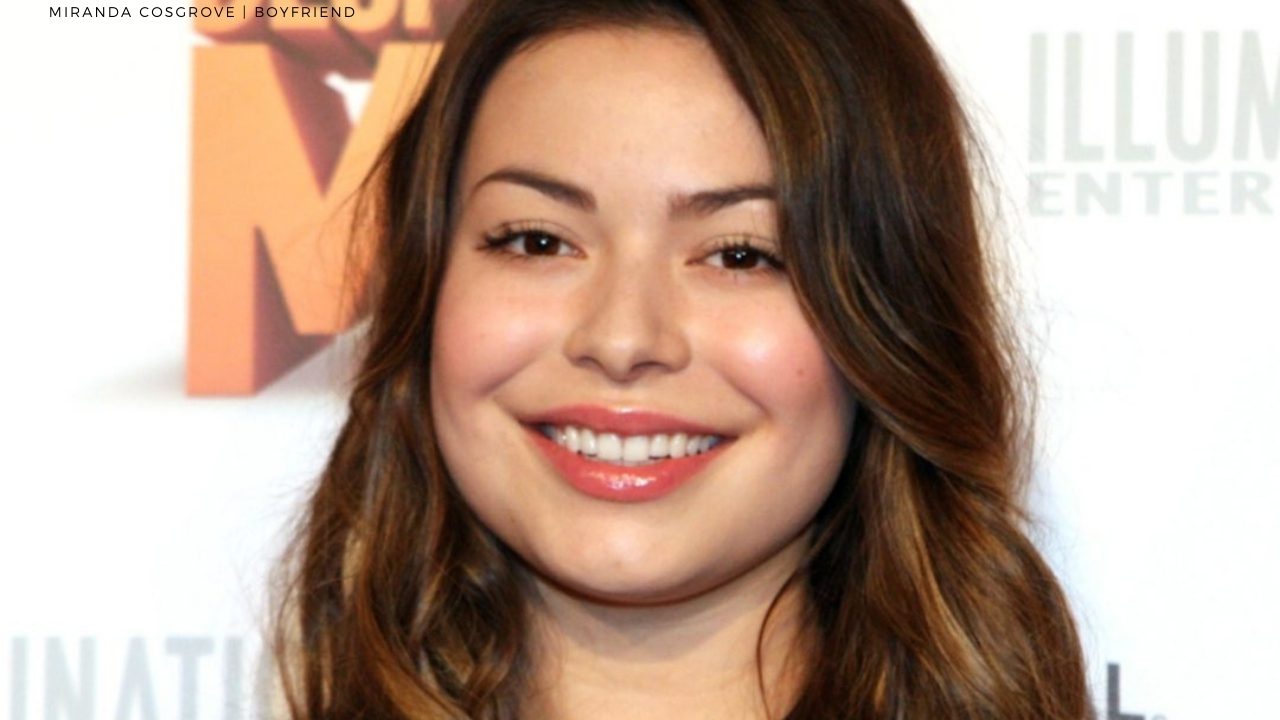 Miranda Cosgrove’s boyfriend? Well, Miranda Cosgrove had many times romantically rumored with various famous personalities. In this article, we would be throwing some light on her love life and her past relationships. Before all that, let’s first know more about Miranda Cosgrove. Miranda Cosgrove is an American actress, singer, and songwriter. She started building her career at an age when other children just learn to kick a ball. At a tender age, she started giving her appearances in several television commercials. Then, in 2003, she debuted in a film. Where she played Summer Hathaway in Richard Linklater’s School of Rock. She continued with her career by appearing in several television shows. Where she played minor roles. She grabbed the central stage only after she appeared in the role of Megan Parker. This show was telecasted on the Nickelodeon TV series Drake & Josh.

Throughout her journey, she tried to grasp all possible and impossible tasks. Her hard work had many times resulted in victory colors. Few years after the part of Megan Parker, she got the opportunity to play the role of Carly Shay. Which was the lead character in the Nickelodeon TV series iCarly.

She made her musical debut in 2008 through iCarly. It was a soundtrack album for a series. In this, she performed four songs. She released her debut extended play in 2009. Its name was, “About you now.” Then in the April of 2010, Miranda released her debut studio album, “Sparks Fly.”

Her achievement list is a lengthy one! In her ongoing journey, she received various nominations and awards. This includes two Young Artist Awards, one Kids’ Choice Award, and nominations for two Daytime Emmy Awards. She also created several world records. In 2012, Miranda Cosgrove was selected on the list of the Guinness World Records as the highest-paid child actress of 2012. Several times she captured the highlight section of numerous websites. Not because of her acting career but because of her love life and rumored relationships. So, who is Miranda Cosgrove’s boyfriend?

Despite covering the front stage, Miranda Cosgrove had kept her personal life under the sheet of covers. It is not easy to handle the limelight! And the forwarded daily rumors prove it. And so was the case with Miranda Cosgrove. In past, she was romantically linked to many personalities. But how much dept was in each of it, no one knows!

Miranda Cosgrove was rumored with James Maslow. Fans came to this conclusion because the two were spotted multiple times at various public events. 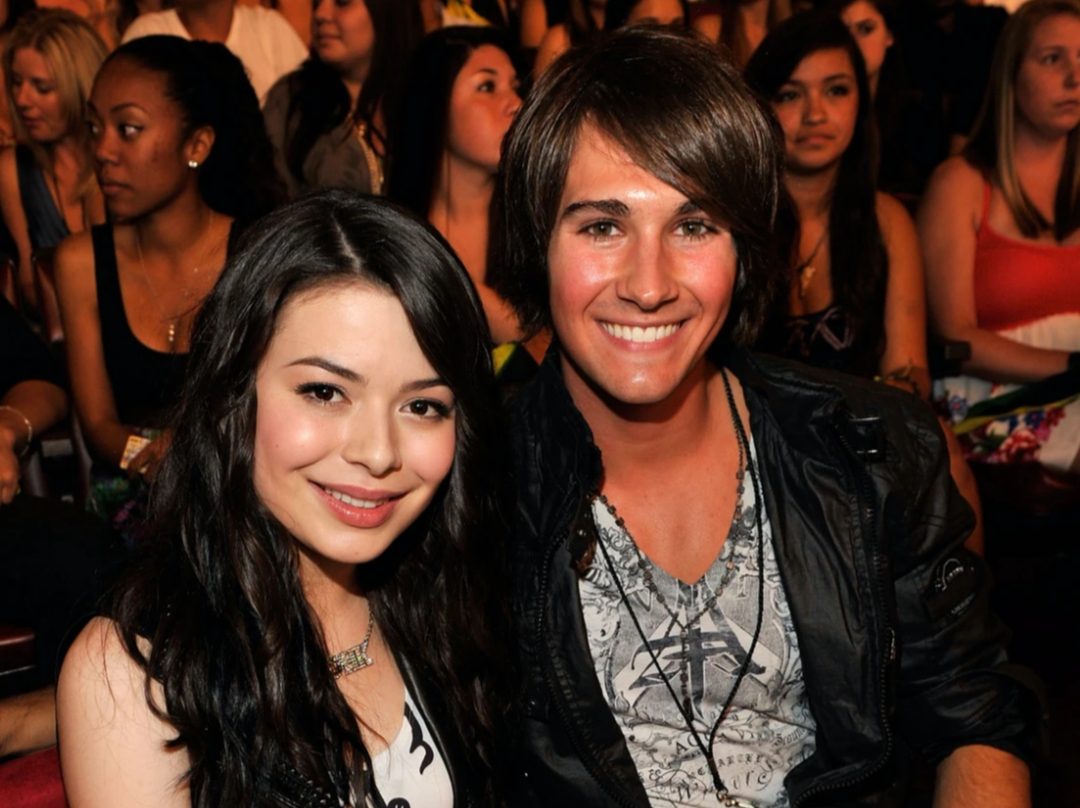 Through this period, Cosgrove was romantically linked with another Nickelodeon star. His name was Nat Wolff. They also appeared together in various functions. They caught the attention of their fans in the June of 2010. When they were found together in one of the concerts. But very soon, she shut down these rumors. She said that they both are just “friends.”

Despite her claim, fans always believed that they were once a real couple. And the reason for their strong belief or intuition was the breakup which Miranda Cosgrove announced in the February of 2011. She never disclosed the name, but fans believe that he was Nat Wolff. While declaring her breakup, she said,  “I have only had one serious boyfriend, but we dated for just three years.” She continued, “We broke up not that long ago. He’s the only guy I have liked. People use to say they have that one person they never forget — I feel like that for him. Even though we don’t talk too much, he’ll be the only one who got away.” 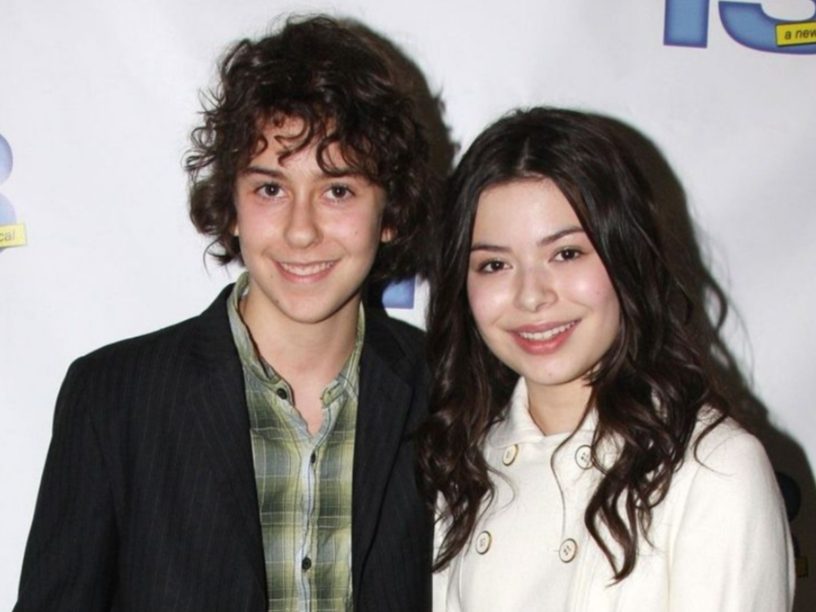 Cosgrove was linked to Max Ehrich. But again, they led down all the rumors by stating, ” We are really good friends. Indeed we are!” Further, they added, “We’re very young. Why be tied down so early?” Though they were spotted hanging out afterwards also.

In 2013, Noah Centineo saved his name on this list. They both never gave any statements over this rumor. Though in June 2013, Cosgrove posted a picture with Noah at the Despicable Me 2 premiere.

After this, there were no more rumors, stating that everyone has their personal life, no matter what! So let’s expect all good for her! 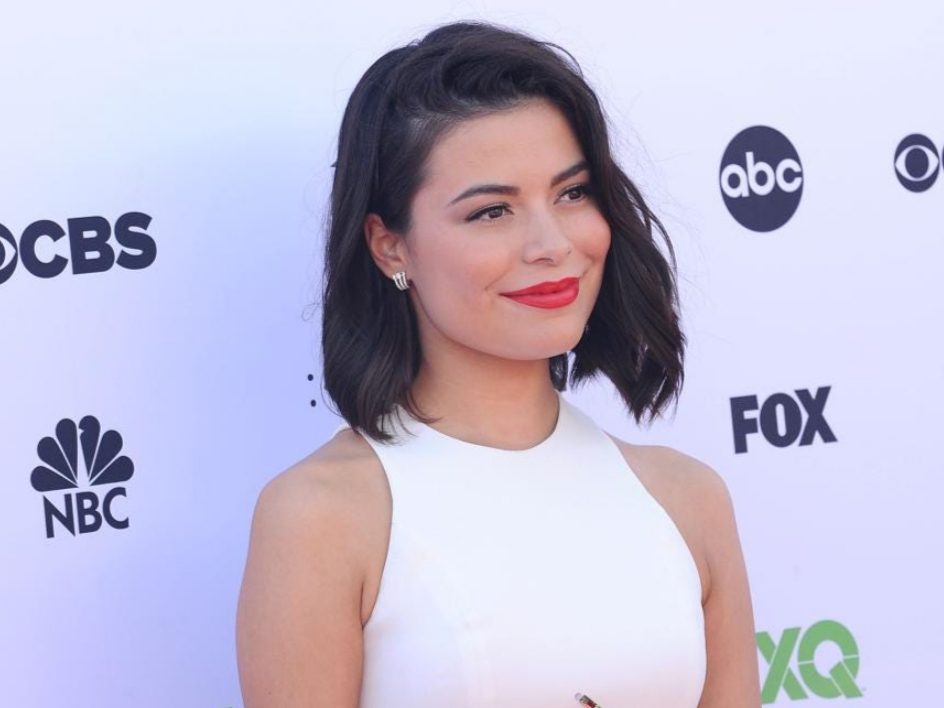 Miranda Cosgrove from one of her events