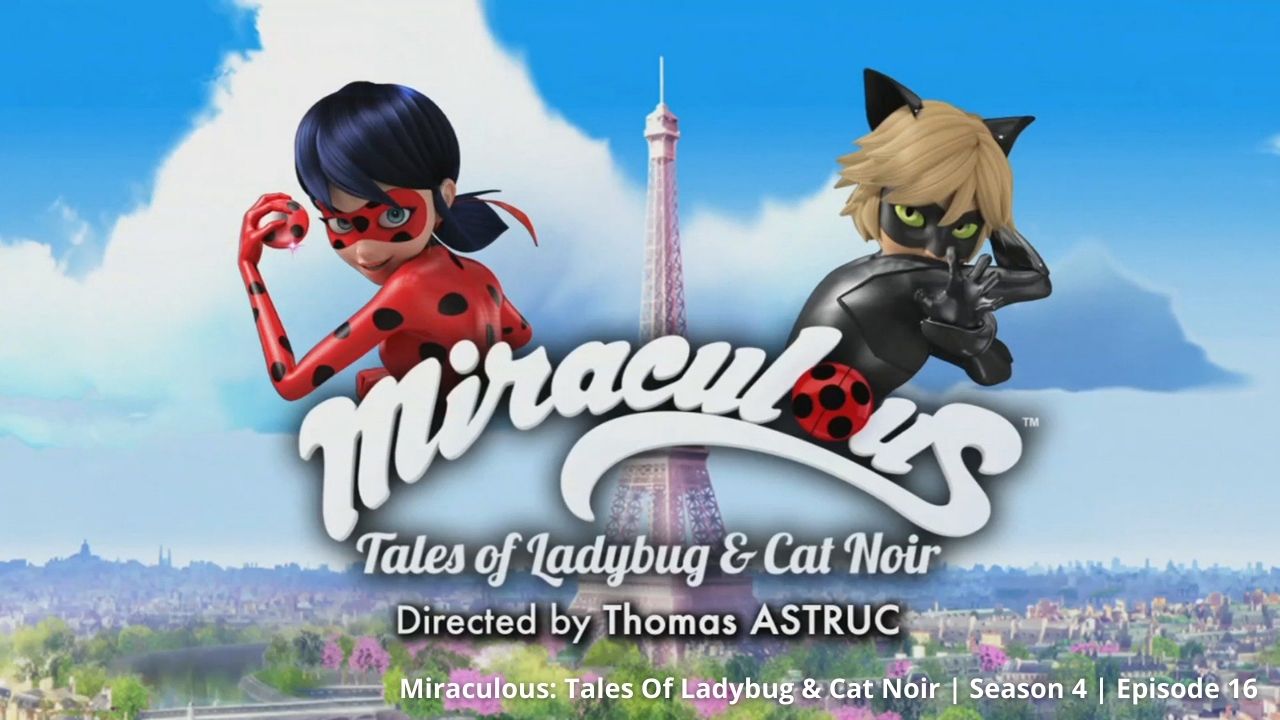 Miraculous: Tales Of Ladybug & Cat Noir Season 4 Episode 16 will see a family member of Marinette becoming a target. Yes, it may seem like Shadowmoth wants to go personal, but he doesn’t know her identity, right? So probably one of the family members of Marinette isn’t really happy and is the reason Shadowmoth may akumatize him. Family is something that has been hard for her lately. Recently, Marinette’s family had planned for a weekend visit to London. All to visit her aunt on her birthday. Thus, giving Shadowmoth a chance to freely wreak havoc.

So stakes were high with Ladybug leaving the city. Furthermore, Shadowmoth had eyes on artificial intelligence to make his mission come through. Marinette, before leaving, gave a mantle to her trusted friend Alya. All she needs to do is live up to it. But with the entire city now against her and Cat Noir. Well, she may have to come to her negotiating tactics if she wants to make sure everyone’s safe. Here is a complete breakdown of what went down and what we can expect from Miraculous: Tales Of Ladybug & Cat Noir Season 4 Episode 16.

Previously on Miraculous: Tales Of Ladybug & Cat Noir Season 4, we opened up with Marinette’s family getting ready to leave. Yes, they are planning to visit Marinette’s aunt in London for her birthday. Marinette wasn’t ready for this as this means no Ladybug in the city for a day. As this went on, Shadowmoth planned to Markov’s Robustus again. This time he didn’t want to lose control of him, though.

So before leaving the city, Marinette gave her mantle of Ladybug to her friend Alya for a day. Carrying the mantle only pressures Alya more. She is looking at every person around her who may be sad and could be potential for Akumatization. At the same time, she was also looking for a new superhero name this weekend. This all came to a stop when someone hacked into Robustus, as in Shadowmoth himself. Suddenly Robustus started insulting every other human being out there. 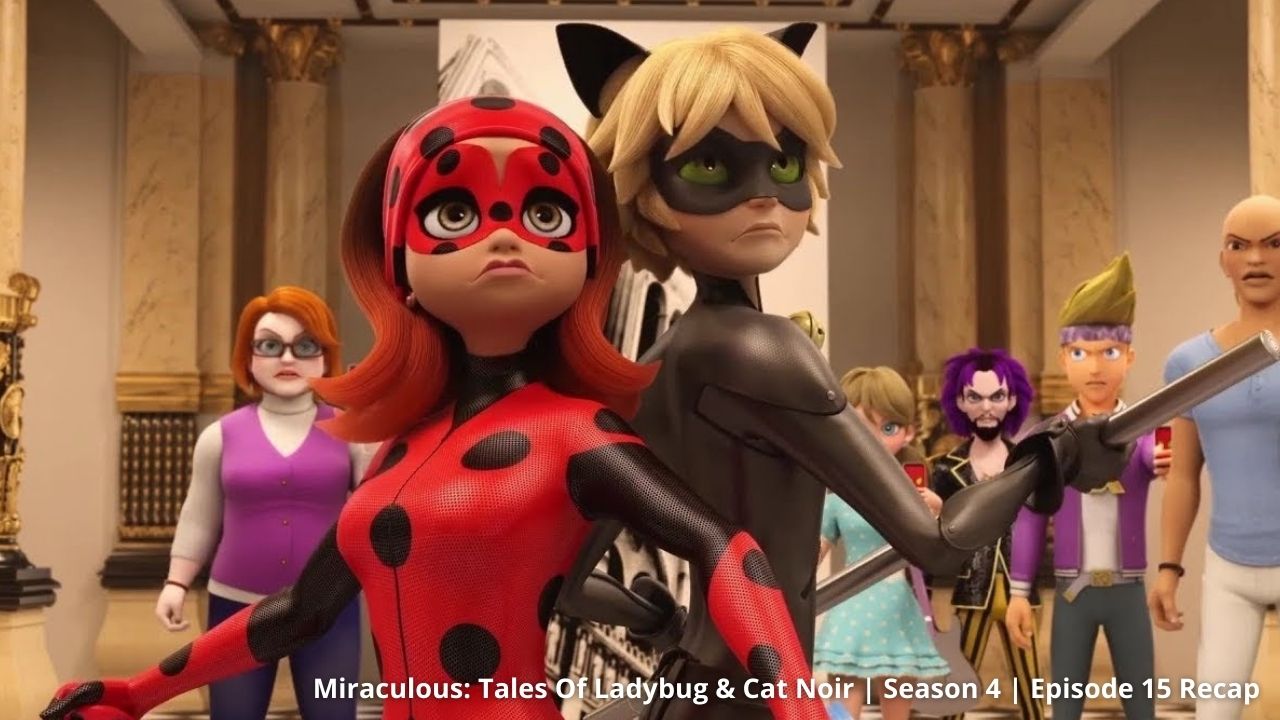 It was a matter of time, Robustuts started hypnotizing the humans. He made them obey him and took over their precious possession. In the meantime, Marinette faced the same, and her own mom put her inside Robustus’ universe. So, it was high time Alya turned into Ladybug as she was still figuring out her name. At first, Cat Noir refused to believe her, and Alya had to put a fight. Anyway, they came back on the same track.

At this point, Robustus had everyone under control. Thus resulting in Scarbella  (Alya’s superhero name)  and Cat Noir fighting them all. This went on until Scarbella used a tactic to negotiate with Robustus. She agreed to give away her powers and herself if Robustus lets go of everyone’s possession. Believing he will get those powers, Shadowmoth orders Robustuts to accept it. 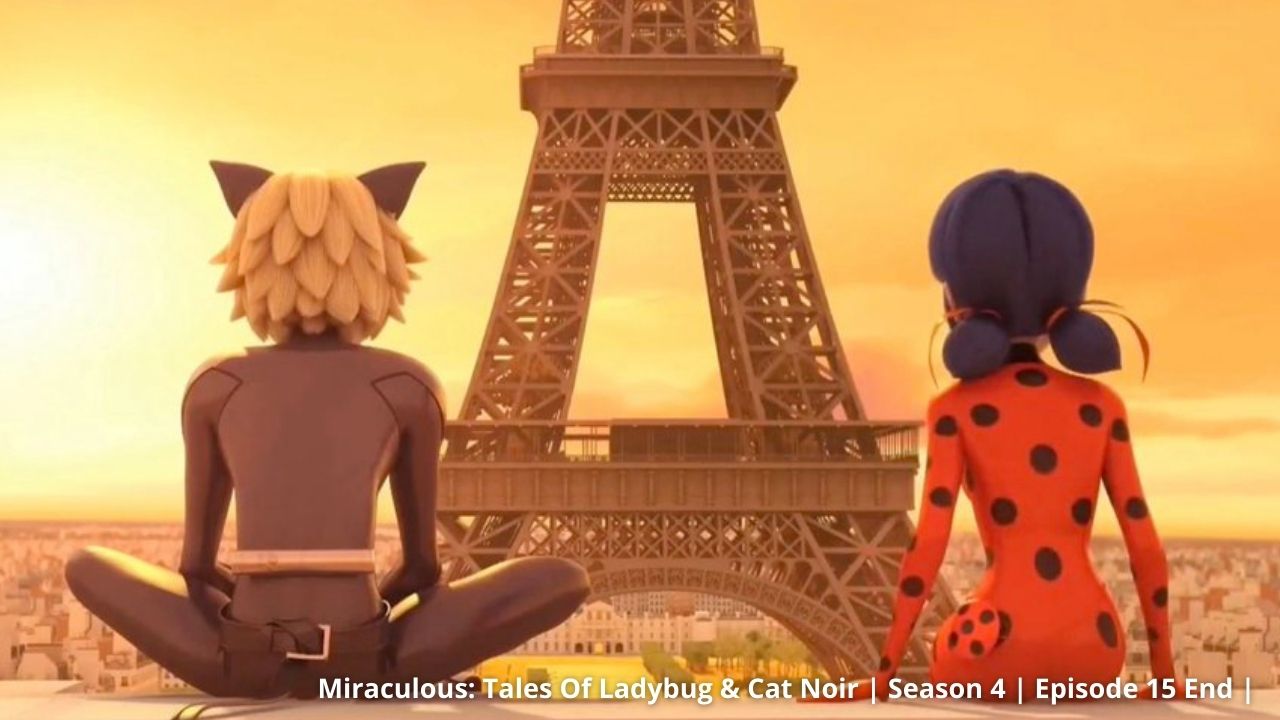 When Scarbella and Cat Noir did surrender, Marinette came out of the Robustus universe. She saw him and decided to use the Lucky Charm Scarbella sent initially to bump it on Robustus. Scarbella did her magic, and everything went normal. The episode closed with Cat Noir being sad about Ladybug leaving until she came comforting him.

Miraculous: Tales Of Ladybug & Cat Noir Season 4 Episode 16 is releasing on 17 October 2021. It is titled” Simple man”. The official synopsis of the episode says Marinette will be babysitting Manon, Ella, Etta, and Chris. But plans change when Adrien calls her. He wants her help with a photoshoot, and she won’t say no. This may give her a chance to plan a proposal for him. So with that, she leaves the kids at her grandfather Rolland.

What goes wrong is Rolland, who easily gets frustrated with the kids. Plus, he doesn’t like this modern world. Using the same feeling, Shadowmoth aromatizes him. Now Rolland is the supervillain named Simple man, changing people’s complex modern minds into simple thoughts.