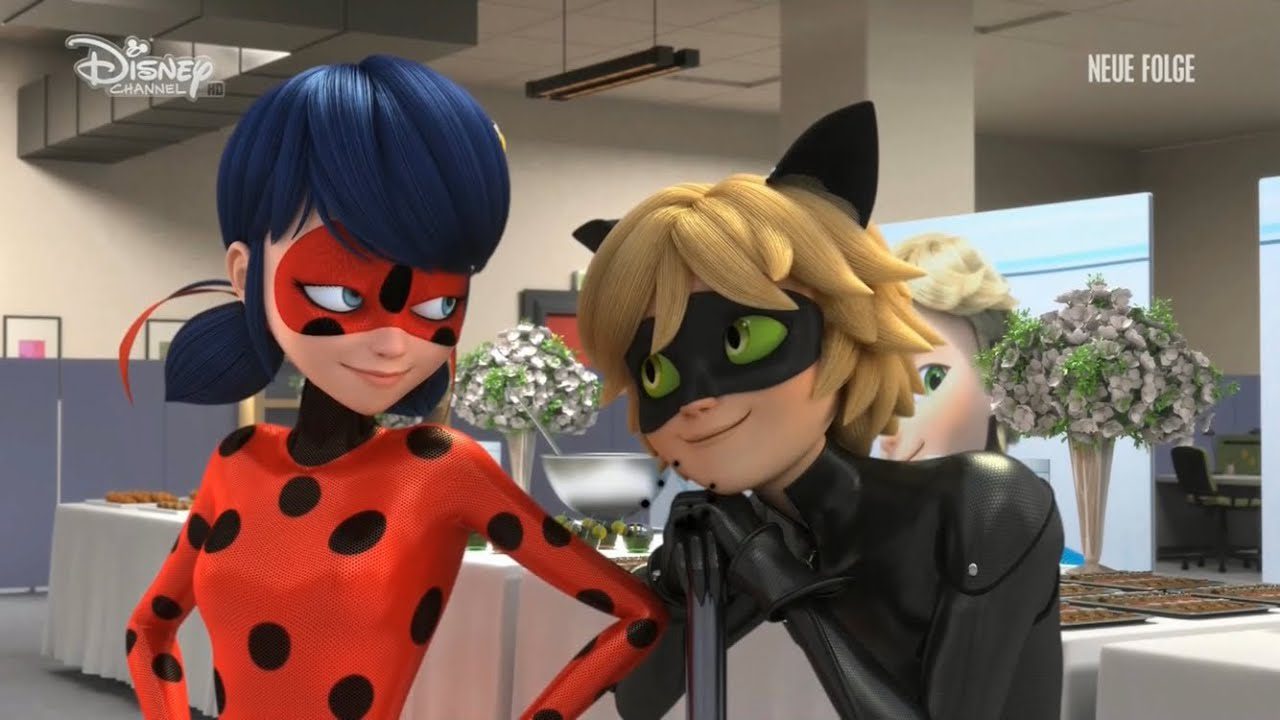 Fans are eagerly waiting for Miraculous: Tales of Ladybug & Cat Noir Season 4 Episode 14. The last episode had begun with Gabriel and Nathalie plotting to find out the identities of the Miraculous holders. They already know the identities of a few. Nevertheless, they can’t seem to do the same about Ladybug. Nathalie has already created a creature called Optigami to follow the Miraculous holders, but the creature is not able to find out more about Ladybug.

Marinette and Alya head to an event where Alya tries to have Marinette and Adrien get together. During this, the Sentimonster Optigami has arrived on the scene. The show was being late, as they were waiting for the show’s moderator Alec Cataldi to arrive. Just then, Shadow Moth as Gabriel enters the bathroom where Alec was playing his video game. Having Alec take an amok, Shadow Moth manages to make a minion for himself. The new SentiAlec heads to start the show where he traumatizes Audrey, who in turn talked back to Chloe. This causes Chloe to be embarrassed, and Shadow Moth gets the opportunity to akumatize her. 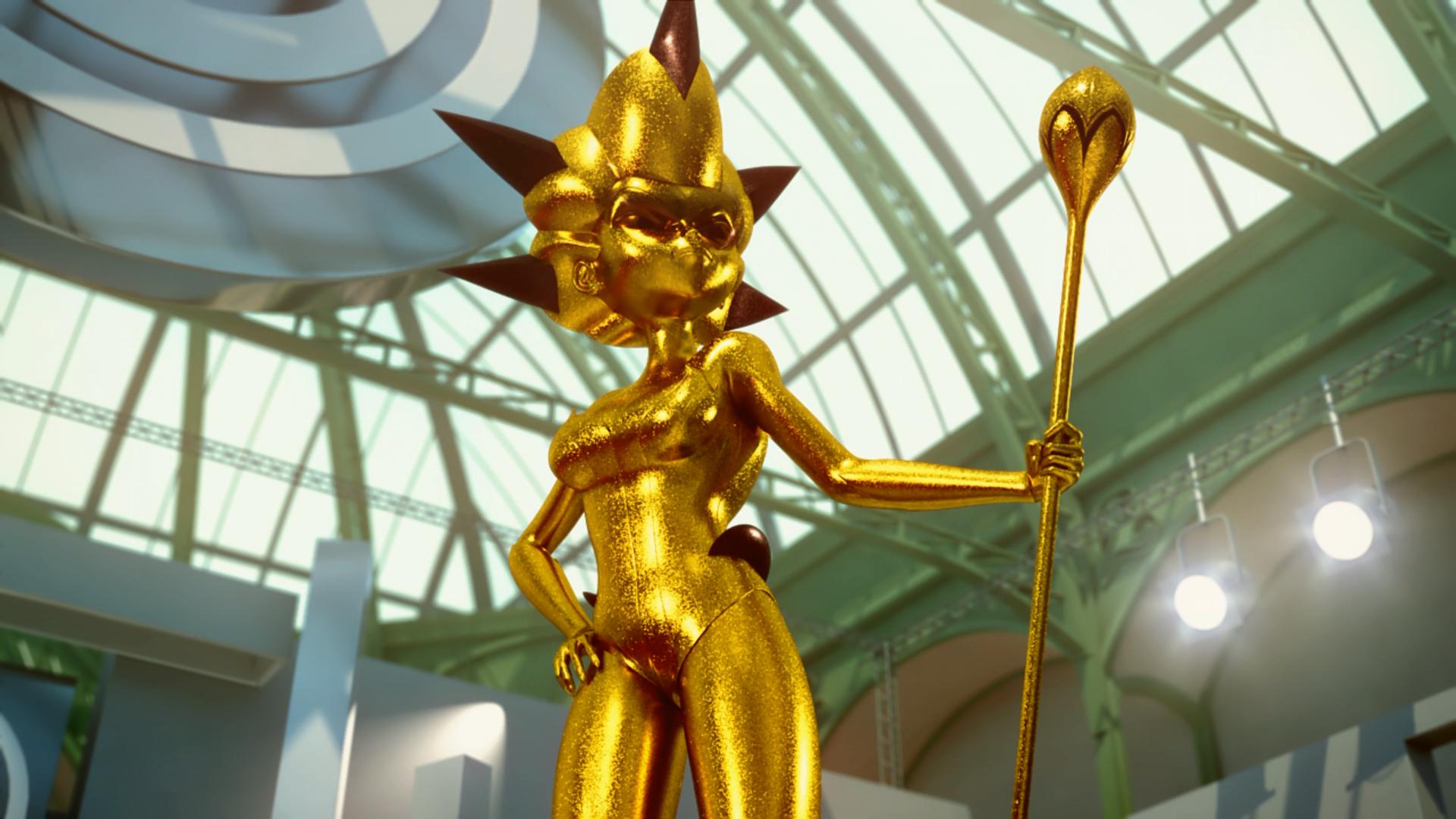 Miraculous: Tales of Ladybug & Cat Noir Season 4 Episode 13 titled “Optigami” prominently follows Alya as she proves her worth as a Miraculous holder in the absence of Ladybug and Cat Noir. Chloe gets turned into Style Queen, who has the unique ability to turn anything into Golden glitter. The whole event turns into chaos as Shadow Moth and Nathalie take out the Miraculous holders using Style Queen. Meanwhile, Marinette and Adrien are stuck in an elevator, unable to turn into their alter egos. During this, Alya takes charge as Rena Rouge and fights Style Queen using illusions of Ladybug. During this, even Nino becomes Sentinino as he calls out for Alya. But helping Marinette and Adrien escape, the heroes were back in action. They take down Style Queen as they save the day. At the end of the episode, Marinette permanently gives the Fox Miraculous to Alya. 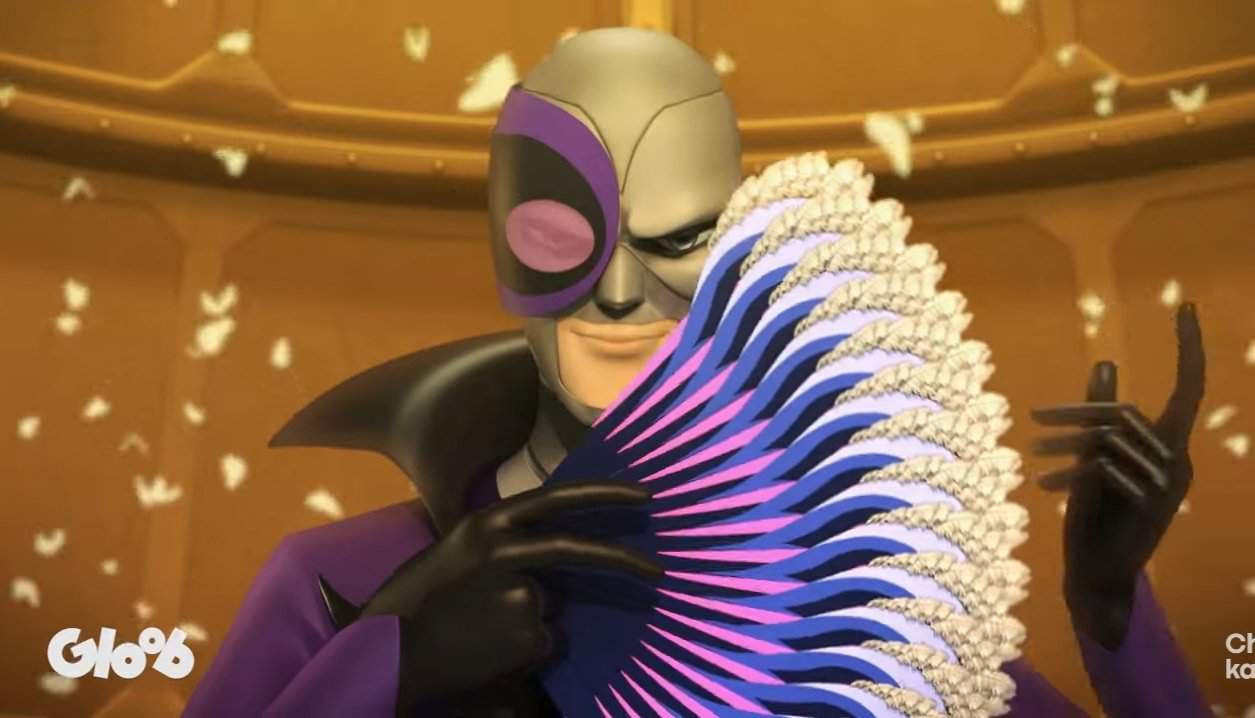 Miraculous: Tales of Ladybug & Cat Noir Season 4 Episode 14 titled “Sentibubbler” will see the introduction of a creature called Sentibubbler. This is a fearsome foe that has been created and sent over by Shadow Moth to take down Ladybug and Cat Noir. But in here, there is a condition to stop the creature. If Alya Césaire as Rena Rouge betrays Cat Noir and Ladybug, Sentibbler will stop his rampage. Other than this, the next episode of Miraculous: Tales of Ladybug & Cat Noir will see Marinette dealing with a nightmare of hers. In there, everyone has found out about her being Ladybug as Alya betrays her. Marinette’s dream and the reality surrounding her are too close for comfort. This will be the driving force of the episode’s plot.

Where To Watch Miraculous: Tales of Ladybug & Cat Noir?