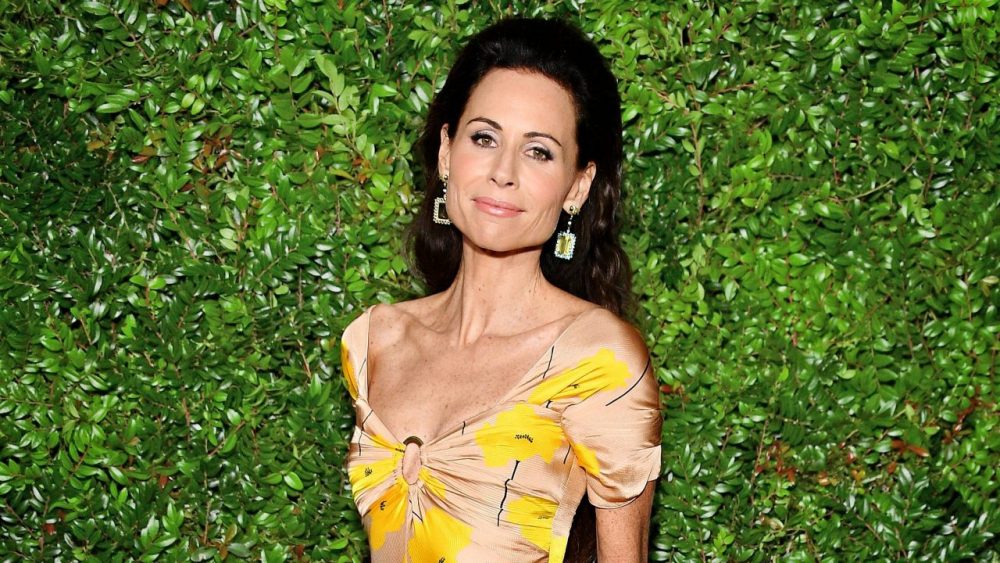 What is the net worth of Minnie Driver? Anyone who has watched Good Will Hunting would know that that movie is Minnie Driver’s special project. It is the movie that put her on the map and in the spotlight. Minnie Driver and the star of Good Will Hunting, Matt Damon, also dated for quite a while before the latter abruptly called it quits. Since the Driver and Damon have gone their separate ways, she married in the United Kingdom, and he got married to the Argentinian bar worker, Luciana.

Minnie Driver has had quite a successful career and has no plans for slowing her life down. She has been the face of numerous beauty campaigns, charity projects around the world and is an even more talented actor. But what’s her net worth? This article is basically a compilation of every successful business, movie, and other project helmed by Minnie Driver, how much she has earned off of those and how much the actor is worth. Please scroll below to keep reading.

Minnie Driver was born Amelia Fiona J. Driver on 31st January 31st in the year 1970 in the province of Marylebone, England. She isn’t named Minnie anywhere at all, except it’s the name she is recognized by in the acting world. Her sister gave her the moniker of Minnie. Driver and her older sister were spectators to their parent’s divorce. At the age of 6, Minnie had to see that horrific situation unfold in front of her eyes. Their family life was somewhat tumultuous, and Minnie was sent to a boarding school. She spent her holidays away from her parents in Barbados. After Minnie graduated from high school, she wanted to pursue Art, and so she enrolled in the Webber Douglas Academy of Dramatic Art and Collingham College.

Minnie’s rise to fame came right after her graduation in the year 1991, she was booked for her first acting role ever, Minnie Driver became the face of an unknown deodorant commercial, and the same year, she began appearing in Jazz productions and even lent her voice in such performances. Minnie’s special talents are far too many and way beyond just acting. She is also a guitarist and loves teaching her son the piano. Thereafter, Driver was booked for TV roles; although obscure, she claims to have gained major experience from such projects. 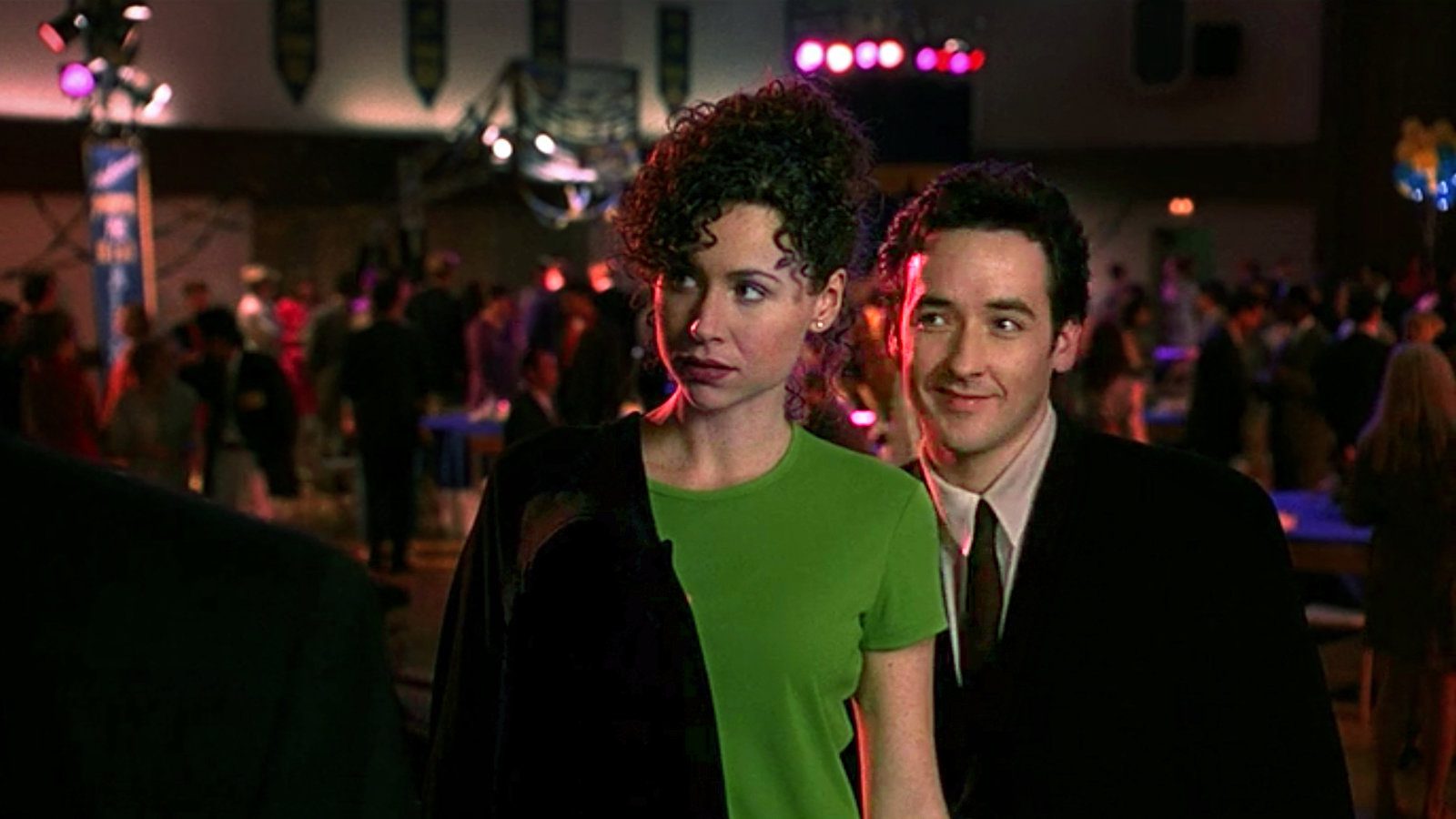 For Good Will Hunting Minnie received an Academy Award nomination for Best Supporting Actress in 1997.

She landed roles in TV shows such as Casualty, The House of Eliott, and “Peak Practice. All of these went unnoticed, though, and a bigger role for Minnie came in the film, in 1995 named “Circle of Friends”. This was a big year for her as the same year, and she booked a supporting role in the famous James Bond film, namely, Goldeneye.

Minnie Driver has an estimated net worth of $16 million. The actress went on to star in the Academy Award-winning movie Good Will Hunting. She also starred in mega Hollwyood projects prior to GWH, such as Sleepers, Big Night, and Grosse Pointe Blank, but these, of course, weren’t comparable to Good Will Hunting at all.

Minnie’s life didn’t stop after all as she went to star in The Governess and shared the screen alongside Morgan Freeman in Hard Rain. She also voice-acted in Disney’s Tarzan as well as the English dub of Princess Mononoke. She then led the screen with the role of Lorraine Finster in the famous TV series named  Will & Grace. Minnie loves TV more than she loves movies. She, therefore, starred in The Riches and received a Golden Globes and an Emmy Award nomination for the same. 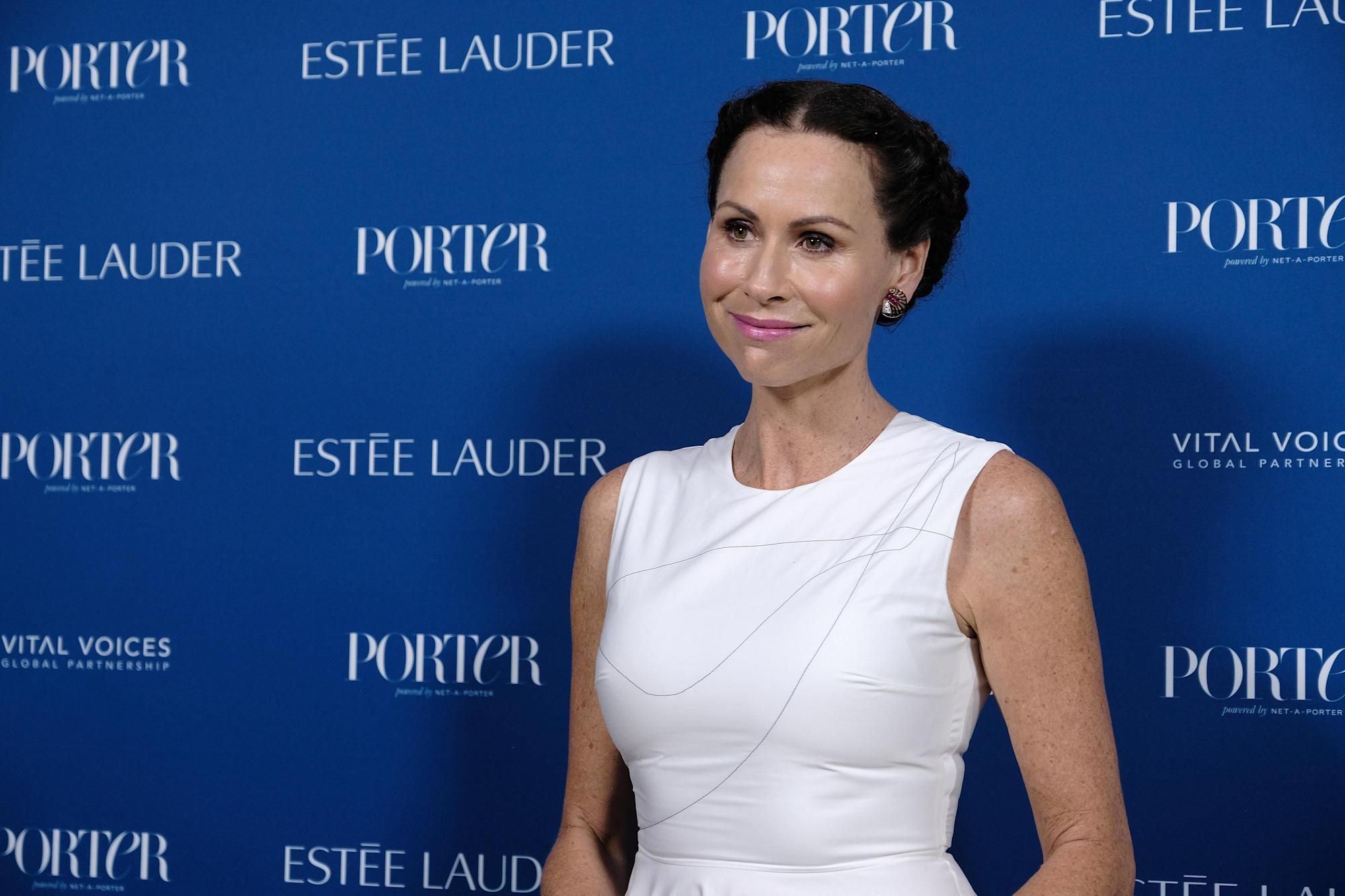 Her net worth essentially comes from the success of being on famous TV shows such as Will and Grace, The Riches, etc. Her latest stint was the sitcom Speechless which ran for three straight seasons. Minnie has also heavily invested in real estate around Malibu, Los Angeles, and her income keeps increasing because of that.