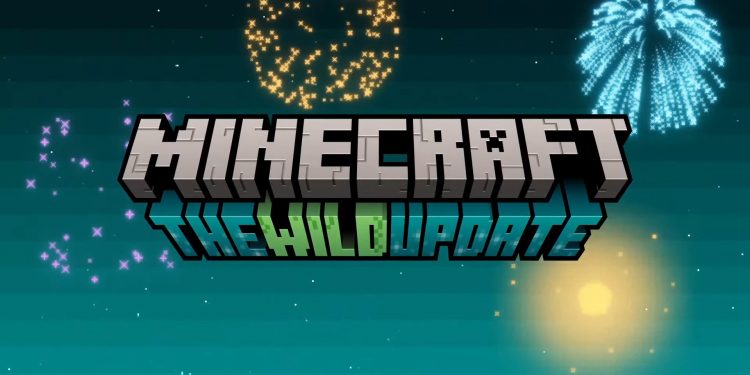 When will Wild Update drop? 2021 is already over, and 2022 is here, and is there any news for the update? This article will discuss everything about the Wild Update, from its features to its release date. Minecraft is an open-world sandbox survival game. It was created by Markus “Notch” Persson in 2011. Minecraft has four different modes for the players. They are Creative, Survival, Hardcore, and Adventure mode. Minecraft lets the player explore a world where everything is blocky. Minecraft allows the players to extract and craft the materials obtained.

Microsoft owns Minecraft’s IP from 2014 onwards. The game became a franchise and spawned many new media like books, merchandise, upcoming theatrical film, etc. Minecraft story mode, a spinoff episodic story game developed by telltale, was released in 2015. Minecraft is one of the best games of all time, selling over 230 million copies. In 2021, Minecraft reached the milestone of 140 million monthly active users. The education field also uses Minecraft like Chemistry, Computer science, etc. Minecraft is also one of the most cloned video games.

What is Wild Update in Minecraft?

The upcoming major update of Minecraft is called Wild Update. It will come in both Bedrock and Java editions of the game. This update will bring many new contents for the beloved sandbox open-world survival game, Minecraft. Scroll down to find out all the new things coming in this update.

What Are The New Contents For The Wild Update?

The Wild Update is bringing in a huge amount of content for Minecraft, ranging from blocks to new biomes. We will discuss all the upcoming content coming with the update.

Let us start with none other than the new blocks arriving.

The blocks are an important thing in Minecraft, but what makes it more fun is the mobs or the NPCs. We will now list all the new mob characters arriving in the Wild Update.

Also Read: How to Breed Villagers in Minecraft? Learn Step by Step

When Will Minecraft Wild Update Release?

After scrolling down and reading all the new things coming with the Wild update, the next question is obvious when will it release? Will the date not come any closer? The Wild Update will come to Minecraft as Java Edition 1.19 and Bedrock Edition 1.19.0.

Also Read: How To Make Splash Potion in Minecraft?