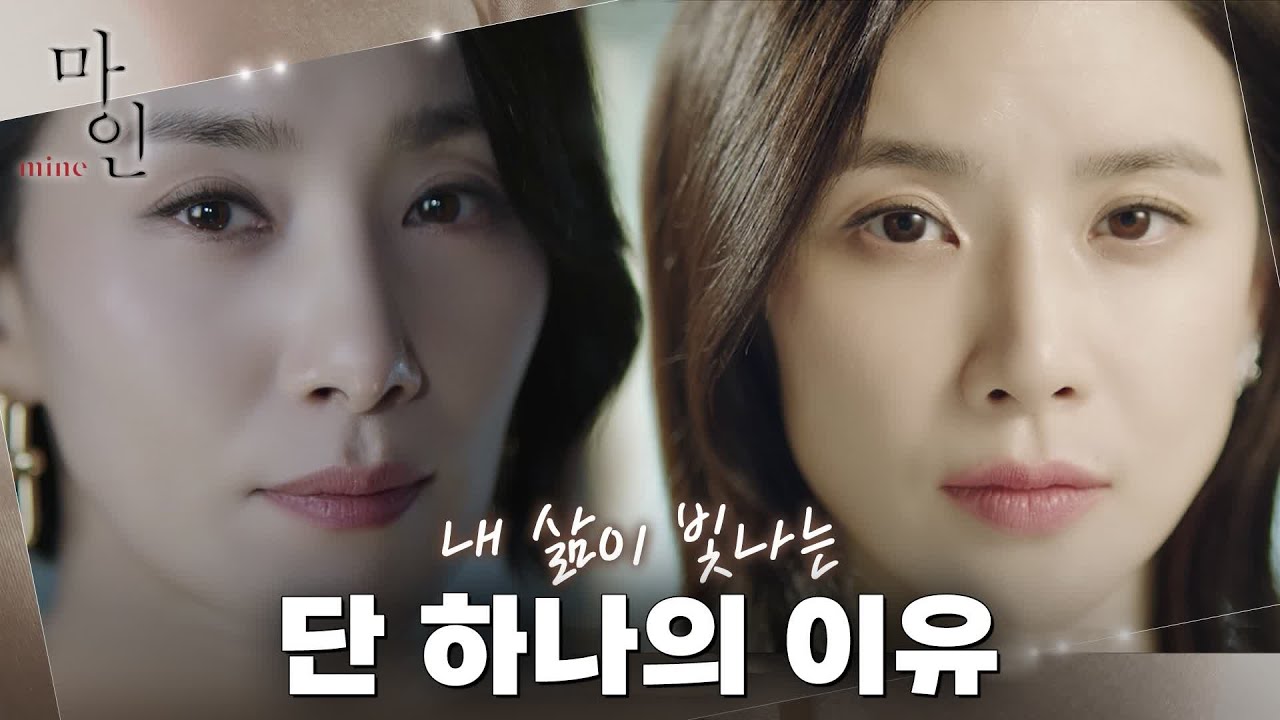 Mine or 마인 in Korean is an upcoming women empowerment drama. The Korean Drama shows strong women fighting against the prejudice of the society which is thrown at them, the women stand strong to find their true self or their true ‘mine’. It also gives a peek inside the luxurious lives of rich and wealthy people. The plot and the cast and crew have got many people excited. This Korean drama has a good message that not only women but also men can follow. Everyone can learn to find their true selves stay strong when in trouble.

The screenwriter, Baek Mi Kyung itself has written many more women empowerment Korean dramas like Woman of Dignity and ‘Strong Women Do Bong soon’ which became the drama series with the highest viewership rating in Korea’s television cable history. We can see the screenwriter is all about women empowerment, that is why we love her.  Lee Na Jung is the director and has directed popular Korean dramas like Love Alarm and Love Alarm 2, and Fight For My Way. Keep reading to find out more about this amazing upcoming kdrama.

Take a look at the trailer over here.

As already mentioned, Mine is about women empowerment. It shows the daily life of the rich society and strong women overcoming the hurdles thrown by the prejudice of the society.

The main characters are Seo Hee-Soo and Jung Seo Hyun. Seo Hee-Soo was a top actress but gave up her career to get married to the second son of the Hyo Won Group. She gives it her best to try and fit in as the daughter-in-law of the family and acts confident throughout the day to stay strong and not lose her true ‘mine’. Jung Seo Hyun is the first daughter-in-law of the Hyo Won Group, the same family Seo Hee-Soo is married to. She is married to Seo Hee-Soo’s husband’s elder brother. Jung Seo Hyun is very elegant, intelligent, and is also a very reasonable woman as she had grown up and belonged to another chaebol family. A chaebol family means a very rich family.

The story mainly revolves around the two women who try their best to get through life confidently whole overcoming hurdles and breaking stereotypes. We hope they eventually become good friends and find solace in each other. 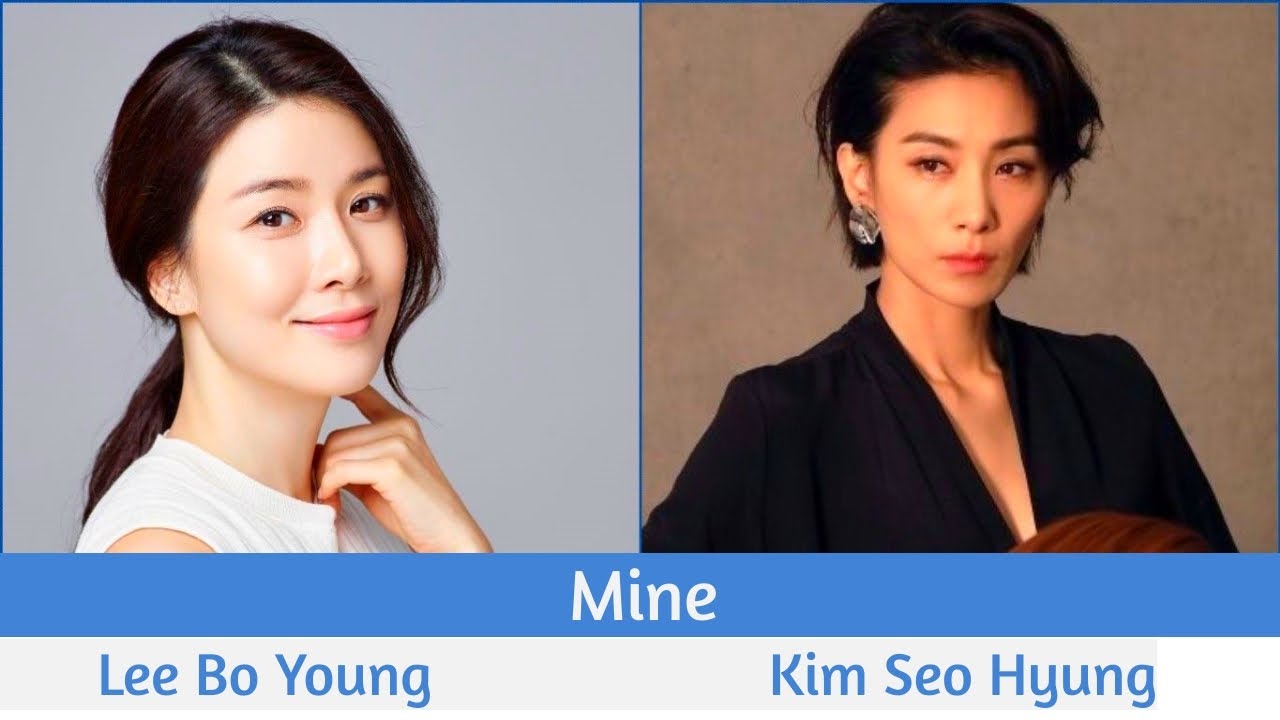 The role of the former actress Seo Hee-Soo is played by the loved actress  Seo Hee-Soo. She has won the Miss Korea pageant in Daejeon. She is well known for her performances in dramas like  ‘My Daughter Seo Young’ where she played the main role of Seo Young and in ‘I Can Hear Your Voice’ where she played the main role of Jang Hye Sung. Lee Bo Young had planned to become a news presenter but became a model instead. She had modeled for Asiana Airlines, which is considered a gateway to stardom. She met her husband, Ji Sung, on the sets of  Save The Last Dance For Me. They had confirmed their relationship in 2007 and got married in 2013. She is now a mother of two children. She has won countless awards, such as Best Actress at the 13th Seoul International Drama Awards for starring in the TV Series ‘Mother’.

The role of the elegant Jung Seo Hyun is played by the actress Kim Seo Hyung. Kim Seo Hyung has starred in  Korean dramas like Temptation of Wife, where she plays the main role of Shin Ae Ri, SKY Castle, where she plays the main role of Kim Joo Young, the tutor. She had made her acting debut in 2000 in the movie ‘The Record’ where she played a guest role. Last year she won the Top Excellence Award, Actress in a Miniseries Action Drama for acting in the drama ‘Nobody Knows’.

Mine Kdrama will be releasing on tvN and Netflix on 8 May 2021 at 21:00 KST on Saturday and Sunday. It is set to have 16 episodes, each episode having a timeline of 1 hour and 10 minutes. Fans both in Korea and around the world can hardly wait for this drama to release.