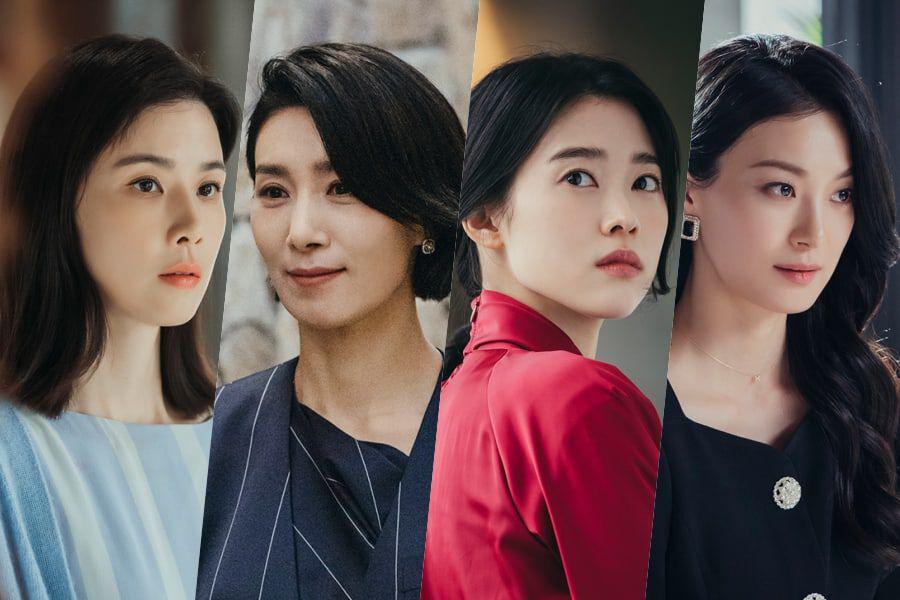 The ongoing Kdrama Mine is causing a roar among international and local fans alike. Everyone is praising the cast of Mine for their phenomenal acting. Furthermore, the main cast is headed by two beautiful and phenomenal women. With the drama doing so well, everyone is curious about the previous works of the cast. The two female leads need no introduction as they are easily one of the most talented actresses in Korea.

Moreover, the cast consists of veterans like Park Won Suk and Jeong Dong Hwan. The main cast of Mine is led by Lee Bo Young and Kim Seo Hyung. Furthermore, the drama was long-awaited by fans of the Kpop idol Cha Hak Yeon. Cha Hak Yeon is popularly known by his stage name N. Furthermore, Lee Hyun Wook is also playing an important character in this drama. Lee Hyun Wook is on a roll this year and fans are loving his performances. If you are a Kdrama regular, then you must be aware of how good the child actors are. Mine is no exception in this case as the child actor Jeong Hyun Jun is stealing everyone’s hearts with his performance. In this article, we will be telling you all that you need to know about the talented cast of Mine.

Mine Cast: What are their characters on the show?

The show has two wonderful female protagonists who make it really hard to pick a favorite. The storyline revolves around the two daughters-in-law of the mega influential and rich company Hyowon group. Let us take a quick peek into the characters played by the amazing actors.

The lovely Lee Bo Young plays Seo Hi Soo. Hi Soo is the youngest daughter-in-law of the Hyowon group. She used to be a successful actress but left it all behind when she married Han Ji Yong. Her character is a breath of fresh air in the world of the sophisticated high society. Hi Soo is charming and very honest, she never fails to say what is on her mind. Furthermore, she is the stepmother of Ha Joon but loves him like her own. Lee Bo Young effortlessly portrays the character of Hi Soo who goes from being carefree to fighting to keep the things she loves the most.

The amazing Kim Seo Hyung plays the role of Jung Seo Hyun. Jung Seo Hyun is the eldest daughter-in-law of the family that owns the Hyowon group. Fans are loving her character, Jung Seo Hyun, as she truly stands out. Furthermore, Jung Seo Hyun is intelligent, sophisticated, and knows how to handle literally anybody. Unlike Hi Soo, Jung Seo Hyun chooses what to say and do. Without many realizing it, she single-handedly looks after Hyowon Group when the Chairman falls sick. Although she does not always side with Hi Soo, she is very fond of her.

Fans are already looking to add the previous works from Mine Cast to their watchlist. Let us take a look at what the Mine cast was working on before the drama. 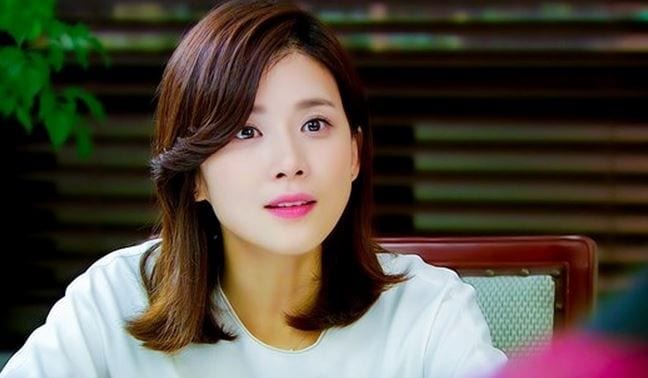 The talented, Lee Bo Young, is no new name in the Korean industry. She has proved her capability with many amazing dramas in the past. A noteworthy fact about Lee Bo Young is that she was crowned Miss Korea Daejong Chungnam in the year 2000. Her most popular works include I Can Hear Your Voice in 2013, Mother in 2018, Whisper in 2017, and When My Love Blooms in 2020. Furthermore, her amazing acting has brought her critical acclaim and tons of awards. 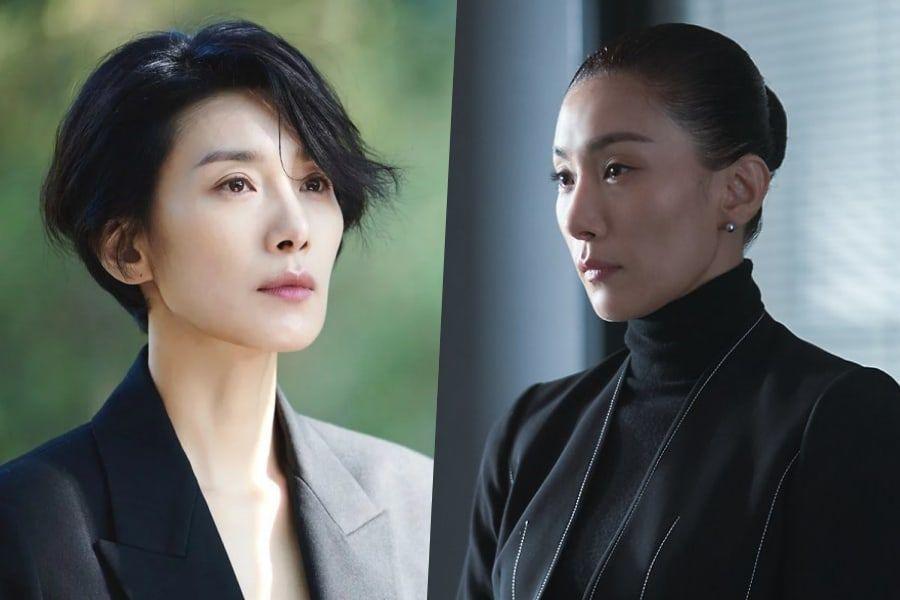 The amazing, Kim Seo Hyung, is a total femme fatale. She is known for her grace and intelligence. She has worked in many Korean television dramas and movies and with each one, she has proved that she is the queen of acting. Moreover, she is being praised for taking up the role of Jung Seo Hyun as the character is a lesbian. The most popular among her previous roles is Kim Joo Young in Sky Castle. She played the role of a tutor who only works with the mega-rich. Her previous works include some of the most popular Korean dramas like Temptation Of Wife, Nobody Knows, Sky Castle, and Empress Ki. 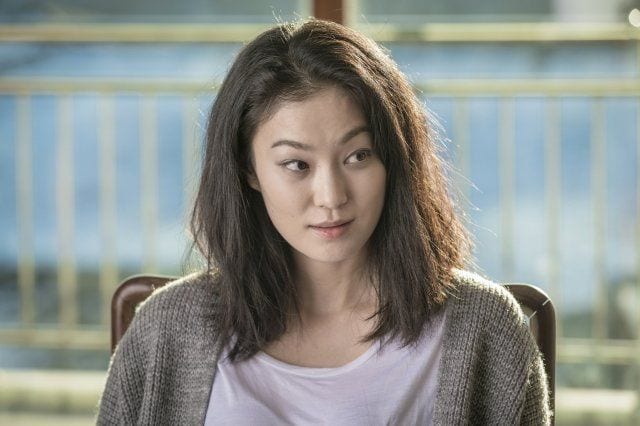 She is an upcoming South Korean actress. Her role in the Kdrama Mine as Kang Ja Kyung has brought her a lot of popularity. Although she has not played a lead role in any drama, fans are sure that soon she will be. Her previous works include The Uncanny Counter, Find Me In Your Memory, Different Dreams, and Two Cops. 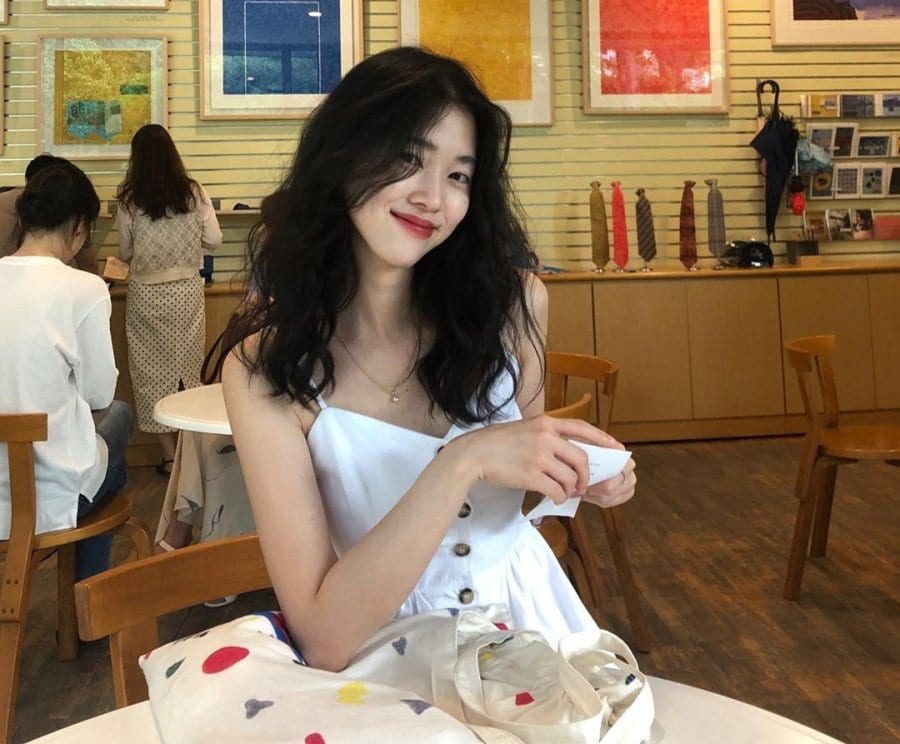 The actress plays the maid Kim Yoo Yeon in the ongoing Kdrama Mine. People were awestruck by her beauty when she appeared for a few seconds in the award-winning film Parasite as the pizza delivery girl. Moreover, she has effortlessly acted in small roles in a lot of Korean dramas. Her previous works include Tale Of the Nine-Tailed, Voice 3, and Hello, My Twenties. We hope to see her take up bigger roles in the coming times.

Also Read: Mine Kdrama: What is The Show About?