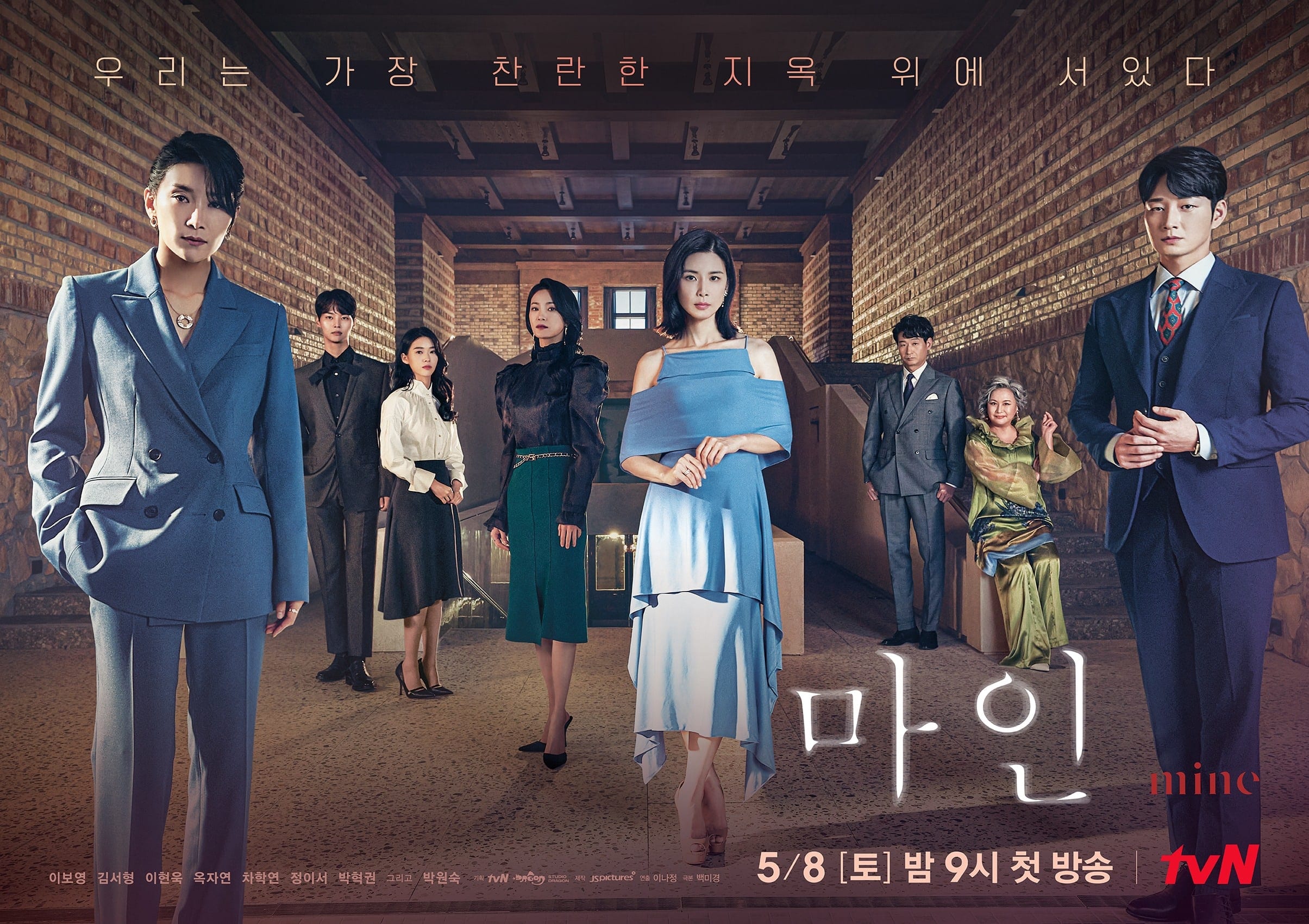 In our article today, we will talk about Mine Episode 10 Release Date. It just seems like yesterday when Mine released its pilot episode on Netflix. The popular drama which is based on the complicated story of a chaebol family is already halfway through. Eight episodes of Mine have already released and now the show is gearing up for Mine Episode 10 Release Date. Read on to find out more.

If you are new to the Mine universe and have no idea what the series is about, worry not for we have you covered. The main plot of Mine is about two women who are married into the same family. Hi Soo and Seo Hyun are sisters-in-law with deep secrets of their own that they are trying to hide. While Hi Soo is a former actress who gave up her career after getting married, Seo Hoon is an art gallery director. Both of them are trying their best to be the perfect daughter-in-law and have very confident personalities. They are both married to the two sons of the chaebol family that runs the Hyowon Group. 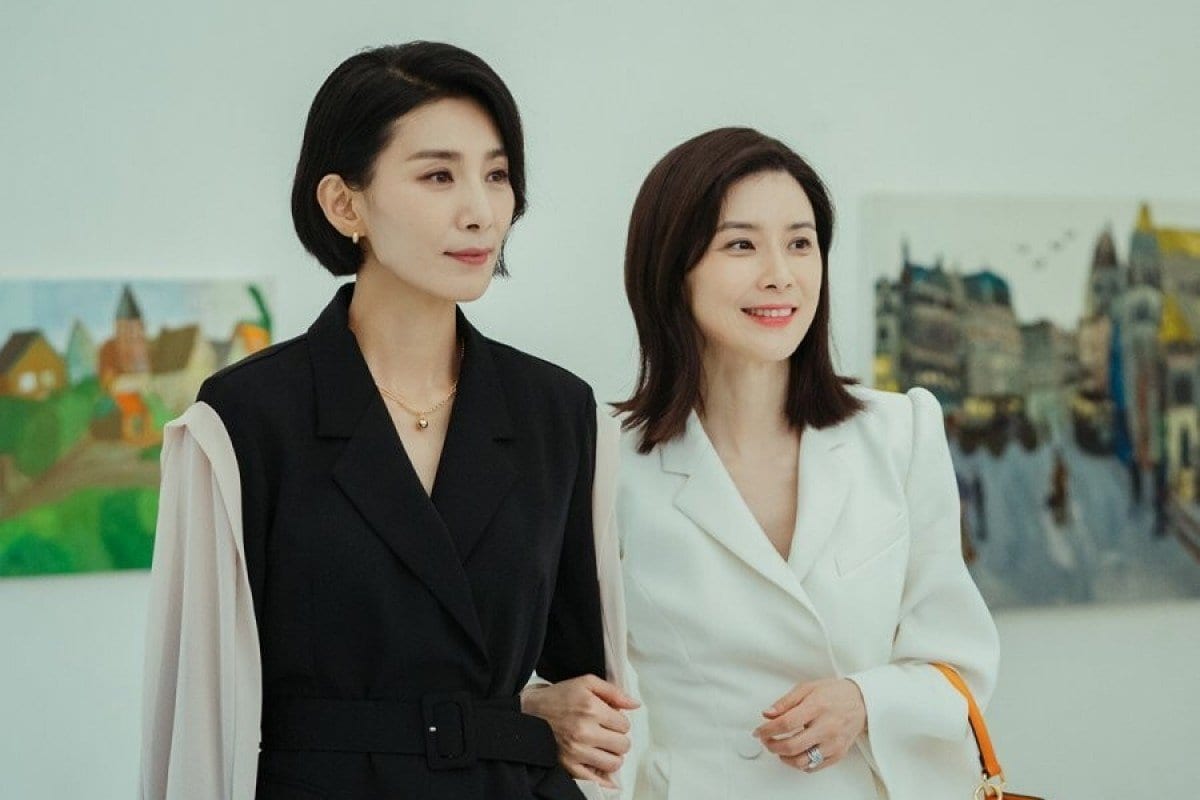 Mine Episode 10 will be released on 6th June 2021.  This K-Drama is aired on Netflix for viewers across the world. The show has taken up the popular OTT platforms weekend slot for K-Dramas. This slot earlier belonged to Vincenzo. Mine is distributed in South Korea by tVN. It airs on television at 9 pm KST on the weekends. The final episode of Mine will be released on 27th June 2021.

So far, Mine has not disappointed us when it comes to an interesting storyline. In fact, with each episode, viewers get a first-hand glimpse into the lives of the super-rich in South Korea. Most Korean Dramas are women-centric and Mine is no different. It has found a huge dedicated audience base especially in women of all age groups.

What makes the Mine storyline very interesting is the fact that the female leads in Mine are no damsels in distress. The women here are strong and fierce. They are dedicated to their families and will go to any lengths to protect them. It is their characteristics that have made the audience fall in love with Seo Hi Soo and Jung Seo Hyun. The best part about Mine is probably the fact that it helps people realize that money cannot solve all problems. In Mine, we see a rich family try to avert various kinds of crises. This tells us that money, truly, cannot buy peace and happiness.

What Have We Seen In Mine So Far?

As of now, we have seen that Hi Soo has disappeared and is nowhere to be found. Meanwhile, on the other hand, we see the two brothers Jin Ho and Ji Yong pick up a fight between each other about who gets to be the president of the Hyowon Group. Also, the reason behind Hi Soo running away is the fact that Mother has revealed everything about her deal with her husband. Seo Hoon is sad to hear this. While Ji Yong is very angry about his lack of information about his wife’s whereabouts. So, Ji Yong threatens Seo Hoon and says that he will kill her if she doesn’t give him information. But this doesn’t bother Seo Hoon in the least. 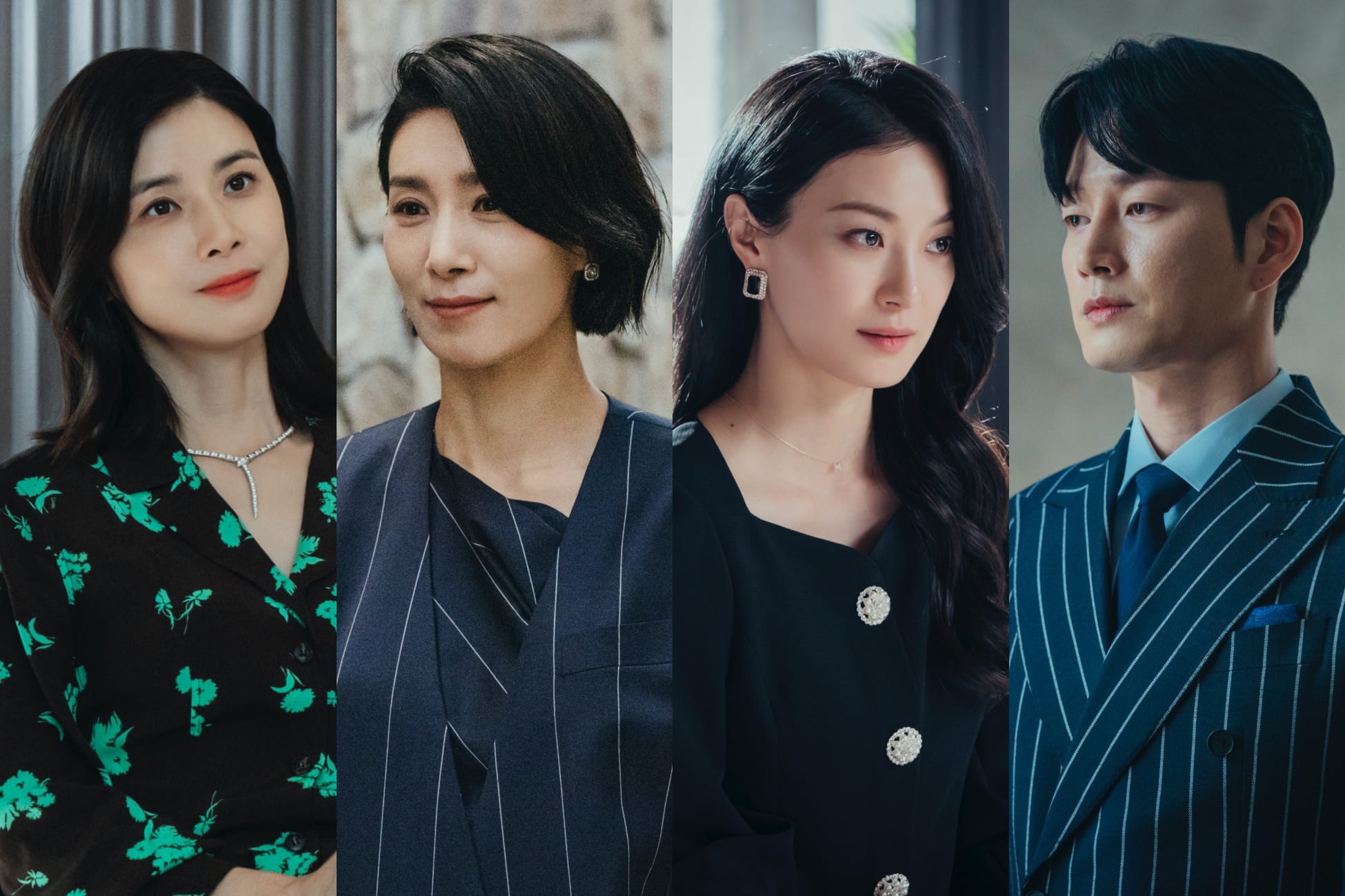 The Cast of Mine

We finally see Ji Soo return after a Ji Yong has quarreled with their Mother. Ji Yong and Hi Soo talk to each other and have a confrontation. They decide to start afresh and go nursery shopping as they prepare for their new baby. After the board meeting, Ji Yong drives to Ja Kyeong’s residence and they have a huge argument. However, we still don’t know the outcome of the meeting or any details about Father’s will. Hi Soo arrives at the scene and we see her behave hysterically. She starts screaming that she will murder anyone and everyone who tries to take something that belongs to her. We then see her lying in a pool of blood.

What To Expect From Mine Episode 10?

The next two episodes of Mine, both 9 and 10 will definitely include more drama. Nothing is left to be hidden anymore and we can only imagine the chaos that ensues all the revelations that have happened till episode 8. We are waiting with bated breaths for Mine Episode 10.