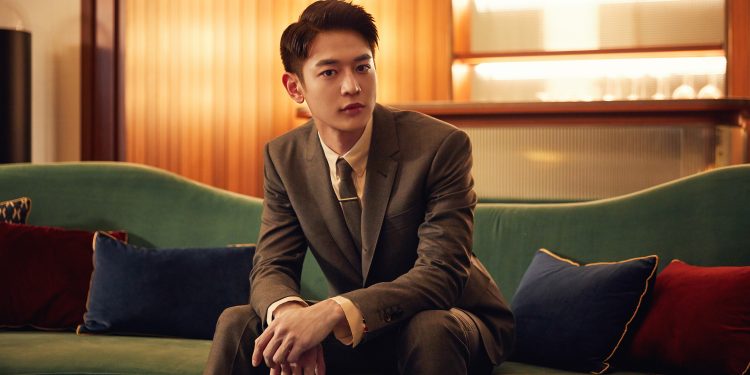 With the new year approaching, it’s raining treats for the Shawols. With Key taking over SBS, Gayo Daejeon and Onew’s new collab are on the way. Min Ho is the next member of Shinee to announce not one but two treats for the fandom. As it’s been more than two years since his last fan meet event, Min Ho has announced his second solo fan meet at the end of December 2021. And with Min Ho’s upcoming k-drama, the Shawols are, of course, in a state of joy. The last solo event, known as ‘The Best Choi’s Minho’ fan meeting event, was organized in January 2019 in Bangkok.

Named “Choi Minho Fan Party’ and ‘Best Choi’s Minho 2021’, the event will take place in Seoul. For now, the event is scheduled for December 21, 2021, at 8 PM KST. The venue for the event is the Donghae Arts Center Theatre in the Kwangwoon University of Seoul. Not being able to attend the event in person, the international fans can head to Naver’s V-Live for the event’s live streaming. The reservations for the spots have already started last week on the YES24 website. While all the other information is available on SHINee’s official social media pages and their Beyond LIVE channel.

With the lead actors of the upcoming k-drama, ‘The Fabulous’ getting the confirmation. The filming of the show will be starting soon. Another k-drama focusing on the fashion industry, ‘The Fabulous,’ will be following four friends working in the same industry. While the plot of the show seems similar to Netflix’s 2020 k-drama ‘Record of Youth’ featuring Park So Dam and Park Bo Gum. With limited details out, only assumptions can be made this early. Till now, the production team has revealed the top 3 leads for the show. And Shinee’s Choi Min Ho is one of them.

Min Ho will be playing the industry star in the upcoming k-drama, Ji Woo Min. The tall, handsome movie star with the inability to no being able to express his emotions, Ji Woo Min, is famous as the popular playboy of the industry. Having the amazing charms, physique, and visuals, he doesn’t have to put much effort into his work. People call him an overachiever as he gets everything done without any problems. Hearing the news that Min Ho will be playing the role of a playboy, fans are already getting excited.

Joining Min Ho As The Lead Cat Members Are…

Chae Soo Bin has also joined the lead cast, as she will be playing the role of Pyo Ji Eun. Known for her recent k-dramas ‘A Piece of Your Mind’ and the upcoming k-drama ‘Rookie,’ Soo Bin will be playing an optimistic and positive woman. Known as the person who never gives up on a challenge, Pyo Ji Eun has been working at a high-end fashion agency for five years. Taking charge of her life, she continues to follow her passion.

The new addition to the lead cast is Kim Min Kyu. Rising to fame from the survival show Produce 101 and having a lead role in the ongoing k-drama in ‘Idol: The Coup. Kim Min Kyu will be playing the role of Shim Do Young, an aspiring model. A college student with charming visuals and a problem of not being able to keep track between reality and his dream of becoming a model. The actor will be playing a cute yet immature character in the show.

What Is The Release Date For Min Ho’s Upcoming K-drama “The Fabulous”?

We can expect “The Fabulous” to come out in the Summer of 2022. The release date for the upcoming k-drama ‘The Fabulous’ is not out yet. Considering that the production team is still in the process of screening the cast members and the script reading hasn’t taken place. So there is still time for the show to take over our streaming screens.