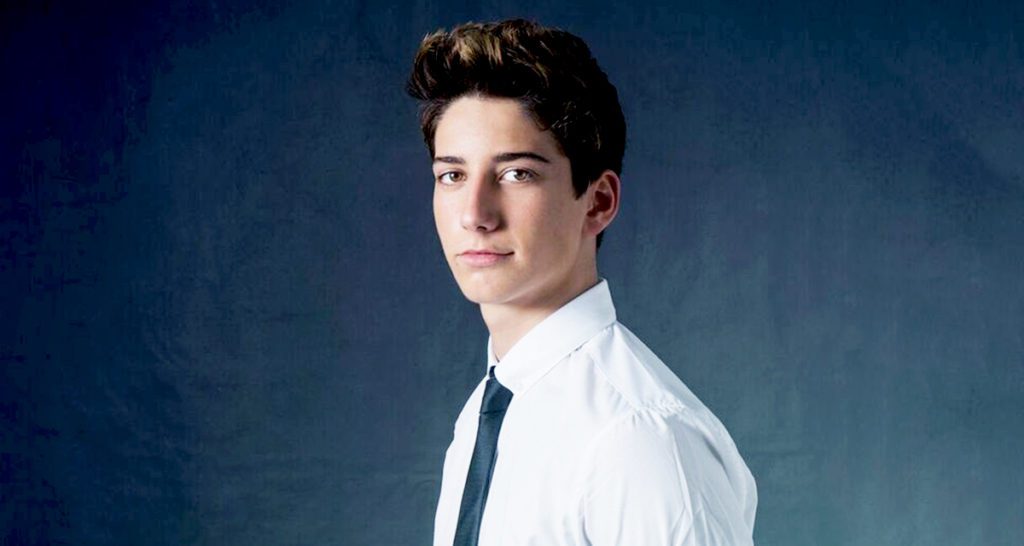 What is Milo Manheim’s net worth? Milo Manheim is a Disney child artist. He has won millions of hearts with his amazing acting and charming looks. He is better known for his role in Disney Channel Original Movie “Zombies”. Later, he also starred in the sequel of this movie “Zombies 2” in 2020. He started his career at the very young age of six. He acted in a local after-school program in Culver City for the first time. Milo has been working as an actor since 2008. Since then, he has starred in 8 movies and series.

Milo Manheim was born on 6th March 2001. He was born and brought up in the beautiful city of Venice. He is the son of a well-known actress Camryn Manheim and former Model Jeffery Brezovar. Milo loves to play musical instruments like guitar, piano, ukulele, and different wind instruments.

Milo Manheim has starred in 20 different musicals with Liza Monjauze Productions. These musicals include Rent, Footloose, Tommy, A Chorus Line, Gypsy, and Spring Awakening. Being the only son of Camryn Manheim, Milo was quite aware of the acting field since the start. He grew up on the sets of The Practice and Ghost Whisperer. This made him develop an appreciation for the craft at an early age. Milo also performed in the original musical “Generation Me” in New York City. After the role in Generation Me, Milo became an advocate for teen suicide prevention. 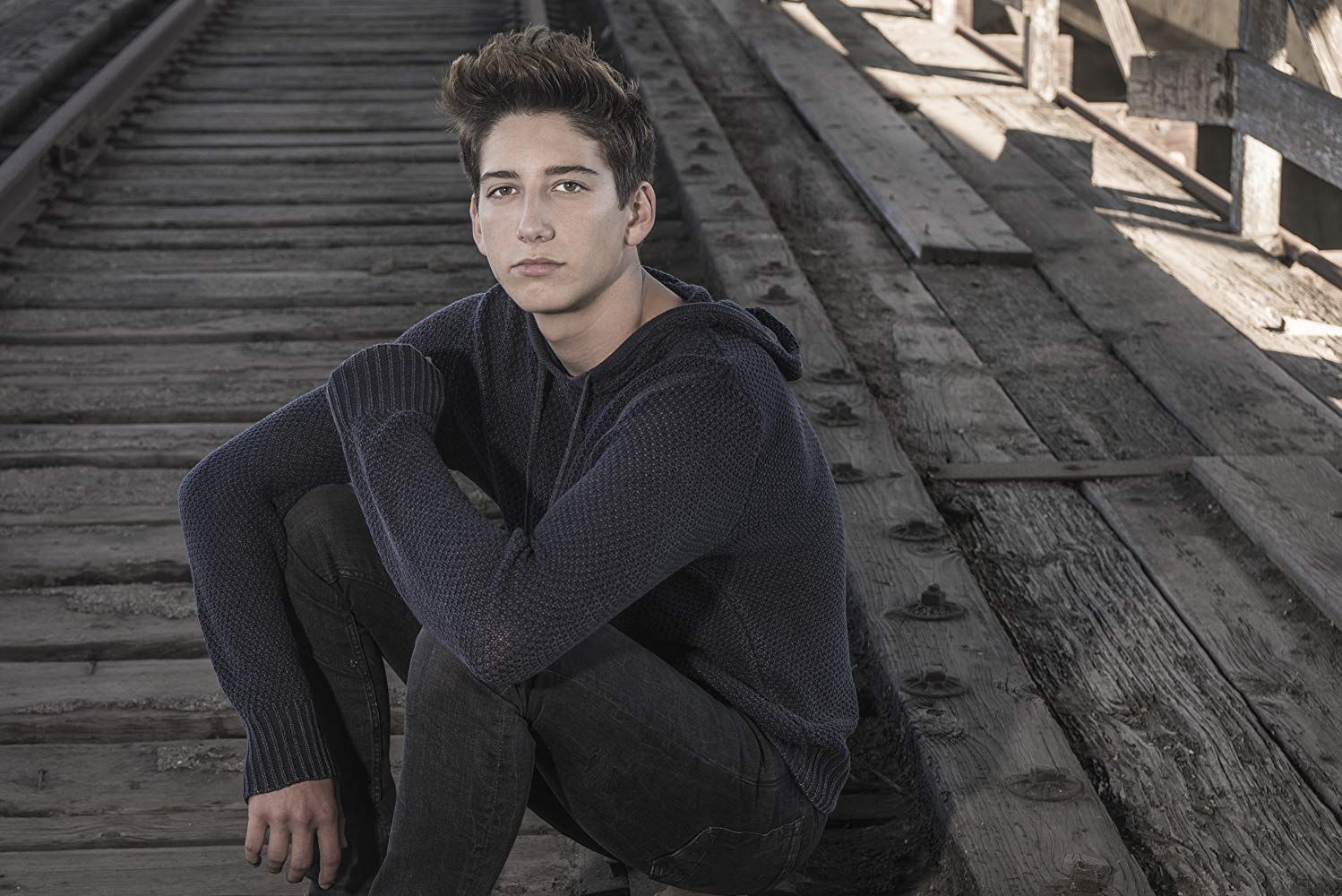 Manheim has been working since he was six years old. Since then, Milo has worked a lot and gained success at a very young age. Milo’s total net worth is around 1 million US dollars. He earned this net worth through his hard work. It is sure to assume that this net worth will increase even more in the upcoming days.

Besides his acting career, Milo did many charities throughout his career. Just like his parents, Milo has always tried to contribute to society through charity. He has worked for organizations for charity like Venice Family Clinic, Poker for Puppies, Buy Life, Pediatric Aides, Foster Cares, and Bread and Roses Restaurant. In 2008, Milo also contributed to the Obama Campaign. Later, he was invited to Washington DC to attend the inauguration. Milo for the past 6 years is involved in Robert Kennedy JR’s Waterkeeper Alliance.

Also Read: Zombies 3 Rumors & Everything You Need To Know 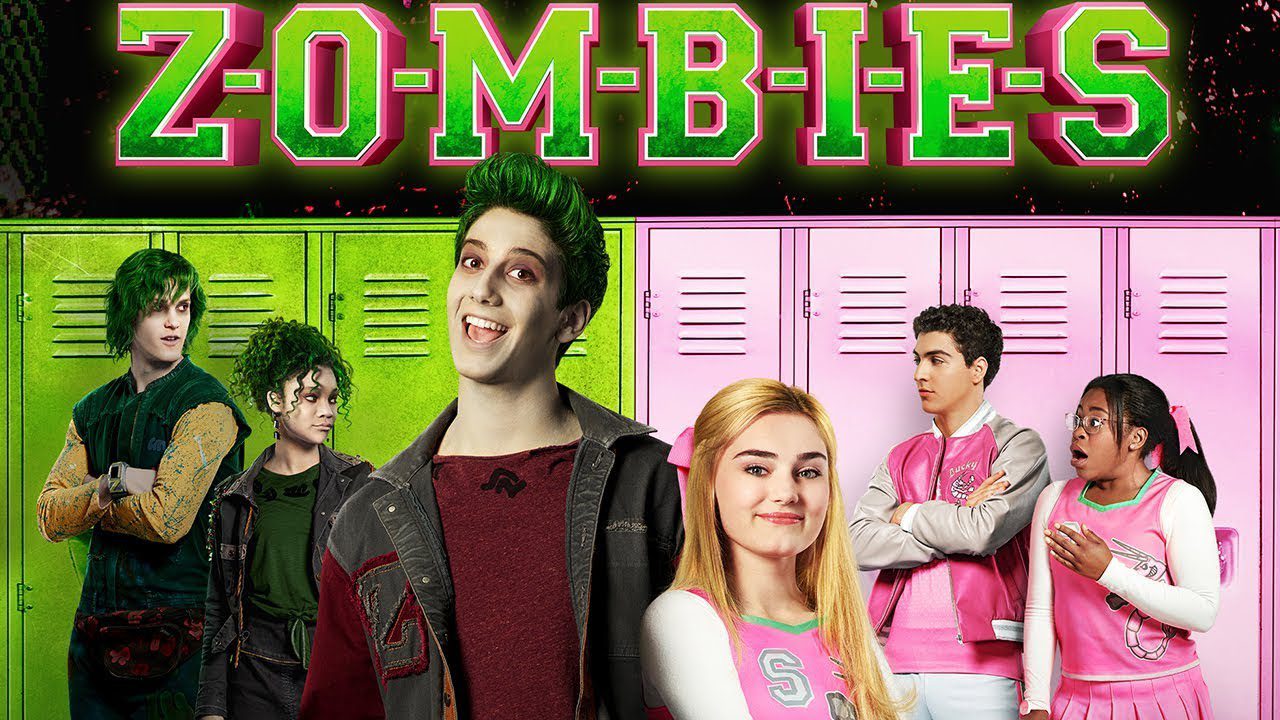 Milo Manheim was born on 6th March 2001. He is a 20-year-old American Actor. He started acting at the age of six years. In the starting days of his career, he acted in musicals. And soon, he pursued acting as his career. He is better known for a role in Disney’s Original movie Zombies as Zed. Later, in 2020 he also acted in the sequel of the movie “Zombies 2”

Milo did his schooling at Crossroads School and completed his High School from the same. He was born and raised in Venice. But he currently resides in Los Angeles, California. His parents are Camryn Manheim and Jeffery Brezovar. His mother is a well-known actress and his father is a former model.

In 2018, Milo won second place in the 27th season of “Dancing with the Stars”. His dance partner for the show was a well-known dancer Whitney Carson. While Bobby Bones won first place in the contest. He also made a guest appearance on the CBS TV series “Ghost Whisperer”  with his mother. Milo won the “Best Leading Actor” award for his role at The New York Musical Festival in 2017.

He has also made several guest appearances in popular television films and series. It includes American Housewife, The Conners, Celebrity Family Feud, etc. He also does promotions and brand endorsements. These works have helped him a lot throughout his career for building himself as a good actor.

Milo Manheim is rumored to be dating Meg Donnelly. Meg was his co-star in the movie Zombies. During an interview, Milo and Me held hands and said to be forever together. So, the fans thought they are dating. Meg is currently dating her long-time boyfriend Noah. So, we can say, Milo Manheim is not dating anyone at this moment. He has always kept his personal and love life private.

Also Read: Who Is Milo Manheim Dating In 2021, Are The Rumors About Him And Meg True?