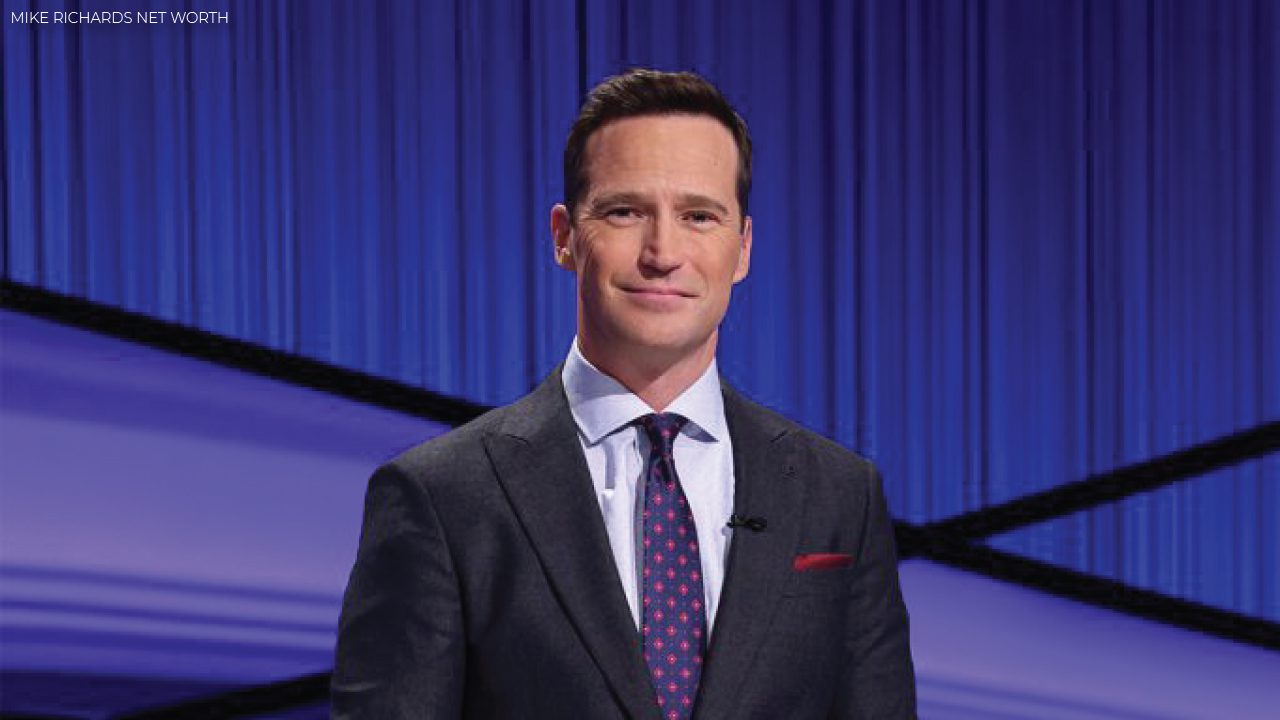 What is Mike Richard’s Net Worth? In this article, we will be taking a look at Michael G. Richards, an American former television producer, game show host, and television personality who was born on July 5, 1975. From 2020 to 2021, Richards served as executive producer of the American game programs Jeopardy! and Wheel of Fortune.

Richards was a host for many pilots after graduating from college as a stand-up comedian. He was the host of the WB’s High School Reunion and the CW’s reality show Beauty and the Geek. He appeared on the movie news show Dailies and hosted the Game Show Network revivals of The Pyramid and Divided in 2012. Furthermore, he’s also a long-time admirer of Jeopardy!, having attempted to study the whole Encyclopedia Britannica in preparation for the program when he was ten years old.

Richards has produced a dynamic range of programs throughout his career, including chat shows, dating shows, celebrity shows, reality shows, clips shows, game shows, and cable news. He is a three-time Daytime Emmy Award winner as well as a 17-time candidate. After creating over 4,000 hours of game show programming, he joined the renowned syndicated mainstays in 2020.

Mike Richard is estimated to have a net worth of $6 million. While it’s unclear how much Richards earned as an Executive Producer on Jeopardy!, we could have a better idea now that he’s hosting the game show. Given that former host, Alex Trebek’s annual compensation was projected to be $18 million by Celebrity Net Worth, it’s safe to assume that Richards’ income will be in the same area. Mike Richards is predicted to have a net worth of $6 million as of 2021. Richard’s riches have accumulated over the years as a result of a long career filled with successful shows. 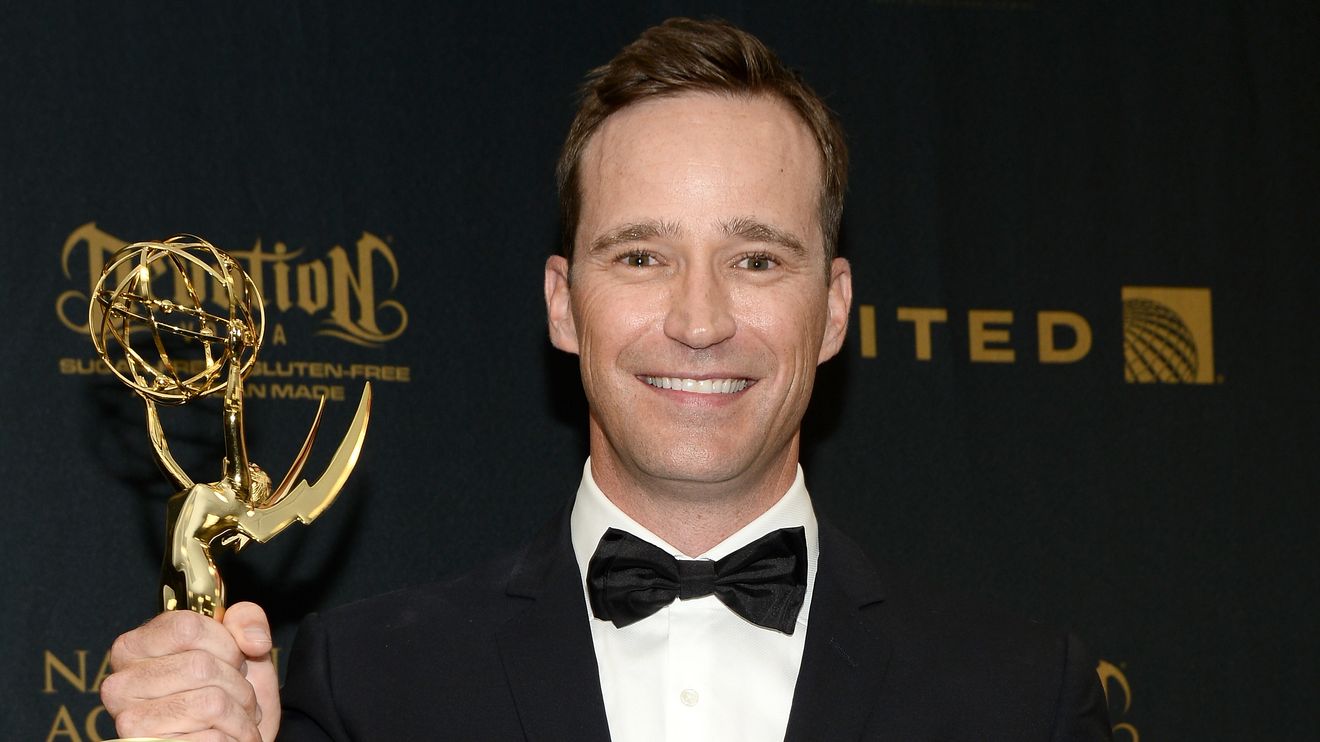 Also Read: Salman Rushdie Net Worth: How Much Is The Author Worth?

Slew Of Scandals Gets Mike Richard Fired As Host of “Jeopardy!”

Richard’s past returned to haunt him in ways he never expected. Richard, who is the chief producer of “Jeopardy!”, had his job slogged away from him in an astonishingly short time when hideous and downright unpleasant reports about his previous misbehavior on an eight-year-old podcast series surfaced. 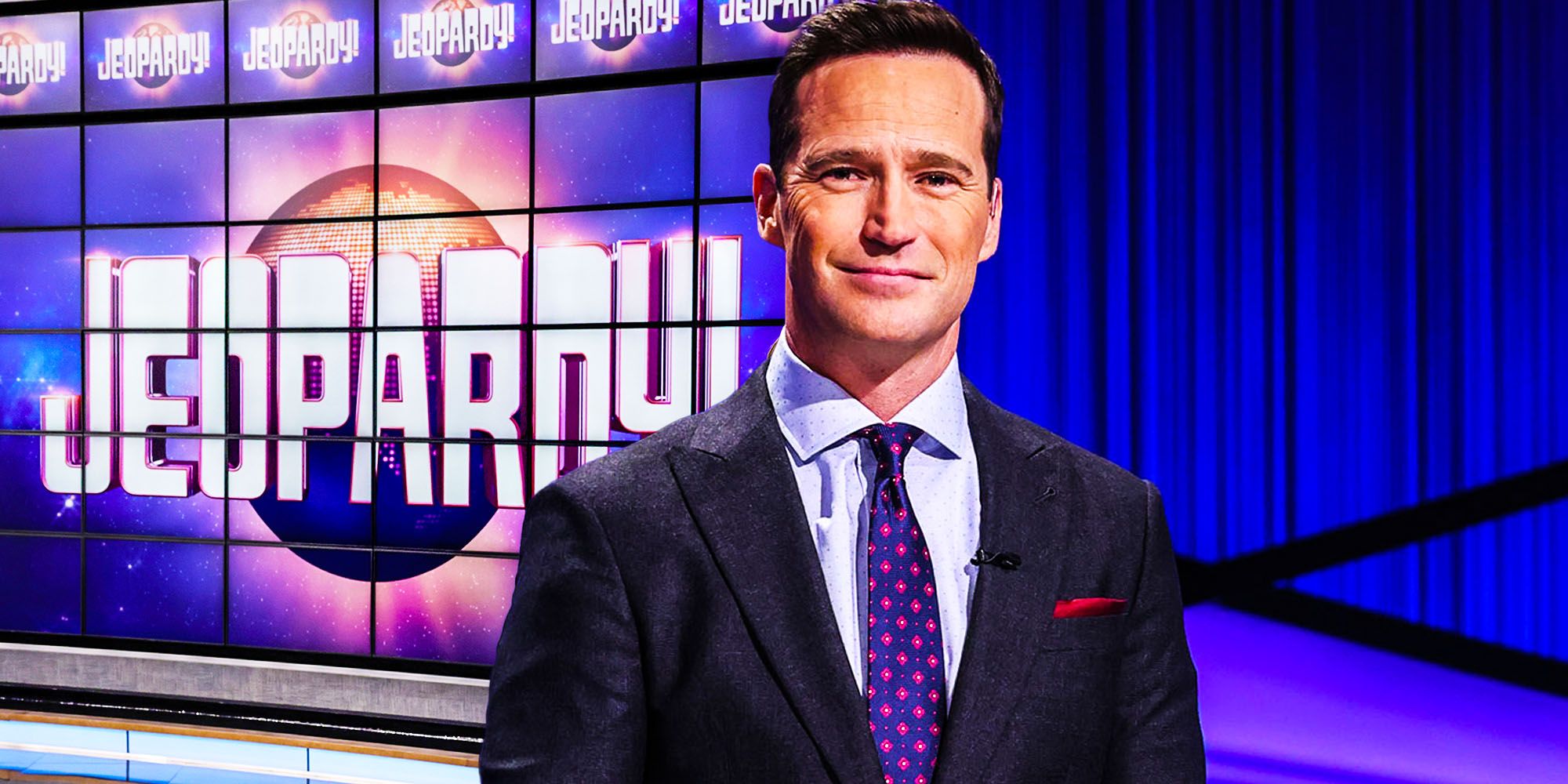 Also Read: Mark Davis Net Worth: How Much Does The Owner Of Las Vegas Raiders Earn?

In 2010 and 2011, many “Price Is Right” models accused Richards and others of discriminating against them because they became pregnant while on the show. He was accused of constructing derogatory comments about a number of women and attempting to keep them off the show. Last Monday, Richards published a statement rejecting the lawsuit’s description of him as “not who I am.”

In episodes of the comedic podcast “The Randumb Show” from 2013 and 2014, Richards made derogatory statements about Jews, women, and other groups. Richards had questioned his female assistant and his female co-host if they had ever taken nude photos on the podcast. 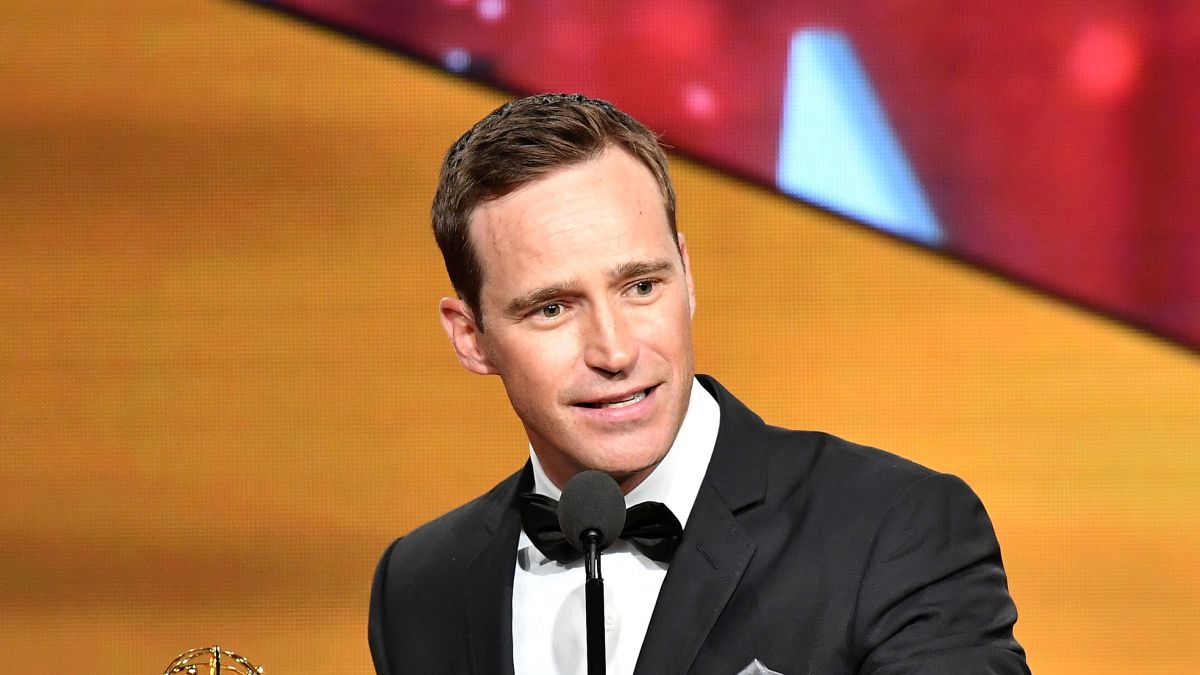 The news of Richards’ previous podcast work, as well as the edgy statements that sparked a greater backlash against his nomination as host, caught Sony off guard. There was a concern, according to a person close to the issue, that Richards was reckless enough to use such language and attitude toward women in a public arena like a podcast, even after he’d been involved in two discrimination lawsuits a few years prior.

Sony learned the hard way what proportion the American public actually adores “Jeopardy!” Richards’ image was too tarnished for him to take the helm of one of television’s most iconic and popular companies.

Richard is still the game show’s executive producer. But his position as the executive producer may become awkward as Sony relaunches its hunt for a new host. Given that his passion for the job has been made translucent. Only time will tell what the future holds for Mike Richards, but as of now, his career appears to be in jeopardy.

Mike Richards is married to Stephanie Richards. They have two sons together. Mike has stated that his sons enjoy watching Jeopardy and are pleased when they properly answer some questions since it recognizes their hard work at school.