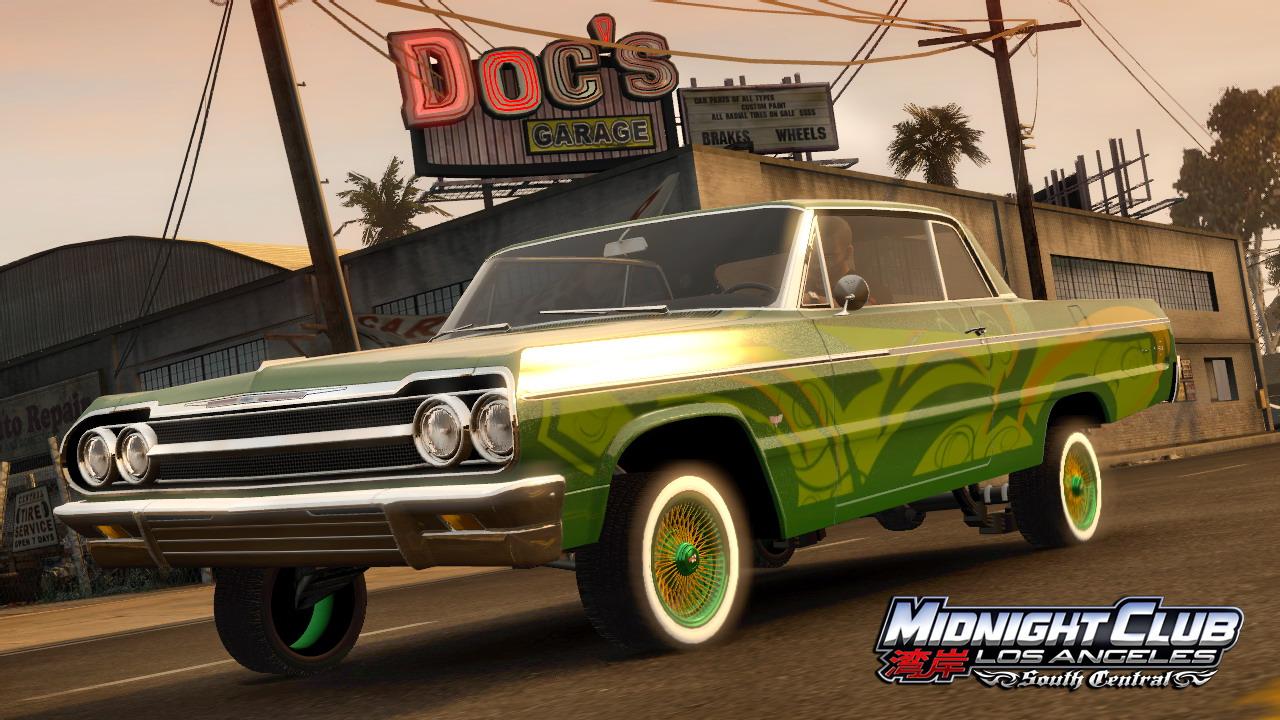 Midnight Club is one of the franchises which was a cult hero who disappeared out of thin air. All the 4 games which were launched by Rockstar Games in this racing series were a huge hit among the masses. This game gave a tough time to major titles like Need For Speed and Forza Horizon in those days. It’s been a decade since we haven’t seen anything. Rockstar Games are probably too busy making money from its GTA and RDR series. 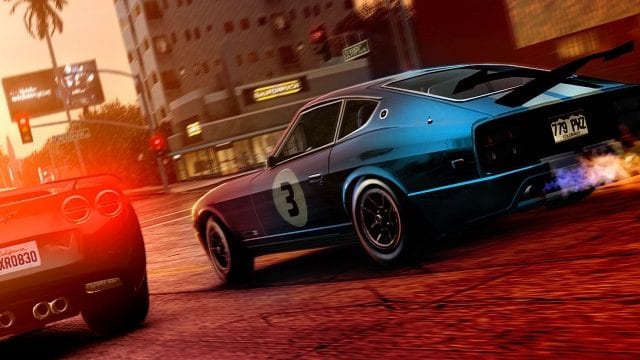 Everyone knows this, don’t they? Forza has been dominating the racing game industry for the last decade in console gaming. Microsoft has done a commendable job with the Forza series for Xbox. There are a lot of racing games on PS4 but none of them closer to Xbox’s Forza Horizon. They are releasing Gran Turismo 7 for PS5, which may cut down some amount of gap, but Midnight Club will really attract a lot of players without even any gameplay reviews or anything. Only the name is enough to attract all the racing game players as nostalgia will drag them to Midnight Club 5. A duo of Midnight Club 5 and Gran Turismo 7 could really disrupt Forza’s dominance in the racing genre.

Read:   Will There Ever Be Vanquish 2?

Rockstar is really focusing a lot on their major titles like GTA and RDR but what they can do is work on small-scale games like Midnight Club by releasing them way before its completion. They will then work on building on the game or improving it as the game progresses. Just like GTA Online and RDR Online. Midnight Club may be a big project definitely, but in front of GTA and RDR, it is probably nothing.

Now let’s take a look at the reasons why we won’t get a Midnight Club 5.

Racing Games’ sell is quite low.

The numbers don’t lie. There is a huge difference in income from action RPG, open-world games, and racing games. You can figure it out yourself. There aren’t a lot of things to sell additionally in racing games. Action RPG games have a lot of things like Battle Pass or added DLC or new operators, and a lot more things to sell in online mode.  This is one of the main reasons why a lot of companies who make racing games have stopped. Only Need for Speed and Forza have survived that too because EA and Xbox have other games to get a huge income, and they have been the rulers for decades. Need for Speed series also faced a lot of financial issues during a time, but EA somehow managed to keep the game alive.

Rockstar Games could try the same thing, but then why would they bother on focusing on developing a game which they know won’t bring even half of the income which they earn from their major titles.

Read:   Beyond Evil And Good 2 Release Date, Trailer, Gameplay And Other Details 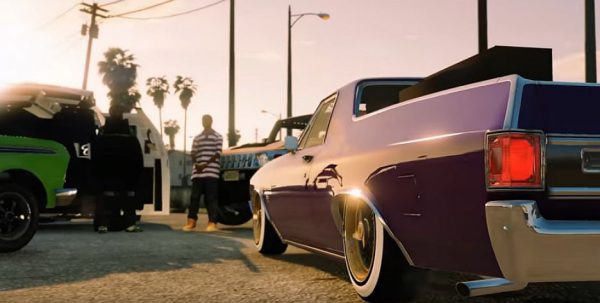 Such Games are ‘Sacrificed’

Sacrifice is probably the right word to use for such games. The project for these games starts at some phase but then they are stopped as the developers find that their major games are sourcing in a lot of money. If you remember, there was a game called Bully, which was also a great hit. Probably bigger than Midnight Club. If there was ever a Bully 2, then it would definitely be bigger than the Midnight Club series. There were even reports of Bully 2 being in the early development phase, but the reports vanished away.

So as we saw, there are a lot of things to consider before launching a new game. The situation for Midnight Club is pretty complicated, and there is no clear image yet. Maybe we could see an expansion of something related to Midnight Club on GTA online. Maybe, to everyone’s surprise, we may get a Midnight Club 5. We have been waiting for a decade, and we may have to wait for decades without any surety. Till then, tell us whether you have played this game or not. Will Rockstar Games ever bring back the famous Midnight Club franchise? Tell us your answers below.