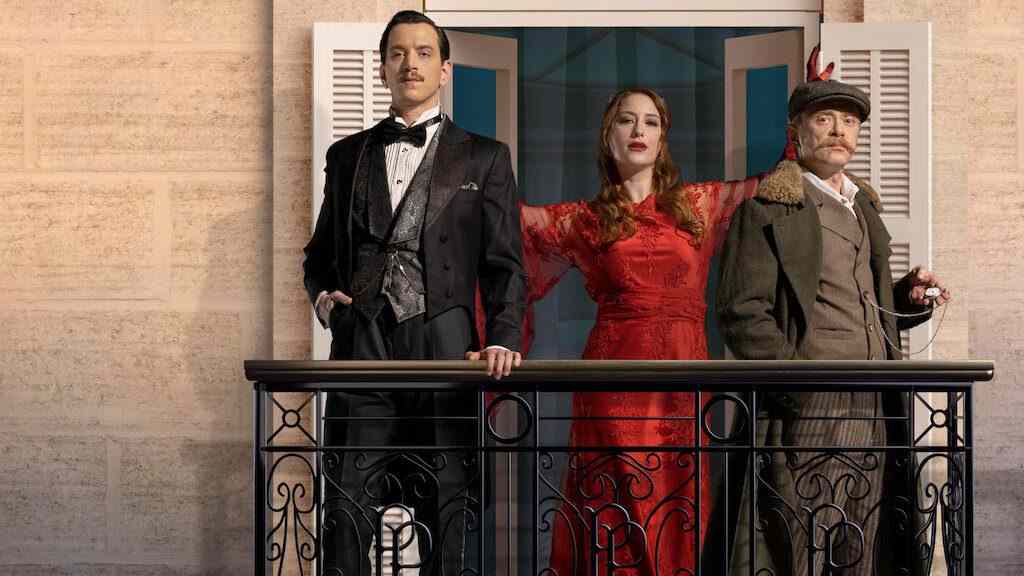 Midnight At The Pera Palace

Time travel and murder mystery serve as the best combination to watch if you are a murder mystery lover. Midnight At The Pera Palace is the latest addition to this combination. The Netflix original series is based on a true tale. This three-fold invites people to see the film because it is based on a true event. Emre Sahin directed the series, which is a Turkish original. Hazal Kaya, Tansu Bicer, and Selahattin Pasali are the primary characters in this historical period series. There will be around 8 episodes of Midnight At The Pera Palace.

The series is based on true events. As a result, the shooting location had to be chosen accordingly. It may look like the film is based on a genuine story at moments. However, based on the trailer, we may deduce that it is a fictitious scenario. So, here, we’ll look at the narrative, actors, and setting of the science-fiction series Midnight At The Pera Palace. Let’s dive in.

Midnight At The Pera Palace Storyline

If you truly want to experience oriental and European styles then, Midnight At The Pera Palace is a must-watch for you. How an opportunity is turned into a life-threatening situation is perfectly displayed by the series Midnight At The Pera Palace. Midnight at the Pera Palace revolves around a journalist who is offered a position that appears to be a dream come true. Esra is granted the opportunity to write about Istanbul’s famed Pera Palace. Esra quickly realizes it is more than simply a hotel. When she is transferred to 1919, she becomes engaged in a scheme that threatens her life and the lives of everyone around her. 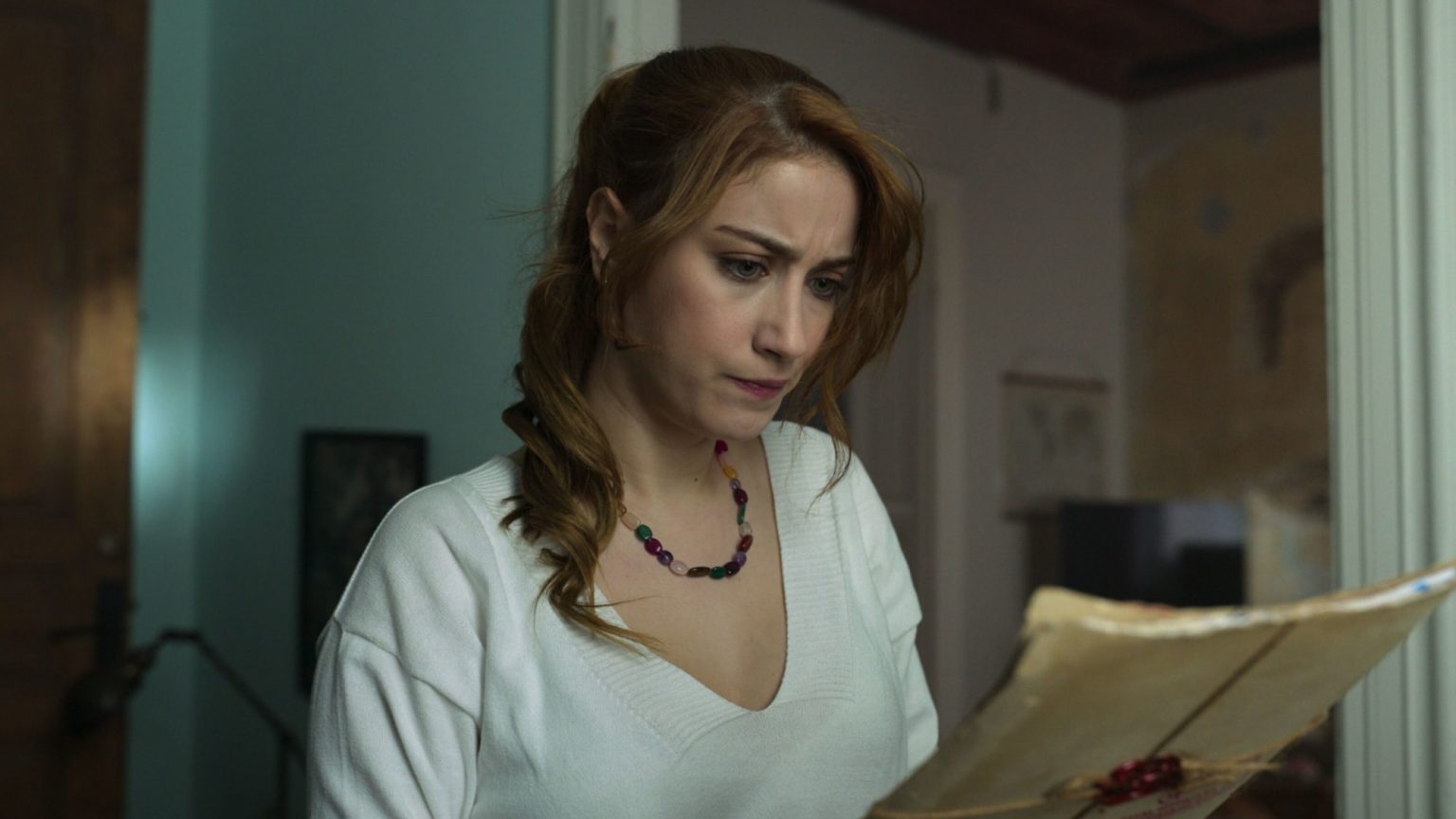 Midnight At The Pera Palace: Ersa

Midnight At The Pera Palace is a time travel series. The episodes of the series revolved around three different years. The series has 1919, 1938, and 1949 as the time frame. The story is entirely fictional and has a lot of twists and turns. There are characters in the film who doesn’t even exist in the real life. Since there are three timeframes, how Esra fits in all becomes an interesting thing to watch towards the end.

Midnight At The Pera Palace Cast

The entire series revolves around Esra. Hazal Kaya played the role of Esra. Selahattin Pasali played the role of Halit. Tansu Bicer played the role of Ahmet. They are the main leads of Midnight At The Pera Palace. The other cast of the film includes James Chalmers, Yasemin Szawlow, Ahmet Kursat, Melih Salgir, Engin Hepileri, Hakan Dinckol, and Murat Okay.

In 1892, the Pera Palace, a five-star hotel in Beyoglu, Turkey, opened its doors. Pera Palace is regarded as one of Istanbul’s most famous hotels. It was built to accommodate Orient Express passengers, but it quickly became popular with those seeking opulent accommodations. The hotel has a distinguished history, having housed notable figures such as Ernest Hemingway, Agatha Christie, and Alfred Hitchcock. A number of well-known films have used the palace as a filming location. Esra has been tasked with gathering information on these three individuals. 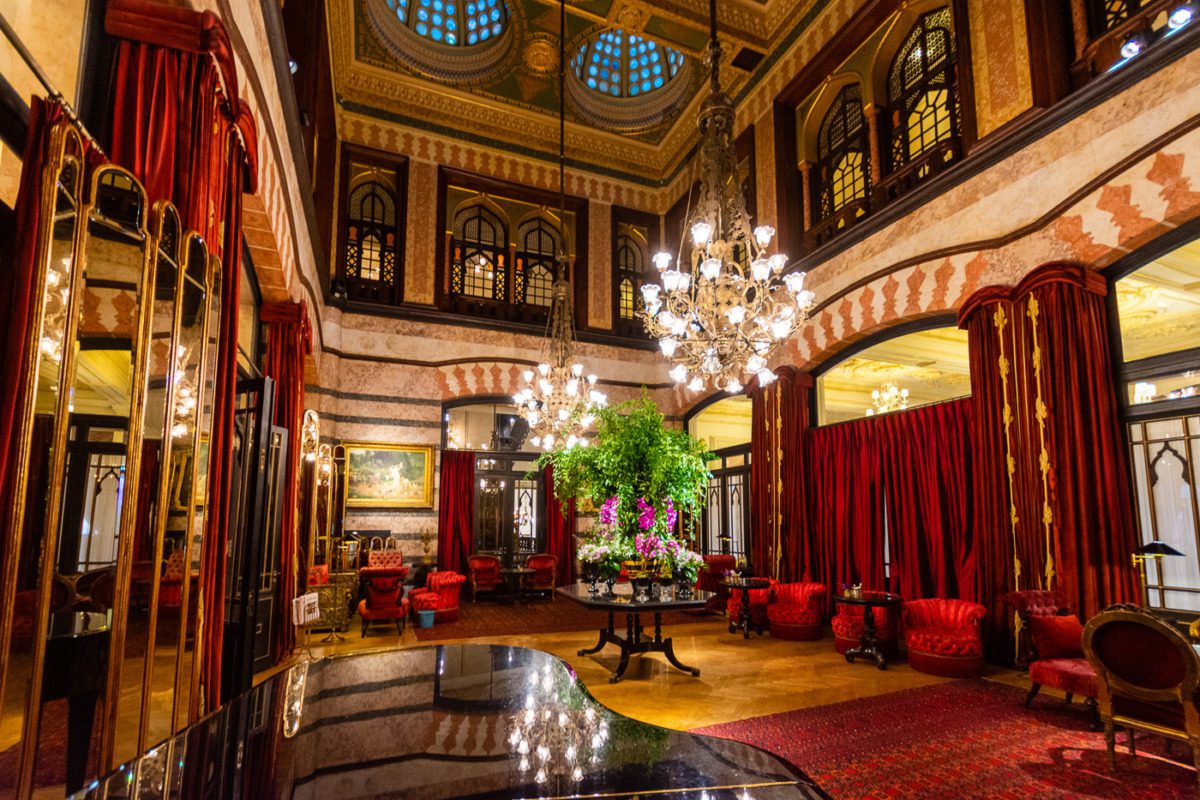 The Pera Palace is an old hotel and serves as the best filming site to depict old and modern Istanbul. The Palace is also considered a classical museum which attracted a lot of tourists. It was the first luxurious hotel in the late Ottoman period which had electricity. This was another add-on to the visitors visiting the place. There are a lot of publications in the literature that expresses its beauty and historical aspect associated with it.

Also Read: How to Watch Undekhi Season 2? About the Latest Crime Drama