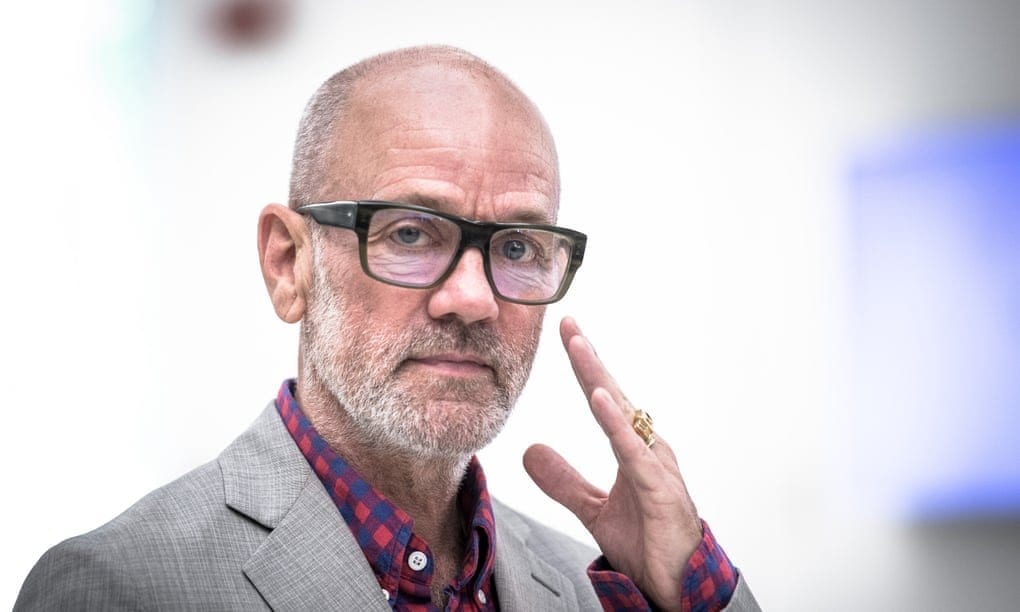 Michael Stipe is a member of a popular band R.E.M. R.E.M. was an American rock band, which was formed in 1980, and they soon became a sensation. The band had four musical members Bill Berry, Peter Buck, Mike Mills, Michael Stipe, and two non-musical members, Bertis Downs and Jefferson Holt. Michael Stipe was in charge of lead vocalist and lyricist. Michael received worldwide popularity because of his unique singing style, vocals, and stage presence. Another mentionable thing about his is his lyrics, which are sometimes abstruse and embedded with beautiful and flawless poetry.

The band R.E.M had an undeniable impact on the pop and rock genre and also the entire music industry. It was one of the first alternative rock bands in the industry, and their arpeggiated guitar style, Buck’s ringing helped them to be distinctive. In the next decade, the world had met musical legends like Nirvana and Pavement. The two alternative rock bands considered R.E.M as a pioneer of the genre, which pretty much explains the impact and hype they created. The band also made a huge number of sales, and they had more than 85 million album sales globally. With this, they also secured their place in the list of being one of the world’s best-selling music acts. The band made music for more than three decades and broke up in 2011. 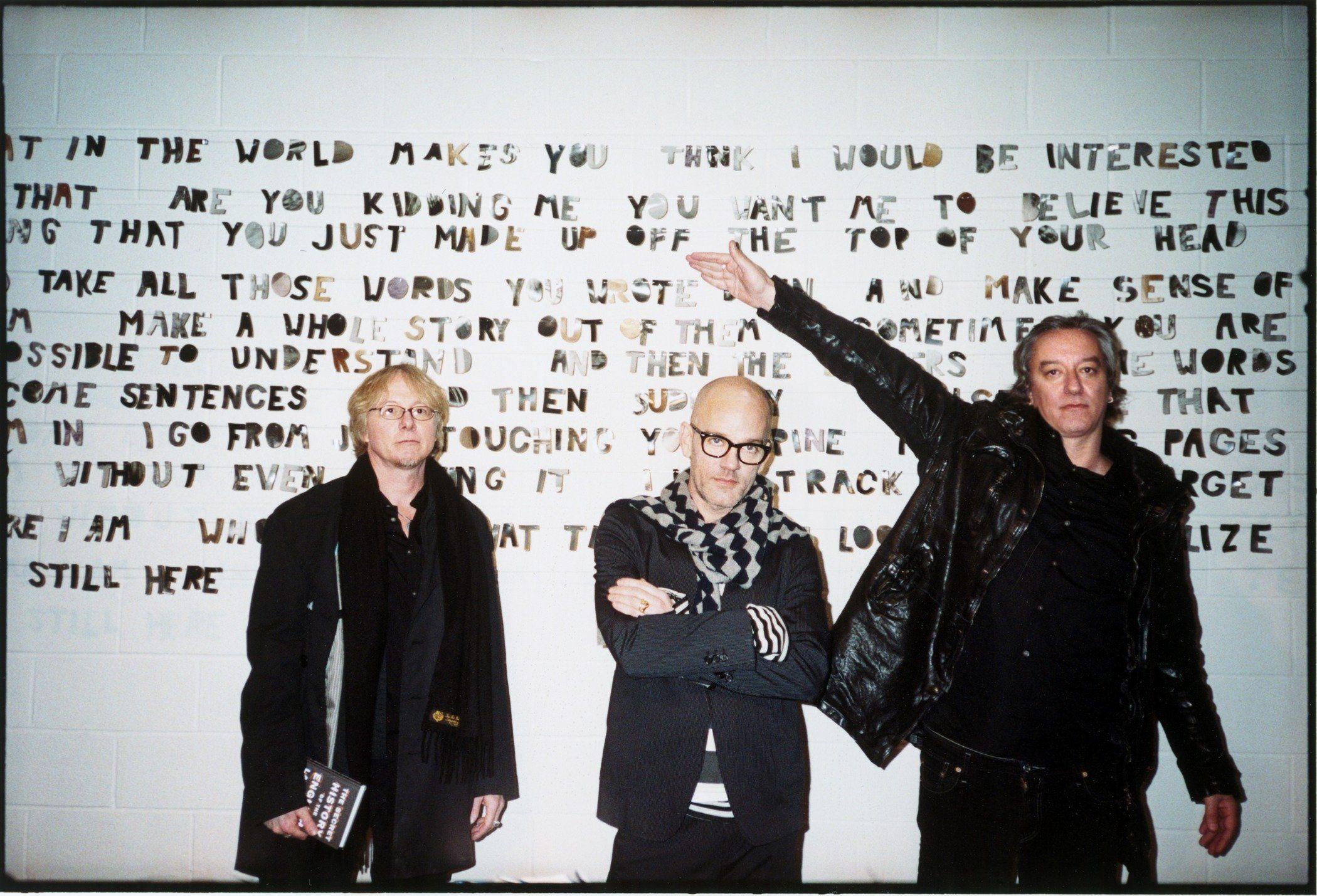 Their official statement stated “As lifelong friends and co-conspirators, we have decided to call it a day as a band,” and they continued with their solo career.

Michael Stipe Talks With Jimmy McKay In The Podcast

The 61-year-old artist recently made his appearance in an episode of the podcast show called, Talkhouse. Michael Stipe talks to Jimmy McKay, a veteran indie director about their work together in C-Hundred Film Corp, a production company both of them found in the 80s. However, apart from their joint work, the singer also discusses various topics, including his work on his new music. 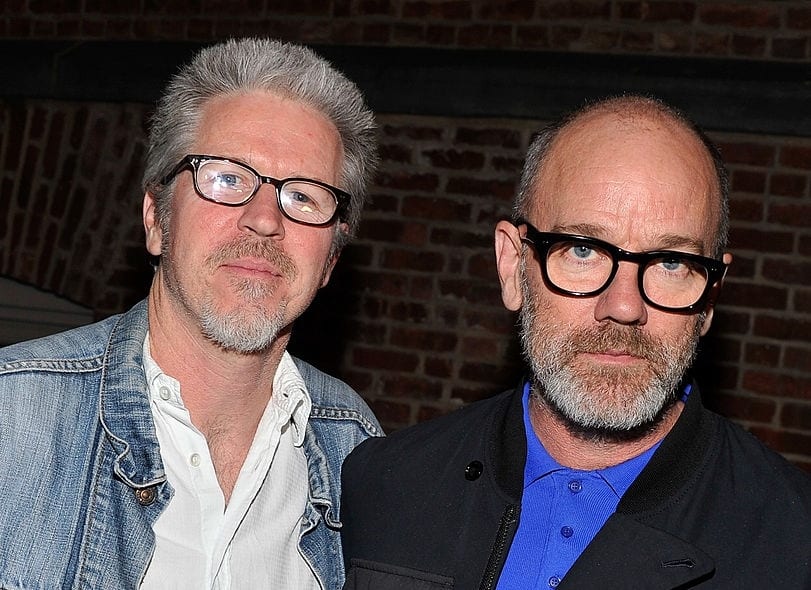 The two men mainly spoke about their long-term friendship and take their way back to the 80s and 90s. They concluded their hard work behind the company and how it turned out satisfactory. The objective behind the company was it was “designed to channel its founder’s creative talents towards the creation and promotion of alternative film works.” According to reports, Michael published McKay’s new film and the photography book, and we got to know more about it. 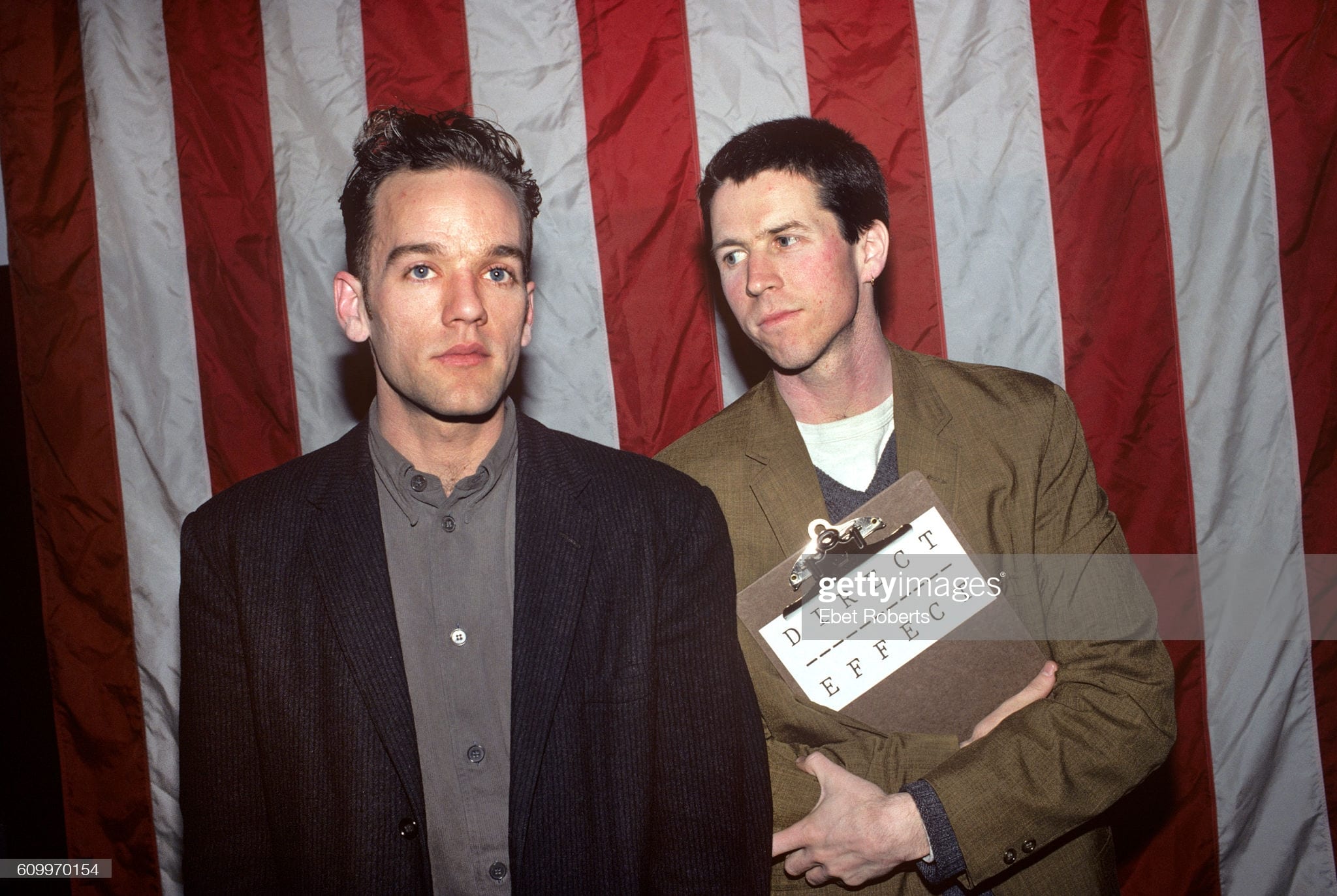 The duo in their early years

The duo also spoke of the difficult times in pandemic and put forth their own experience. Both of them agreed to the point that pandemic had brought many changes in them, both creatively and personally.

Also Read: Jersey Shore’s Angelina Pivarnick – Who Is She?

What Did Michael Stipe Reveal Regarding His Upcoming Music?

While speaking about the history of the production company and its achievements, the duo did not bring music into their conversation much. Michael Stipe opened up in an interview, where he told that he hopes to continue making music. He also adds that music is a part of his life, and would be releasing music in the upcoming events. While the ongoing discussion, Michael Stipe teased that he has been working on the release of his new solo music this summer. 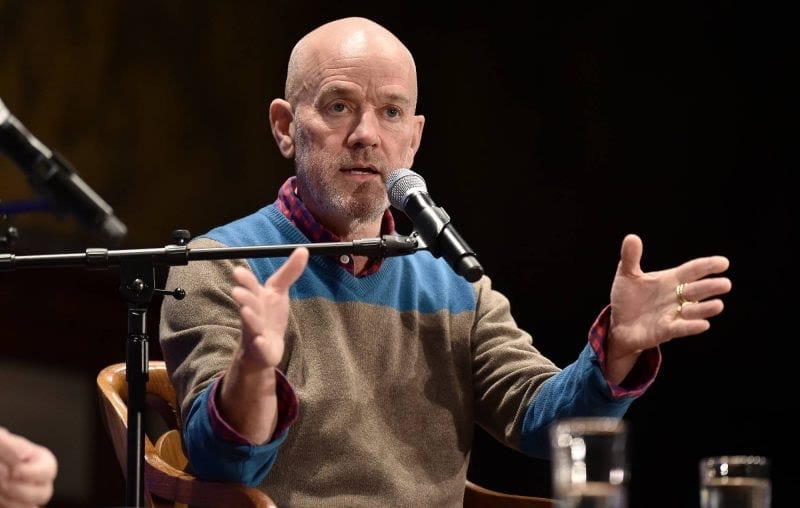 The singer-songwriter reveals that he wants to continue to make new music.

Michael Stipe also stated in an interview that when he was working with his band, he was pushed to work. However, he’s not working under anyone nor signed any contract so he’s free.

Michael’s recent release includes Big Red Machine collaboration ‘No Time For Love Like Now’, the previous year. After the news of his new music release, his fans are excited and cannot contain their excitement for the 89s legendary rock star.