The return of Metroid Dread games has certainly given the gamers of the past a nostalgic feel. The game is incredibly difficult but still a fun one to play along to. The original cancellation from back in the day is certainly making a mark in the future now. The technical limitations seem to have been solved. So with that, we also had an incredible storyline and an ending as well. But was that really the end of the game? People were wondering when a reward came in the form of artwork at the ending of the game. What are these Ending Rewards in Metroid Dread all about?

So, we are answering the same questions as the fans have often completed the game and left it. There is more to it that brings challenges to the players. If the storyline wasn’t enough, there are certain rewards you receive if you keep a number of things in mind. These things include time limits, difficulty modes, and how far you can go to complete the game. So take a look at the same over here, let’s figure out what the ending rewards of Metroid Dread mean.

The ending rewards of Metroid Dread are more like trophies. So here is some context, Metroid Dread is definitely quite a difficult game. But once you complete it, you get the idea of and essence of it. Furthermore, in case you might have nothing to do. You would rather go back to the start of the game or switch. Metroid Dread brings these rewards to keep you entertained and have fun playing the same game and solving those difficulties more than once. Some fans even predict the game will involve itself in players trying to make records or speed runs or whatever you want to call it. 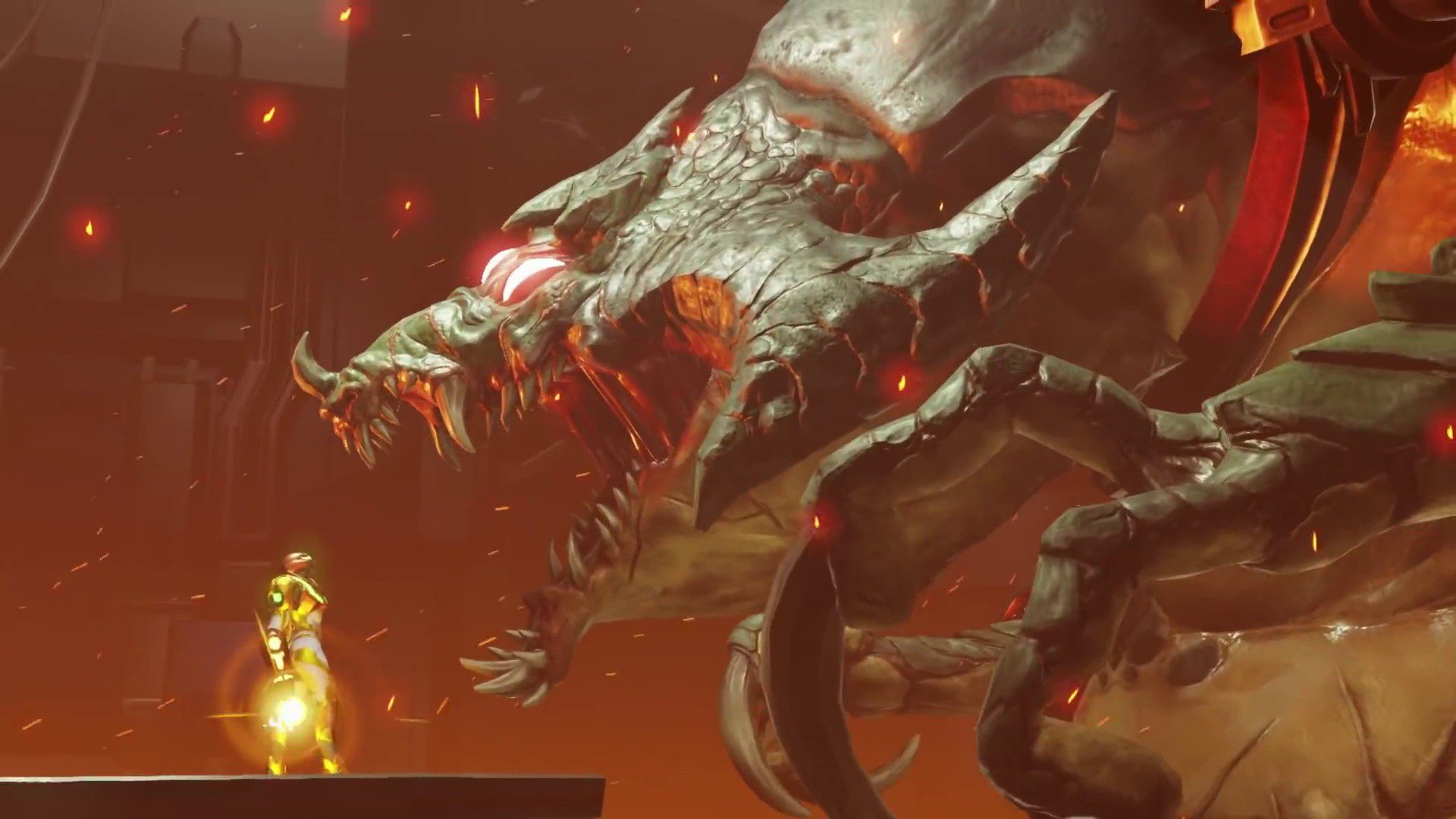 Now Metroid Dread Ending Rewards are the trophies that challenge the players the same. To create records and speed runs amidst the game to make it interesting and fun to play. Each trophy contains an artwork that is unlocked once you accomplish the achievement the reward wants you to. Once you do that, these rewards are unlocked in your Gallery.

All you have to do next is, go to Extras and open Gallery, where all your rewards will be lined up according to what the achievement demands. Basically, having these ending rewards or trophies in Metroid Dread is something you can brag about. This is something that will define you as a professional Metroid Dread gamer or whatever you want to call yourself. So now that we have understood the concept of Metroid Dread and its ending rewards let’s take a quick look at what these Metroid Ending Rewards have to offer and how you can accomplish them all.

Metroid Dread Ending Rewards Requirements – How To Unlock Them All?

Also Read: Where To Find All UFO Parts In GTA V? The Entire List