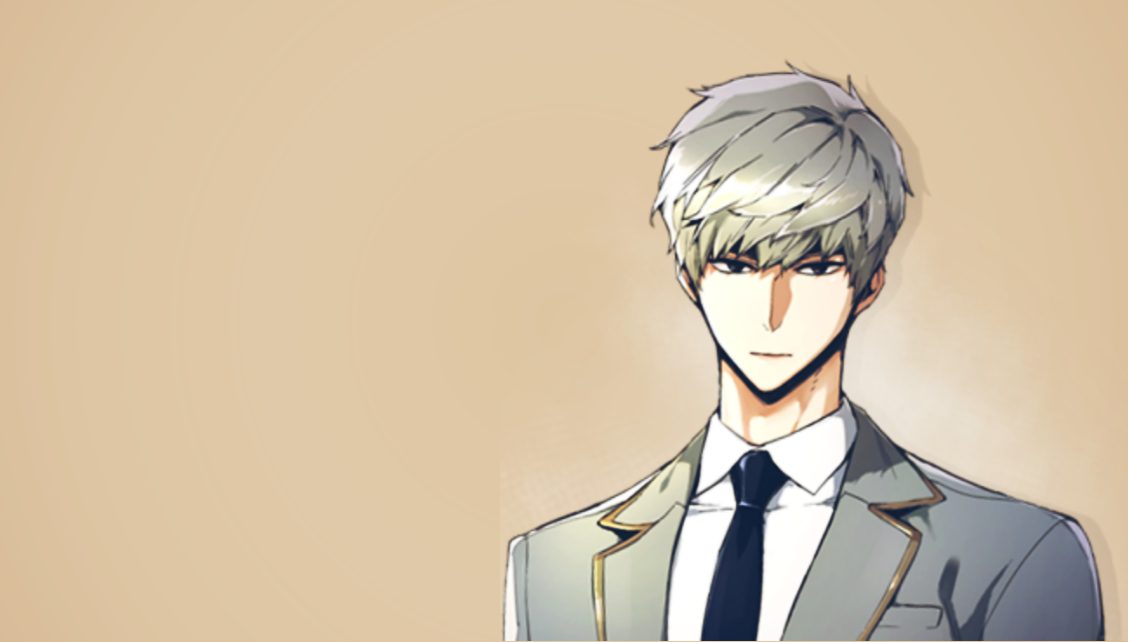 It’s always refreshing to find ourselves amidst action and drama. Lucky for us, Mercenary Enrollment gives its viewers the most thrilling experience of a shounen manhwa. The manhwa is a great blend of slice-of-life moments all the while being an intense thriller. If you haven’t read it already, we expect you to pick up this manhwa soon. However, if you have been keeping up with this manhwa, you probably already know how much fun it is. In the recent chapters, the manhwa has been walking down a dangerous twist. The adventure factor had been rising. Mercenary Enrollment Chapter 44 came out recently. The chapter was a great addition to the story as it brings out the slice-of-life moments back into the light.

Mercenary Enrollment or Teenage Mercenary is a manhwa written by YC and illustrated by Rakhyun. The manhwa was launched in 2020 and it has ever since been quite popular among manhwa readers. Mercenary Enrollment was originally published by Naver and JHS Studio. It is serialized in the Naver Webtoon magazine. Its English translation copyrights have been licensed by LINE Webtoon. Although the manhwa is Korean originally, it has been translated into five languages, namely; English, French, Indonesian, T.Chinese, and Thai. The manhwa’s plot is quite intriguing. With its fans, its fanbase is often demanding an anime adaptation. However, there has been no announcement or indication regarding any anime adaptation.

Ijin Yu, brother of high schooler Dayeon, was thought to be dead for the past ten years. However, it turns out he had survived the plane crash and was left stranded in a foreign country. As a child, circumstances force him to become a mercenary to survive. Ten years later, he has reunited with his family: a little sister, Dayeon, and a grandfather. He enrolls in her high school and looks forward to a peaceful life in Korea. In his last year in high school, he realizes that high school is no less than a battlefield. He must survive and move ahead. 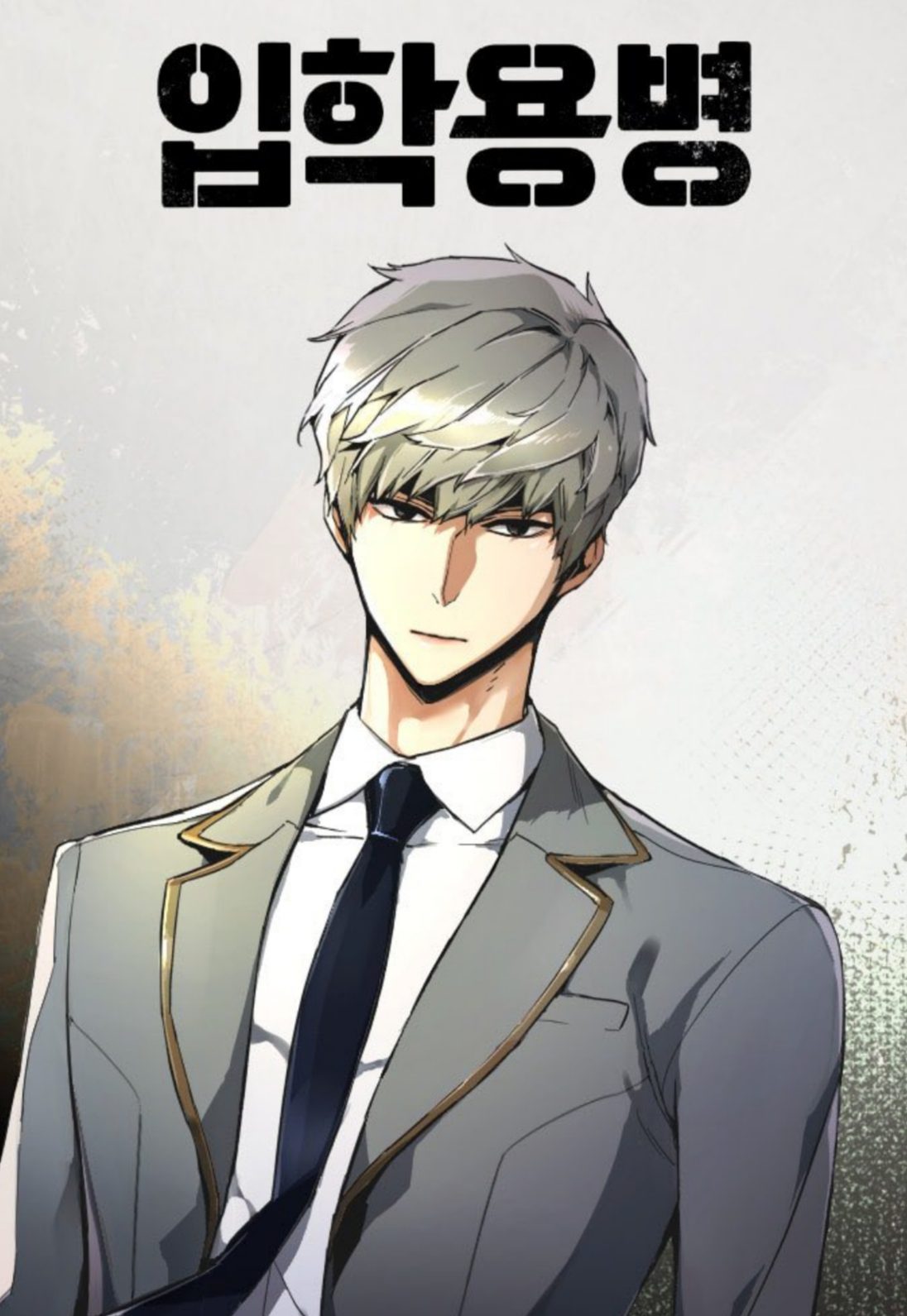 The chapter opens with Lee Jaehyung and Ju Hyunkjin informing Ijin about their encounter with the goons from Goseok High School. Ijin, being paranoid, wonders why they approached Dayeon. But the group tells him that it’s probably because she is so pretty and popular. Feeling protective towards her, he is enraged hearing this. Sukjoo says that he will look into it but eventually they decide to visit Ki-Taesoo after school.

Elsewhere, Ki-Taesoo is seen talking to his underlings. One of his underlings suggests they start cleaning up the surroundings and Taesoo replies that they should start by the same day. As they are talking, Ijin and Sukjoo make an entrance and the scene intensifies. He asks them why they had approached his sister. Not knowing that Dayeon was his sister, Taesoo clarifies this fact. He tells Ijin how it was his little brother who approached her and that he will tell his brother to stop bothering Dayeon now that he knows she is Ijin’s sister.

Once it’s clarified, the two leave and the startled Taesoo decides to postpone the cleaning.

In the next panel, Ijin eats noodles with the motorcycle bike owner in a convenience store. The latter observes Ijin and wonders how suspicious and mysterious he is. Ijin brushes him off saying he is an ordinary student. Towards the end, we see the chairman discussing some things with his assistant. When the latter mentions SW Company expanding their business, the Chairman carries a grim expression.

Where to Read the Manhwa?

Mercenary Enrollment chapter 44 was refreshing after the arc of 006, who was later identified as Liam. In the chapter, we see more about Ijin as a brother who is clearly always scared about his family coming to harm. However, Ijin remains quite mysterious. It is going to be interesting to see how the story unfolds further.