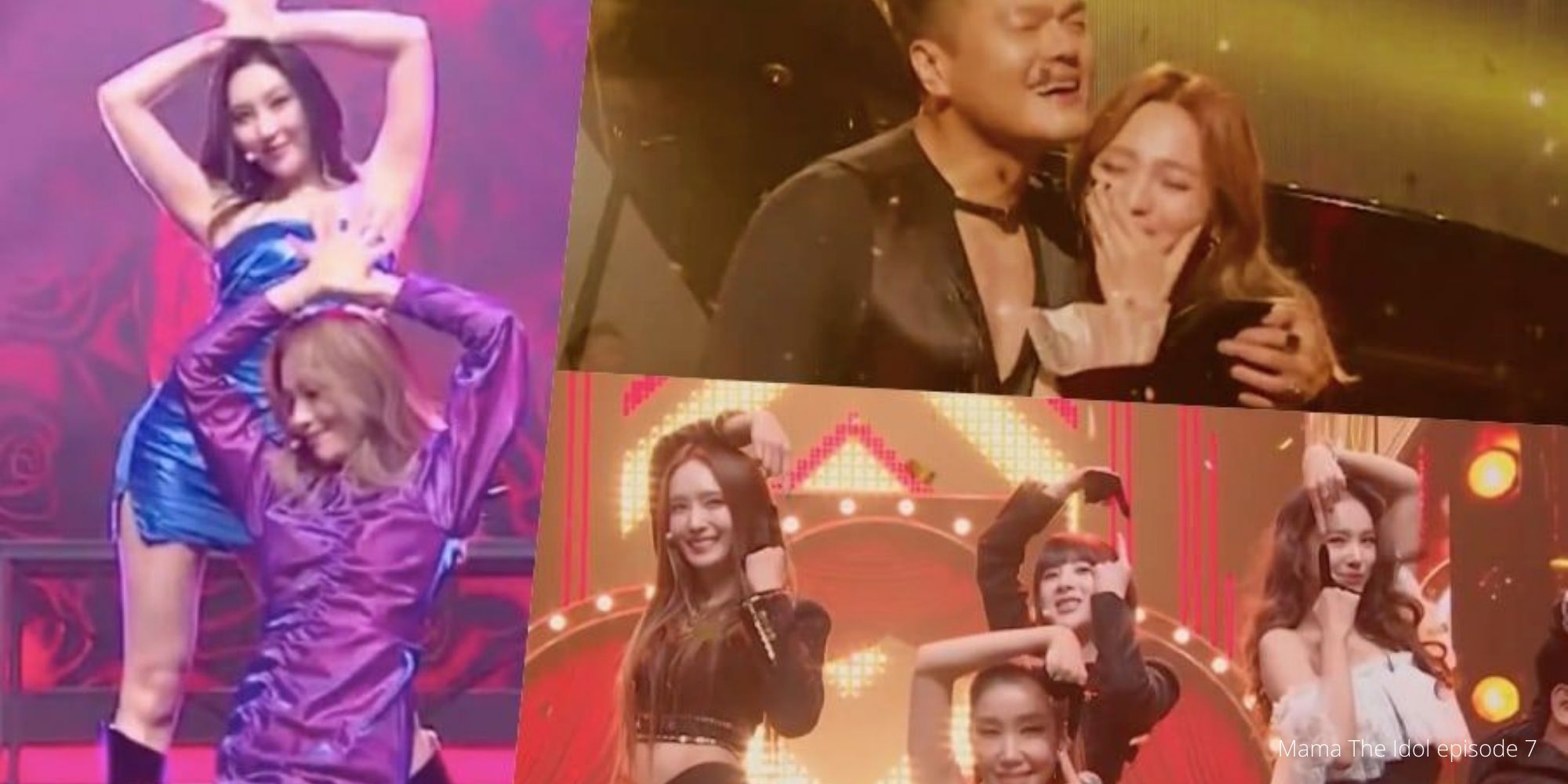 After many long-running variety shows ‘Mama The Idol’ is becoming very popular among Korean entertainment fans. The show is focused on the k-pop idols who used to be very famous in their days. Also, ‘Mama The idol’ gives them a platform to reclaim their position in the music industry and get back on stage. ‘Mama The Idol’ episode 7, is dedicated to the participant’s best friends.

Moreover, the members of ‘Wonder Girls’, ‘Jewelry’, Na Yoon Kwon, and Sunmi appear on the show to support their best friends. After a successful show and stage performance by the participants, it’s time for the real challenge. Later, we will see the participants prepare to record in a studio for their music album and practice for the dance video.

After many bang-on episodes, ‘Mama the idol’ participants give a magical performance turning everyone heads over heels. The episode started with the song ‘Say Helloo’ by Byul and Na Yoon Kwon. The song they performed was released in 2005 and is a ballad song from Byul’s second album. After much appreciation and many y compliments Byul performs another song ‘December 32 days’. One interesting fact is that Byul is known as the queen of ballad songs. After this Byul and Yoon Kwon goes to another set and they have a talk about their performance with the host and all the other participants.

Moving on to the next performance, Park Jung A is ready to rock the stage with her performance. Jung A’s old team tags along with her to support her performance. Before the stage performance, Jung A’s team reminisce about the old days and practice dance together. Also, we find out that Jung A will perform on IU’s song. The biggest surprise for the group was the two dancers who worked with them for twelve years. Finally, the Jewelry group is back on stage together after many years. They perform the song ‘One more time’. After the performance, the host asks the gems of Jewelry about their journey till now. One of Jung A’s best friends even mentions that Jung A should not have gotten such bad reviews in the first episode. 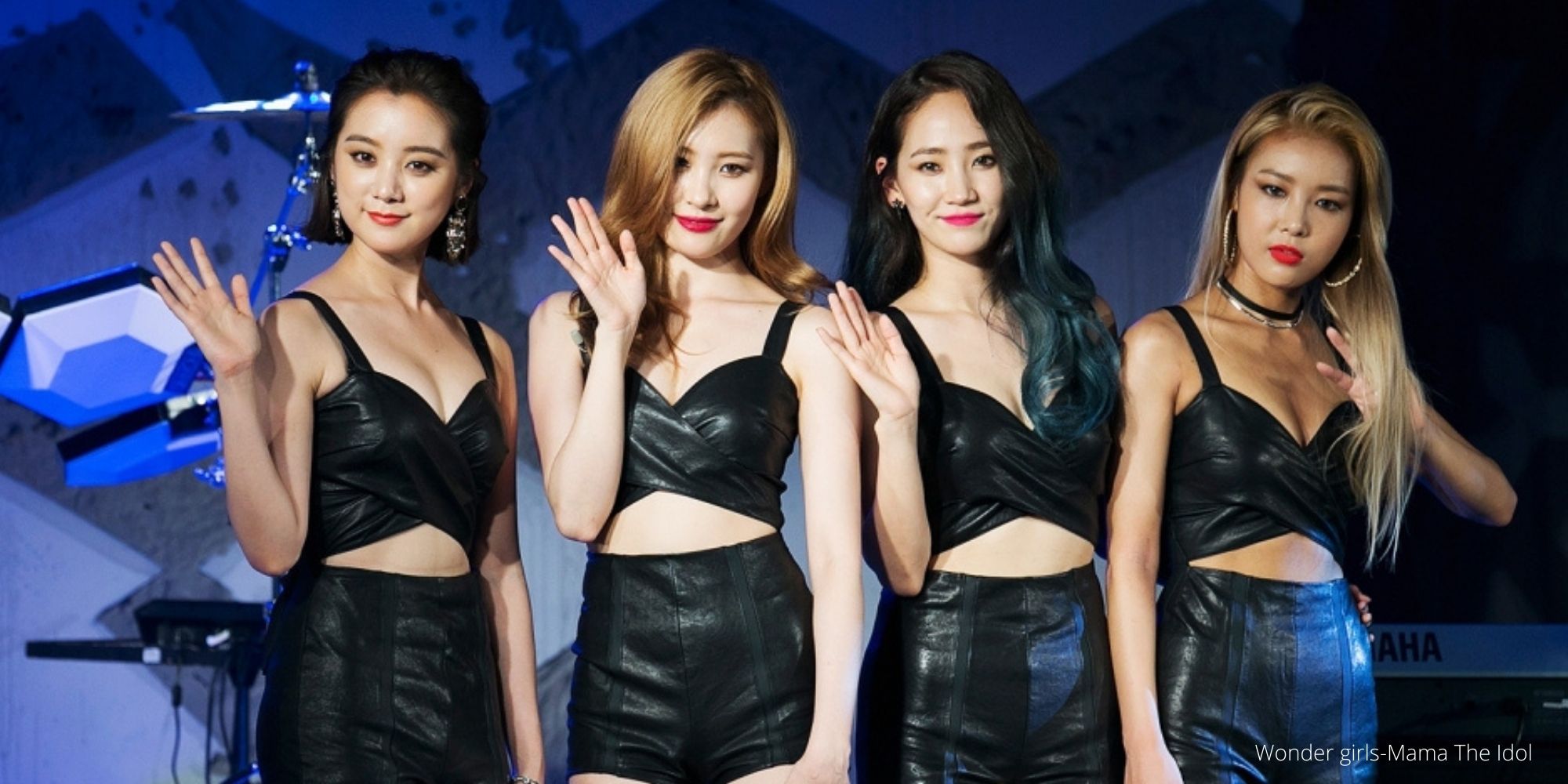 Also Read: What Is Eric Nam’s Net Worth? A Look At The Singer’s Journey From The States To South Korea!

After their first performance, everyone could see how happy Jung A is and this leads to a second performance. The second song they perform is ‘Super Star’. This is the same song Jung A performs for her audition and this time she does it with her best friends from Jewelry. Finally, they get to the conference set and join Byul and Na Yoon Kwon. The ‘Mama the idol’ previous episode was the best friend episode and every participant performed with their best friends.

After the amazing performance by Byul and Hung A, it’s Sun Ye’s turn to perform with her best friends from the ‘Wonder Girls’ Kpop group. The members of the girl group meet in the practice room and remember the days when they use to spend all their time in the practice room and have dinner together every day. The third performance is on ‘Intro+Gashine’ by  Sun Ye and Sunmi. The song is originally written by Sunmi. In the upcoming episode, we will see all the members of ‘Mama the idol’ train for their music video and record their sets for the music albums. 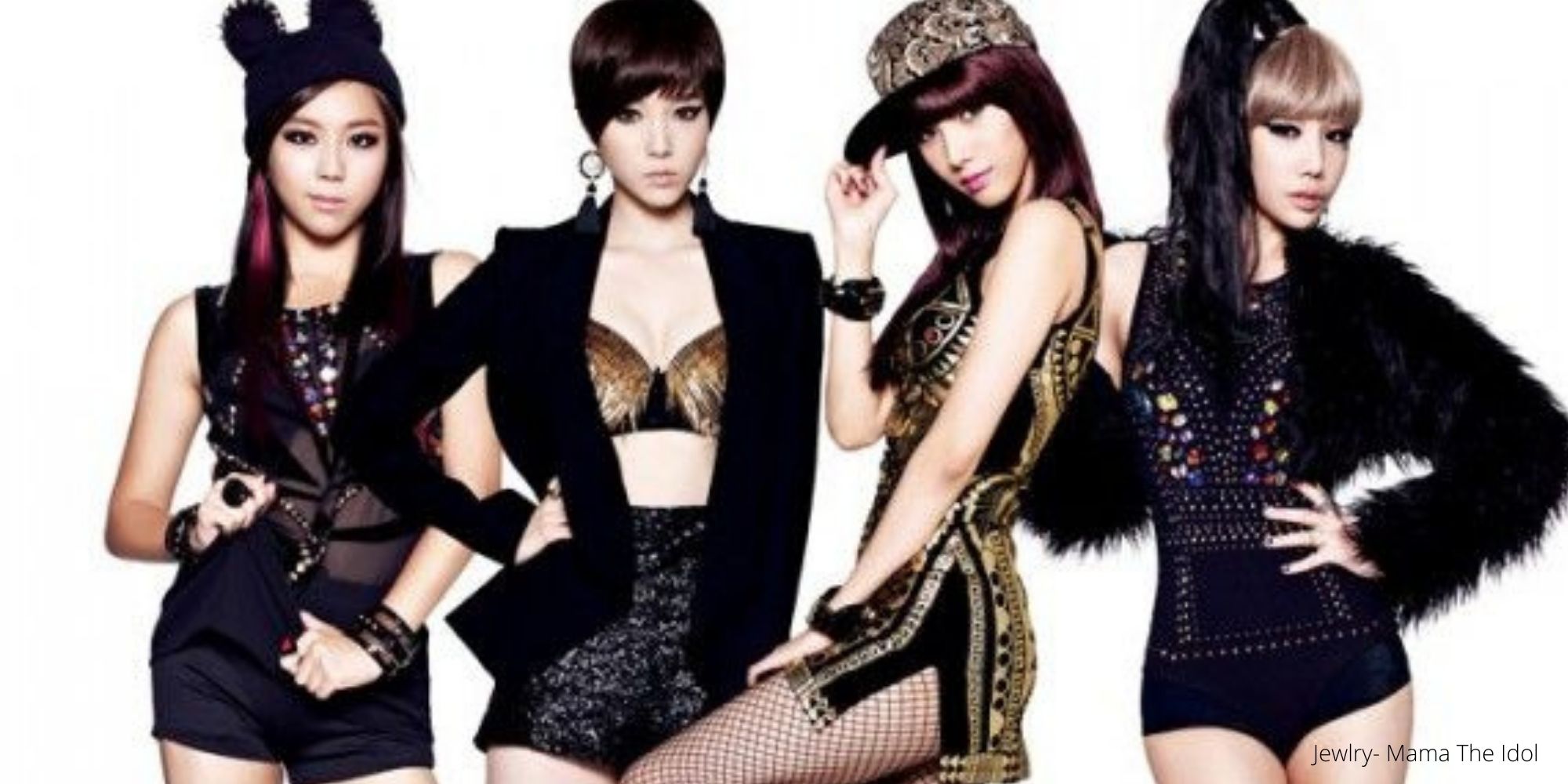 The ‘Mama The Idol’ Episode 7 release date is 28th January 2022. After Byul, Jung A, and SunYe’s performance there is still one performance remaining by Sun Ye. She gives her second performance with her good friend Park Jin Young. He is one of the legends still admired by the performers in the industry. They perform the song ‘Separation in the daytime’.

Where To Watch ‘Mama The Idol’ Episode 7?