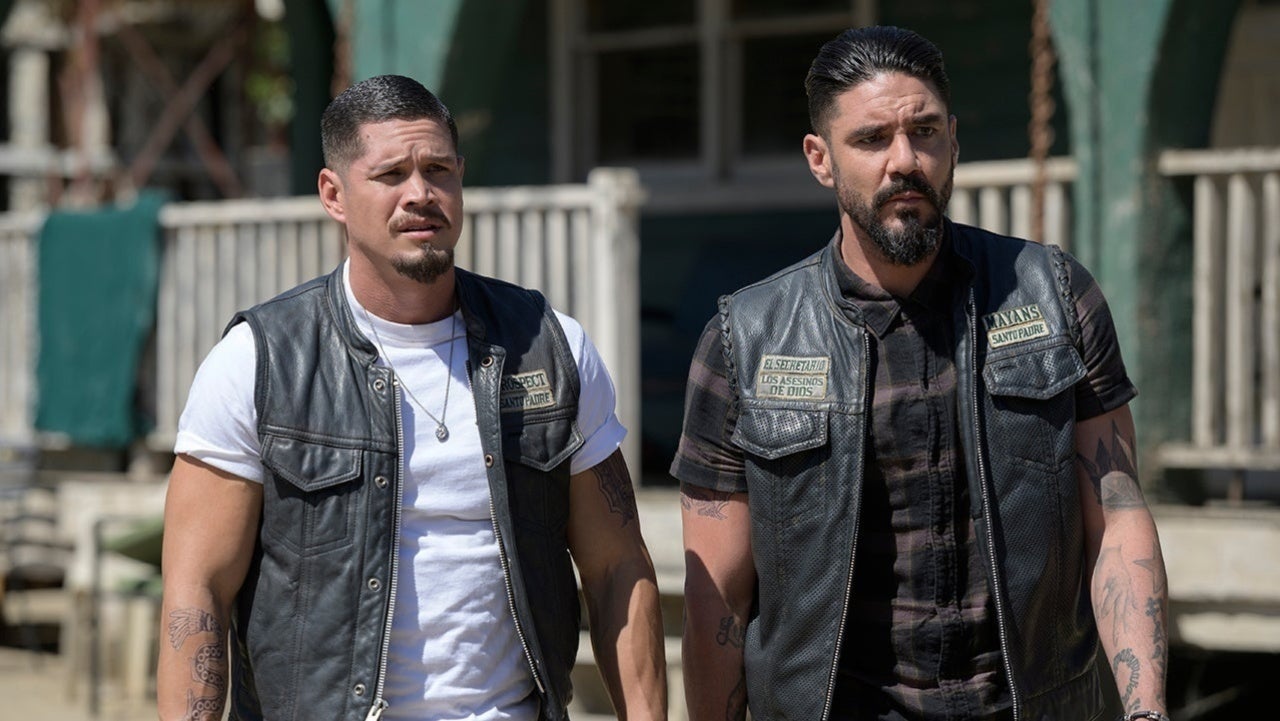 FX is right now one of the most trending networks that are continuously coming up with new series regularly that are all just highly amazing and are getting a lot of attention from the viewers after all FX is well known for coming up with amazing and high-quality content in different genres. This time FX has again come back with the third season of one such amazing American action crime drama series ‘Mayans MC’ and till now two episodes of this season has released and they have received such a tremendous response and now its time for episode 3 for season 3.

Mayans MC Season 3 Episode 3 will release on March 23, 2021, and is titled “Overreaching Don’t Pay” and this episode will give the main start to this season, and honestly saying, we would like to tell all the viewers of this series that now onwards this season will get a real start and some main events will now start taking place that will create a next-level interesting scenario in this season and you will get the real goosebumps that you can ever get after watching an action crime series, so just wait and watch as something really amazing is lined up.

We think these details are not enough for you all to quench your thirst about this series and hence we have got some amazing details about more episodes of this series that you should know if you are a crazy fan of this series. After this, the fourth episode will release on March 30, 2021, and is titled “Our Gang’s Dark Oath” and then the fifth episode of this series is titled “Dark, Deep-Laid Plans” and will release on April 6, 2021, and after that still five episodes will be left for the premiere as this season is having a total of 10 episodes lined up this year. 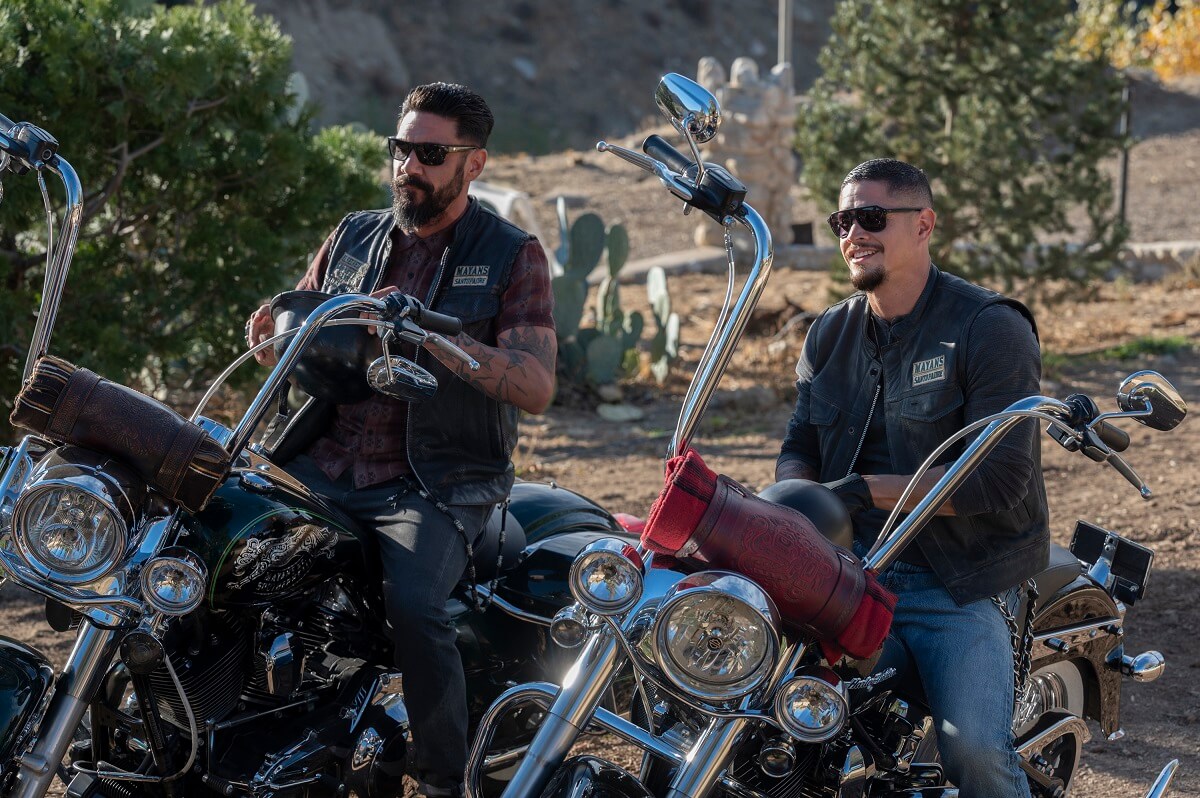 A Glimpse From The Mayans MC Season 3 Episode 2

Kurt Sutter and Elgin James are the creators and directors of this crime drama and they have given such amazing work in this series that is just beyond imagination. This series is executively produced by Elgin James, Kurt Sutter, Norberto Barba, Kevin Dowling, and Michael Dinner and it is produced by Jon Paré in association with Sutter Ink, Touchstone Television, and FXP. It is all the hard work and dedication of the cast and crew of this series that such an amazing series was created and was released for the fans of this series. 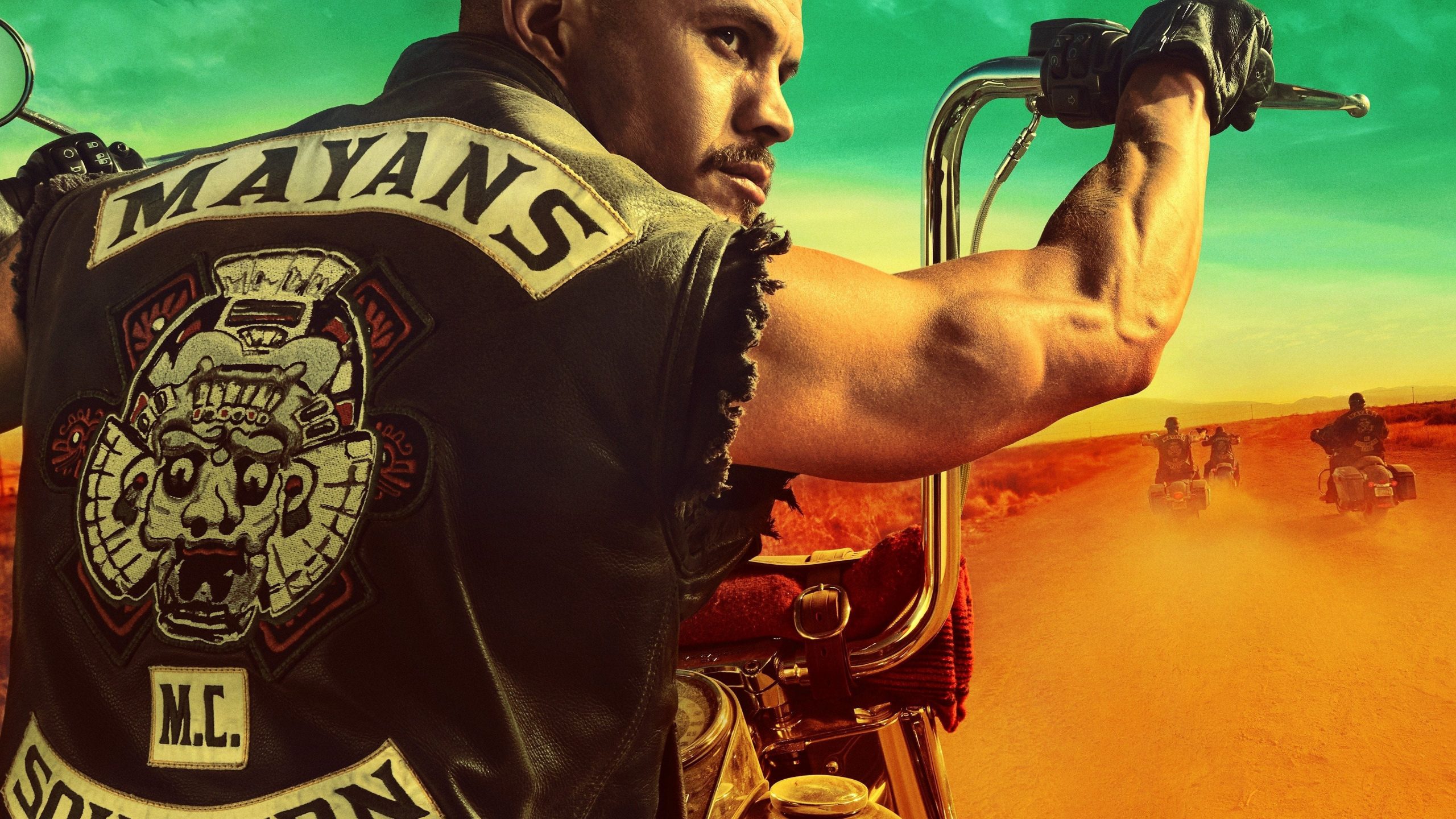 This event of Mayans MC took place almost after two and a half years of Sons of Anarchy and it is set almost hundreds of km away from the fictional town of Santo Padre that is set near to the fictional border of California. This series revolves around the life of Ezekiel Reyes and it mainly shows his struggles and his dreams that were snuffed off badly. It is a really amazing action crime drama and the level of action that is shown in this series is filmed so amazingly that, it has left millions of viewers completely blank out.

So, if you haven’t watched this season yet then you should start watching it as early as possible otherwise you will be missing a lot of major things that can be really unworthy. This was all about this upcoming episode of the third season and for more updates like these just stay connected to this site as a lot of amazing updates like these are lined up for die-hard fans like you.

Read:   The Man In The High Castle Season 3 Release Date And Cast Details

Also Read: Overlord Season 4: Everything You Need To Know