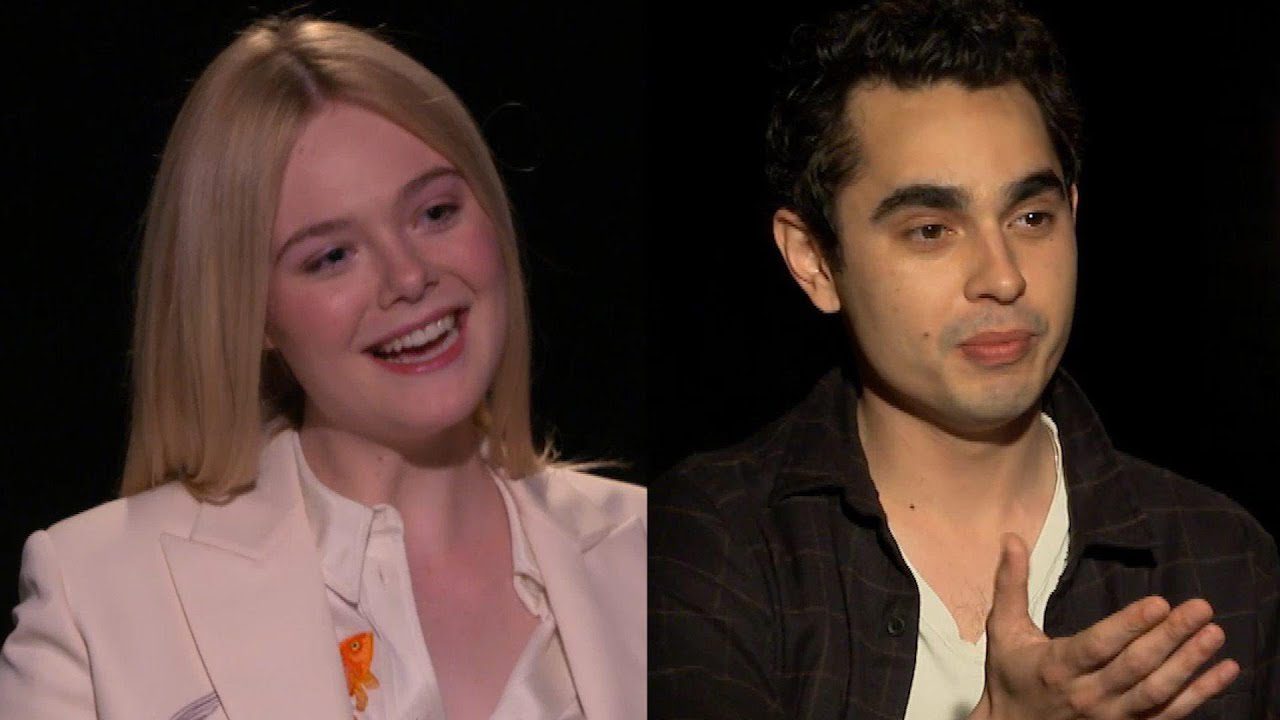 Who is Max Minghella Girlfriend?

Want to know who is Max Minghella Girlfriend? Popular actor Max Minghella has starred in several notable movies, including The Internship, The Social Network, Spiral, and Horns. The actor gained huge critical applause after he played the role of bodyguard Nick Blaine in the hit television series The Handmaid’s Tale. His meticulous acting earned him a Primetime Emmy nomination in 2021.  Fans will see Max in the coming movie Babylon in 2022. Babylon is going to be a multi-starrer movie with big names associated with the project.  Not only that, but it has been reported that studio giant Paramount will give the movie an Oscar-friendly limited release in December 2022.

Max’s portrayal of June’s love interest Nick in the Hulu show has been one of the most crucial subplots of the show. The actor also starred in the dramedy 10 Years. Max recently opened up about his character development in the hit Hulu series and said how Nick is very human. The actor further admits that he feels like there has been a real evolution throughout the four back-to-back seasons, which is an amazing opportunity to have a real arc like that for his character. Let us take a look at all the details regarding Max Minghella Girlfriend.

Max Minghella Girlfriend: Here’s All About The Handmaid’s Tale Star

Max Minghella has been dating actress Elle Fanning for a while now! While the two sparked dating rumors back in 2018, the two made it official at the annual Met Gala back in 2019. It was the first time when they made their red carpet debut as a couple. Max has once revealed that he considers himself a serial monogamist. The actor describes that he has never dated anyone he thought that he couldn’t eventually marry. So is there going to be a wedding announcement soon? 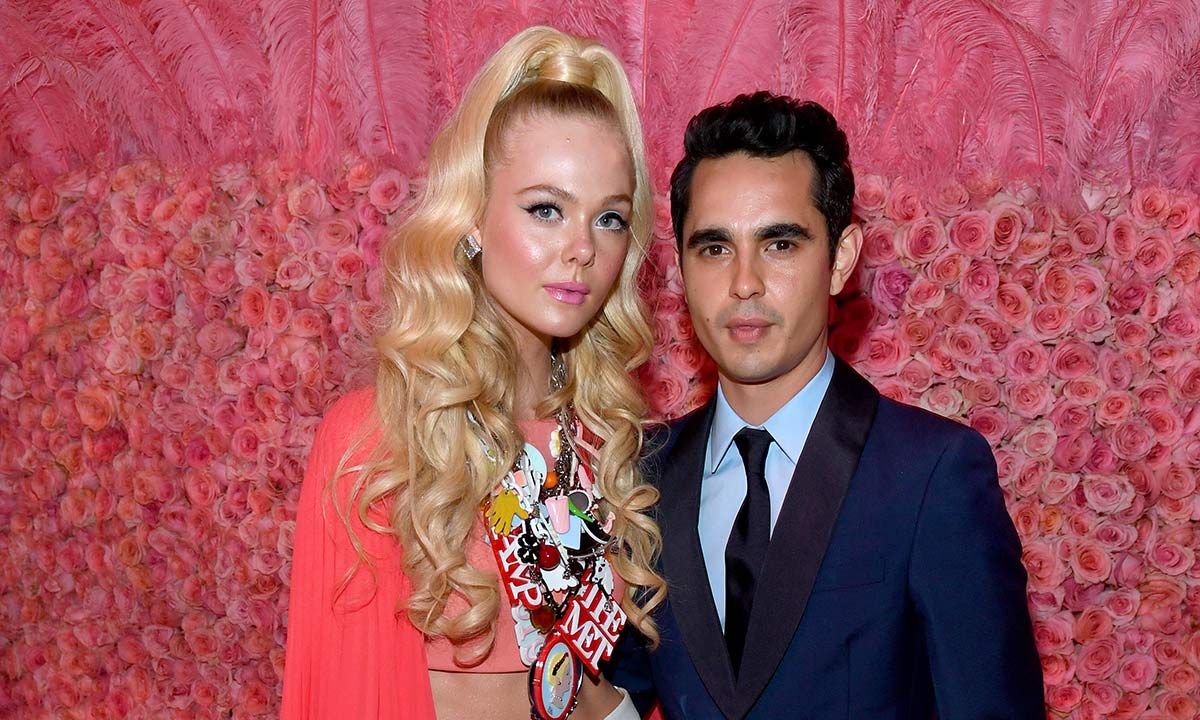 The two started dating right after the two joined forces on the film Teen Spirit that released back in 2018. Soon, the two were snapped by paparazzi while sparking major dating rumors. Elle Fanning starred in the movie while Max Minghella wrote and directed it. Not only that, but Max also complimented his girlfriend’s acting skills while stating that she is the only actress who could have carried the movie. The two were all smiles as the actress celebrated her 21st birthday at Craig’s restaurant with her beau. The two have been together for a while now and have often opened up about their relationship and more.

The Handmaid’s Tale Star Has Been Dating Elle Fanning!

The adorable pair have been romantically linked back in July 2018 after they were seen holding hands in Florence, Italy. It was in August of that year, they were seen out on a date in London, and the paparazzi was pretty much convinced that the two were dating after all! Before making things official with Elle, Max was earlier rumored to be dating Bono’s daughter Eve Hewson.

Thank you @TelevisionAcad
We love making The Handmaid’s Tale and this incredible support of the cast & crew means the world to us #praisebe https://t.co/6DYF0bo99w

However, those rumors fizzled away and were also never confirmed by neither of the two. Media tabloids clicked the two together one time. The Handmaid’s Tale star dated Kate Mara for four long years but parted ways back in 2014. The actor was rumored to be dating DJ Leigh Lezark back in 2006. The two, however, broke things off after dating for three while years.

Max Minghella Was Spotted With This Iconic Actress Recently!

Fans were surprised after popular actor Max Minghella was spotted with none other than Natalie Portman! The two were seen together during the hike while they were busy sipping on coffees. Portman was joined by her furry companion for the outdoor workout, and the two actors were seen hugging goodbye after finishing the hike. 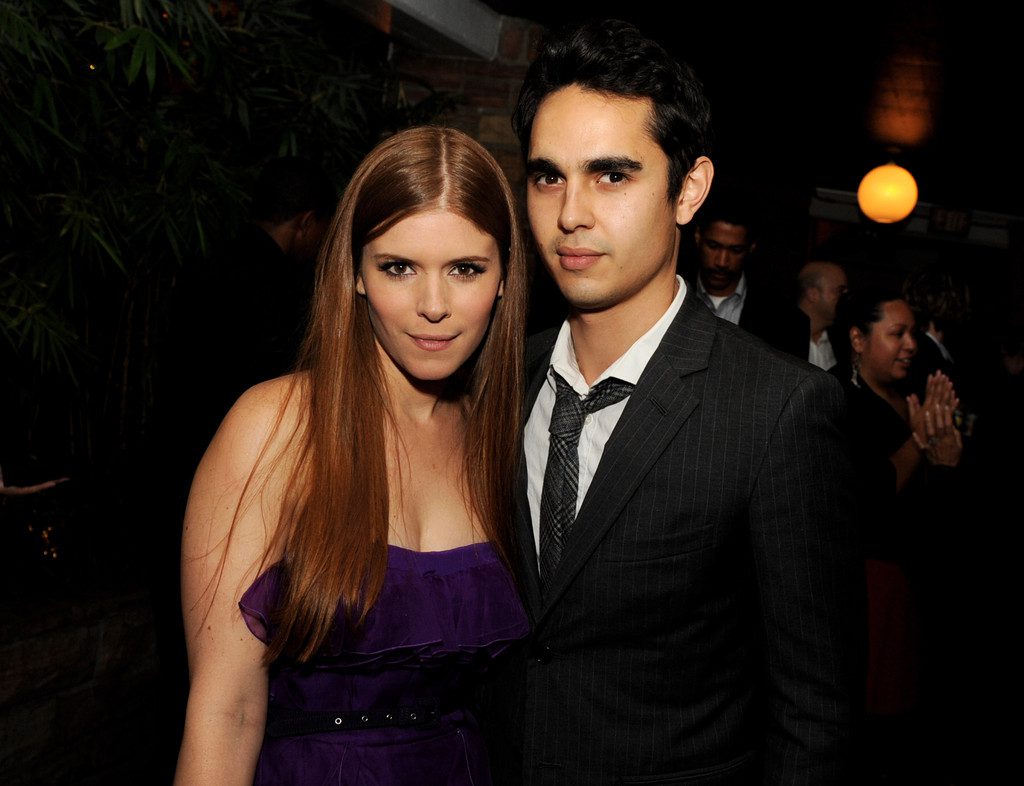 The two are good friends and have been on friendly terms for over a decade now! Their friendship dates back to 2009! It seems like the two of them have their shared interest in hiking and were catching up over coffee. The actor is having a busy year as he is all set to pen down the script of a haunted house thriller titled The Turn Of The Key.

Also Read: Who is Tilly Ramsay Boyfriend? Is She Dating Nikita in Real?