Maurizio Gucci is known as an Italian businessman and former head of the famous fashion house Gucci. 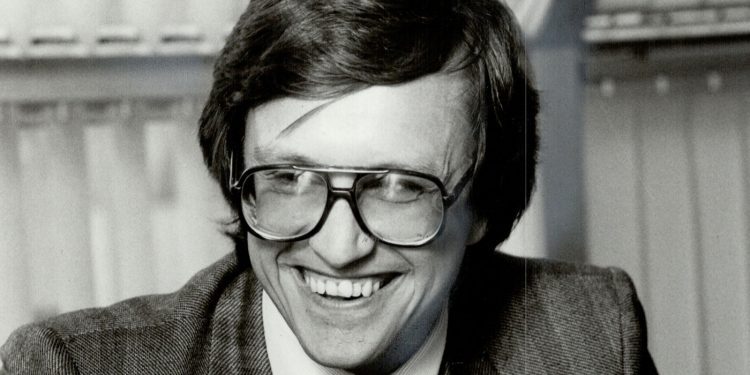 Maurizio Gucci is known as an Italian businessman and former head of the famous fashion house Gucci. Maurizio is the son of the famous actor Rodolfo Gucci and also the grandson of the founder of the renowned company Guccio Gucci. In 1995, on March 27, he was reportedly shot dead at the age of 46 by an assassin hired by his ex-wife Patrizia Reggiani. Maurizio was born on September 26, 1948. He was born in Florence as the only child of actors Rodolfo Gucci and Sandra Ravel. In 1972, Gucci migrated to New York City to work with his uncle, Aldo Gucci. In the early 1980s, the star lived in a very luxurious penthouse in the Olympic Tower that his father had gifted him.

He was later reported to have returned to Milan in 1982, and in 1983 started a legal war against Aldo for control over Gucci after becoming Gucci’s majority shareholder division following the death of his father. Then in 1986, Gucci fled to Switzerland to avoid prosecution after Aldo, trying to retaliate, accused him of forging his father’s signature to avoid paying the inheritance tax. Maurizio was initially found guilty but was later acquitted. It is alleged that Maurizio Gucci sold 47.8 of Gucci to a Bahrain-based investment fund called Investcorp (which was owned by Tiffany since 1984).

Maurizio Gucci was in a romantic relationship with Paola Franchi when he was murdered in 1995. They were childhood friends and started dating after crossing their paths in Switzerland in the year 1990. Their relationship angered Patrizia. Maurizio’s divorce from Patrizia was not finalized until 1994. Maurizio and Paola were planning their future together when he was shot. Before dating Paolo, Maurizio was married to Patrizia Reggiani in 1972, with whom he has two daughters, Allegra and Alessandra. Maurizio’s father, Rodolfo Gucci, initially disapproved of their marriage and called Patrizia an anti-social climber who only thought about money.

In 1985, he told his wife Patrizia that he was going on a short trip to Florence. The next day, he also sent a friend to tell his wife that he would not be returning and that the marriage was over. In 1990, Maurizio Gucci started dating Paola Franchi, a childhood friend who also said that he attended his wedding to Patrizia. Franchi being a partner of Gucci for five years is sharing a luxury apartment on the Corso Venezia in Milan. When Maurizio Gucci divorced Reggiani in 1994, he began planning his marriage to Franchi at his estate in St. Moritz, Switzerland.

Also Read: Where is Patrizia Reggiani Now? All About The Italian Socialite In House Of Gucci

Who is Patrizia Reggiani?

Patrizia Reggiani was born in Vignola in the province of Modena in northern Italy. She grew up poor and never met her real father. When Patrizia was 12 years old, her mother Silvana married wealthy businessman Ferdinando Reggiani, who later adopted Patrizia.

When she was about 22 years old, Patrizia met Maurizio Gucci, heir to the fashion house Gucci, at a party in 1970. Two years later, the famous couple married and moved to New York. Gucci’s father, Rodolfo Gucci, initially rejected the marriage because he believed Patrizia to be a “social climber with nothing in mind except money”, but he gave his son and daughter-in-law a luxurious New York penthouse, Olympic Tower. Patrizia became active in New York social circles, appearing regularly at fashion parties and events, and was even became friends with Jackie Kennedy Onassis. During their marriage, Patrizia gave birth to two daughters, Alessandra, who was born in 1976, and Allegra, who was born in 1981

Maurizio’s life ended tragically on March 27, 1995, when he was shot dead on the steps of his office in Milan by an assassin hired by Gucci’s ex-wife Patrizia. Gucci was only 46 years old when he was shot. Patrizia was later arrested for her role in Maurizio’s murder. She spent 18 years in prison and was released in 2016.

In 1997, Patrizia Reggiani was sentenced to 29 years in prison for the murder. She then petitioned to have her sentence overturned, claiming that her brain tumor had interfered with her personality. In 2000, an appeals court in Milan upheld her sentence but reduced his sentence to 26 years. In 2000, Patrizia attempted suicide by hanging herself with a bedsheet but was found by prison guards. She qualified for parole in October 2011 under the release program but declined, saying, “I’ve never worked in my life, and I definitely won’t be starting now.” She was released on parole in October 2016 after serving 18 years in prison.