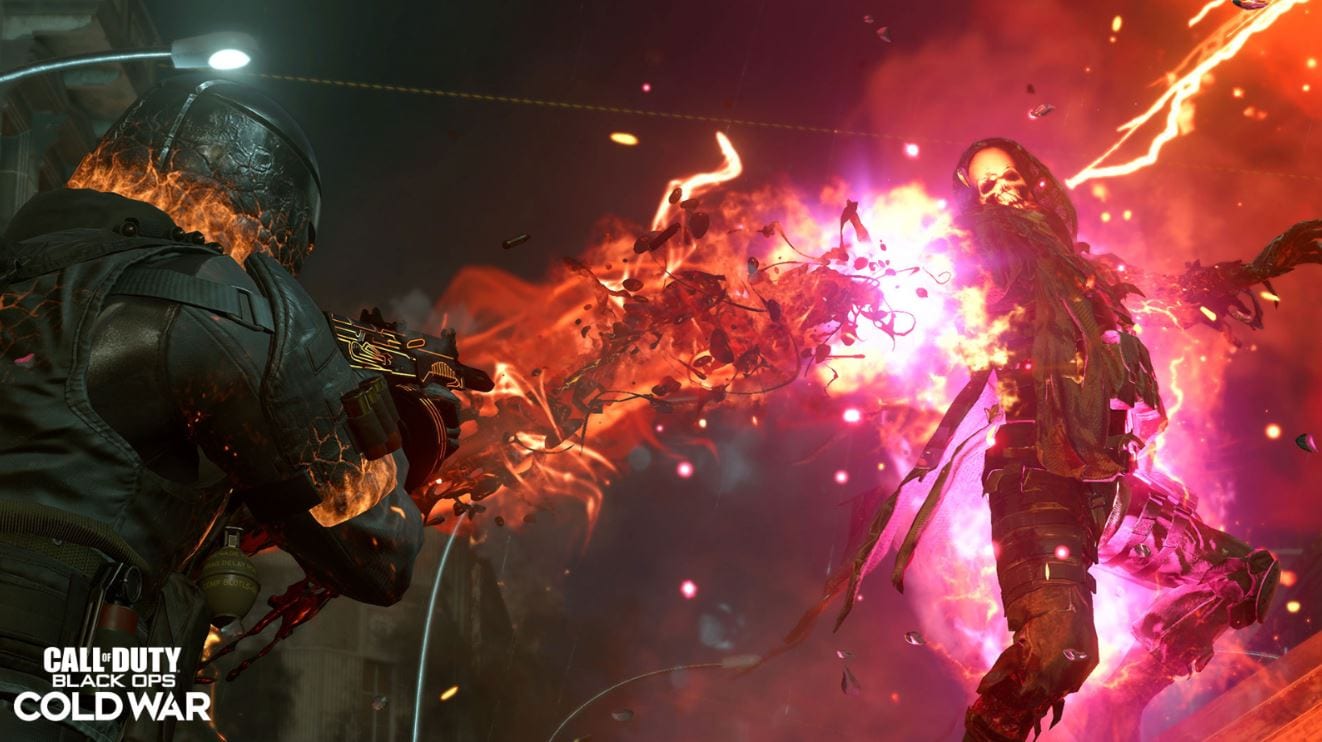 When will the Mauer Der Toten Easter Eggs come out? Call of Duty Cold War had received a new update launching its Season 4. And through this update, players are already enjoying some new in-game features. Nevertheless, as the mid-season update has launched, the players have been introduced to the new Zombie Map called Mauer Der Toten. In here, we have got some new stuff along with some Easter eggs to come out soon. While everyone knows that Mauer Der Toten is online, when will the Easter eggs be released? Here in this article, we would be looking into that, along with the quest details and the Easter eggs that you could find.

Aside from the Mauer Der Toten Main Quest, Call of Duty Cold War has some other Easter eggs as well. The Treyarch Developers were again hard at work as they have once again outdone themselves in adding Easter eggs to Zombie Games. While the update has only come out, players have already started to find them all. Firstly, there is this Easter Eggs Song that you could activate. It’s called the Amoeba Cassette Tapes, and we will guide you through it. Another one keeps itself too close to the meaning of Easter Egg, as we are to collect pieces of a stuffed bunny. This would lead us to a place eventually granting us many powerful rewards.

Mauer der Toten Easter Eggs has already been released on 15th July 2021, at 10 am PST. Consequently, the release time in other time zones is 1 pm EST and 6 pm BST. The hunt has already begun, and people can start searching for the Easter eggs. Previously, Treyarch is known to have delayed the activation of their Easter eggs within an update. But this time, it came sooner than other times. This started only a few hours after the Map Mauer Der Toten was released, giving players enough time to explore the map. Given that, players have already discovered some of the Easter eggs. 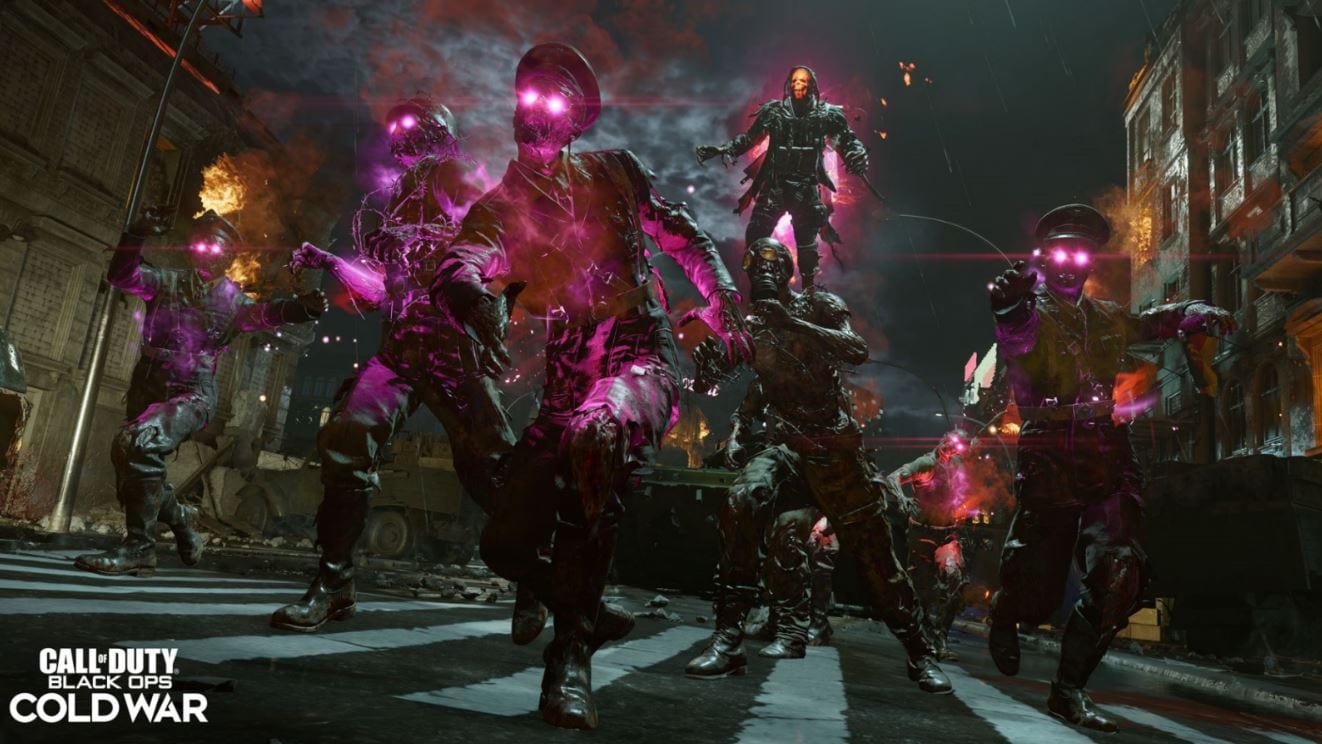 First, you need to do is activate Klaus and get the Wonder Weapon. You need to get Klaus to access the wall within the sewers. As you move past the metal part, you need to kill a bunch of Ombies inside a red room. During this, two shielded objects will appear before you. The bigger one of them must be taken down using the Wonder Weapon. Then you need to pick some canisters and place them at several locations on the map. After throwing the essence trap on them several times, it should spawn the tempest. You must take the filled canisters as you take your fully upgraded Klaus and place him at the farthest end of the track to stop the train. As Klaus is successful, get on the train and retrieve the key card and Warhead.

The Warhead must be placed on the canisters, after which you must head back to the room where you found Klaus. There you will find a computer that you must access to open up a portal. You must kill the enemies and Megaton to fetch two Uranium rocks. These rocks must be attached to either side of the zipline to get a cleansed Uranium. This should be done thrice, after which the Uranium must be carried to the Warhead. A big fight will begin that you must complete initiating the final cutscene. 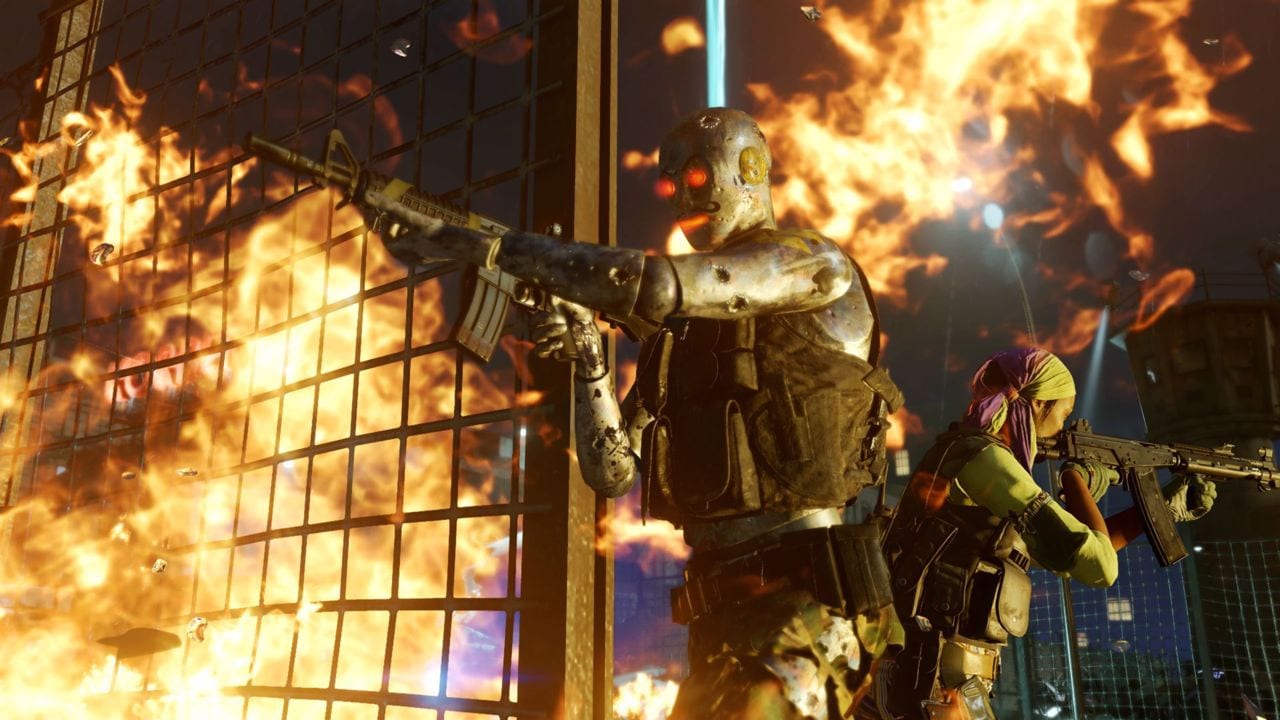 The Amoeba Cassette Tapes is an Easter Egg that you could initiate by finding three cassette tapes around the Mauer Der Toten. The first cassette is located at the top of a headless mannequin at the Garment Factory. The second is located on a shelf at an Electronic Store. And the third is located to the left of the Crafting Table in West Berlin Street.

The Bunny Easter Egg Event will begin as you succeed in finding all six parts of a stuffed bunny. The parts of the stuffed bunny can be found on a shelf at the Grocery Store, on a sofa in the Bar, near the wooden pallet in the sewer access, on a desk in Room 304 in the hotel, inside the large cabinet in the departmental store, and near a pile of tires near the street of Berlin. When all pieces are collected, you will be transported to a nightclub in Berlin. Here, you must kill three waves of Zombies to activate three doors. You must select one as you get rewarded with a Calling Card and other prizes. 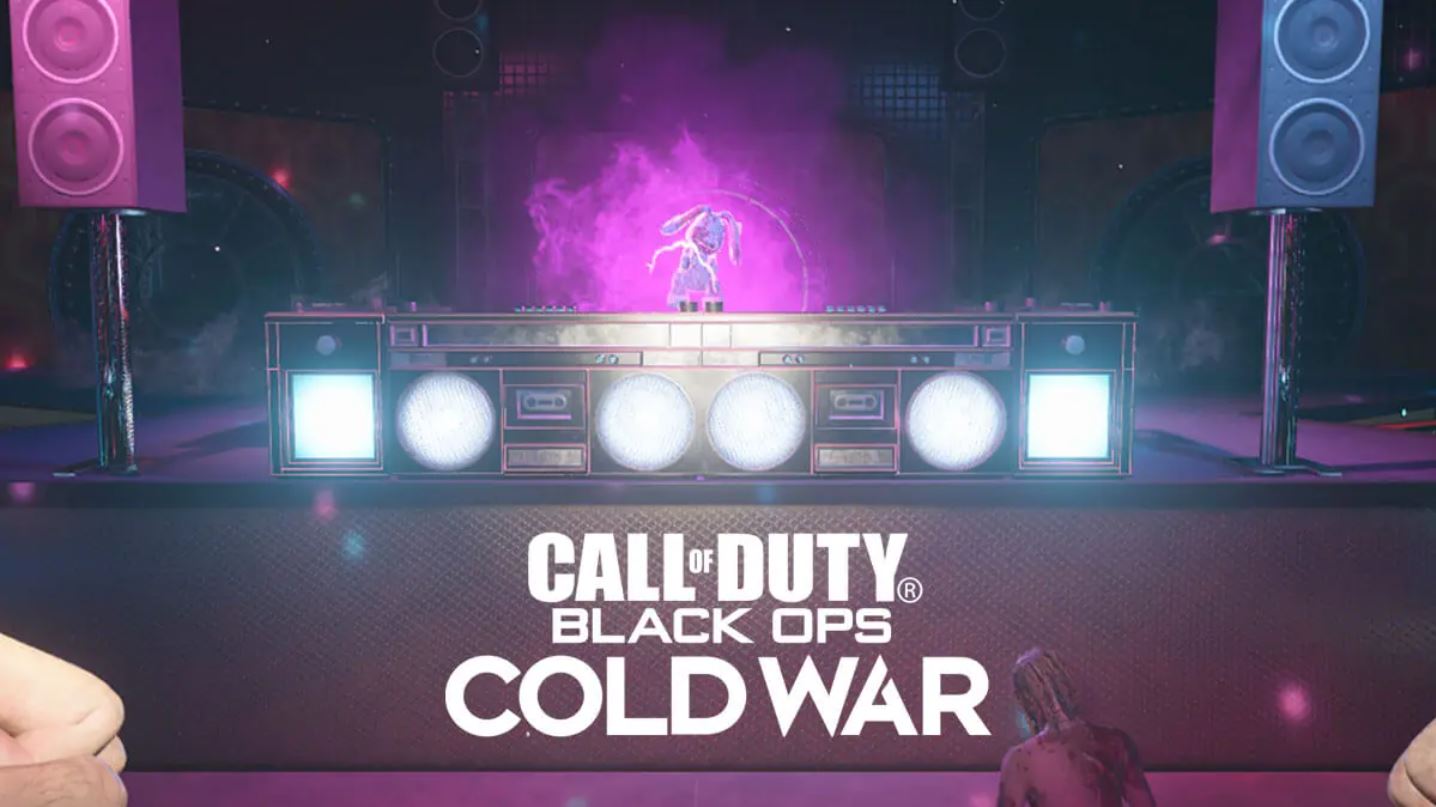