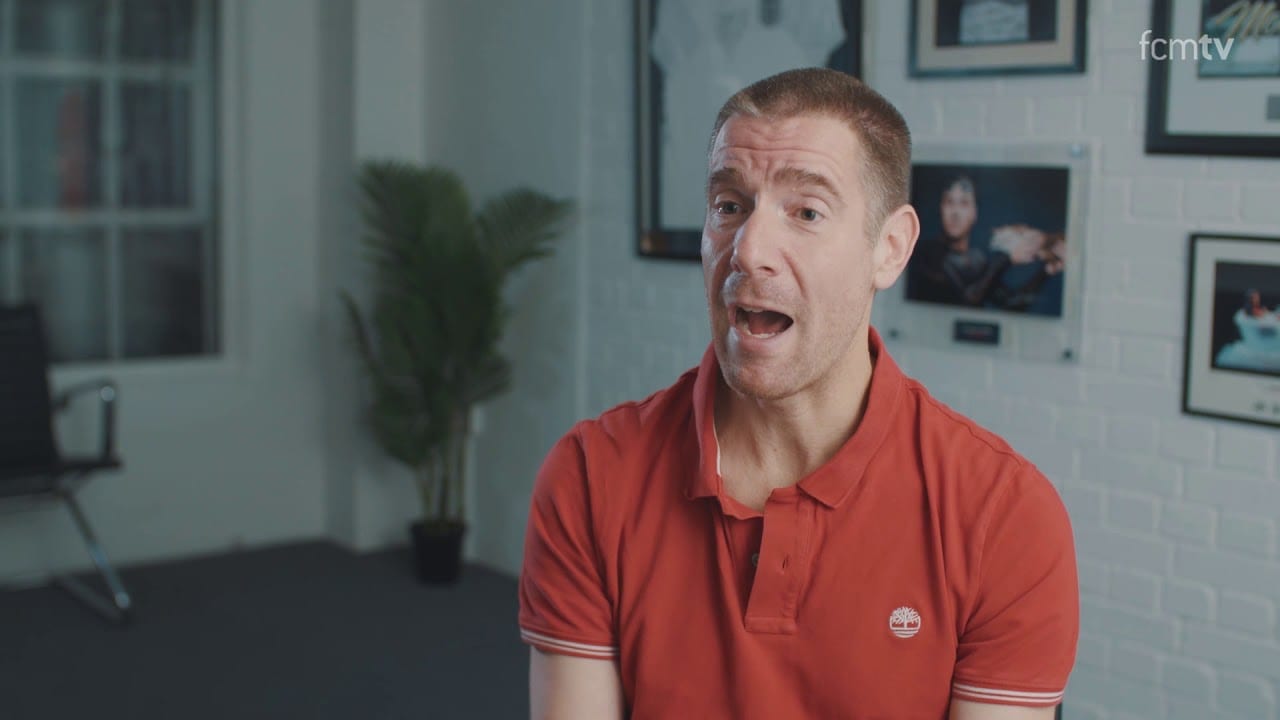 Matthew Benham’s fate turned him into the Moneyball in football. Matthew Benham is the owner of the current  English Championship side, Danish club FC Midtjylland and Brentford FC. He was asked if he wanted to thank his lucky stars for making in a millionaire over a night or some other strategy. To which he very bluntly replied that there is no such thing called lucky stars. A person has to work hard on their strategy and focus on their aim to make those stars point at your success.

Matthew didn’t intend to be the master of this game. He completed his graduation from Oxford University in Physics. And he said betting is no easier than carefully investing your hard earn in the Share Market. He said he was not fatal to win. He planned his win by analyzing the situation, and he fixed all the problems if there were any.

Mathew simply uses Permentation Combination to understand who is a better chance of winning. He added to his statement by saying that he can’t sleep a night before the match because he is analyzing the game. He analysis the playing style of every single individual. Which makes his win more affirmative.

Matthew said he had been a football enthusiast since he was a kid. He used to watch all the football matches with his father, and his father taught him a strategy that changed his life. He said he doesn’t count the victory or efficiency of a player by the number of goals he secured. But instead, he judges a player by the number of changes made by the striker. When a player is in the field, he expects his opponent to react in a certain manner, and when initially they see his opponent fulfilling his expectation, he reacts in the planned manner. But then we change our move and attack differently. Victory is ours.

He does not judge a player individually. Rather he judges a team collectively. For example, if a team has an excellent defender and a weak striker, still a team can win because a team supports each other, and understanding is the most important thing that a team should share. He added to his statement that if we judge a player individually; How will the players see each other as a team and not a competition? He said it important to make the players feel like a team and not appreciate the competition. 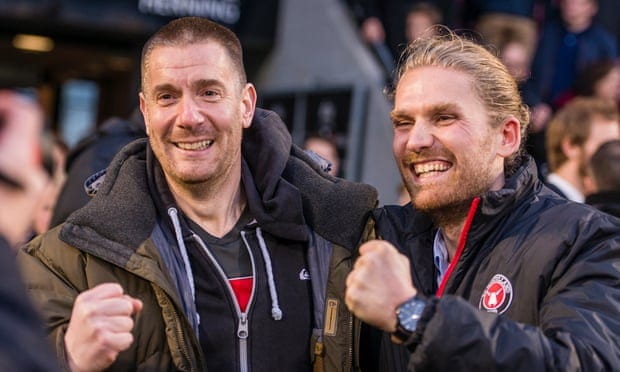 Trust Is The Key To Any Sucess: Matthew Was Fond Of Brentford Since He Was Eleven

Matthew said he was able to bid his money on the team because he has been watching Brentford play since he was 11. He said he trusted the team completely and would still believe in them even if they cost him his money. We can say Matthew took over his childhood baby as he released the team from a debt hole of 500 thousand euros.

He said he obviously loved the team, but he did to win the team’s trust and win his fans. He has been funding many football clubs, but this was something personal. Matthew went down memory lane and told some moments from his childhood. He said his father used to take a sick day to watch the match with him, and they used to cheer Brentford.

Matthew was a banker before becoming the Moneyball. He eventually achieved the position of Vice President of the bank after 13 years of his service. Around 2001 Matthew started working for Tony Bloom, the owner of the Brentford. As he was a gold medalist in physics, he was offered to work in the Bedding Bookmark the Bloom Premier Bet. Matthew got into a conflict with Bloom and joined another bookmark named SmartOdds. In 2017, the company’s revenue was 12 million euros only of client investments in United Kingdoms and overseas. This huge success made Matthew the company’s owner and made him the most powerful bidder amount all. This makes Matthew Benham’s Net Worth around 3 Million Euros.