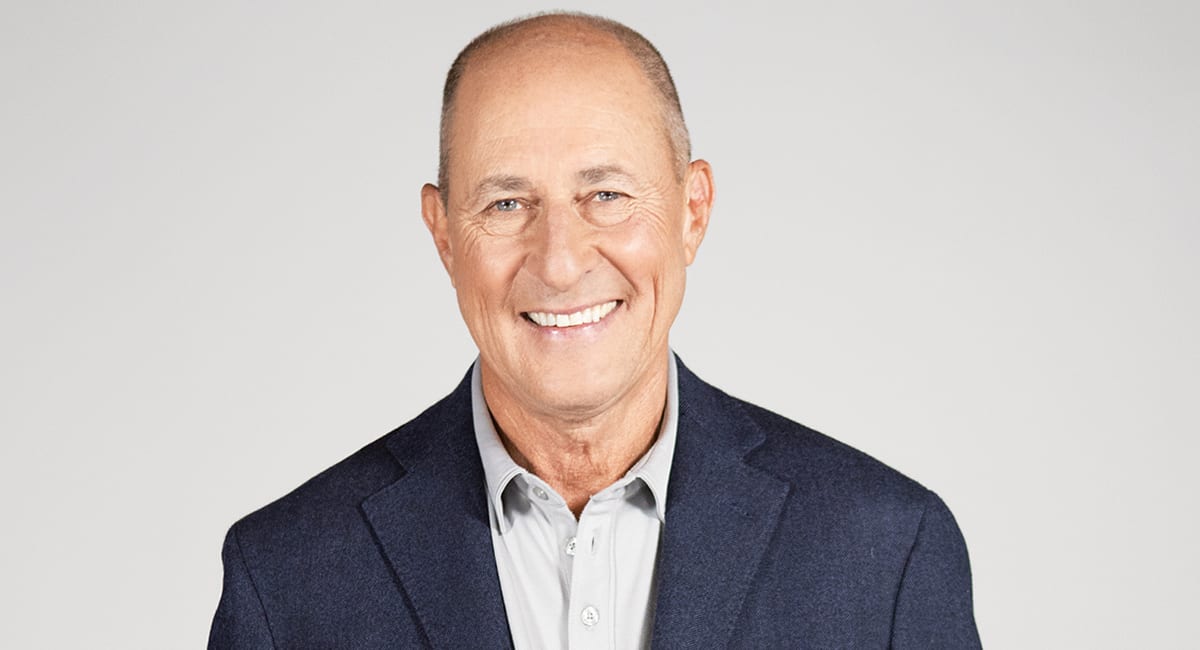 Matt Siegel was in the news when he called it an end to his hosting on the radio show ‘Matty in the Morning’. For the last 40 years, Matt Siegel has been the host on the radio show, which was aired on KISS 108. This show is a regular feature in Massachusetts and has been given the title of Boston’s Legacy since its first premiere in the year 1981 on January 12. The show has been a great success and has seen the growth of radio closely, along with the emergence of cinema with the change in time.

Siegel has been the host of the show for over 40 years now. He was a quiet and reserved student in school when he first auditioned for the role of an emcee in a talent hunt organized at his school. Since then, there was no going back for Siegel. He has emerged in the list of best radio jockeys in the world, with an outstanding career in radio shows and an understanding of this world which is exclusive in its own way. Siegel has worked with a large number of celebrities, who have often been a part of his show. Likewise, he worked with co-hosts like Lisa Lipps and Bill Rossi to name a few. 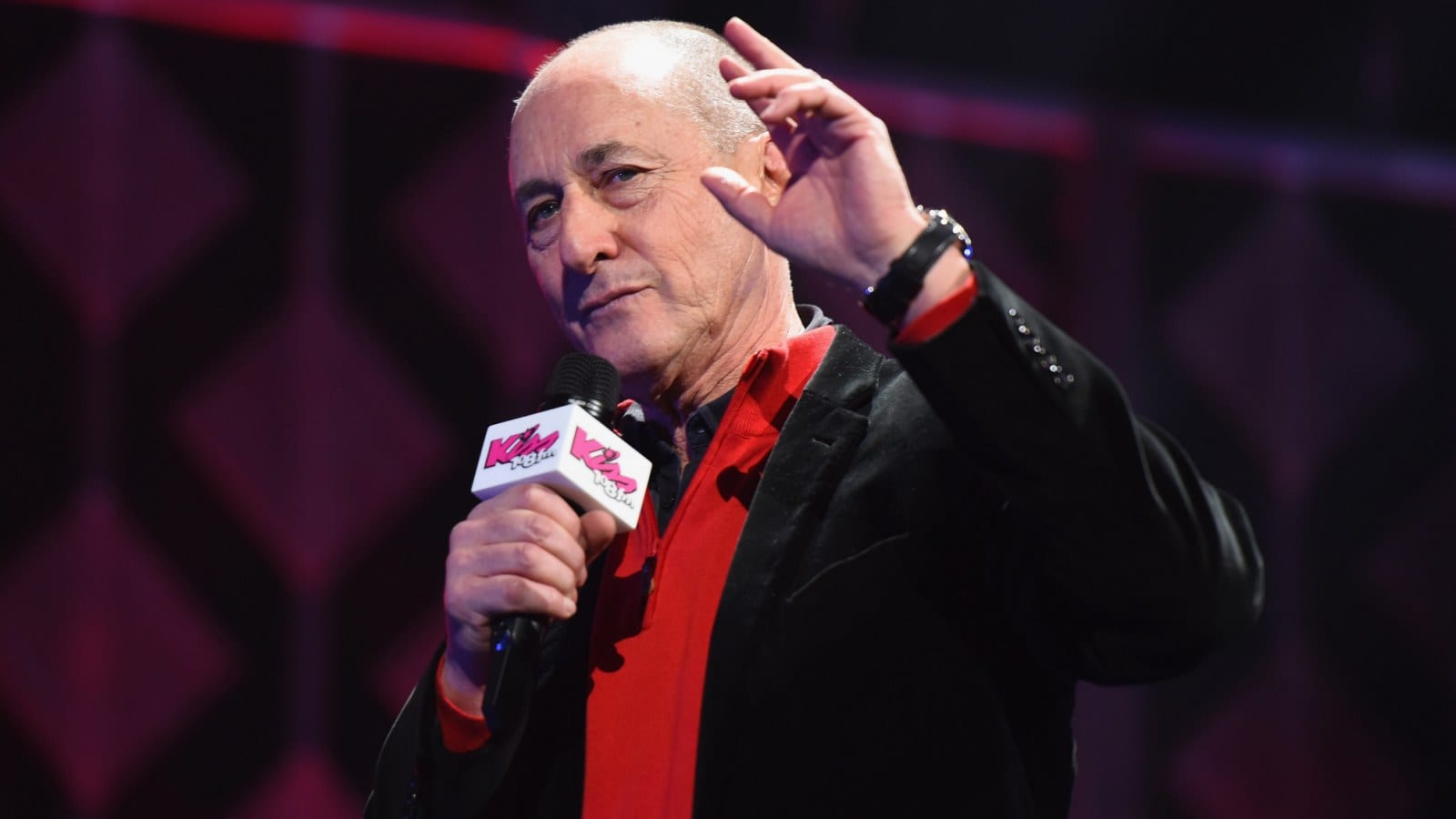 Two days back, Matt made a statement on his on-air show, which brought a storm on the internet. Paparazzies were shocked by his revelation, and the radio fans who have been a constant support to Siegel over the years were devastated by this news. Matt announced that he was going to quit the job of being the host of this show, Matty in the Morning. Since then, the news has spread over like a wild forest fire. Is Matt Siegel quitting ‘Matty in the Morning’? Here’s what we know about the issue.

On Wednesday, 19th May 2021, Matt made a statement on his morning show which has been a part of the lives of the people in Boston for over 40 years, that he would now quit the show. What caused this sudden outbreak was not very clear, but some newspapers and tabloids said that this outrage was a result of Matt being censored for his comments made during the show. Matt, as a host, has been very popular for his views on various current events and the way he used to make fun of people and their choices. He made many funny comments on celebrities, which was speculated to be the reason for Siegel being kept under the radar of censorship. 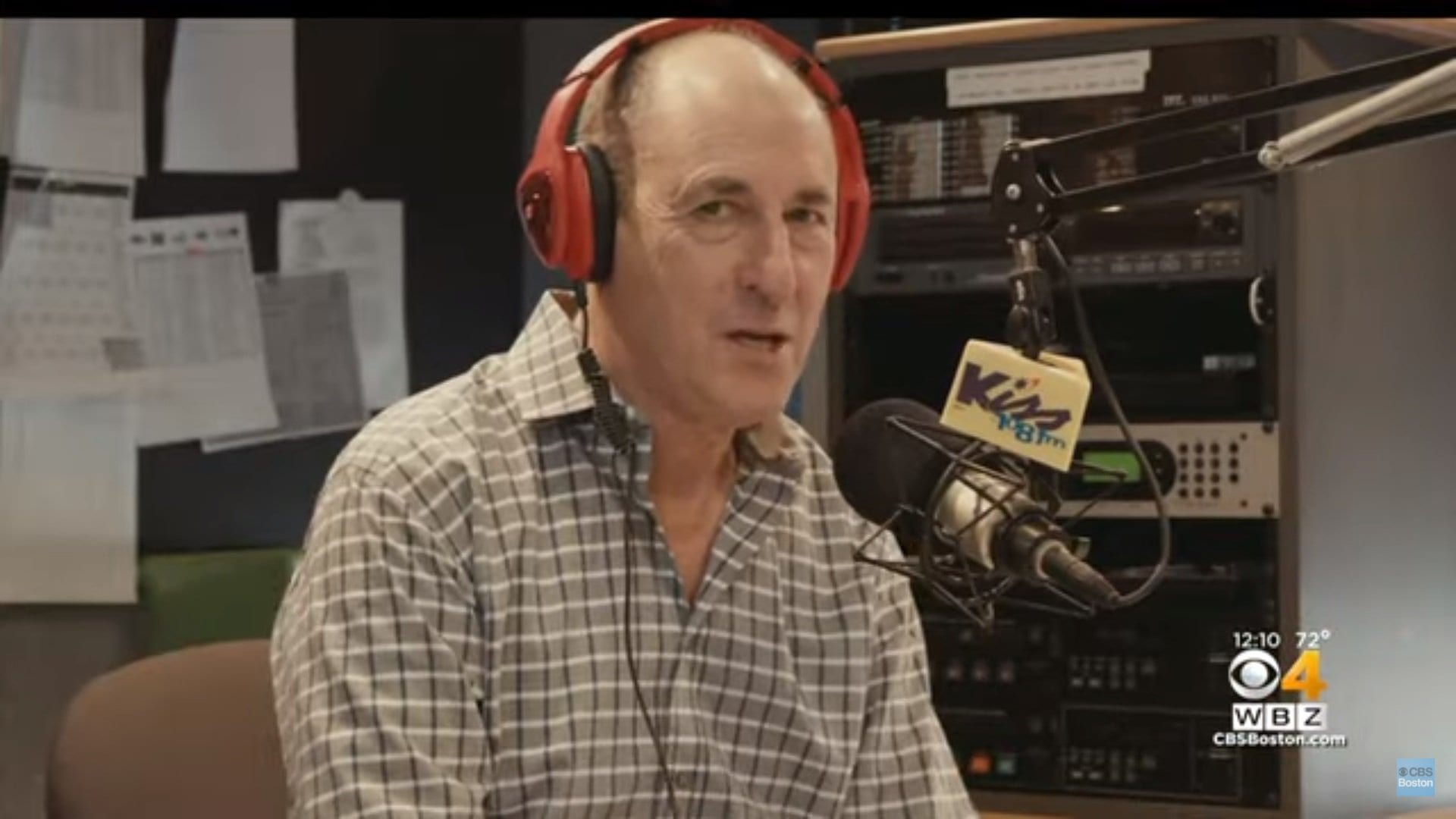 Matt was back on the show on Thursday

Although the fans were worried to death about the host’s sudden revelation, tabloids which were associated closely with the KISS 108, stated that Matt will be back on the show. And there he was. After announcing his retirement from the show, Matt was back the other as the same old host. He revealed the intentions of his company that they were ready to trust him and promised him of canceling the censorship issues. Though all this has left the host disappointed, he was back with his heat-lightening mood and made a comment on Demi Lovato. The same old type of joke, which caused all this ruckus. 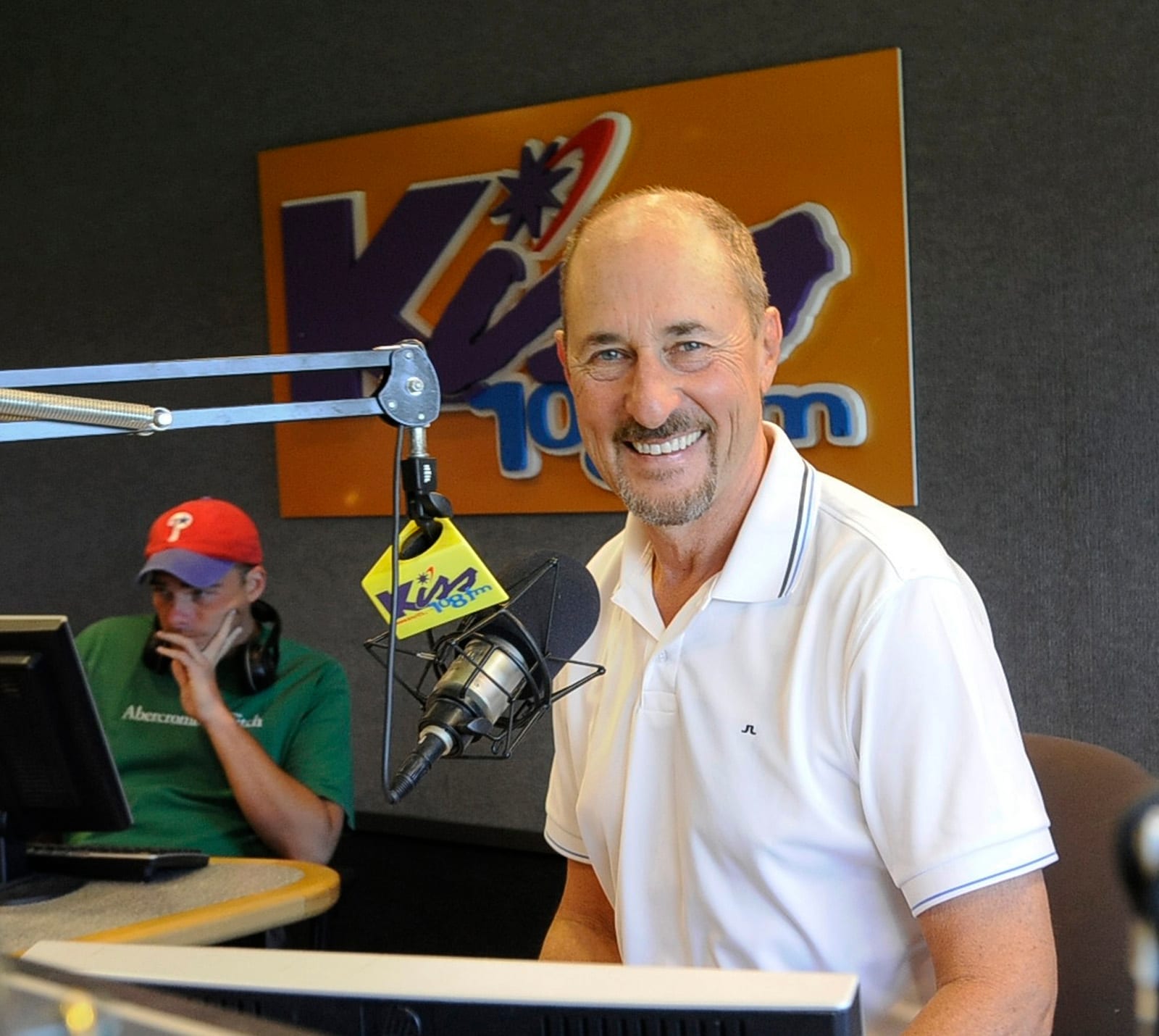 ‘Matty in the Morning’ is the highest-rated radio show in Boston and has been a popularity among women of the age group 18-50. The show has seen guests like Bette Midler, Cher, Tom Hanks, Oprah Winfrey, Madonna, Michael J. Fox, and Rosie O’Donnell, among other leading celebrities of the world.

Matty in the Morning and Siegel

The show has been a part of the radio industry for 40 years, since its launch in the year 1981. The show ‘Matty in the Morning’ has been the number one show in the list of radio shows, voted by the women under the category of 18-49 years, for the past 20 years. ‘Matty in the Morning’ has been the show behind Matt Siegel’s successful career and has a listeners total of over 450,000 per week. It has been voted consistently for the nation’s top DJ’s by the famous Billboard Magazine. The show also made Siegel won the National Association of Broadcasters’ Marconi Award under the category of Morning Show Personality of the Year-Major Market.