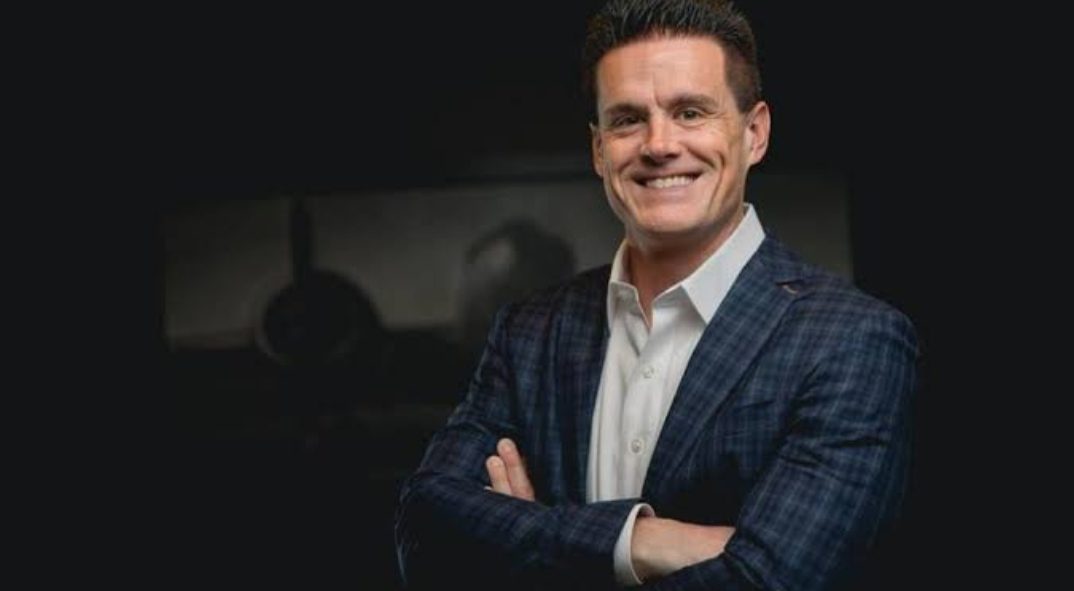 What is the net worth of Matt Kaulig? Matt Kaulig is an entrepreneur and the owner of a professional American racing team Kaulig Racing. He is also the executive chairman of Kaulig companies and is also a board member of Leaf Home. Leaf Home owns the brands like LeafFilter gutter protection, Leaf Home water Solution, and Leaf Home safety solution. Kaulig’s LeafFilter North Inc. has become the country’s leading gutter production company.

LeafFilter was released back in 2005, and currently, it has around 117 offices across the country. LeafHome is the largest direct-to-consumer home product company in America. Leaf home Water solutions provide a water custom water system for the home. Moreover, his company, Lead Home Safety Solution, provides the product include walk-in bathtubs, wheelchair ramps, and handrails.

Matt established his racing team with ten career wins. Sports have always been a big part of his life. During his college days, he was the quarterback of the football team. He even earned the Harry “Doc” Smith award for the most outstanding freshman on the team. Nowadays, Matt partners with Blake Koch, NASCAR driver, to compete in the NASCAR Xfinity series. Today in the article, we will talk about the American businessman Matt Kaulig. Firstly, we will talk about his career and achievements and thereafter his Net Worth.

Who is Matt Kaulig?

Matt Kaulig was born in Columbus, Ohio, and raised in Cincinnati City, Ohio State. He moves to Chicago to attend high school at the age of 14. Then later, he ventured back to North East Ohio for his graduation at the University of Akron. During his college days, he was a standout quarterback for the Akron Zips. Even today, he is heavily involved with the Zips community and provides aid for the school football programs. Falling in love with work, he started LeafFilter Gutter protection from the basement of his house back in 2005. With time his fast-growing company has grown from one tiny little basement office in Ohio to one of the largest gutter protection companies in the country, with around 117 offices.

Matt Kaulig married his college friend Lisa in 1998. He met his wife as a cheerleader when he was playing football for Akron. The happily married couple has two daughters. Their elder daughter Samantha Kaulig was born in 2007  through IVF. His family resides in Ohio, and they own a lot of capital. Lisa Kaulig is the founder member of Samantha’s Gift of Hope and a board member of The Kaulig Foundation. She also served as an administrative assisting to Leaf Filter until having her daughter. 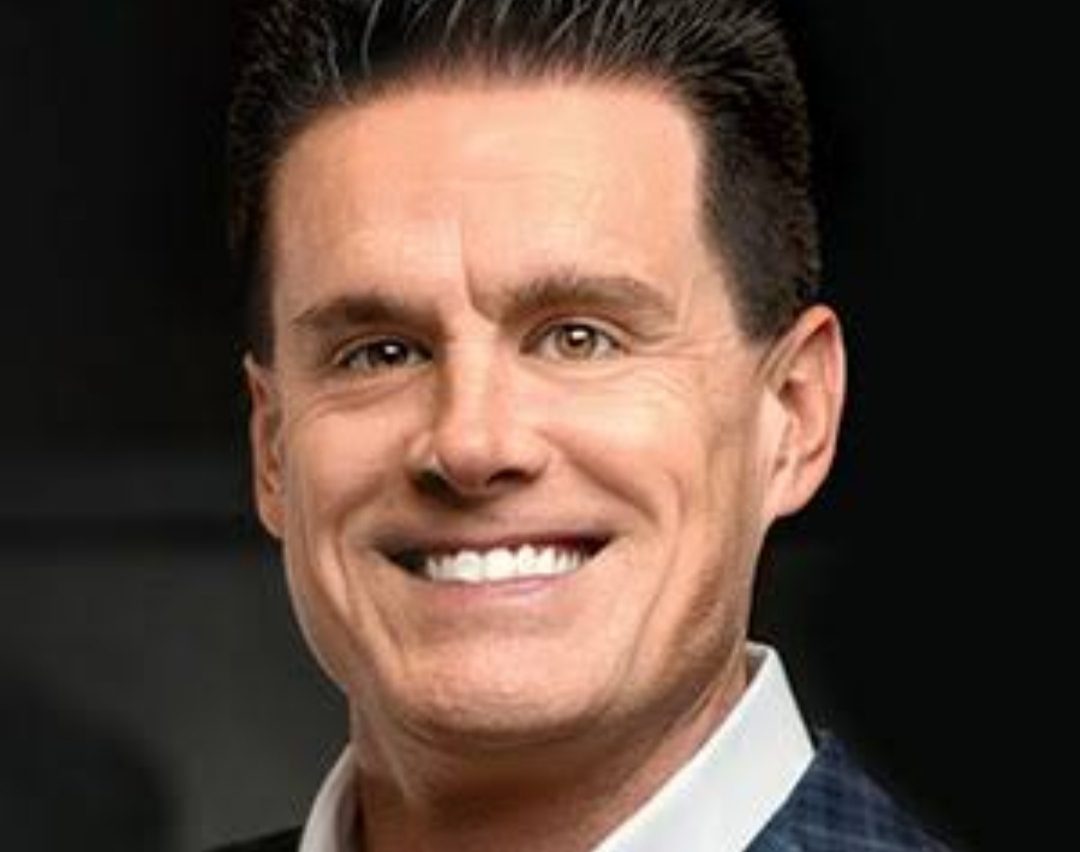 Also Read: Aretha Franklin Net Worth: How Rich was the Queen of Soul?

Matt Kaulig has an estimated Net Worth of five million dollars. However, his exact net worth is not known. He has made millions from his racing team and other businesses. In 2018, the revenue of his company was around $180 million. Matt’s companies have added a significant amount to his Net Worth. He is recognized as one of the best entrepreneurs in the United States. His family office, Kaulig companies limited, owns and operates five different verticals. Kaulig’s include different areas such as sports and entertainment, Marketing and events, Financial and Financial Services, Philanthropy, and Consumer products. His financial company Kaulig Capital focuses on private equity. Meanwhile, Kaulig media specializes in branded merchandise. As part of Philanthropy, Kaulig charitable giving supports over 70 Non-profit organizations (NGOs).

Matt has been awarded 2017 Entrepreneur of the Year by Ernst and Young. Moreover, he was the finalist of the 2020 Comcast champion of the year award. In addition to that, he earns the five conservative NASCAR Xfinity series playoff bids along with his NASCAR team. His charitable organization Kaulig Giving hosted the Cleveland Indians Charities Giveathon in 2019, 2020, and also in 2021. He is also the recipient of the Akron children’s hospital champion for children honoree. Kaulig racing joined forces with Richard Childress Racing to create a technical alliance. 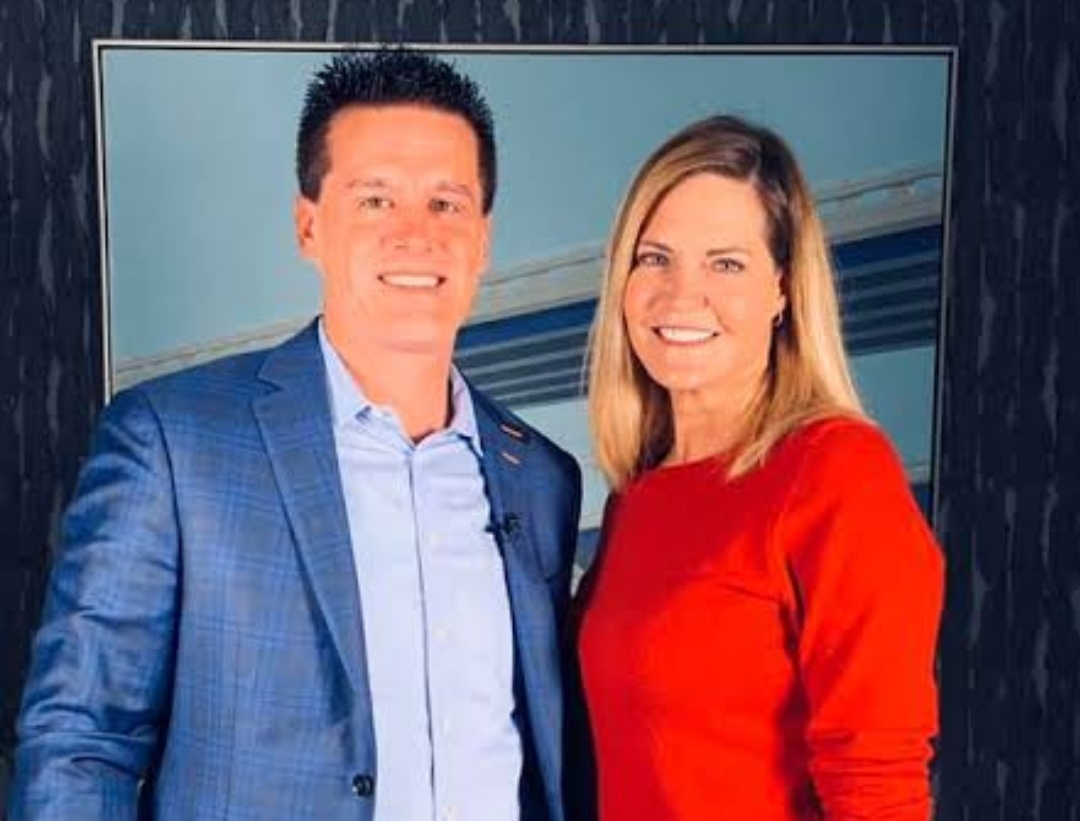