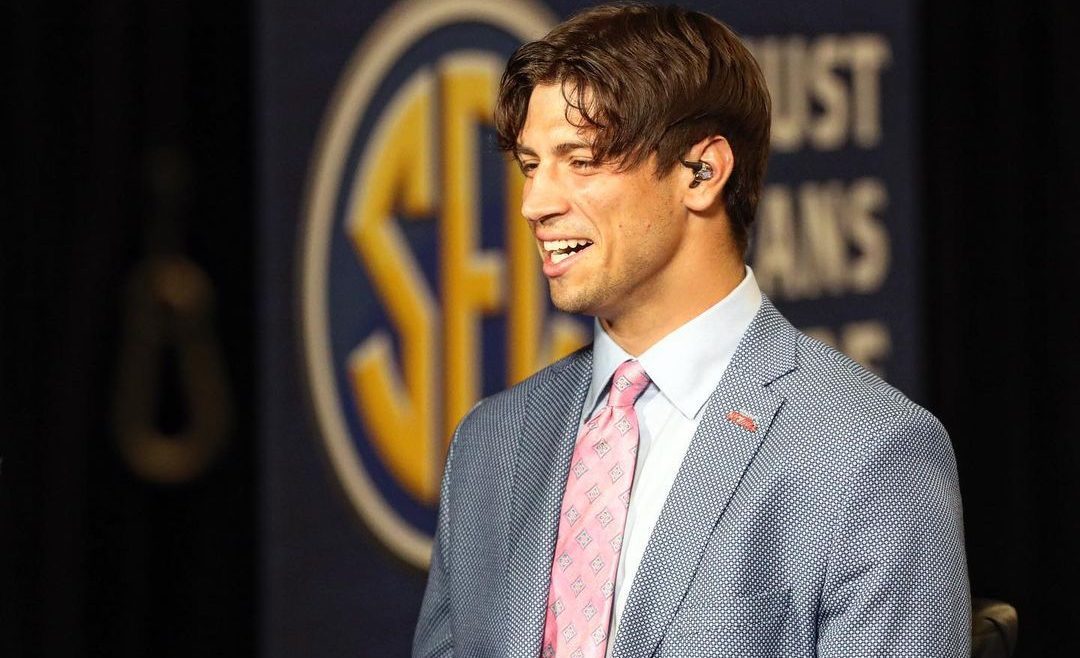 Matt Corral’s girlfriend is recently getting a lot of media attention recently. According to the sources, the American quarter-back footballer has been dating Raine Michaels recently. Matt Corral was born on January 31, 1999. As we all know, he is an American football quarter-back player. He is currently associated with Ole Miss Rebels. Matt Corral’s completed his education at the Oaks Christian School in Westlake Village, California. He later joined the Long Beach Polytechnic High School in Long Beach, California. As a kid, he felt that the Oaks Christian was for the rich kids only.

Matt Corrals started playing football during his first year at Ole Miss in 2018. He was taken as Jordan Ta’amu’s backup for almost four games. Out of 22 passes, he managed to complete 16. Among these includes two touchdowns and one interception. In 2019 he was then given the title of Starting quarter-back. In the week 2 matchup out of 24, he completed 16 passes. This was for 246 yards, which resulted in 31-17 wins. Following this, he has gamed the SEC freshman of the week. Every game of the abridged 2020 season began with Matt Corrals. Here in this article, we are going to look at his career, net worth, relationships, dating, and more. To know who is Matt Corral’s recent date read along. 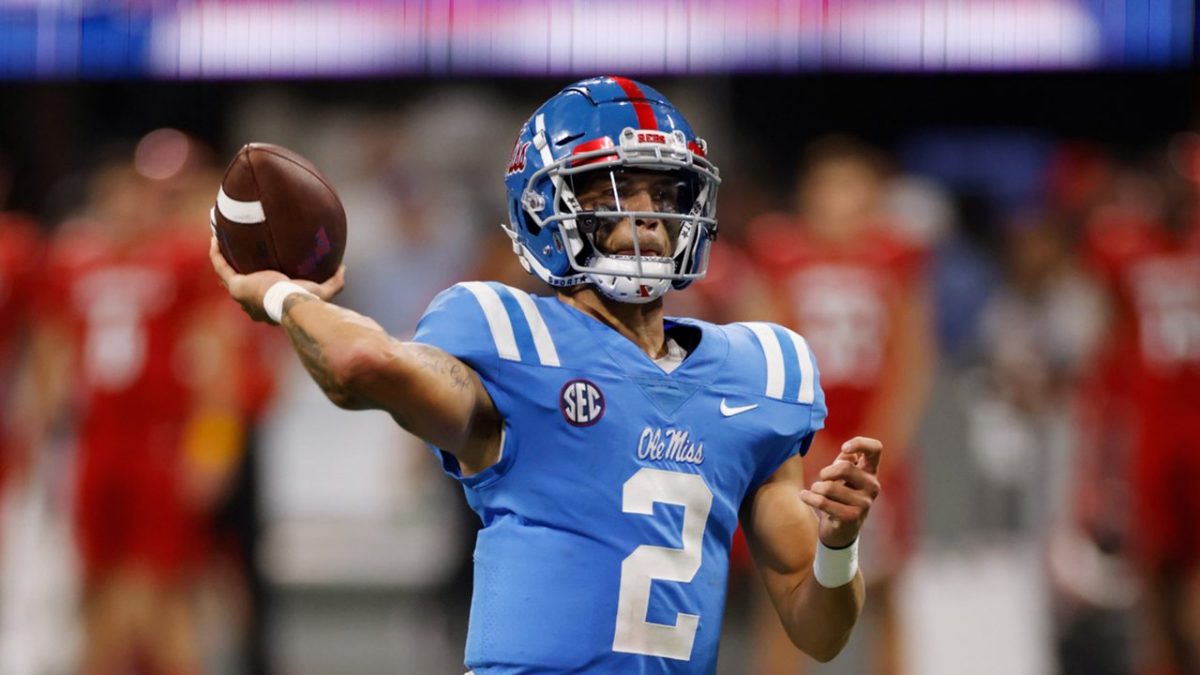 Who is Matt Corral’s girlfriend?

Currently, Matt Corral is hooked up with girlfriend Raine Michaels. Raine is known among the fans as Matt’s girlfriend. Raine Michaels is the daughter of well-known singer, songwriter, actor, and producer Bret Michaels. As we all know, Bret Michales was a well-known rock singer. He was the lead singer of the rock band Poison. The band had sold around 45 million records worldwide. Raine also works as a model. She competed in 2019’s Sports Illustrated Swimsuit Model Search and made it to the top finalist. Raine’s mom Kristi Lynn was a well-known actress.

Raine Michael was born on May 20, 2000, in the United States Los Angeles. Her birth sign is Taurus. Raine holds an American nationality. She was featured in The Last Sharknado: It’s About Time in 2018. Other than that, she was seen in the Bret Michaels: Raine in 2003 and also in the Making of Bret Michaels in 2002. At the age of 16, Raine began her modeling career. She had signed a modeling contract with a modeling agency. Other than this, she also did modeling for several sports and swimsuits.

Her first appearance on television was in 2009. As a child, she participated with her father in several television shows. Similarly, like her shows and movies. Her social media accounts to are very popular. She is quite popular through her social media accounts too. Raine is loved for her figure and personality by her fans. She is quite conscious about her health. She follows a healthy diet and follows a regular workout routine. Her height is 175cm that is 1.75 meters, and 5.9 inches. As of now, her weight is 65 kg. She is 21 years of age. Her eyes are of Hazel’s color. The duo is tight-lipped to their relationship, and there is no confirmation on that. Also Read: BlackPink’s Lisa Boyfriend: Who Is The Pop-Singer Dating?

The American quarter-back footballer is currently 22 years old. As of 2021, his net worth is around $1.5 Million. The primary source of his income is football tournaments and matches he plays. He is 6 ft 1 inch tall. Currently, his weight is 206Lbs. As I said earlier, he was born on January 31, 1999. He is well known American football player. He is quite secretive about his personal life. Hense three is no information about his parents or other family members. He began his career in 2019. His first match was against Memphis last season. In that match, out of 19, he completed 9 yards and interceptions.

In the next match, he threw 751 yards with four touchdowns. He completed the same with 62% passes and no interceptions. In the fourth start, he got hurt and never made it to the starting position. He was then seen back in the sixth match nearing the end of the season. He made his failures his strength. When he failed, he bounced back stronger.