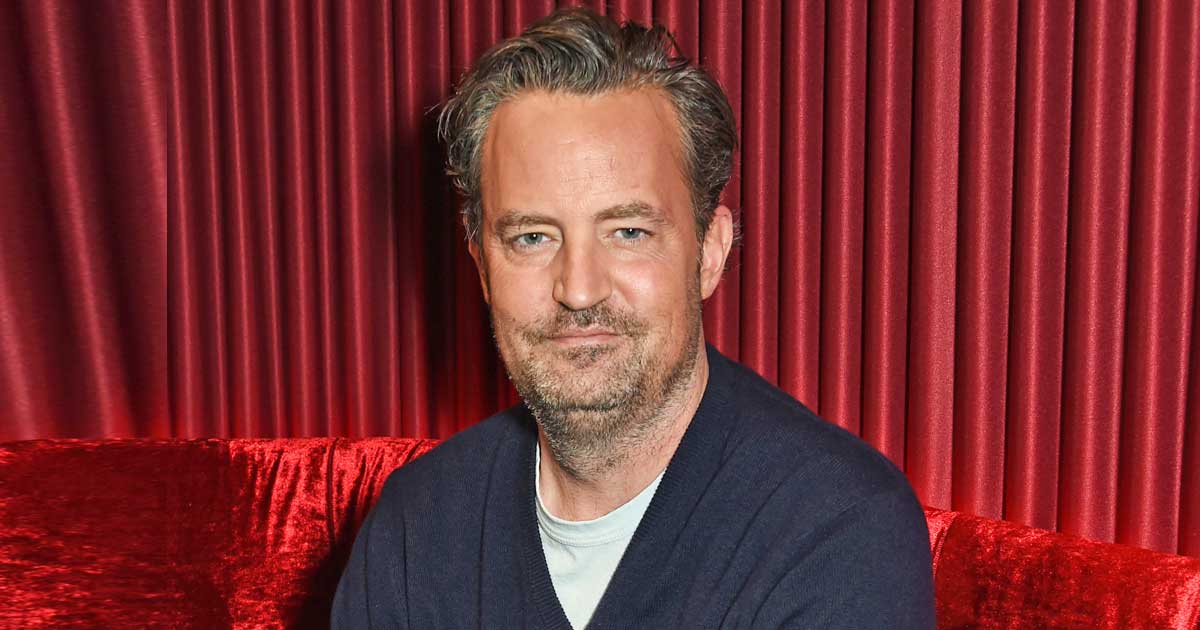 While the much-awaited Freinds reunion is creating quite a buzz amongst fans. However, one of the cast members recently made headlines for joining a dating app and matching with a nineteen-year-old. It is none other than Mathew Perry! After Ben Affleck gained media attention for being a part of the dating app, it is another actor who is facing the backlash.

The popular actor became a household name after playing the role of Chandler in the iconic comedy sitcom Friends! Mathew Perry has been a subject of some major backlash in social media after a young TikTok user posted a video that went viral! The video features Matthew Perry, who is seen to be having a private FaceTime session with the young girl. The actor indulging in a conversation with a 19-year-old girl that too on a dating app has taken social media by storm, and some are even calling it creepy and desperate!

The young girl further went on to reveal all the details of the conversation after she matched with the Freinds star on the dating app, Raya. According to the girl, Mathew Perry suggested they ask each other questions back and forth to get to know each other better.  A TikTok user named Kate Haralson posted a video that shows a short clip of the two playing 20 Questions.

While Kate admitted that she was not comfortable with some of the questions in the beginning, as some of them were a bit sexual. However, she eventually went with it. Believe it or not but the TikTok user claims that although she recognized the actor given how popular he is, she has never even watched Friends. This new revelation has put social media in a frenzy as many are calling the actor out for interacting with a girl who is just 19! Kate has further revealed that she has been kicked off the service!

For more, also read Courteney Cox Opens At the Ellen DeGeneres Show About The Friends Reunion

After the whole video started to go viral in no time, Kate explains how people have backlashed her by calling her a bully and mean for posting this. However, she was feeling kind of bad, but at the same time wanted to shed light on the fact that a lot of celebs in Hollywood are talking to these young girls, and it’s something that the user thought a lot of people should be aware of. Mathew Perry went on to enquire about the fact that whether he was her dad’s age! This is what Chrissy Teigen wrote about the controversial news on her Twitter feed.

I agree celebs shouldn’t be making these creepy desperate video replies on raya but it’s tacky to release private messages. Ya both wrong, congrats

Soon after the news went viral, many people, including celebs called the actor out. Even popular social media influencer and former model Chrissy Teigen took to social media to call out these stars. Not only Mathew Perry but Justice League Star Ben Affleck’s name was also dragged into this controversial issue. A couple of days ago, Nivine Jay, who is also a TikTok user, released a video of Ben Affleck that the actor sent her after she unmatched him on a dating app!

Chrissy Teigen Called These Celebs Out As Creepy And Desperate!

Chrissy Teigen, who is known for her impeccable sense of humor and witty remarks, weighed in on this and called these men out and said that she agrees with the fact that celebs shouldn’t be making these creepy, desperate video replies on Raya. However, she also added that it is equally tacky to release private messages as well. Chrissy Teigen defined these people as creepy and desperate! 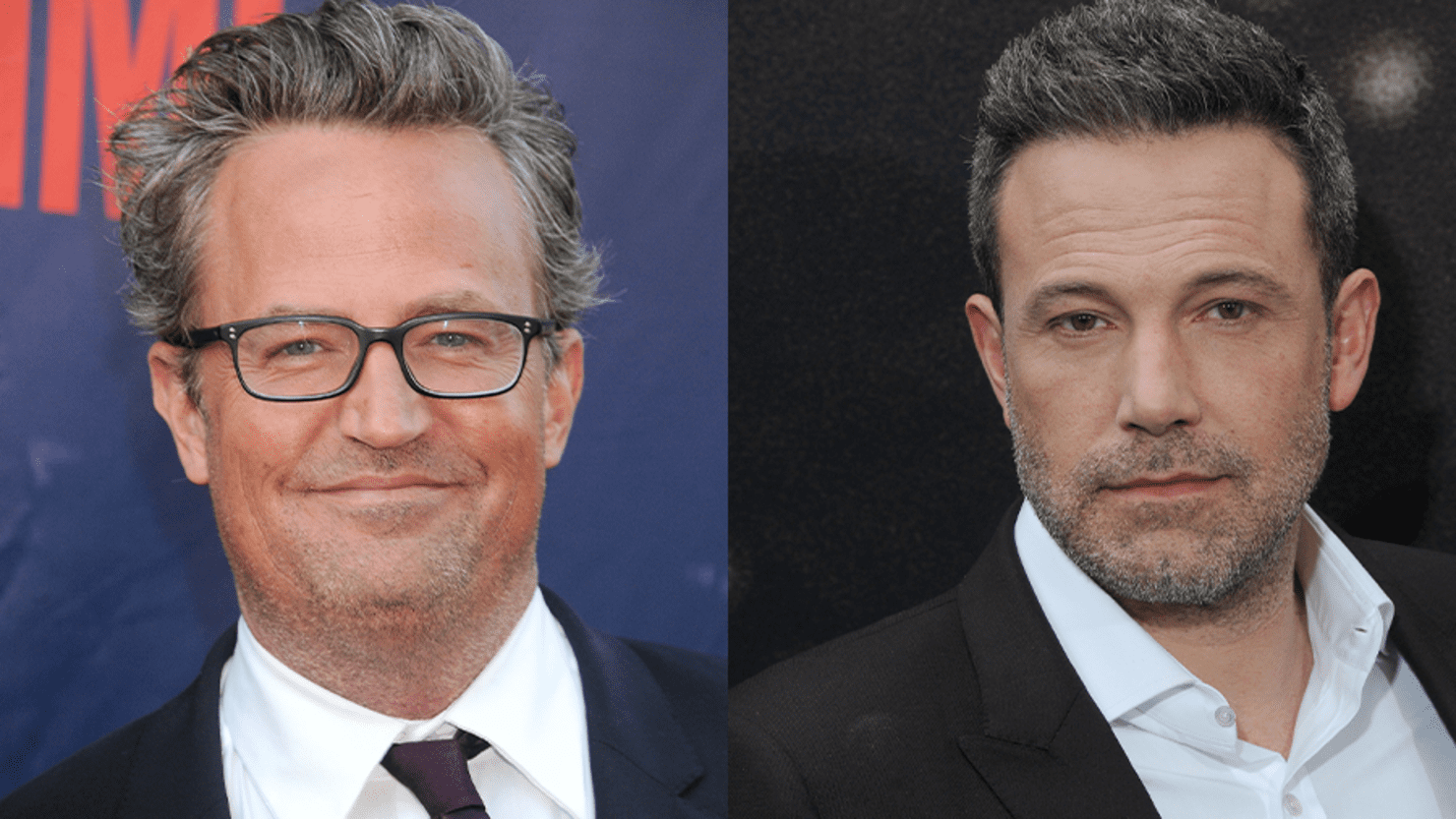 Ben Affleck has been a part of this dating app since 2019, and the Friends star is negated to fiancee Molly Hurwitz and had used the dating app last year when the couple had split for a brief time. After Nivine unmatched Ben Affleck on the app, the star sent her a video asking why did she unmatched her and assured her that it is the actor himself!