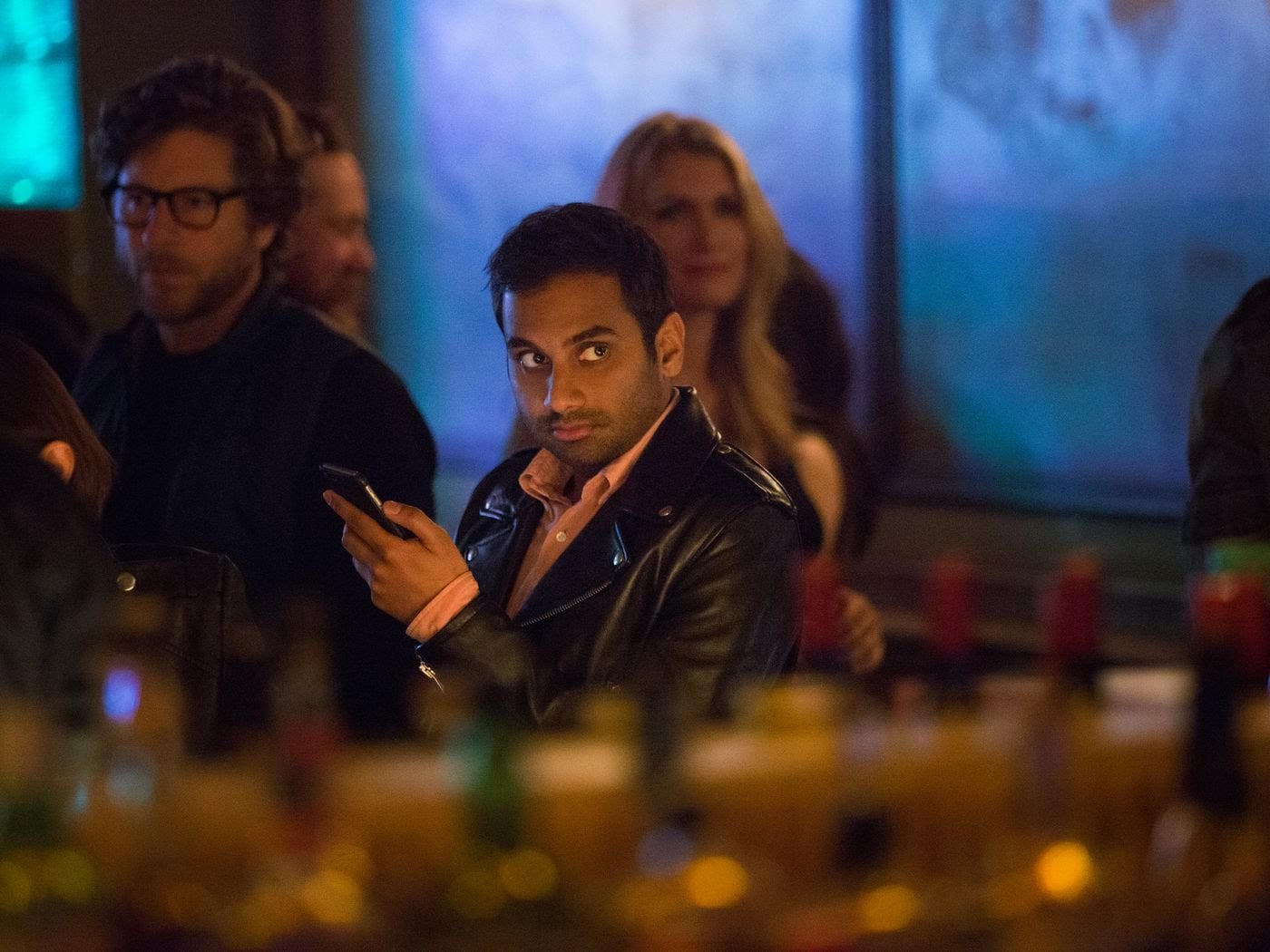 Master Of None is a beautiful story of a New York actor who is currently struggling to maintain a balance between his personal and professional life. The story of the main character is lowkey based on real-life occurrences of Aziz Ansari who created the Netflix series, Master Of None along with Alan Yang. Aziz Ismail Ansari, who also plays the main character of the show, Dev Shah is, in reality, an American actor, writer, producer, director, and comedian. Aziz has featured in a few dramas and received two Emmys and a Golden Globe becoming the first Asian American actor to win it. He is also well known for his writing and stand-up comedies. 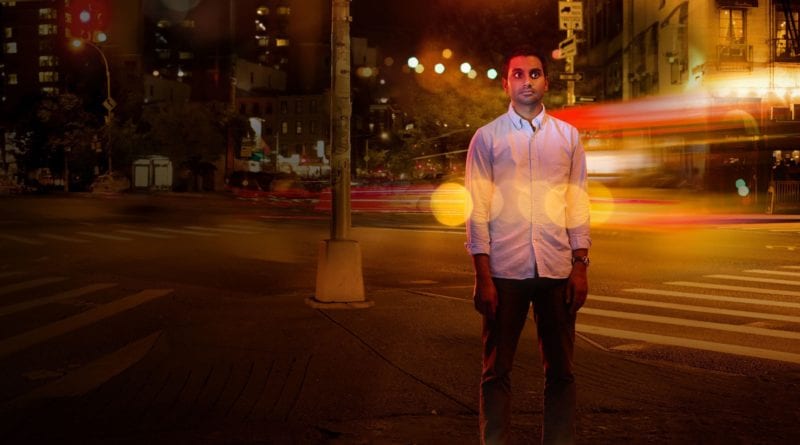 Aziz as Dev Shah in Master of None

The first season got aired on November 6, 2015, on Netflix, and the second season on May 12, 2017. The two seasons received positive reviews from audiences worldwide because of the high relevance of the stories to reality. The way the creators of the show brought up real issues like love, s*x, passion, profession, and other important social issues which need to be addressed through pure comedy is greatly appreciated. There are also instances where you can connect on a different level, especially if you’re a brown adult and who settled abroad, you can literally see yourself in the place of the main character. The other actors who feature in the series are Noël Wells, Eric Wareheim, Kelvin Yu, Lena Waithe, and Alessandra Mastronardi.

Know About The Previous Seasons Of The Show, Master Of None- 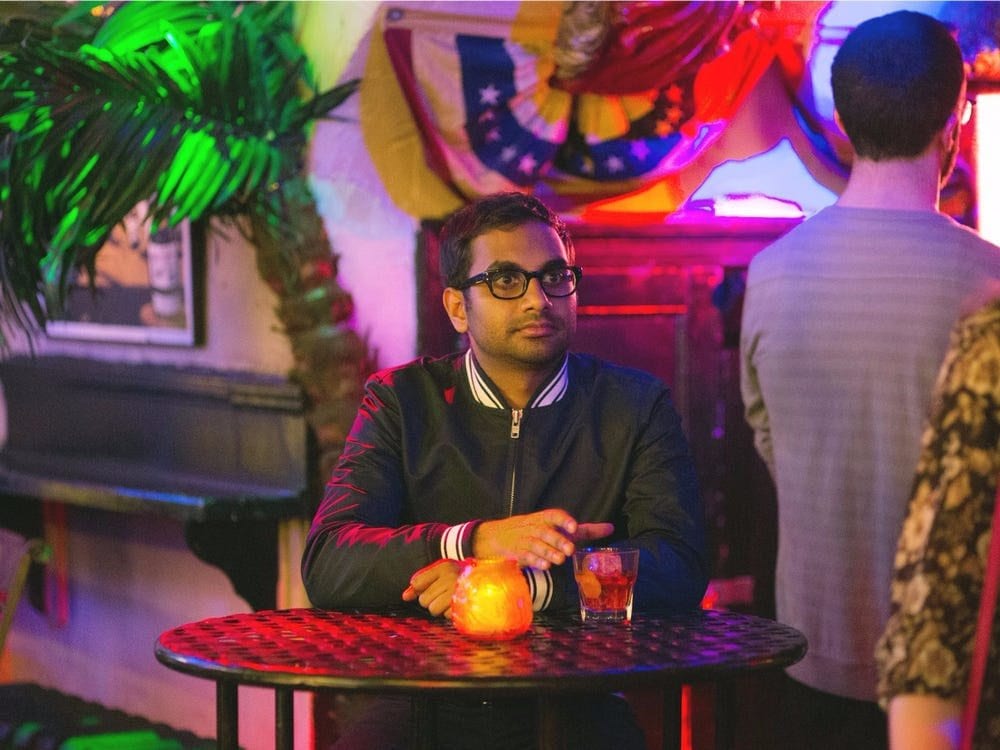 Aziz is also the co-creator of Master of None, and it is mostly based on his own life

The title of the show is based on the popular saying, “Jack of all trades, master of none” and it was Aziz’s idea. The main character, Dev Shah, played by Aziz Ansari is a New York commercial actor who gained popularity from his appearance in a Go-Gurt commercial. In the first season, we encounter his struggles as a brown person (in the show he plays an Indian) to lead a common life among foreigners.

Dev’s character is one of the most interesting things to focus on, as we see different instances such as getting ghosted by his friends at a bar or getting rejected by his crush, he seems to be handling every tough or awkward event with maturity and humor. We get to see other characters like Rachel Silva played by Noël Wells who is a music publicist. She appears in the first season as Dev’s love interest but for a short time, the couple was seen in a few cute romantic scenes, that we already shipped them together. It is believed that the character Rachel is based on Dev’s real-life primary love story. 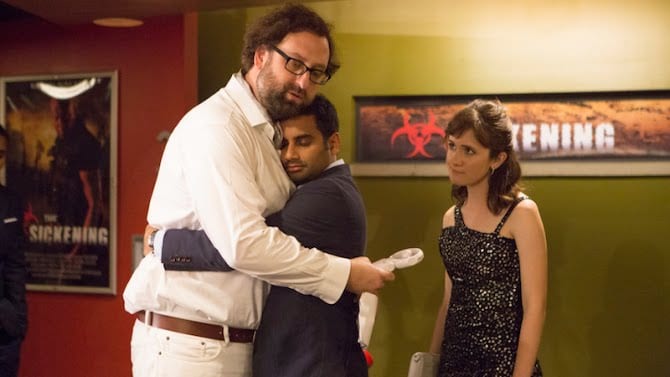 Dev with his friends

We see his friend, Arnold Baumheiser played by Eric Wareheim, a giant-sized handsome-looking friend of Dev, and both of them are highly connected by their common interest and love for food. Arnold is shown as a loyal friend, with a bizarre point of view on some issues, and he is also inspired by Dev’s real-life friend.

We are introduced to another character, Brian Chang played by Kelvin Yu who belongs to Taiwanese ancestry. He is portrayed as the cool, intellectual, and the “most good looking friend of the group” who is sure about his decisions and is also ready to help anyone. The last member and the only female friend in the group is Denise played by Lena Waithe is an African-American and a strong woman with strict principles. Her character was shown as a lesbian, which was later told in an interview that the character was later changed to a homosexual depending on her real self. In the second season, we see Francesca played by Alessandra Mastronardi as his second love. 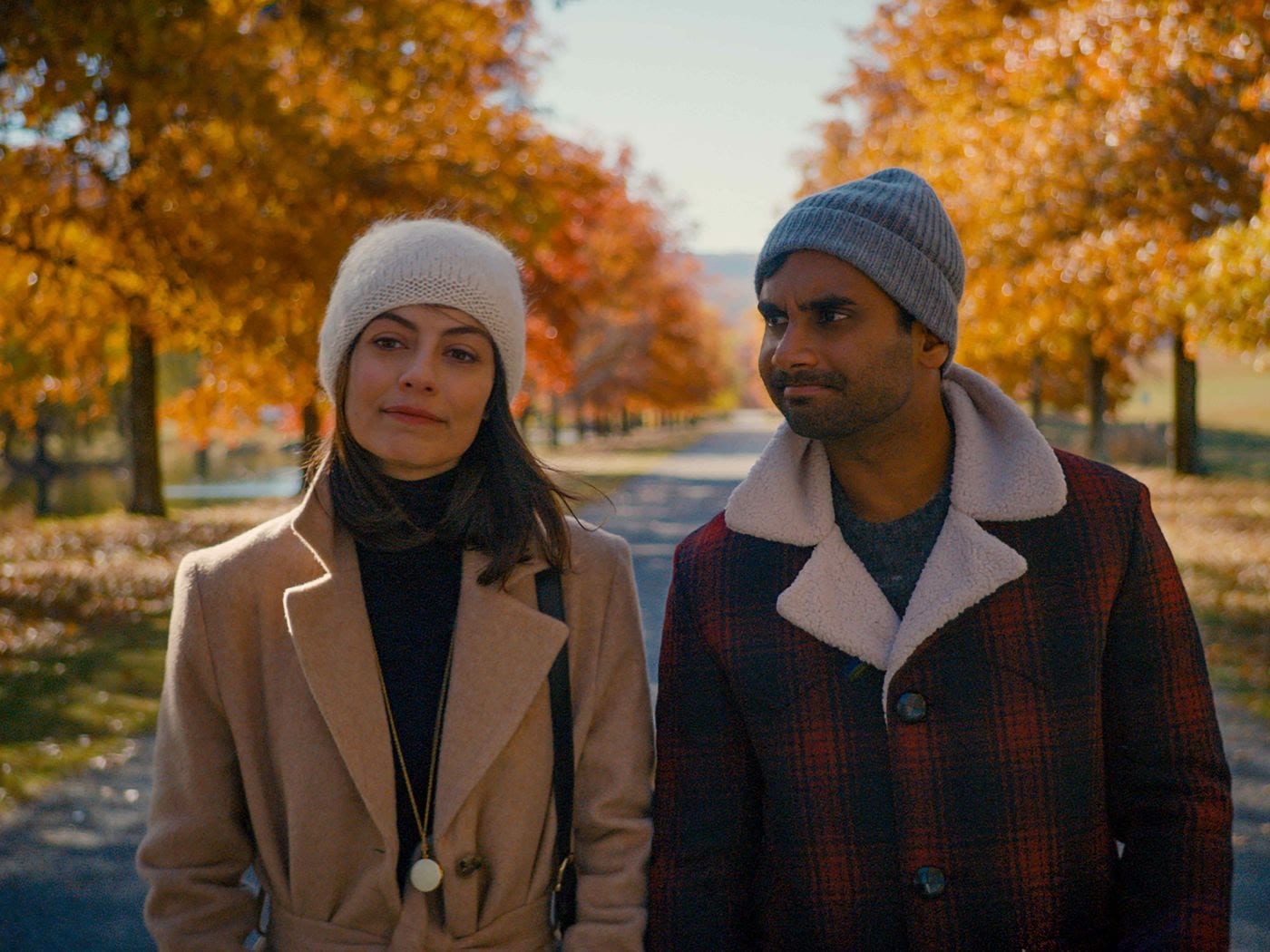 Dev and Francesca in Master of None season 2

The best part of the story is the character’s individuality and how well their unique personalities blend well with each other. In the two seasons, we see daily life problems that Dev faces may it be going on dates or hanging out with his friends or his profession. We can also notice a difference infact the improvement from the first season, where he is an actor who is struggling to go on dates.

Whereas in the second season we see him being a host of a cupcake competition reality show, which means he is trying something else other than acting, later he finds himself in trouble as he participates in a cooking show, where the chef turns out to be a sexual assaulter. He has to make a decision of rather keeping quiet and saving his career or speaking out. We also see improvement in his personal life as he meets a woman from Tinder, who is unfortunately engaged. However, the chemistry and romance between them, especially in the last scene is something which is impossible to ignore!

The show won three Emmy Awards and a Golden Globe along with multiple award nominations.

Master Of None Season 4 Release Date 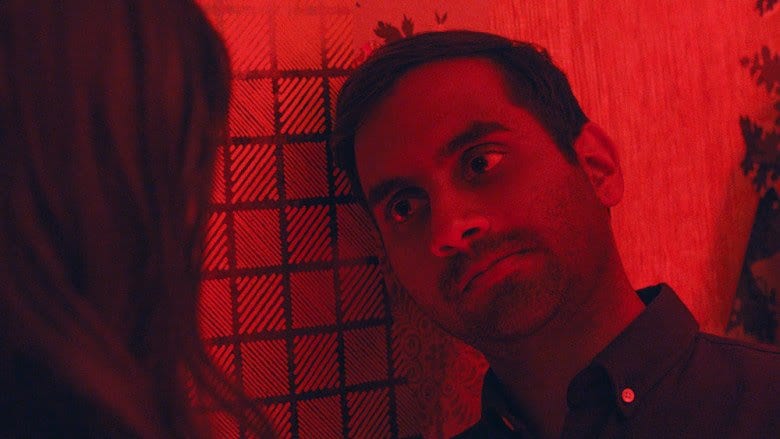 Master of None would be coming back with their third sequel

We cannot wait for the third installment of this wonderful series, and to find out the ultimate love interest of Dev, who would be appearing in the third season. In season 3 it is expected to see more of the ups and downs of married life, how is s*x life in reality among married people, self-growth, and also fertility problems.

Master Of None Season 4 Episode 1 would get released on May 21st, 2021, and you can watch all the episodes on Netflix.