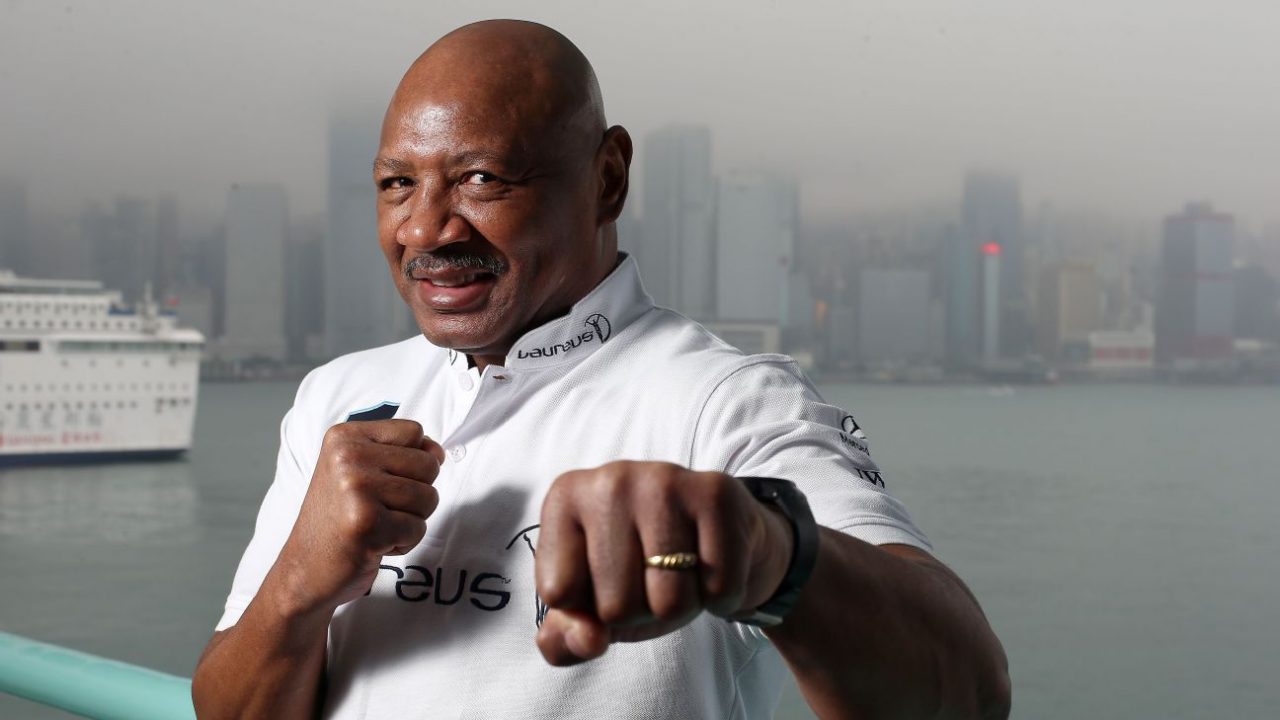 Here, we will talk about the recently deceased Marvin Hagler Net Worth in 2021, his career, and his achievements. This week marked the tragedy of popular American professional boxer and film actor “Marvelous” Marvin Hagler’s death. He was born on 23 May 1954 in Newark, New Jersey. Marvin is the older brother of former middleweight and southpaw boxer Robbie Sims. He spent his childhood in the Central Ward of Newark, New Jersey. However, during the Newark Riots between 12 July 1967 to 17 July 1967, his tenement was destroyed, which caused his family to move to Brockton, Massachusetts. Marvin took up boxing in 1969, the next day after he lost a fight on the street by a local boxer.

Marvin Hagler was the undisputed middleweight champion from 1980 to 1987. He also made twelve successful defenses of that title and holds the highest knockout percentage. Moreover, he was holding the third-longest unified championship reign in boxing history at twelve consecutive defenses. Throughout his professional career, he participated in 67 boxing fights, and won 62 of them, lost 3, and tied 2 matches. 52 of those wins were by knock-outs. Boxing Illustrated magazine named Marvin Hagler as the Fighter of the Decade in the 1980s. Moreover, The Ring named him the fourth greatest middleweight of all time in the years 2001 and 2004.

After he lost to Sugar Ray Leonard on 6 April 1987, he moved to Italy and became a well-known star of action films. Given his background in middleweight and boxing, he was able to film action scenes without body-doubles. His popular movies are Indio (1889) and Indio 2 (1991). His second wife, Kay announced his unexpected death on 13 March 2021. Marvin Hagler died of natural causes at his home in New Hampshire.

Marvin Hagler first began his boxing career in Brockton, Massachusetts. He started learning boxing in 1969 in a gym owned by his brothers Pat and Goody Petronelli. They both became his trainers and managers. At that time, Marvin would have to be 16 to take admission. However, he was only 14-years-old, so he lied that his birth year is 1952 instead of 1954. His real birth year came into light in 1982. At that time, he had to state his birth date to change his legal name from Marvin Nathaniel Hagler to Marvelous Marvin Hagler. In 1973, during the early years of his career, Marvin won the National AAU 165-pound title after he defeated a U.S. Marine, Terry Dobbs from Atlanta. 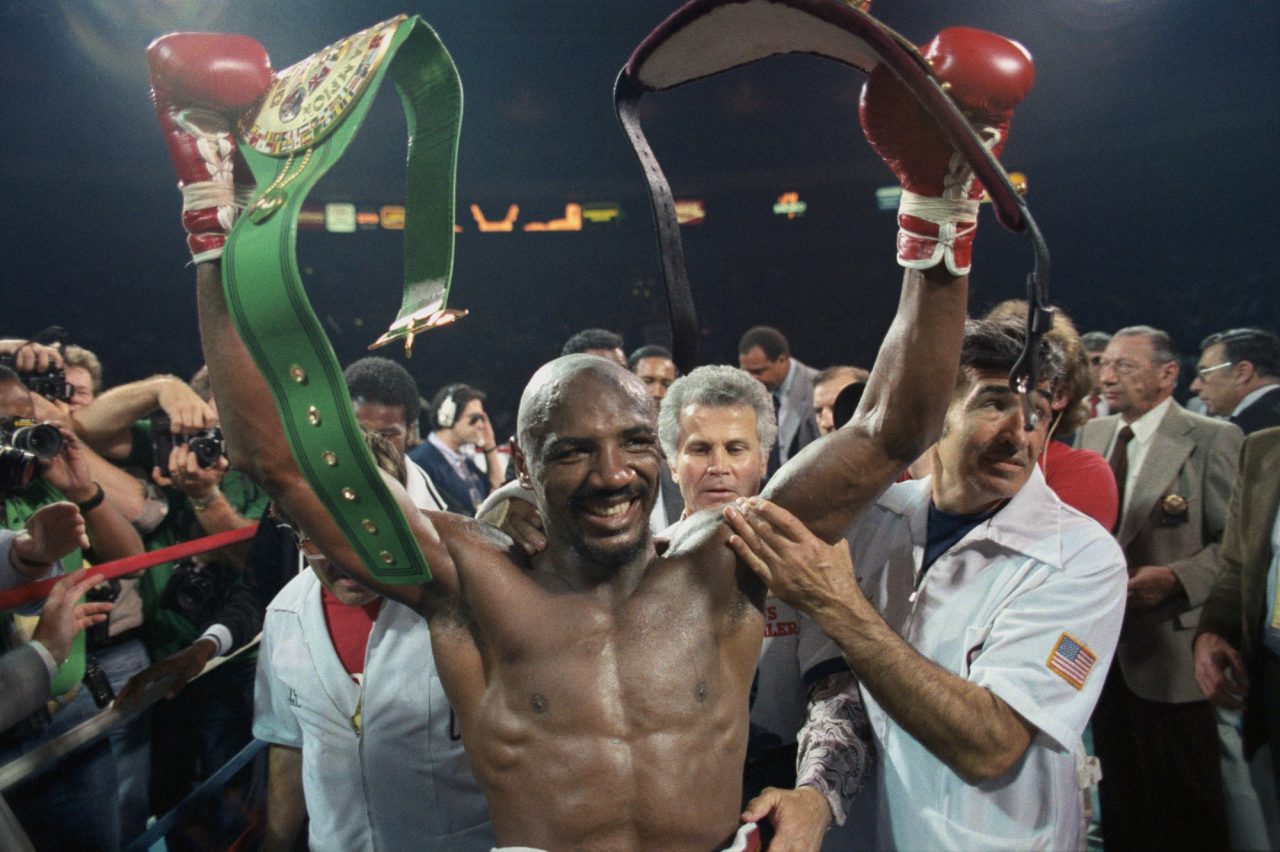 He had a very bright career in boxing and received the title of Boxing Writers Association of America Fighter of the Year for 1983 and 1985. He was also The Ring Fighter of the Year for 1983 and 1985. Moreover, he has been inducted into the International Boxing Hall of Fame and the World Boxing Hall of Fame in 1993. In 2007, he became a Laureus World Sports Academy Member.

In 2016, during the year’s edition of Sports Movies & TV – Milano International FICTS Fest, Marvin Hagler was awarded the Excellence Guirlande D’Honneu and entered the FICTS Hall of Fame. Also,  in 1984, the World Boxing Council named him the Boxer of the Year. Also, in 1985, he received The Jackie Robinson Award for Athletes. He received that honor for simultaneously holding the middleweight title for the World Boxing Association, World Boxing Council, and the International Boxing Federation. 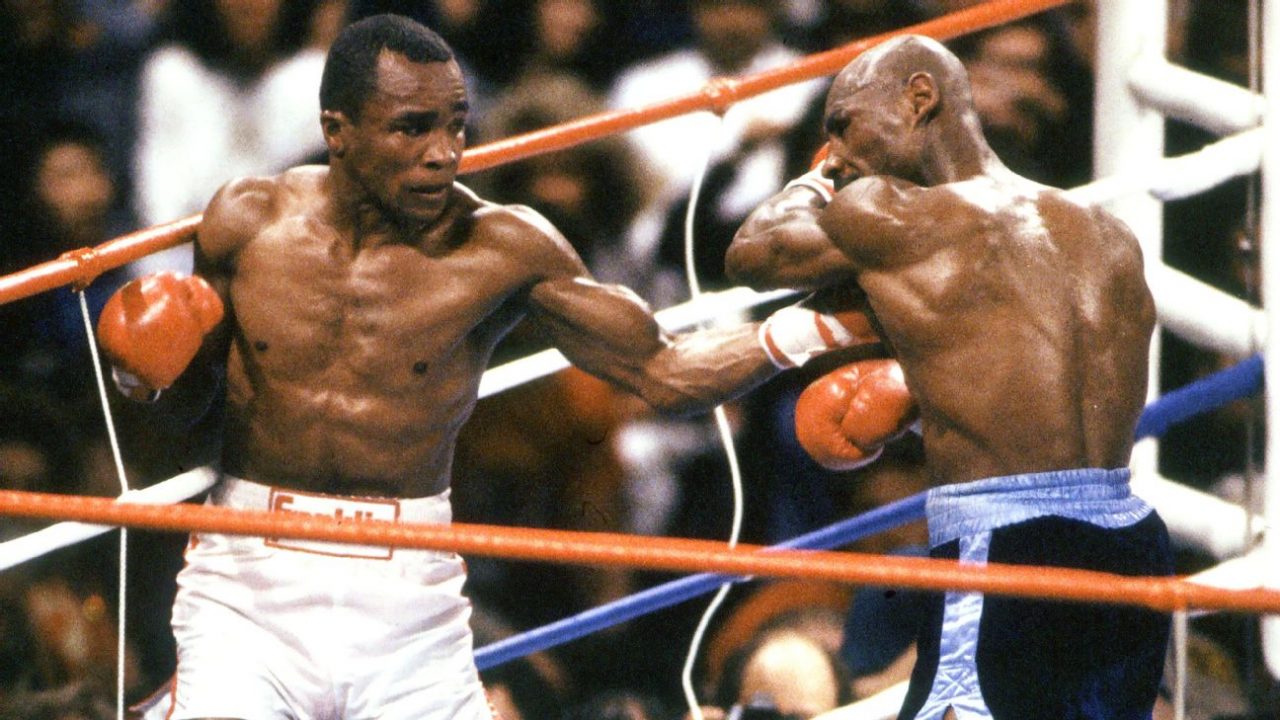 Marvin Hagler Net Worth was $40 million at the time of his death. Adding to the fact that his boxing career has always been affluent, his roles in movies earned him much more money. His career was at its peak during his fight with Sugar Ray Leonard in 1987. However, he ended his boxing career permanently after his defeat. He then focused on his career as an actor. In the movies Indio and Indio 2, Marvin Hagler played the role of an ex-Marine who is clashing with a former Army colonel while organizing native tribes to protect the rainforest from developers. Other than that, he also acted in the movies Notti di Paura (1991) and Virtual Weapon (1997). He also appeared in the video game “Fight Night: Round 3”.