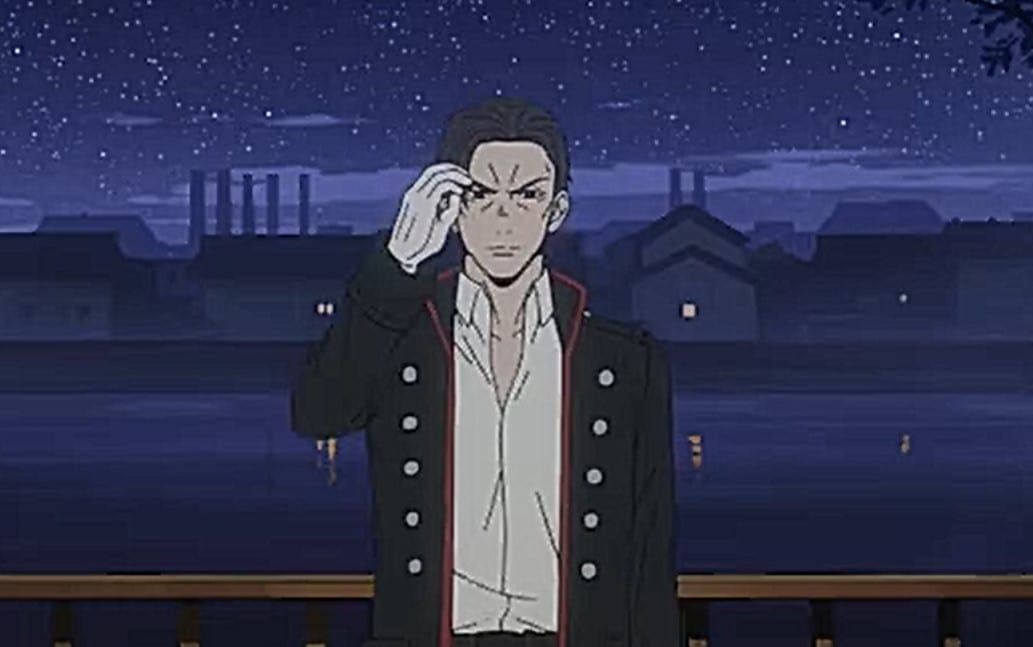 Today we’ll talk about Mars Red Episode 4. Aoi heads out to find why  Misaki has been missing, and she comes across a poster of Romeo and Juliet. She wonders why Misaki’s poster is not around. She realizes that Romeo and Juliet are still popular in these twenty centuries. Romeo appears behind her and tells her his poem. Aoi looks behind after hearing the voice and hs shouts Romeo. She couldn’t believe that it was him. Romeo told her to keep it low so that others won’t notice. Romeo wonders if Aoi loves Misaki a lot.

Aoi questions why Misaki left the town or eloped with some and asks who Misaki ran away with. Romeo wonders who he is talking to since he doesn’t know her name. He asks her name, and he reveals that she said that she is Aoi Shirase. She works for Nitto News. Romeo comments that Nitto News prints an amusing mix of fact and fiction. Aoi told Romeo that she writes the truth, but she is also looking for a childhood friend who has gone to Siberia.

Before we jump in Mars Red Episode 4, let’s take a recap of Mars Red Episode 3. Yoshinobu is leading a newly found unit that is working on the assassination of vampires. The scientist Takeuchi test his new vampire experiment on Yamagami and Kurusu. They are both turned into human vampires to coexist with them while eliminating them. Yoshinobu explains how they are going to work on killing the vampires that are threatening humanity’s life. In the evening, Korusu wakes up from the coffin. He wonders why he can’t sleep since he is not used to his vampire form.

Yamagami shouts at him to get up since it is their hunting time. Meanwhile, in a nearby town, the cops chase a man they suspect is a criminal. Korusu appears in front of the man chased by the cops. He tried to stop the man, but he continues to run. Korusu wonders why the man didn’t stop after saying that he is from a special unit force. He thought that the man would be afraid after hearing about the special unit force. Yoshinobu punches that man, and Korus realizes that how they deal with a stubborn criminal. 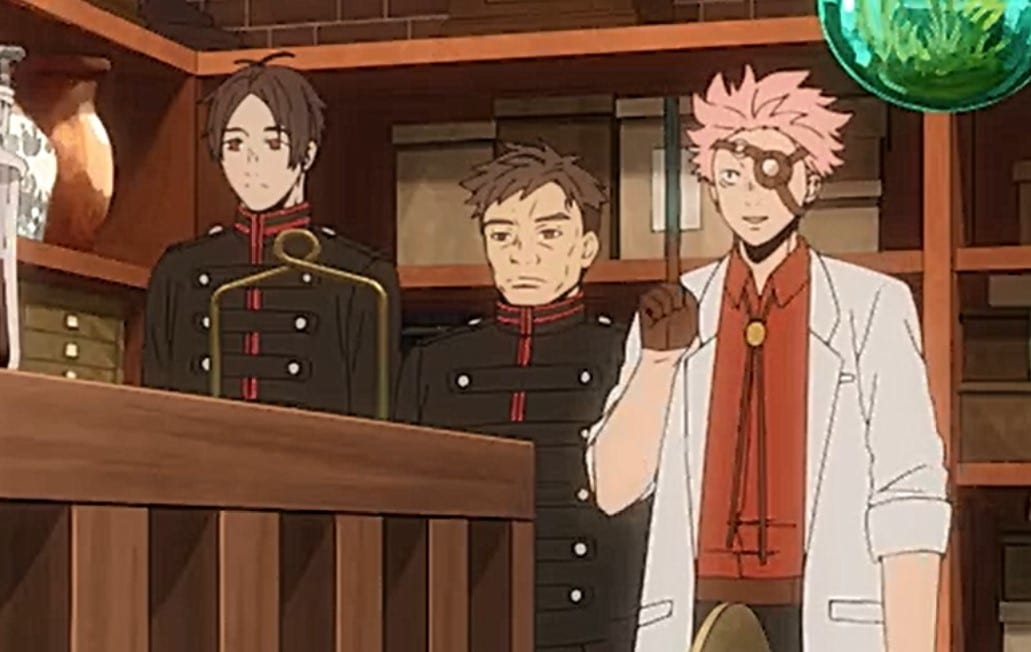 He was killed during the incident of vampires attacking the town. Nakajima reveals that he has lost many of his men on the battlefield, and he doesn’t want to lose anyone else.  He told Najima that they must perfect their vampire unit as soon as possible. Yoshinobu reveals that he agrees and he will return to the scene and search for more clues. Nakajima told him that he would do that later, and he has a request for him. He reveals that he has a meeting with the army top brass tomorrow morning.

He asks Yoshinobi to accompany him and Yoshinobu. Meanwhile, Takeuchi shows his blood vessel to the lady. The lady looks at it and comments that he has found the perfect color. She asks Takeuchi if he has examined the content. Takeuchi reveals that it is a V-Virus. Later Yamagami met with his wife Tomiki, who wonders if Yamigami has come from the afterlife. She knows that Yamagami died during the war. She is not aware that he is revived as a human vampire. But she thought she was dreaming when he leaves her.