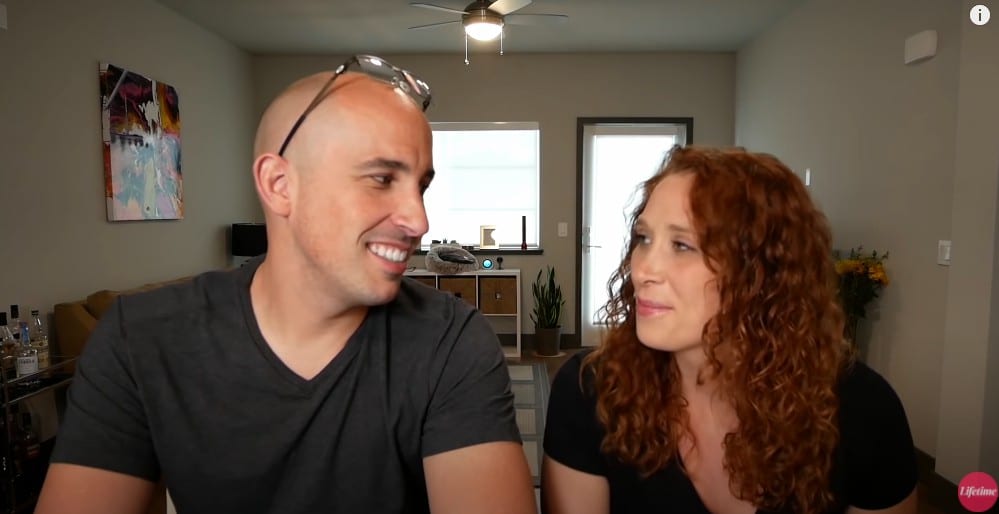 Well, as everyone says, Marriage is quite a big decision right. For some, it’s bigger but Lifetime’s reality show Married at First Sight made it quite easier for many people. Plus introduced the perfect guide to finding the soulmate as the singles took the help of relationship experts. Then they went on to select the perfect match for them whom they met directly on the wedding day. But what’s next? Did they live happily after? Were the experts the right choice to choose their life partner? The answer comes in the form of Married at First Sight: Couples Cam.

Married at First Sight: Couples Cam is the show that gives a much-needed insight look into what went down with those adorable couples. No, there is no script. Instead, without much of the studio support, the couples join in to tell their own stories by recording themselves. Now the show is returning for a third season in turn, and here we are breaking down what we know about it so far. From its release date to the cast leaving and joining into discoveries which will be made in the show. All in Married at First Sight: Couples Cam Season 3

Married at First Sight: Couples Cam Season 3 is releasing on June 2, 2021, and will air on Lifetime at 8/7C with a two-hour special premiere episode. The number of episodes is yet to be revealed. We can’t predict due to the difference inconsistency of the show from its previous season. The first season completed a run with fifteen episodes, whereas the second with eight episodes. Apart from the cable TV, Married at First Sight: Couples Cam is expected to be made available to watch on Lifetime’s official website as well.

Married At First Sight: Couples Cam is a slight extra spin-off of the original show. The show originally sees a group of singles looking for their perfect partner soon to be married. They are counseled and guided by a team of relationship experts who help them through their ups and downs. Thus, introducing them to their perfect match on their wedding day. The show has been running for twelve seasons now, and the new extra Couples Cam joined the show’s run in the May of 2020.

Married At First Sight: Couples Cam looks forward to telling the stories of some of the couples who were part of the original show. An intimate look into their life once the season ended. How they are holding up, their growth as partners, and what is up with their life and relationship. Their stories are told by none other than themselves. As they go on to shoot themselves with their own cameras inside their life. 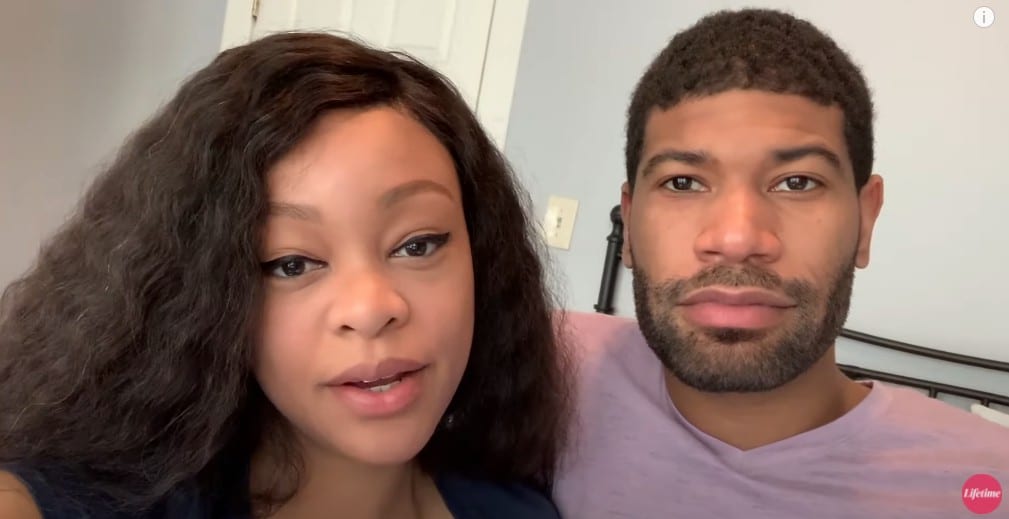 The third season of Married at First Sight: Couples Cam teases the show to continue the self-shot format. Raw and unedited, as we see. We are about to witness some of the couples taking bigger steps in their relationship. We will see them working on themselves. Then working on their rift and marriage problems. Some will be seen hunting for new houses to live together onto for bigger things. Furthermore, most importantly, new births and pregnancies are teased as we follow. Because if you remember the finale of the second season, we witnessed Bobby and Danielle welcoming a child as well as Deonna and Greg expecting one.

See how the show works from a YouTube clip of the previous season below.

Most of the couples from the previous season of Marrie at First Sight: Couples Cam are returning for a third one. Couple of Clara and Ryan is the only one leaving the show. Talking to E! News, the couple admitted they enjoyed their time on the show. But they prefer living and enjoying it way further without the cameras around. They thanked the network for the experience, thus moving on from the show. 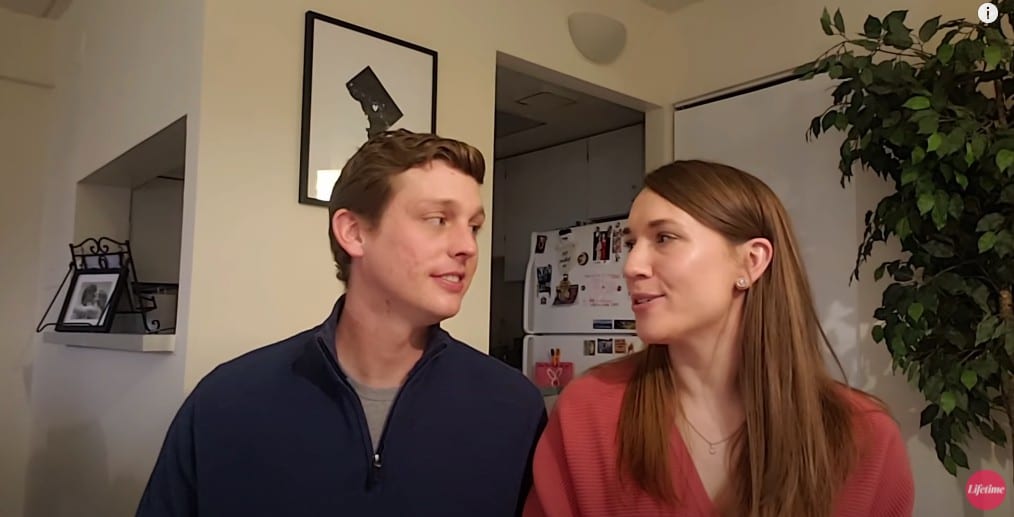 The rest of the cast is returning, though, and yes there are new additions to fill in as well. The returning members are led by a couple of Jamie Otis and Doug Hehner from the first season. Joining them are Ashley Petta and Anthony D’Amico from Season 5, Jephte Pierre and Shawniece Jackson from Season 6, as well as Danielle Bergman and Bobby Dodd from the seventh season. The eighth season couples joining the show again are AJ Vollmoeller and Stephanie Sersen, along with Kristine Killingsworth and Keith Dewar.

The season nine couples returning for the show are s Elizabeth Bice and Jamie Thompson with Gregory Okotie and Deonna McNeill. From Season 10, we have Jessica Studer and Austin Hurd. Lastly, from the eleventh season, we have Karen Landry and Miles Williams with s Amani Rashid-Smith and Woody Randal. The new members are joining the show hail from the twelfth season of Married at First Sight. They are a couple of Virginia and Erik, along with Briana and Vincent.