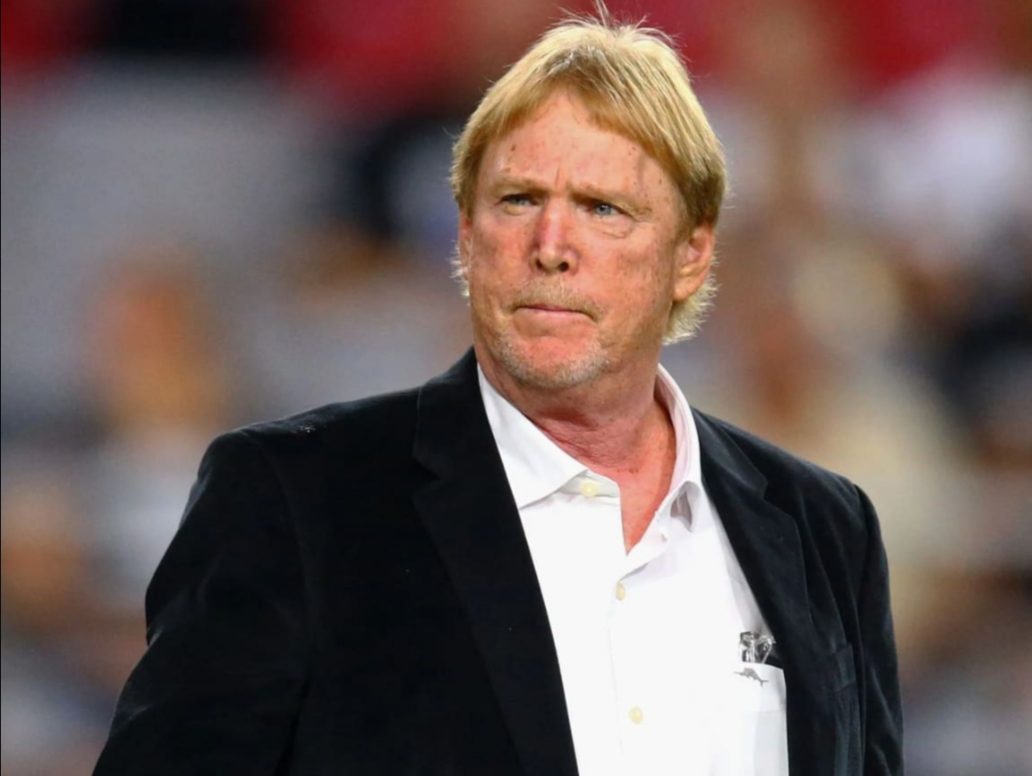 Mark Davis Net Worth! When Mark launched the outlook of his new lavish mansion, everyone’s mouth had the same question. The question was that how much does he earn. What is Mark Davis’ Net Worth? Well, before jumping on to the answer, let’s first know that who is this personality. Mark M Davis is an American sports franchise owner and businessman. His reports say that he is the principal owner and managing general partner of the Las Vegas Raiders of the NFL- National Football League. And also of the Las Vegas Aces of the WNBA- Women’s National Basketball Association. He was born in Brooklyn, New York. His parents are Carol Davis and late Allen Davis, who was also known as Al. Mark Davis completed his graduation from California State University, Chico.

In 2011, Mark Davis inherited the team of Las Vegas Raiders from his father, following the death of Allen Davis or Al. Before owning the team, Mark was indulged in the retail part of the team’s business. In this team, he used to help in developing the organization’s Raider Image stores. He also used to serve his time working in the Raiders equipment department. And in 1986, he produced the muff-style hand warmers for football. From the starting only, Mark Davis used to be very friendly to the team. He always remained close to the team. And once because of all this, the circumstances which were created had made him get kicked off by his father’s house. But later, when the team moves to Los Angeles, he lived with the branch. So, what is Mark Davis’ Net Worth?

Also Read: Sloane Stephens Net Worth: How Much Does the Young Tennis Player Earn?

If we go by the reports, then till now Mark Davis has managed to earn an estimated Net Worth of $500 Million. Their team, Las Vegas Raiders, itself has potentially managed to be worth around$3.5 billion. And Davis and his mother Carol Davis own a 47 percent share of the Raiders. It was contractually structured in a way such that it gives them all the controlling interest. And so, Davis owns day-to-day control over the team. Along with this, the other team whose Davis is the principal owner, Las Vegas Aces of the WNBA- Women’s National Basketball Association, also helped him to gain a name. They have won the last two Conference Finals.

As of 2021, Mark Davis has a Net Worth of $500 Million. But the main hike in his Net Worth came when he inherited the  47% shares of the Raiders. When his net worth raised from $10 million to $100 million. If we compare the net worth of Mark Davis to other owners, then he is not on the top of the richest list. Although he got multiple favors and benefits. One of such was that he didn’t have to spend a single dollar for Las Vegas Raiders. And this was because, in 1966, it was his father who bought the team for $180,00. And Mark had simply inherited it! 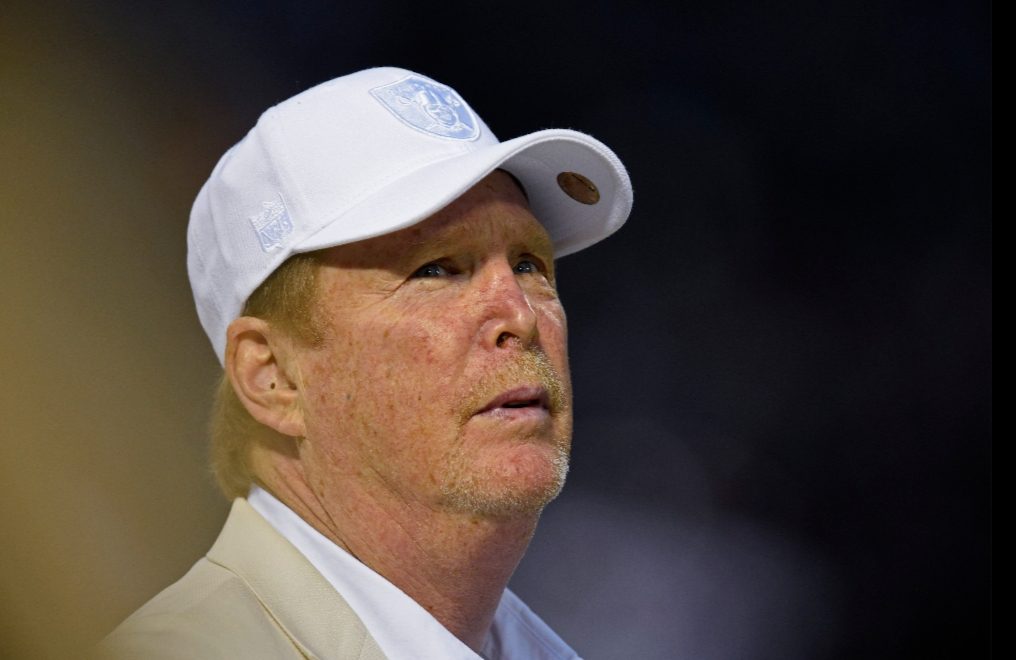 Mark Davis standing in the stadium

Las Vegas Raiders has moved to Las Vegas. And there, they inaugurated a brand new stadium. Following the fresh move, the value of the team and Mark Davis’ net worth would surely hike unbelievably. Reports say that Mark Davis is constructing a lavish mansion that resembles the facility center for the Raiders. The mansion would be situated in Henderson, Nevada. The theme is decided to be “Black and Silver.” Further, the reports say that the lavish building would be on a six-acre plot. It would be embellished with floor-to-ceiling windows. Other features would include a man-cave area, bar area, prep kitchen, steam room, pool area, library, and guest or vendor parking lot.

If we want to know more specifications then, it would span over an area of 15,000 square feet with a 5,422 square foot garage. The estimated value of this highly furnished lavishly mansion would range around $14 million. The architecture of this building is so close to Mark Davis’ heart. The way it resembles the facility center for the Raiders, one can already guess so! As earlier mentioned that Mark Davis was always attached to the team of Las Vegas Raiders, now this construction proves it. This mansion would serve more than just a home. He will also host Las Vegas Raiders team events over there. 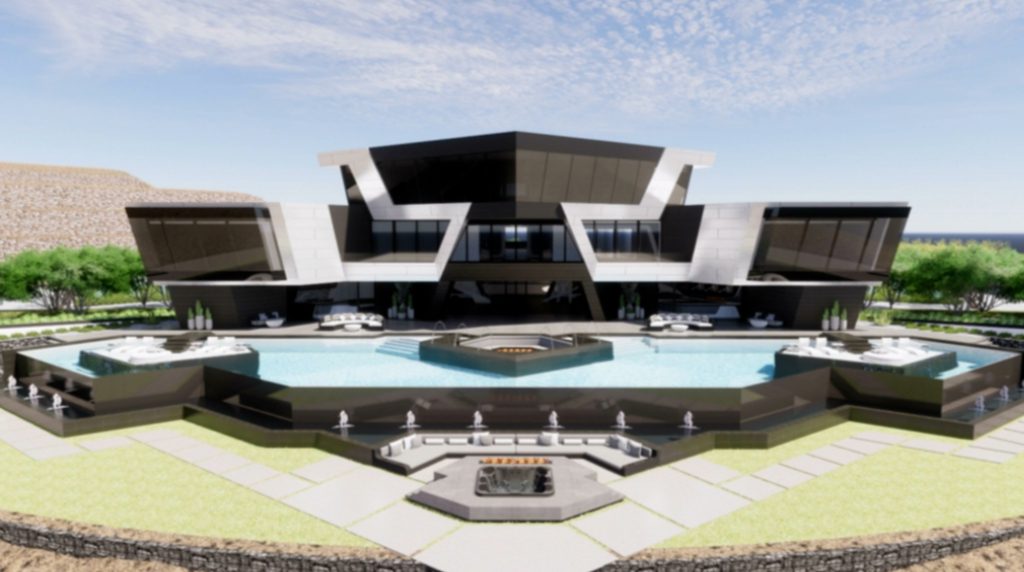 The architecture of the new mansion of Mark Davis