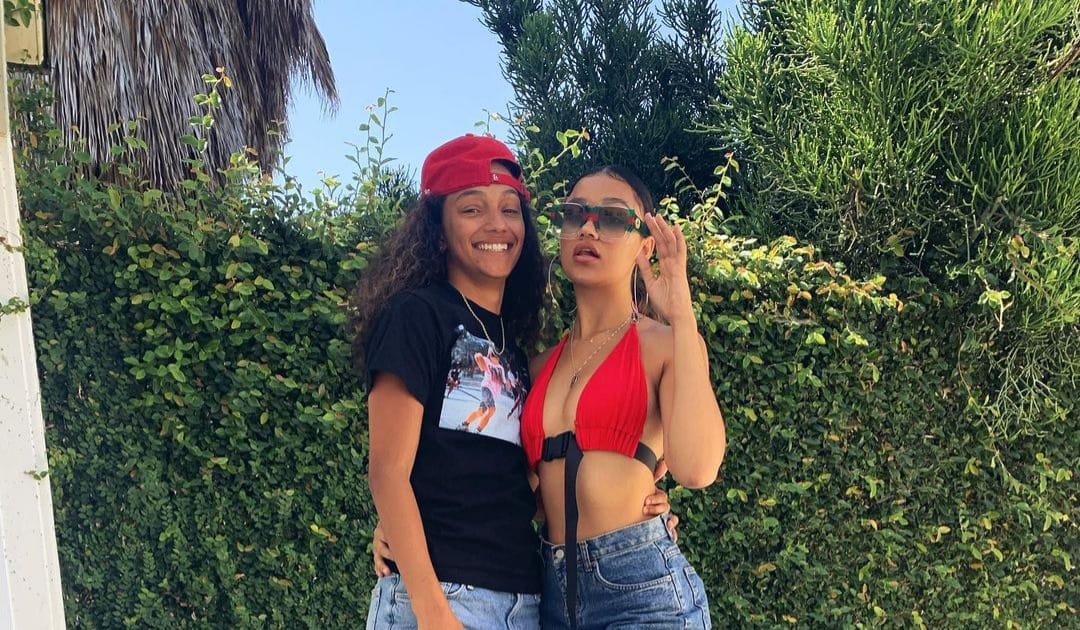 Who is the Girlfriend of Mariah Linney? Outer Banks season 2 dropped on 30 July 2021, and the series stood up to the hype it created. The teen action drama series was first released in April 2020 on Netflix. It became an instant hit among the viewers because of many reasons. First, its unique approach to treasure hunting adventures and use of social divides in the plot. Secondly, the portrayal of the lead characters as teens appealed to the largely teenage audience. And it also gained more attention after an in-series couple became lovers in real life. Madelyn Cline (Sarah Cameron) and Chase Stokes (John B) were confirmed to be dating in real life. Then another star of the series spoke up about their dating life.

Bailey came out in May 2020 as a pansexual on her TikTok page. Soon after that, in June, she posted a video that featured Mariah in it. Even Linney is active on TikTok, and she posted a video showing pictures of Madison with the background music 7 Rings by Ariana Grande. The lyrics in focus were “I see it/ I like it/ I want it/ I got it,” and Madison herself appeared in the end. Let’s go ahead and take a look if there is anything more into their life. 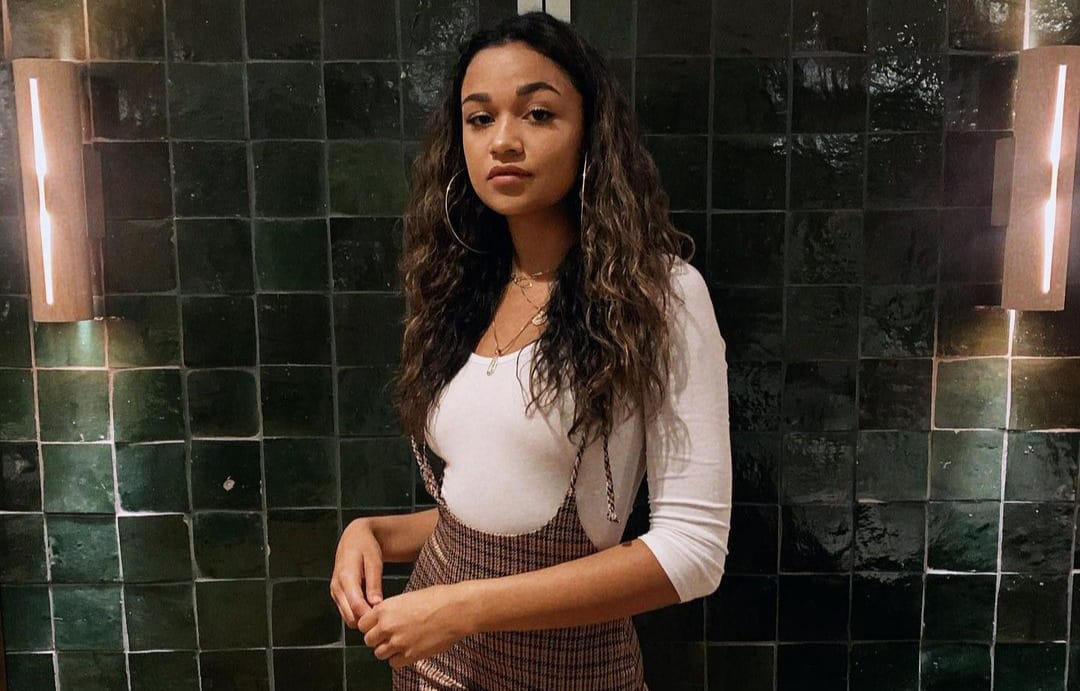 Also Read: Who Is Gabby Thomas’ Boyfriend? About the Olympic Bronze Medalist

Mariah Linney was born on 26 February 1999 in Goose Creek, South Carolina. Her parents are OJ Linney and Amanda Short. She was a remarkable athlete even during her high school years. In 2017, she was named High School Sports Report’s Miss Basketball for South Carolina. Linney was also named the South Carolina Basketball Coaches Association 5A Star Player of the Year 2017. Linney was named USA Today High School Sports State Player of the Year as a senior. She was selected to play for the state squad in the 2017 Carolinas All-Star Classic. Her efforts led her squad to the state title against Wade Hampton HS. Linney capped her HS career with 1401 points, 496 assists, and 470 steals. In her junior year, she averaged 13.3 points, 4.9 steals, and 4.8 assists. As a sophomore, she recorded an average of 11.2 points, 4.2 assists, and 3.2 steals. 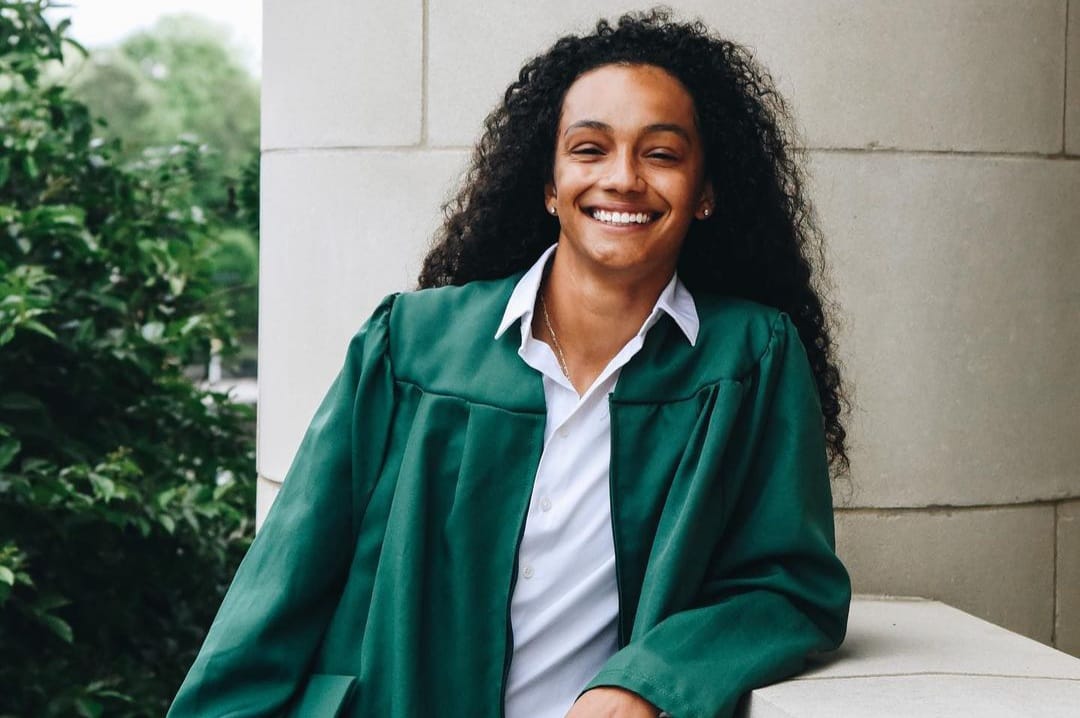 Linney joined the University of North Carolina and is graduated this year in May. She has a major in Sociology. Mariah played for the Charlotte 49ers and acted as a starting guard in all 30 games of the recent season.

Also Read: Brandon Starc Girlfriend: Who is the High Jumper Dating in 2021?

Mariah Linney is dating Madison Bailey. Although Mariah and Bailey hail from different fields of work, one thing was common between them. They are both active on the video-sharing platform TikTok. And thanks to TikTok, Mariah was able to find her “soulmate” and “amore”. Back in May 2020, Mariah posted a video captioned “Just me staring at Madison Bailey.” Luckily enough, Madison stumbled upon the video and even duetted it. Madison came out as pansexual in June 2020. With this news, her fans were eager to know who the Outer Banks star is dating. In June 2020, Madison posted a video on TikTok where she kept repeating the line “I’m not falling” a few times. But at the end, she pulls Mariah into the frame for a hug and says, “Okay, I’m falling.” Then, on 15 June, they officially publicized their relationship on Instagram. 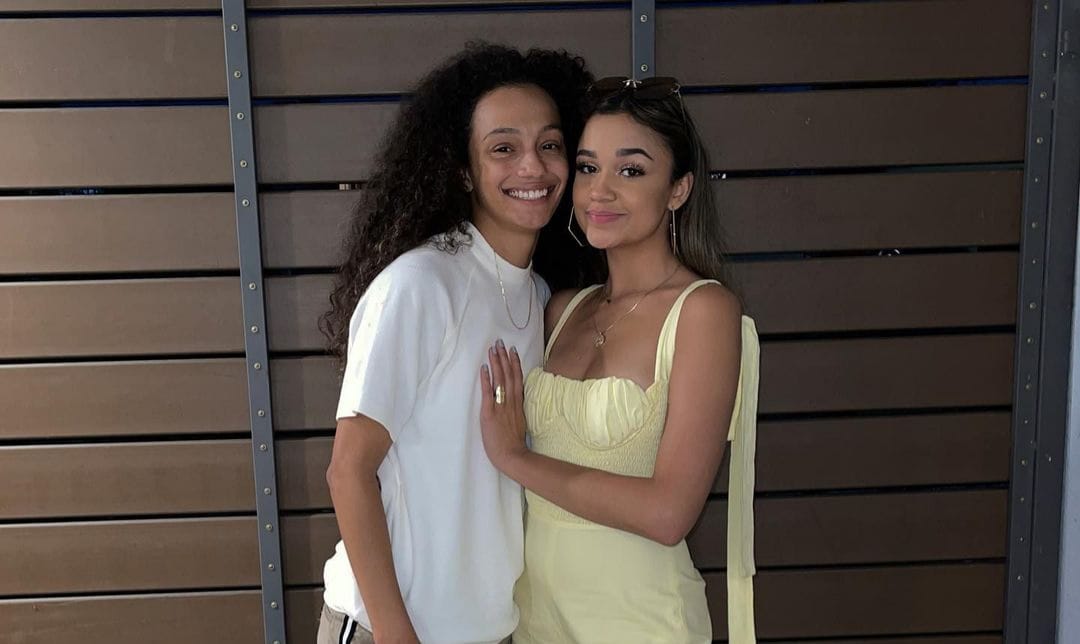 Although they have been together for only a year, the couple looks very much in love. They have been very vocal about their relationship and often post pictures together on their Instagram pages. Mariah has even called Bailey her “amore” and “soulmate” in some posts. The couple celebrated their 1st anniversary this year in July. Mariah spoke of how happy she is with Bailey and how she is proud of her. Fans of both are super happy with their relationship. Some even commented that both had found the perfect partners. Let’s hope this cute couple stays strong for the years to come. 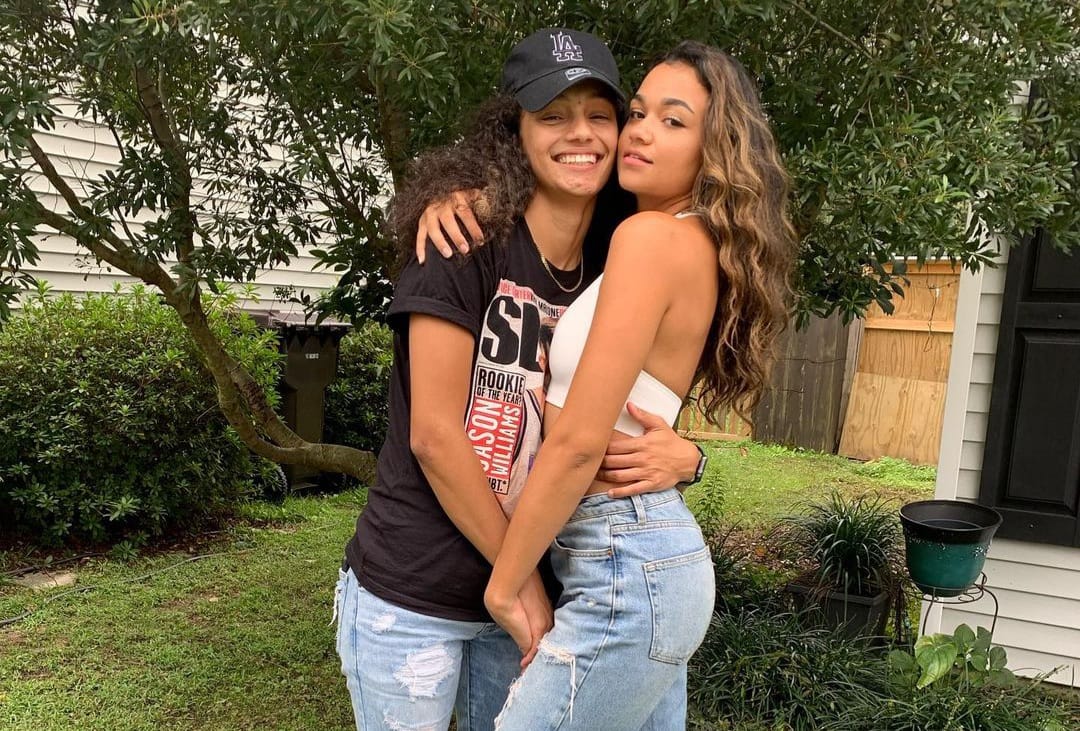 Also Read: Emma McKeon Boyfriend: Who is the Swimmer Dating in 2021?